Heléne Yorke is officially a mama now! The Other Two star recently announced that she and her husband Bary Dunn had welcomed their first baby together. Keep scrolling to know more about their baby. 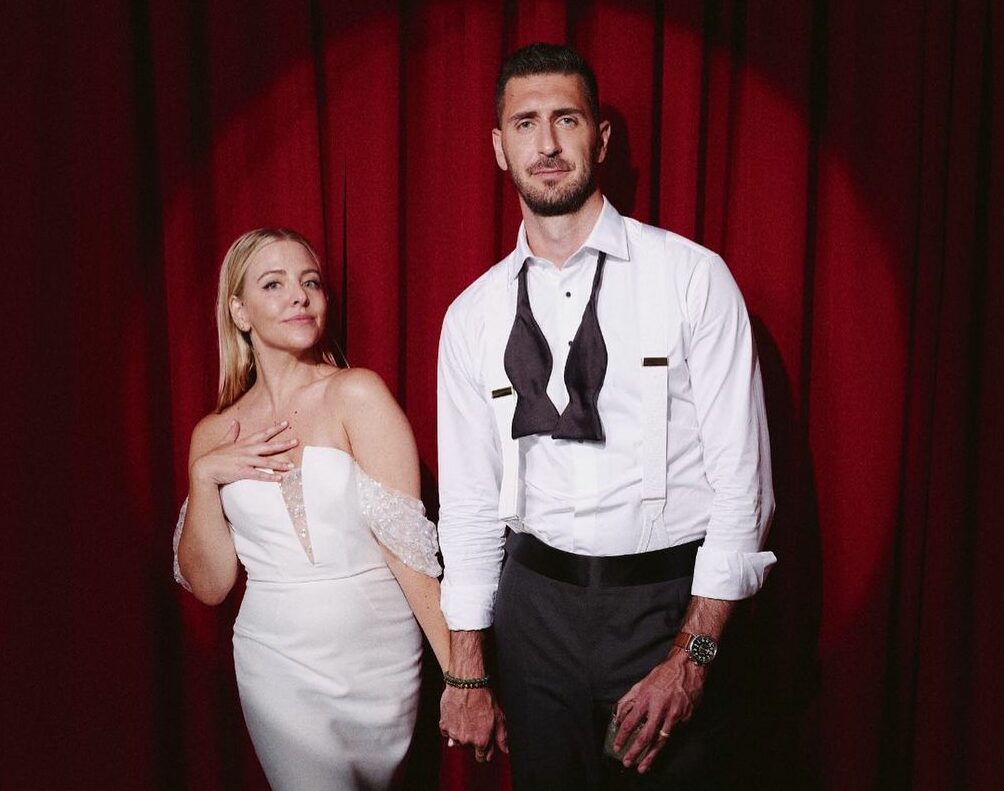 On Wednesday, the 37-year-old actress took to her Instagram to share the amazing news with her fans all over the world. Yorke disclosed she had given birth to a baby boy on June 12, 2022, Sunday while poking some fun at her husband Bary.

Heléne dropped a couple of pictures of her husband holding their baby and a video on the social media platform Instagram. “A Zaddy has been born to us, oh Israel,” she captioned the post. 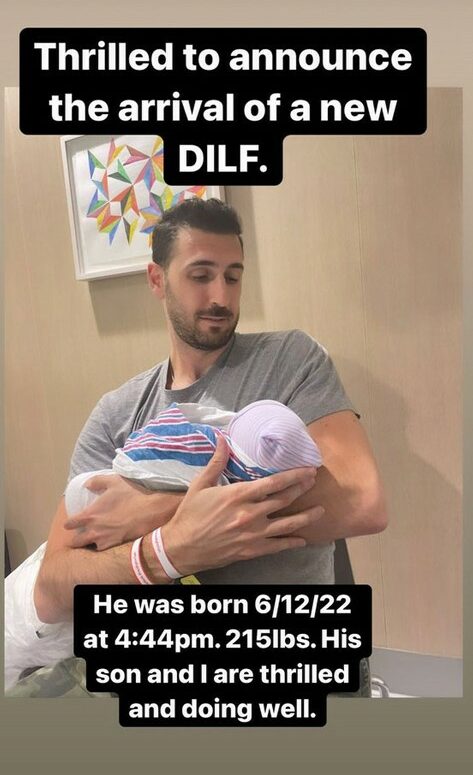 How did the celebs react to the amazing news?

As soon as Yorke announced that she and her husband had welcomed their baby boy into the world, many fans and friends of the pair stopped by the comments section of the post to congratulate the two of them. 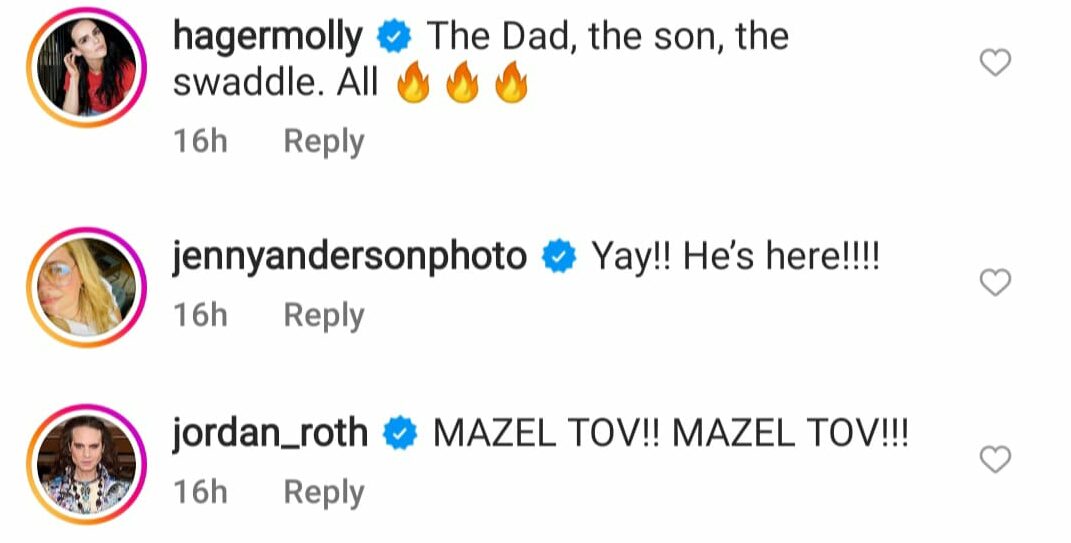 When did Heléne and Bary reveal they were expecting a baby?

Heléne and Dunn tied the knot on September 3, 2021, in Brooklyn, New York. Yorke announced that she and her husband Bary were expecting their first child in January this year via an Instagram post.

The High School Musical star took to her Instagram to share that she and her hubby Dunn had a baby on the way. At the time, she posted a picture of herself flaunting her baby bump on Instagram. She wrote, “Bring your baby to work day”, in the caption of the post.

In the photo shared by Yorke, she can be seen in a two-piece beige set with a white mask on her face. We might add she looks stunning as always in the picture.

We send our hearty congrats to Heléne Yorke and her husband Bary Dunn on welcoming their first child together. Sending heaps of love, light, and laughter to their little bundle of joy. Don’t forget to stay tuned with us for the latest updates from the world of showbiz.