The Other Two Season 3 Renewed: Synopsis Updates are Here

If you’re a fan of ‘The Other Two,’ you’ll be thrilled to learn that the show has been renewed for a second season. Chris Kelly and Sarah Schneider developed the American humorous television series The Other Two. The story involves two befuddled millennial siblings as they deal with their 13-year-old brother’s sudden celebrity. 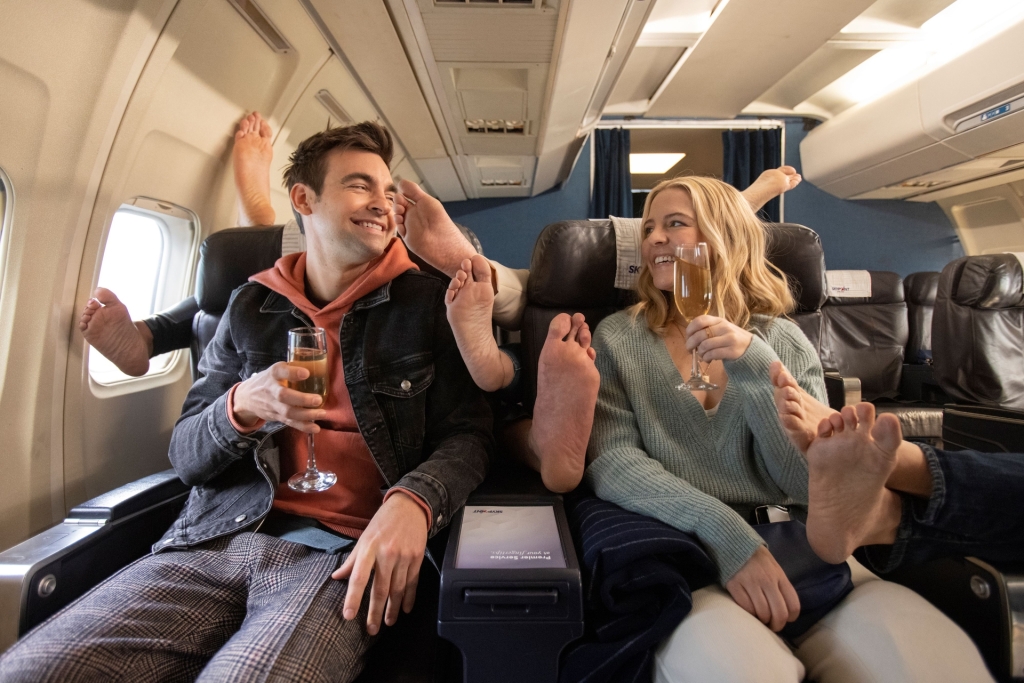 On January 24, 2019, the show premiered on Comedy Central, and on February 11, it was renewed for a second season. The second season of HBO Max premiered on August 26, 2021. The most current episode concluded on September 23, 2021. There are a total of 20 episodes in the series.

‘The Other Two’ Renewed For Season 3

HBO Max has announced that the critically praised original comedy series The Other Two will be renewed for a third season. This renewal announcement was made on the same day as Season 2 concluded. HBO Max renewed the series for a third season on September 24, 2021.

According to HBO Max, ” [The Other Two] has ranked among HBO Max’s most popular series since the release of season two and has seen steady growth each week as new episodes have been released.”

‘The Other Two’ Synopsis

The Other Two offers a fantastic sibling scenario. The show portrayed Cary (Drew Tarver), a gay aspiring actor, and his sister Brooke (Heléne Yorke), a former professional dancer, as they struggled to find their place in the world while dealing with their thoughts over their 13-year-old brother Chase’s meteoric rise to digital popularity.

‘The Other Two’ Updates

Though there have been no official updates on the release date or the production. As it was only announced that the show will be renewed for another season. So, whenever any official announcements are made, we will keep our readers updated. Let’s see what happened at the end of the second season until then.

Pat and Chase are the central figures in the season finale. As they prepare for the impending fashion show. Chase is growing increasingly upset with Brooke’s career management. But he is unable to voice his views to his family. And Pat’s demanding work schedule is affecting her health. 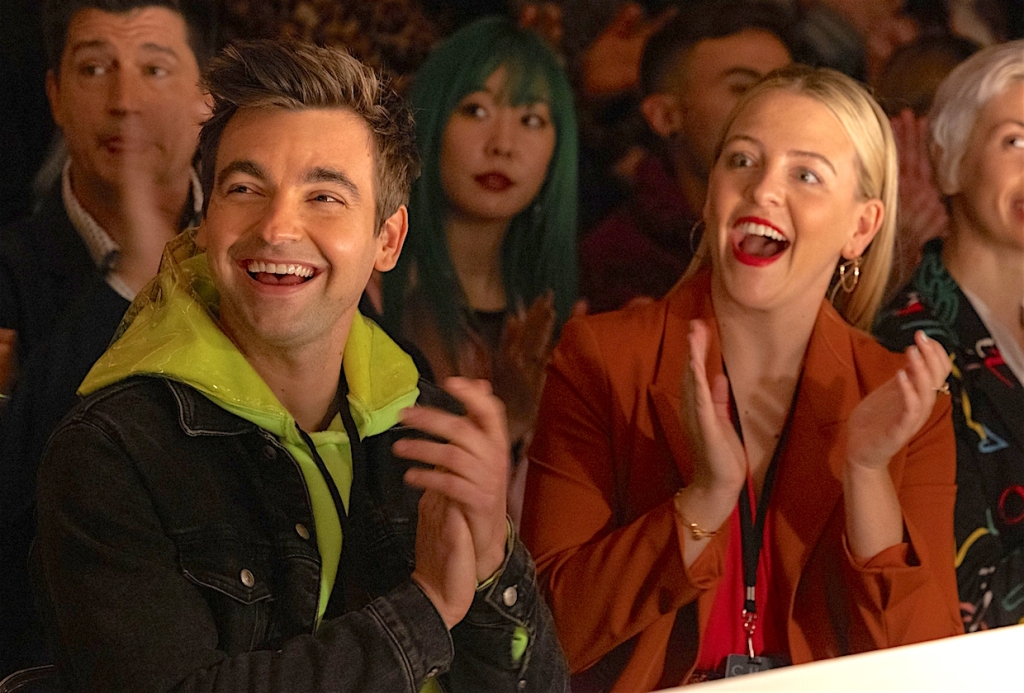 Brooke ends her connection with Lance, oblivious to the fact that Lance had split up with Leah. Pat passes out on the runway from dehydration during the fashion show. The family pays a visit to Pat in the hospital, which leads to a series of confrontations: Chase is furious with Brooke and Cary for neglecting him and being unavailable. Streeter accuses Brooke for overburdening Pat with work. Pat discloses that Streeter’s possessive behavior has drained her. Streeter prepares a beach trip for the Dubeks after realizing Pat needs to spend time with her family. 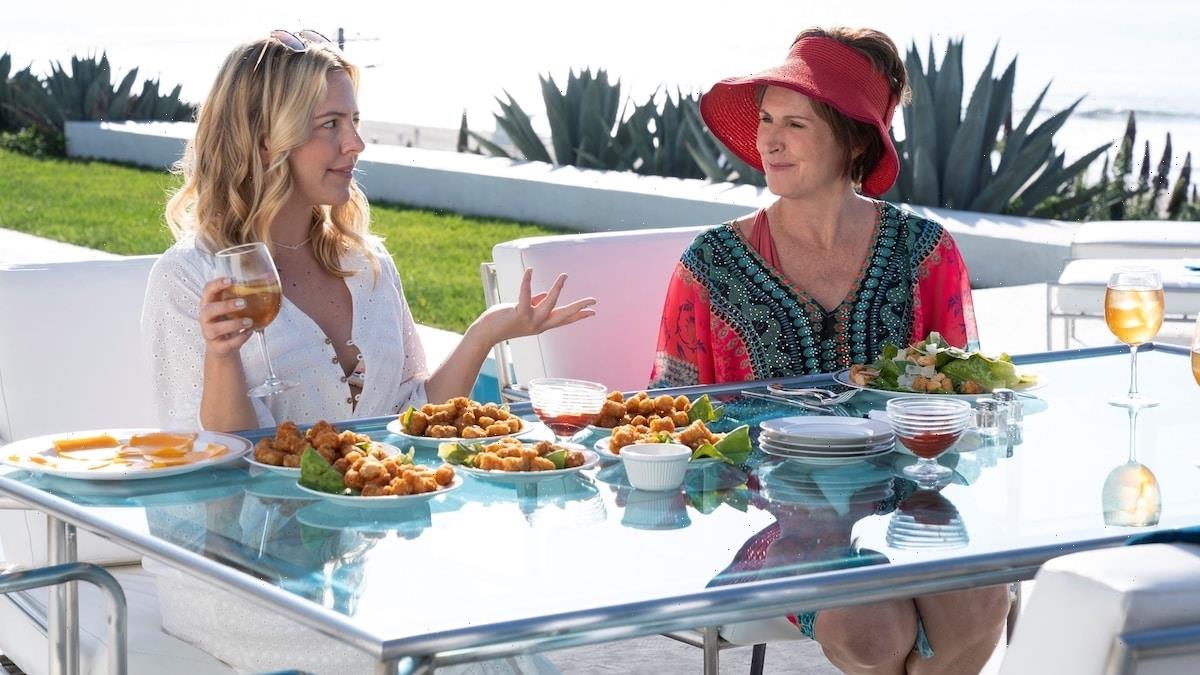 Pat and Chase are pleased, but Brooke and Cary are concerned, as they must pick between their family and their professions. The episode ends with Pat, Brooke, Chase, and Streeter relishing their beach vacation, while Cary remains in New York City shooting his Night Nurse movie; Cary’s table read is set for March 13, 2020, the day COVID-19 is proclaimed a national emergency in the United States.