What did you enjoy most about ‘Orville’? Literally everything right? The show has been renewed for a long period of time. And we literally have several updates to discuss with you all. The Orville, officially known as The Orville: New Horizons, has already announced the release date for its upcoming season. 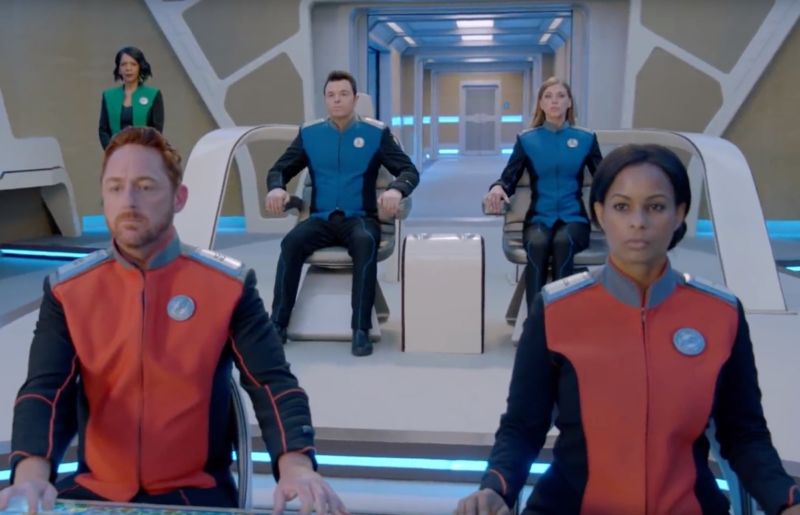 Aside from that, this season will be the first to broadcast on Hulu after the previous two seasons aired on Fox, as well as the first to stream following The Walt Disney Company’s March 2019 acquisition of 20th Century Fox. 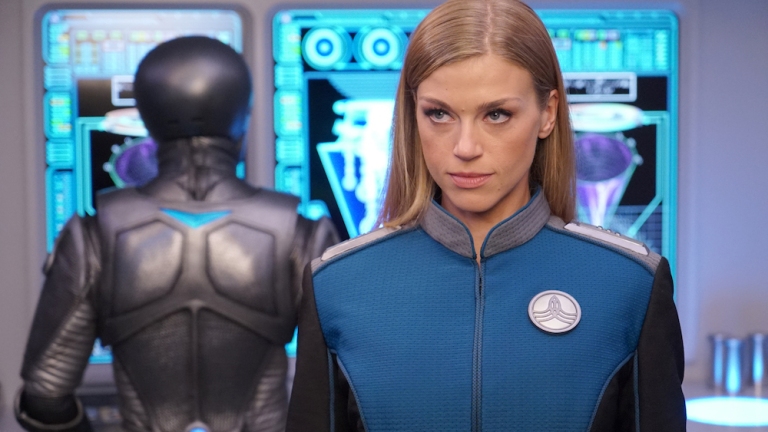 The return of ‘The Orville’ after a nearly three-year hiatus is just around the horizon. And the release date for the upcoming season has finally been announced. Season 3 of The Orville will premiere on Hulu on March 10, 2022. The season will consist of 10 episodes, which is less than the previous two seasons.

However, each episode will be 12 to 15 minutes longer on average. That’s really exciting, isn’t it? The upcoming season will feature longer episodes. ‘Electric Sheep‘ is the title of the season’s opening episode. Watch the announcement date teaser below.

The experiences of the people of the titular spaceship, led by Captain Mercer, portrayed by series creator and head writer Seth MacFarlane, are chronicled in The Orville. The third season’s only directors are Seth MacFarlane and Jon Cassar.

Oh Yes! The first look images of the upcoming season was recently released by the official social media handle of the show. The picture displays a glimpse of its cast on the Orville Bridge.

Along with MacFarlane, former cast members Adrianne Palicki, Scott Grimes, and Victor Garber, as well as new cast members Anne Winters, Lisa Banes, and Bruce Boxleitner in extensive prosthetics, is shown. Want the look at the official image? Watch it below.

Season 3’s official summary reads, “both the mysteries of the universe and the complexities of their own interpersonal relationships.” It’s been a long time in the making, but fans of The Orville can finally start counting down the months.

Because, as we all know, the show has been postponed numerous times and audiences have been left disappointed each time, but they no longer have to be. Because it’s around the corner and just few more months that’s it. 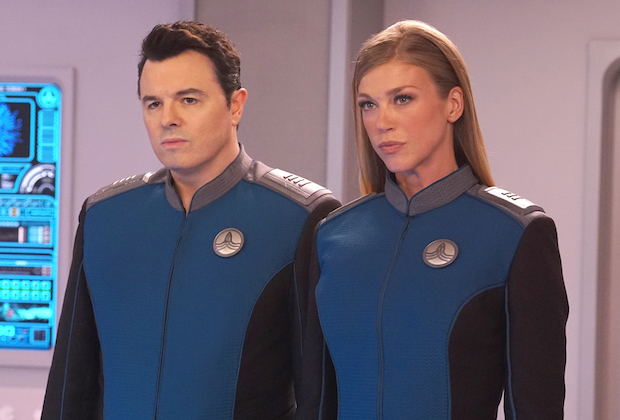 And here’s something cool: now that we’re so close to the premiere, we’ll be getting a lot of updates about the show, which we’ll surely keep you updated on. Another exciting piece of news is that the show may return for a fourth season.

Which we will discuss later, once all of the updates have been implemented. Till then, stay tuned with us for more updates. And let us know what do you think about this upcoming season?