Girls raise your hand if you have a crush on Daniel Gillies. You’re about to fall in love with him once again. The Originals star is known for his fine looks and style. The 46-year old Canadian actor shared a handsome childhood picture via his Instagram. The Vampire Diaries star took to Instagram and shared a throwback to his childhood days. He wrote, “1979? tiny Canadian savage” and shared an adorable picture of himself. Daniel was handsome during his childhood as he is today.

You can see him wearing a blue puffer jacket and back lowers. Daniel had silky golden hair. In this picture from 1979, Daniel is giving a jolly pose. Isn’t he looking adorable? Damn, the boy is ageing like a fine wine. Daniel was born in Canada but his parents were New Zealand natives. Yea, he’s got that Kiwi vibe. Daniel was born into a family with a strong medical background but he always wanted to be an actor.

As Daniel’s parents moved to New Zealand, opportunities became restrictive for him. Therefore, he decided to take his chances and moved to Australia. Then, he moved to Canada in search of his acting career and worked as a dishwasher for a few months. 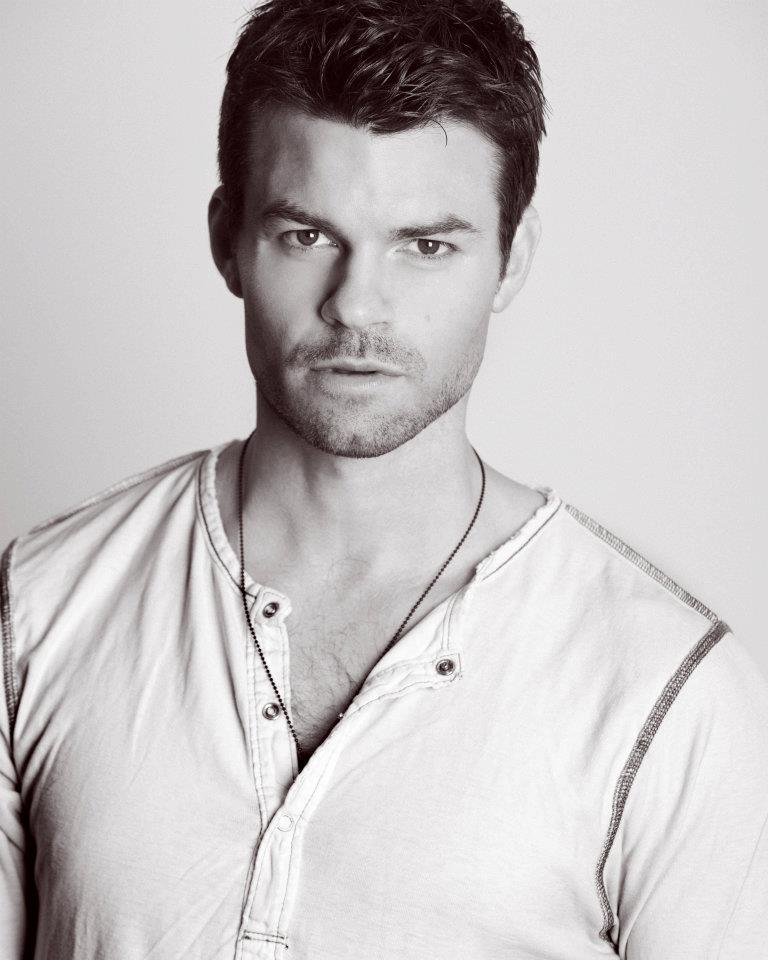 Daniel finally shifted to Los Angeles. The Canadian star found his way here. He starred in movies like Spider-Man 2 and Bride and Prejudice. Not to mention, Daniel is a theatre guy and began his career by starring in many Aukland Theatre Company productions.

Daniel’s first breakthrough came when he got the character of Elijah Mikaelson in The Vampire Diaries (2010). The series was a hit and the producers decided to create a spin-off in 2013. Daniel starred in The Originals which is a sequel to this series. 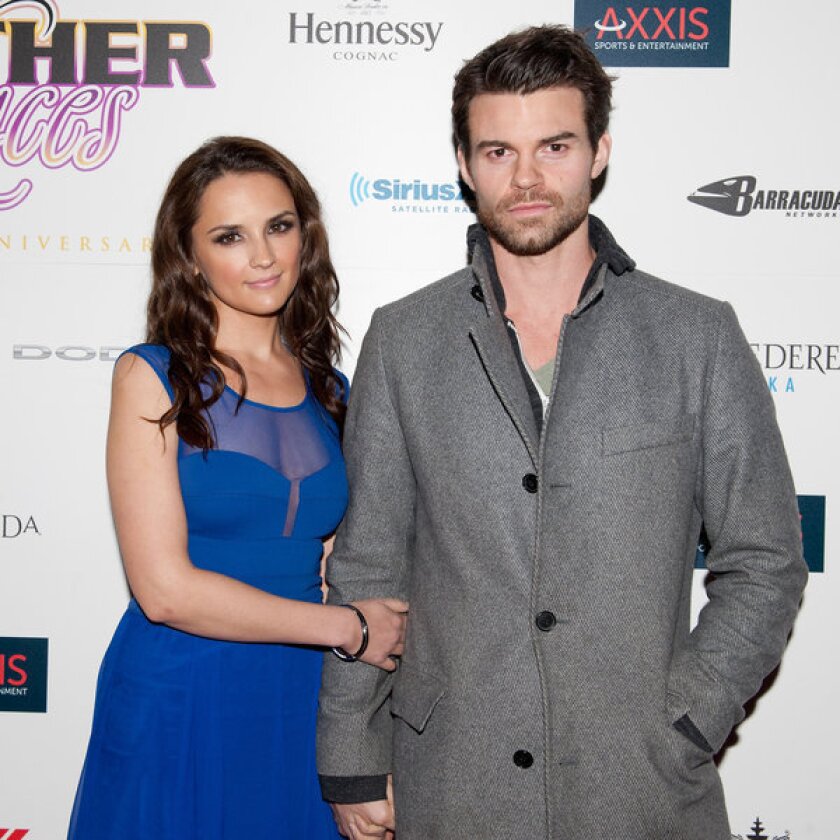 Daniel was married to an American actress Rachael Leigh Cook. They have two children together. Their daughter, Charlotte was born in 2013 and their son, Theodore was born in 2015.

FYI, Daniel pursued a vasectomy to avoid a third child because he wanted to give complete attention and care to his two children. Well, he did contribute to birth control if not anyone else. However, the couple decided to mutually separate and got a divorce last year.

Daniel has done more than 13 films and more than 16 Television series. Well, I like to see him in series because they last longer. His last series is Virgin River in which he plays the role of Mark. Daniel is as savage as during his childhood days. What do you think about his picture?