Let’s get to the point. The Old Guard is finally getting a sequel and this was announced in August, 2021 by Netflix. The initial Old Guard was released on July 10, 2020, on Netflix. Critics praised the action sequences and Theron’s acting, and it earned mostly excellent reviews. A sequel is in the works, with Victoria Mahoney scheduled to direct. After the confirmation, the anticipation for the upcoming sequel increased even more.

The Old Guard Sequel In Works

On August 26th, 2021, Netflix confirmed the news on Twitter, posting: “It’s official: The Old Guard is reuniting for a sequel directed by Victoria Mahoney!” The Netflix post can be seen here below.

It's official: The Old Guard is reuniting for a sequel that will be directed by Victoria Mahoney! pic.twitter.com/XdWovdBQvf

Not only this, Gina Prince-Bythewood wrote on Twitter relatively sharing her feelings regarding the movie. The post included a picture where the thoughts were written.

And it continued, “I love The Old Guard and the story and characters I was honored to put into the world. It was exciting to disrupt the genre. I have decided not to direct the sequel, but will stay on as a producer. I leave our franchise in good hands as my girl Vic Mahoney takes on this next chapter of Nile and Joe and Nicky and Booker and Quynh and Andy, scripted by the beautiful mind of Greg Rucka.” 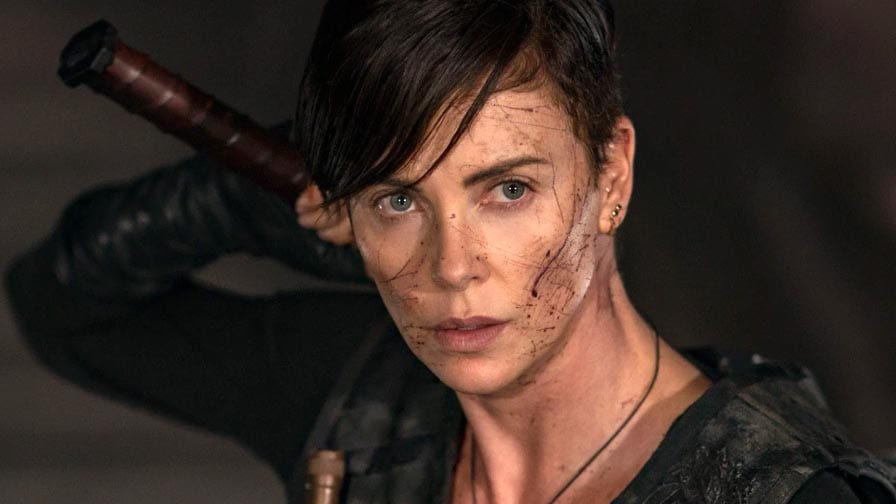 The sequel’s renewal was definitely announced, but the release date has yet to be officially revealed. Prior to the announcement of the sequel, Theron stated in June 2021 that the script was completed and that shooting would commence in early 2022. So, while the movie is unlikely to be released until 2022, we anticipate a sequel in 2023.

We won’t be able to see Harry Melling’s Merrick, as he was the sole major casualty in the first movie. And if we’re talking about the cast, almost all of the main characters will return. We want the group back, and we’ll get it. The following is the cast list of the upcoming members in the sequel that we hope to see. 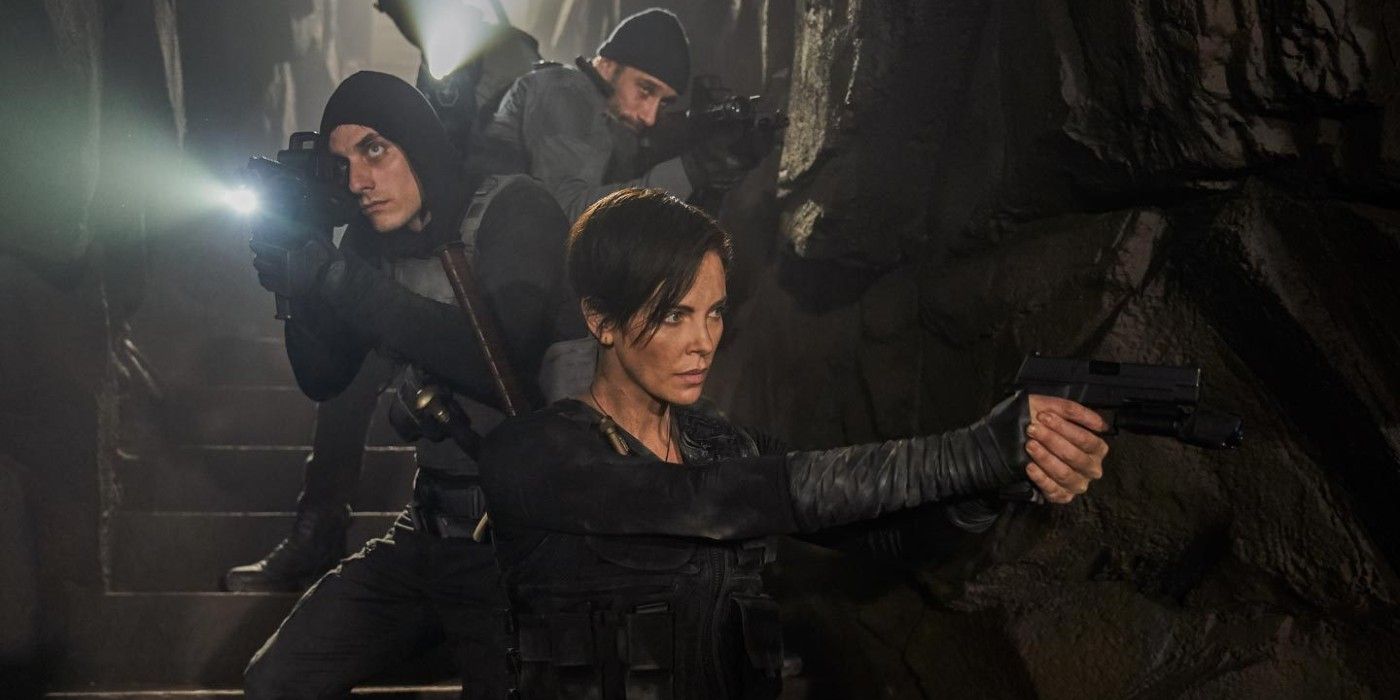 Do You Want A Recap?

Now that we’ve discussed about the upcoming sequel, let’s move on to a recap of the initial movie. Simply read it if you want one. The rest of the gang gathers with Copley at the end of the movie, and he reveals how his study indicated that their previous missions had a greater impact than they ever realized, with the descendants of those they had rescued going on to aid the world in a variety of ways.

The group entrusts Copley with keeping their secret and selecting missions where they may make an impact, having regained faith in their existence. Six months later, a depressed and alcoholic Booker is surprised to see Quynh in his apartment in Paris. 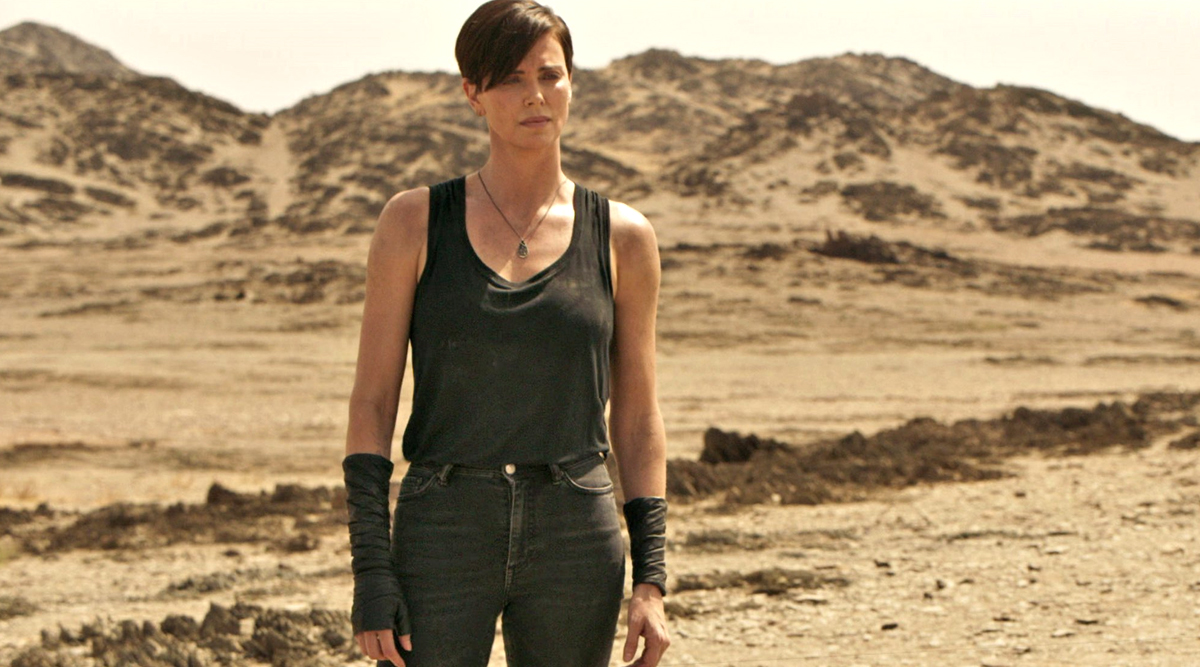 Waiting for the sequel is challenging, but knowing that there will be one is reassuring! Well, anytime any details, including the production reveal, are officially revealed. We will make every effort to keep our readers up-to-date.