The New ‘Exorcist’ Trilogy will Release on October 2023

Universal Pictures and Blumhouse Productions have set an October 2023 release date for the first instalment of the upcoming The Exorcist revival trilogy. 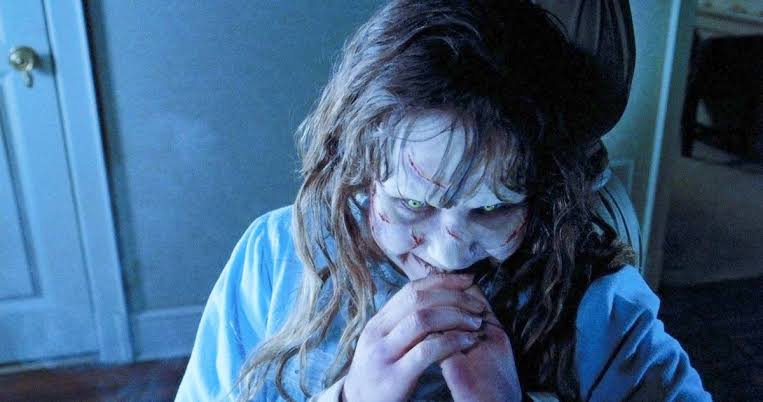 The first film of the new Exorcist trilogy will be released in October 2023. The original film of the same name, released in 1973, went on to win two Academy Awards, making it one of the few horror films to do so. The plot is based on William Peter Blatty’s 1971 novel of the same name. Blatty wrote the screenplay, which was directed by William Friedkin (The French Connection). The premise revolves around the possession of a young girl (Linda Blair) by a powerful force. To save her, her mother (Ellen Burstyn) enlists the help of two priests.

It was earlier rumoured that Universal Pictures and Peacock had paid roughly $400 million for the rights to film a new trilogy based on the concept. Rather than being based on the existing sequels that the film inspired, the tale is said to follow the original film as a sequel. Burstyn will repeat her role with Leslie Odom Jr., a newcomer (Hamilton). While David Gordon Green (Halloween Kills) will direct, few details about the Blumhouse Productions-produced thriller have been published. 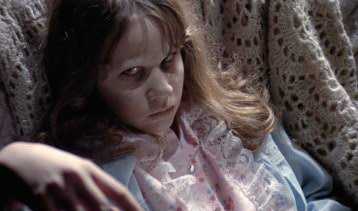 While more information regarding the new Exorcist trilogy is gradually be coming out, there is still a lot that fans don’t know. Despite the fact that Burstyn is reprising her part, Blair has claimed that she has yet to be involved in any conversations about the films. Perhaps the new picture will follow in the footsteps of Green’s Halloween trilogy, which published details about both sequels at the same time as the first. Given that Universal Pictures and Peacock invested $400 million in this trilogy, it’s apparent that they believe it will be a success.

With an October 13, 2023 release date set, fans will have to wait to see what the franchise has in store for the series with this relaunch. Given the limited details that have been released thus far, it’s still too early to speculate on the new trilogy’s direction. Universal Pictures and Blumhouse Productions, on the other hand, want to target the Halloween market with the film’s October release. If the sequels follow in the footsteps of Halloween, they’ll most certainly be released around October as well. Keep an eye out for updates on The Exorcist and its planned trilogy.