The Munsters are back! The trailer of the horror comedy film, based on the 1960s sitcom of the same name, has been released. Judging by the trailer, the film looks like a prequel or reimagination of the sitcom.

While sharing the trailing, Universal Pictures wrote, “From Rob Zombie comes the greatest love story ever told as Herman and Lily’s crazy courtship takes The Munsters on a hauntingly hilarious trip from Transylvania to Hollywood.” Read on to watch the trailer and get more details about the film. 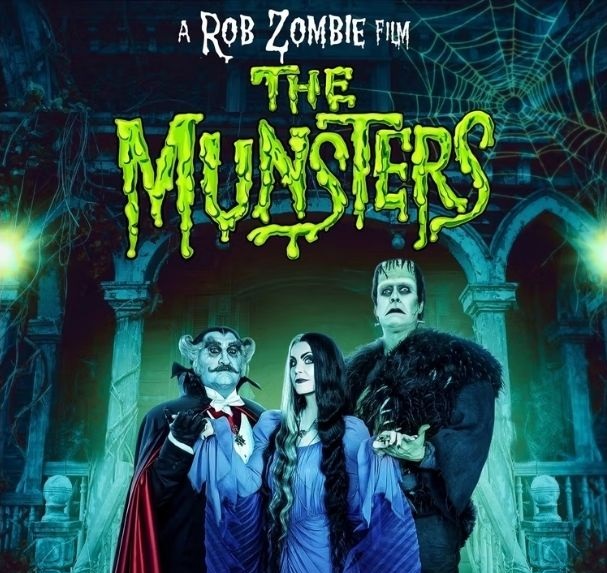 The Munsters Trailer and Release Date

The 2 minutes 29 seconds trailer begins with a black and white theme, giving tribute to the original 1960s sitcom. The characters in the film seem relatively unchanged from the original sitcom.

By the trailer, the film looks like an earnest attempt at capturing the life of The Munster family at 1313 Mockingbird Lane. The film seems like an origin story where a couple meets and falls in love and occasionally uses supernatural lightning to fry their enemies.

The film, which was announced in June 2021, is directed by Rob Zombie, known for his works in House of 1000 Corpses and The Devil’s Rejects. Rob had said that he was trying to make the project for 20 years. The filming took place in Budapest, Hungary and was completed on 7th July 2022. Watch the trailer below.

The Munsters is a joint production of Universal 1440 Entertainment and Spookshow International Films and is slated to release in September this year. The film is expected to release in cinemas, but there are also speculations about it being released directly on the streaming service Peacock.

Director Rob has also announced that the film has got a PG rating. He wrote on Instagram, “For those of you speculating, wondering and assuming that ‘The Munsters’ would be dirty, violent and nasty…well, you are wrong. It’s all good down on Mockingbird Lane.”

The original Munsters sitcom aired from 1964 to 1966 on CBS. The show was not an instant hit and had to be canceled due to low ratings. However, the series went to become a success in the subsequent decades when it entered syndication. 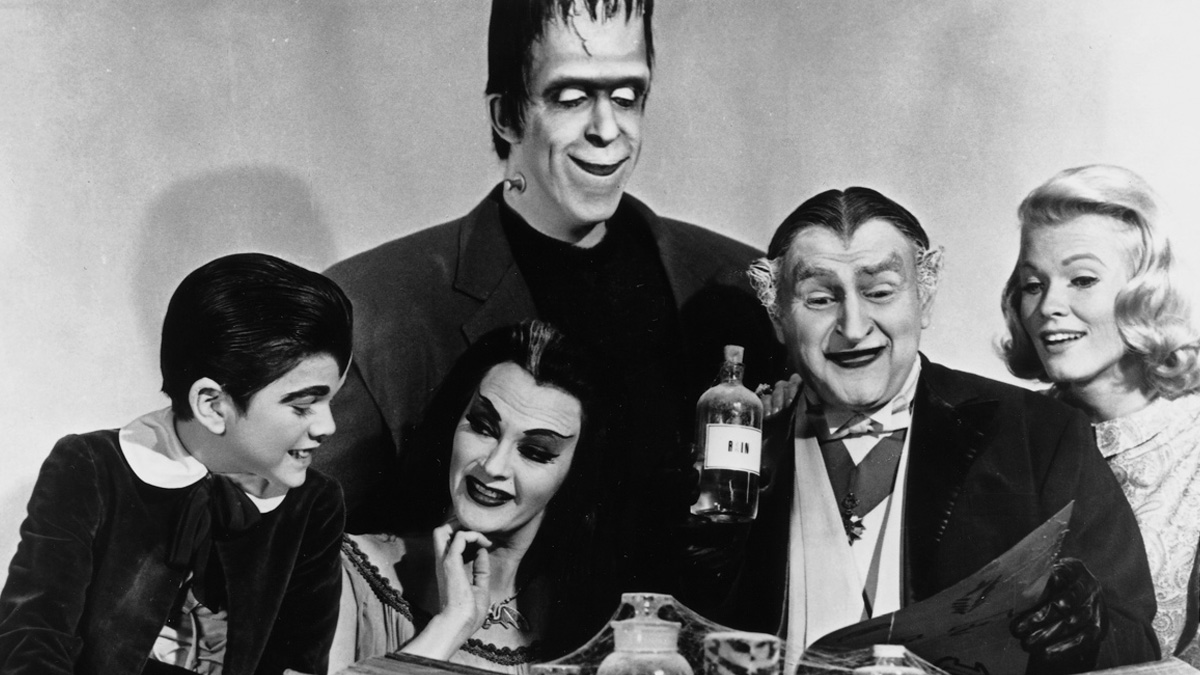 The show was based on the Munsters, a Transylvanian-American family that lived at 1313 Mockingbird Lane in Mockingbird Heights, a fictitious city. The frequent dose of laughter in the series was that the very odd-looking family with unusual tastes believed itself to be an average American family. 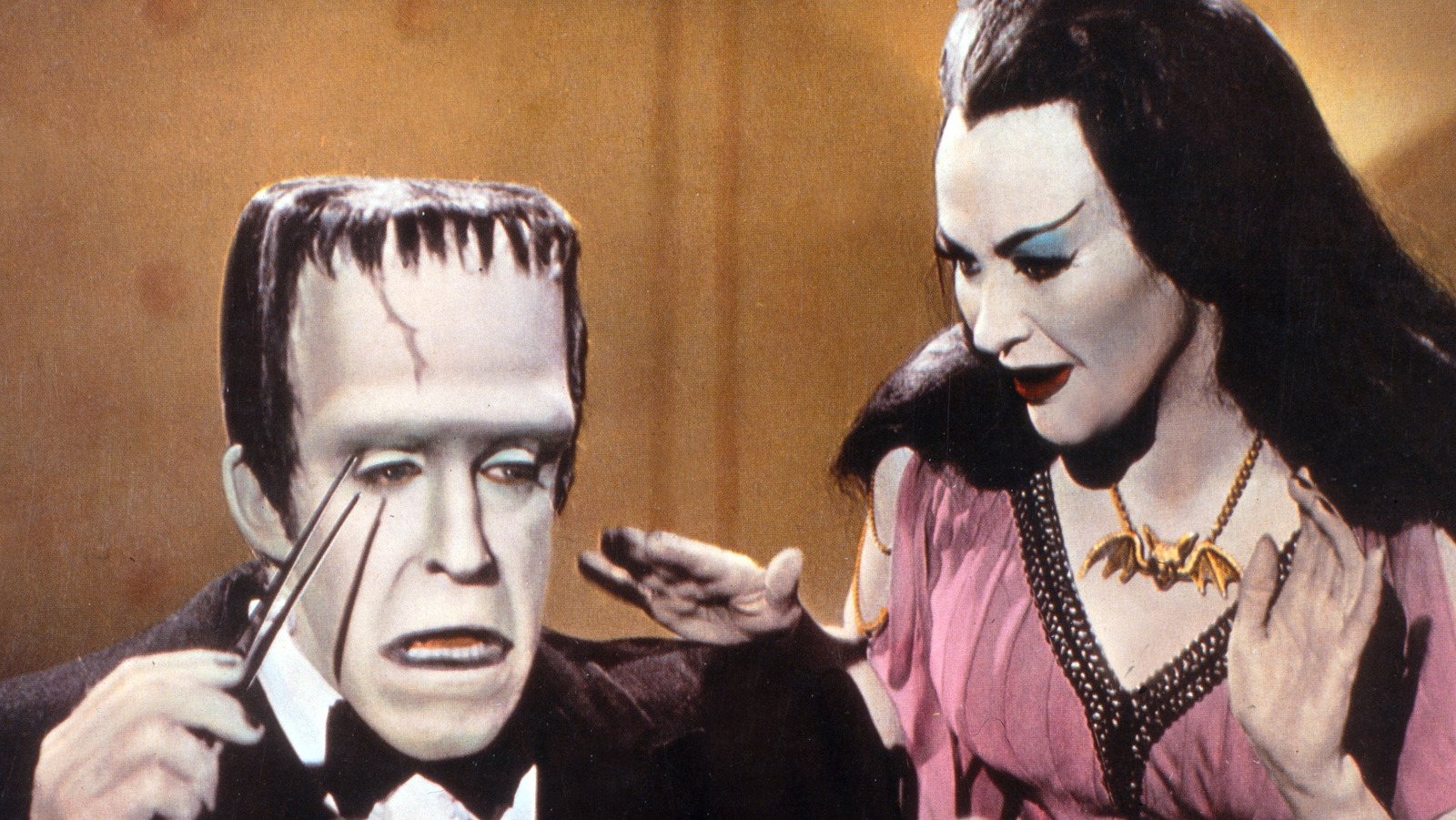 Butch Patrick and Pat Priest, who starred in the original series, will have cameos in the film.