Paul Theroux’s classic novel The Mosquito Coast is a novel about the search for meaning in the face of death. 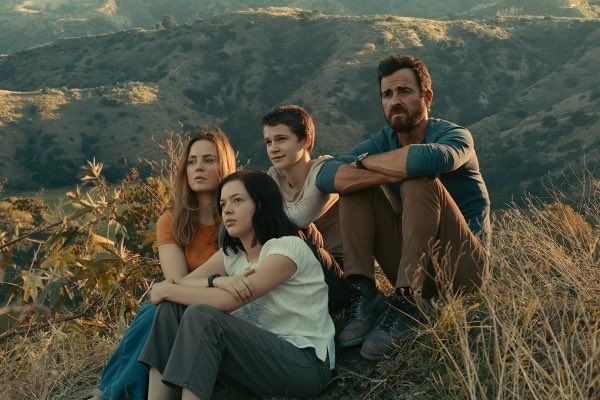 It’s a story that explores what it means to live and die, and how we can overcome the fear of death by embracing life. Theroux’s writing in The Mosquito Coast has reflected a lot of filmmakers picking up the adaptation.

But only a handful have churned out the novel into a good watch. Yes, I am talking about AppleTV’s The Mosquito Coast, the American drama series that has spawned itself on the streaming platform with a super season 1. 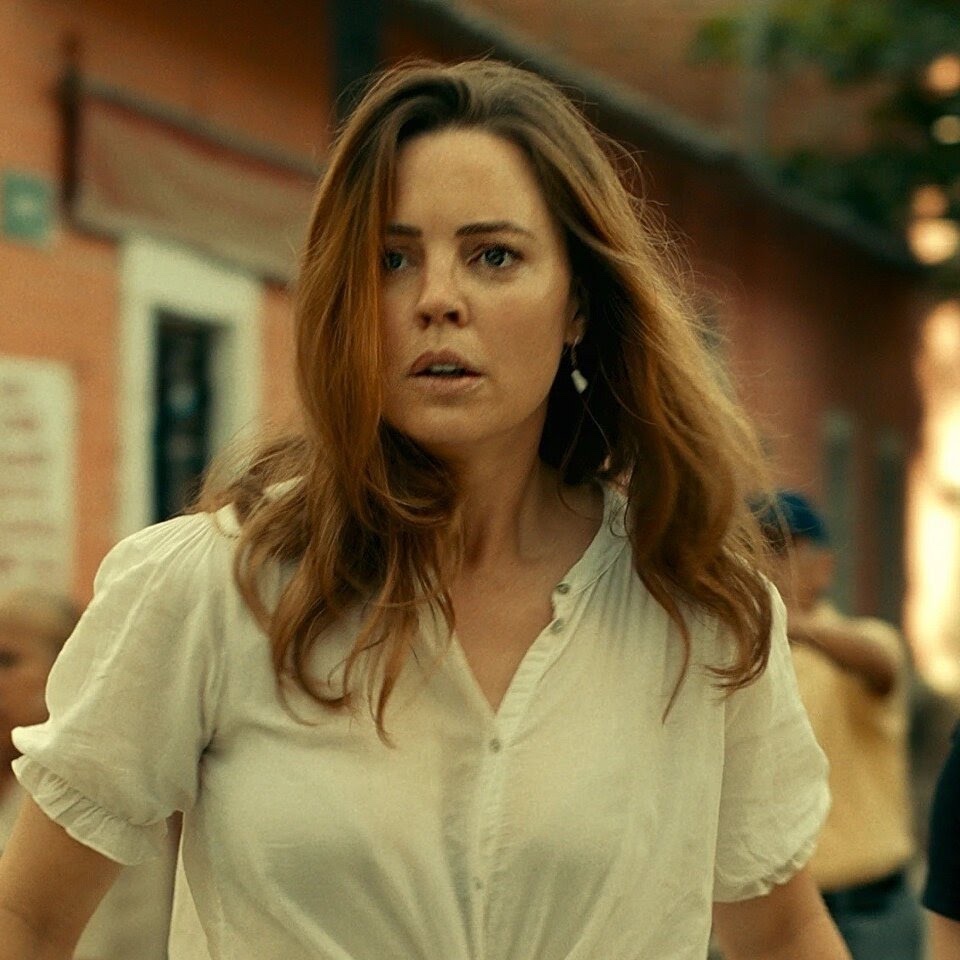 The show has performed the short chapters from the novel to create a flowing narrative that flows like water or like an ocean breeze.

In addition to being very descriptive, the show has delivered a powerful slate of characters’ emotions as though they’re your own and that’s what makes this AppleTV drama so special.

The series has banged on our doors again with its impressive season 2 trailer. Here is everything you need to know. 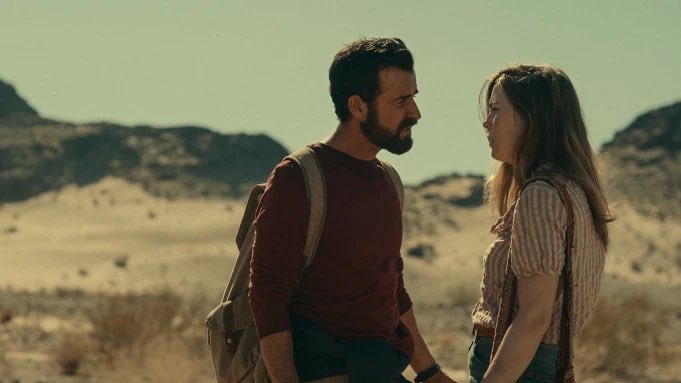 Based on the 1981 best-selling novel of the same name by Paul Theroux, The Mosquito Coast follows Allie Fox, played by Justin Theroux, who is described as an “intelligent inventor and imaginative idealist” who decides to take his family and leave behind their normal life in US and travel far away in Latin America.

The Mosquito Coast is created and executive produced by Neil Cross, who also developed the series alongside Tom Bissell. The highly anticipated season 2 is arriving on the streaming platform on November 4th 2022. The upcoming season will have a global release on the same day. 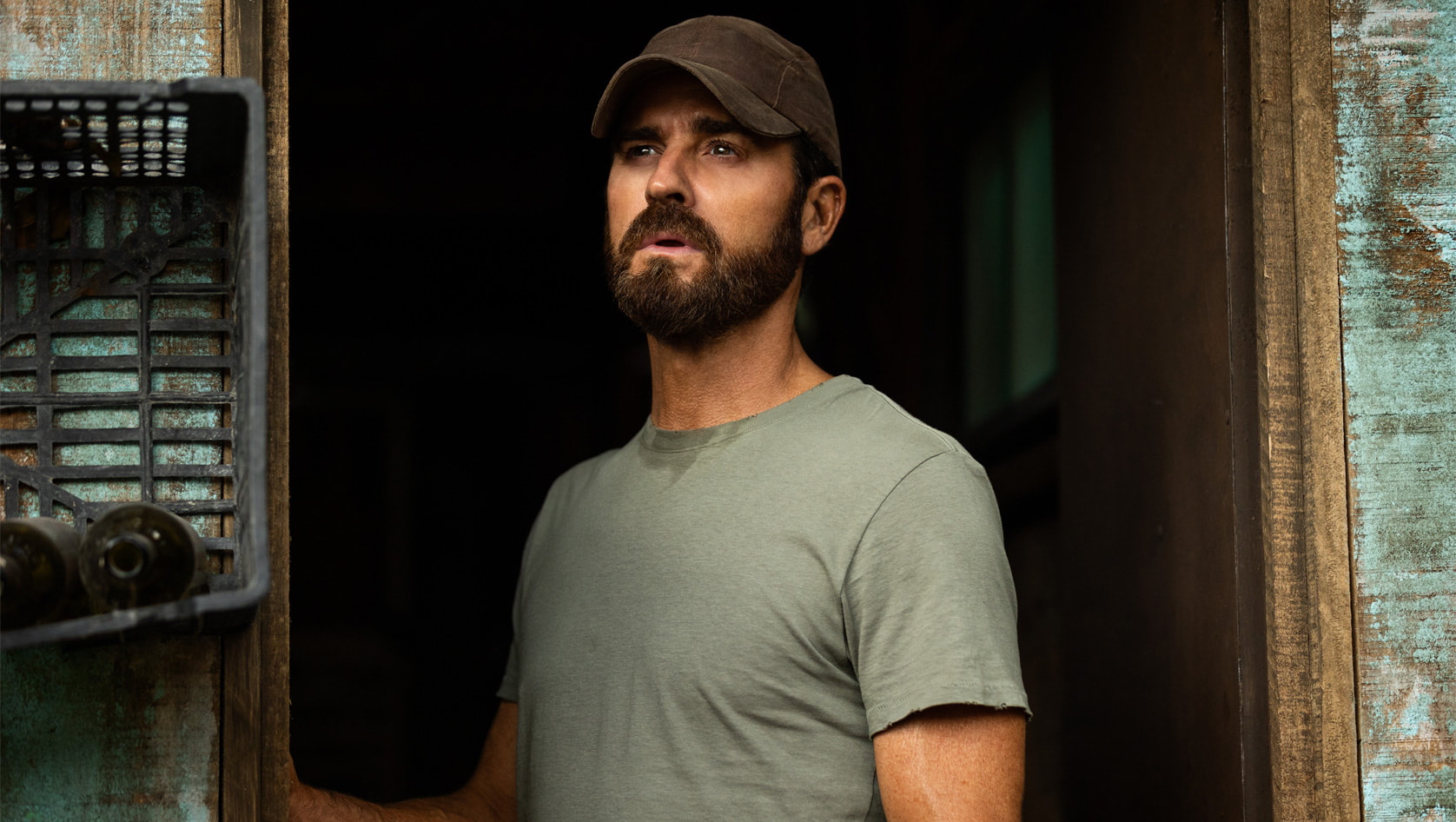 The season will consist of 10 episodes. The first two episodes from the full package will drop on the premiere date followed by the weekly episode release till 6th Jan.

The new 2-minute long trailer shows the Fox family living their new lives in Casa Rojas, a small community of refugees found in the Guatemalan jungle. The new trailer shows that the new season would be that each character is trying to adjust to their new life.

While getting to know the secret of this “seemingly idyllic” town, they are hunting for clues that will help them find a way out.

The trailer also unfolded the previous events along the way, Allie falls victim to the chaos of local drug lords and begins to clash with his family, as well as the US government. 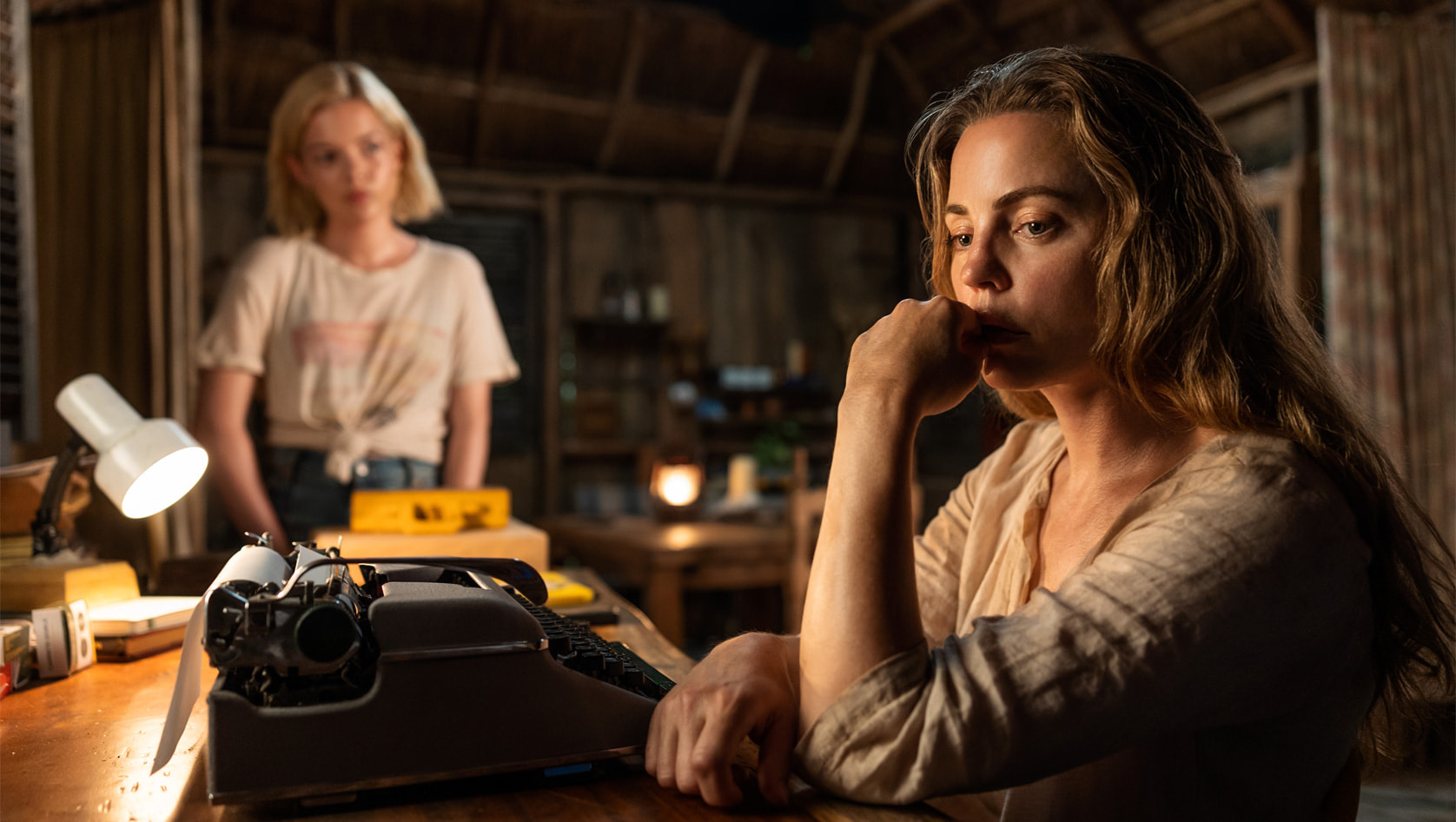 The trailer definitely points to Margot as the one who cut a deal, but t this point, we’re not sure that’s what we’re supposed to think.

She does say “I will do anything to protect my family.” The trailer has definitely set the pace for the upcoming season and by the looks of it, fans really can’t wait for the big premiere. 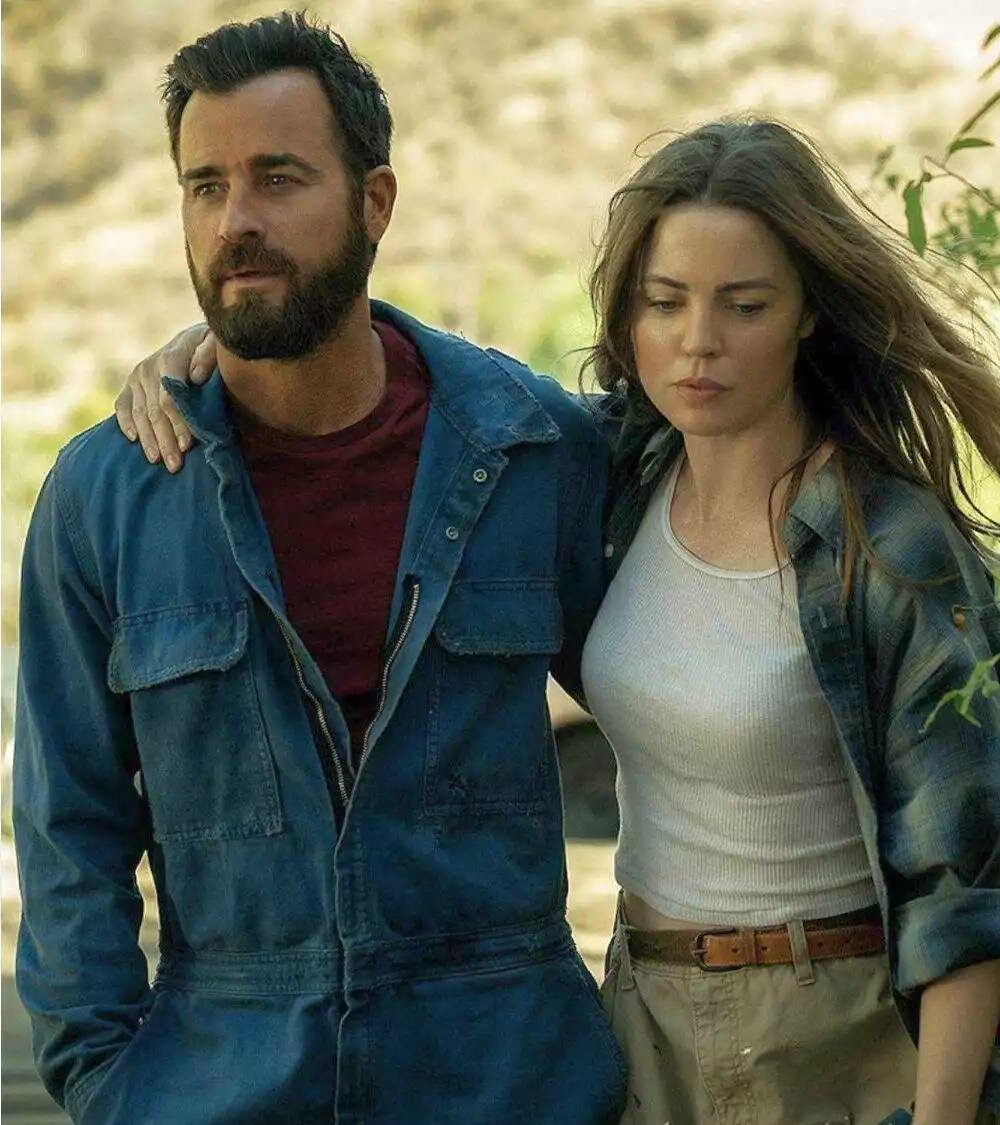 The upcoming season will see the series regular Theroux and George along with Logan Polish and Gabriel Bateman.