Spooky season is upon us and we better prepare for it from now! This time of the year brings so much to get excited about including our favourite films and TV shows making their yearly appearances on our screens. 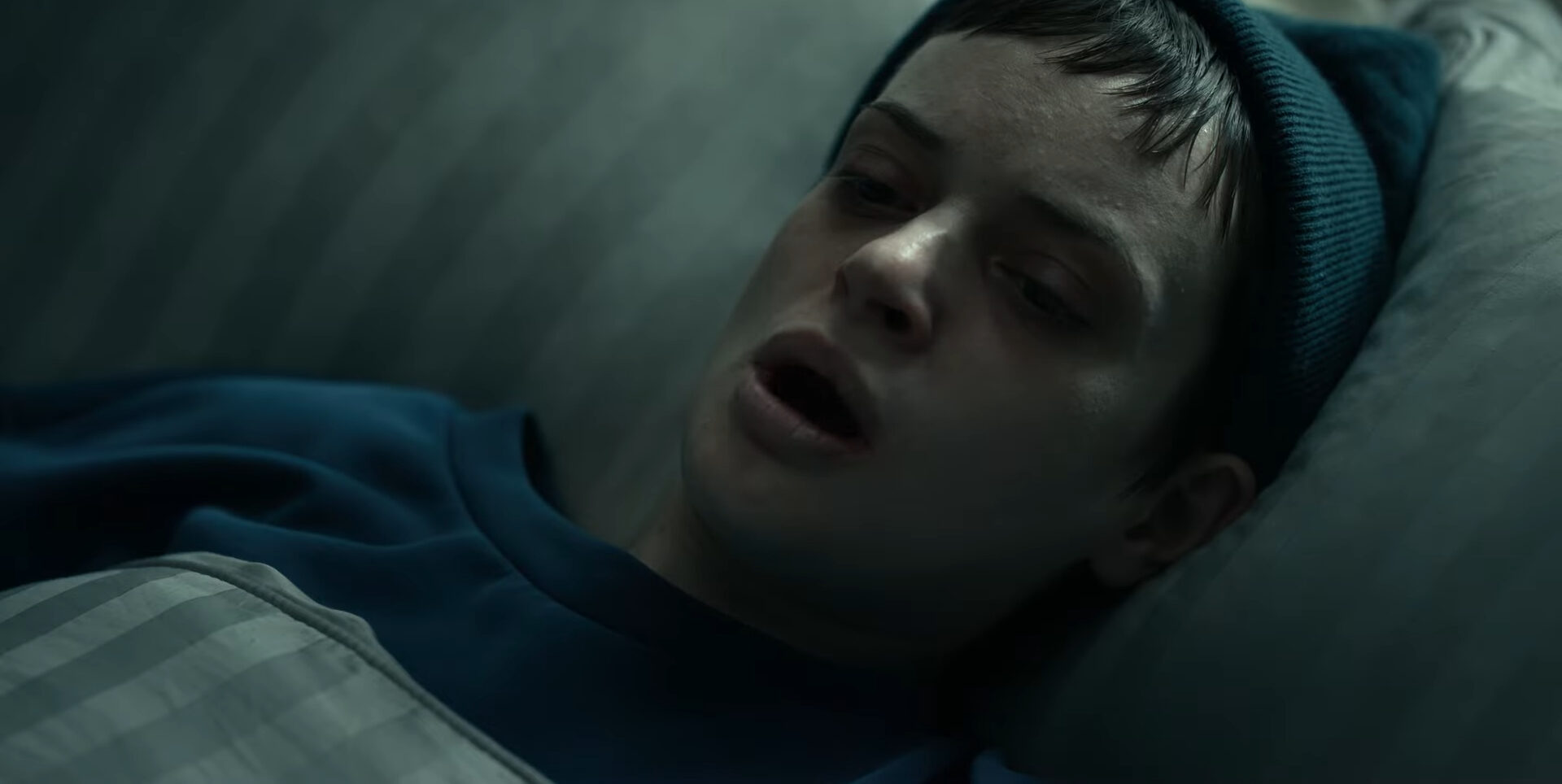 The highly anticipated things are arriving very soon starting with Mike Flanagan’s much awaited The Midnight Club series. After those first images that nearly traumatised us for good, the series is looking to be one of the acclaimed productions for Netflix this year.

The upcoming production of the Netflix show is based on a bone-chilling novel by Christopher Pike, who also wrote his equally scary short story “Mr Murder.” The series promises to be just as binge-able as Flanagan’s other creation for Netflix. The latest production will feature a dark, mysterious story with supernatural elements and unexpected jolts. Check out this article to take a look at the latest trailer from the Midnight Club.

If you’re familiar with Mike Flanagan’s weird way of creeping us out with horror films and now series, you would know it all just does not start with the horror. His way of getting you to slide into his horror world is by slowly making you think it’s just not about the horror but it actually is.

The midnight club trailer sums up the above statement. We see the main character Ilonka (Iman Benson), a regular ambitious and dreamy girl trying to look for the best career possible.

She gets excited and plans her college career at Standford like every other teenager. But a serious medical condition just makes her life all about self loathing and hating. But when she’s diagnosed with thyroid cancer, a goal oriented teen is forced to change course and find a cure for her illness. 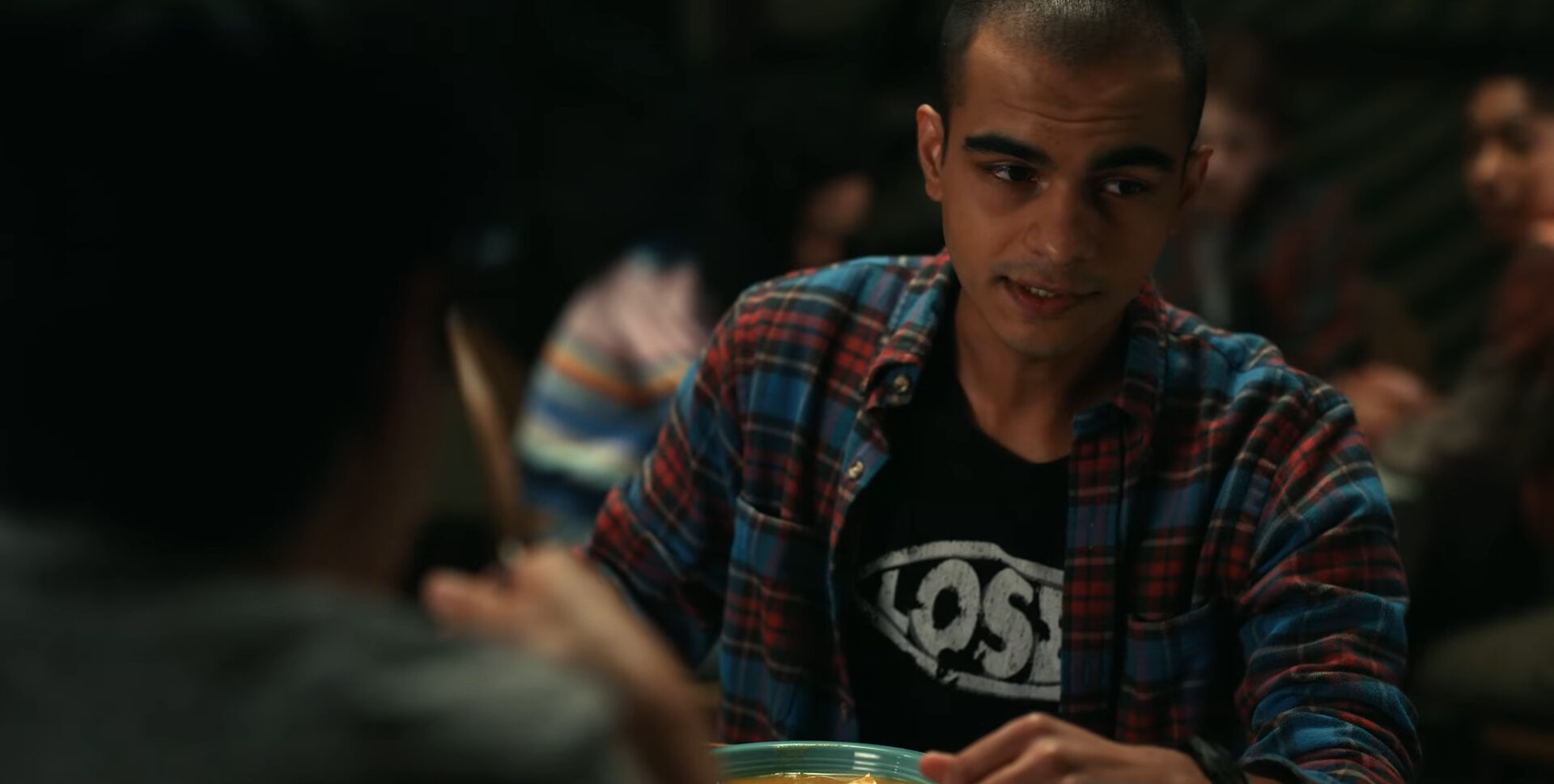 Hoping that Brightcliffe will give her the boost in health she’s been looking for all these years, Ilonka goes on retreat to try something new—and possibly get some help along the way.

She soon meets a group of other teens, who are also coping with chronic illnesses by telling one another scary stories every night.

The Midnight Club welcomes her into the fold and lets her share their horror tales as well. But as we say, everything does not go well in Mike Flanagan’s world. 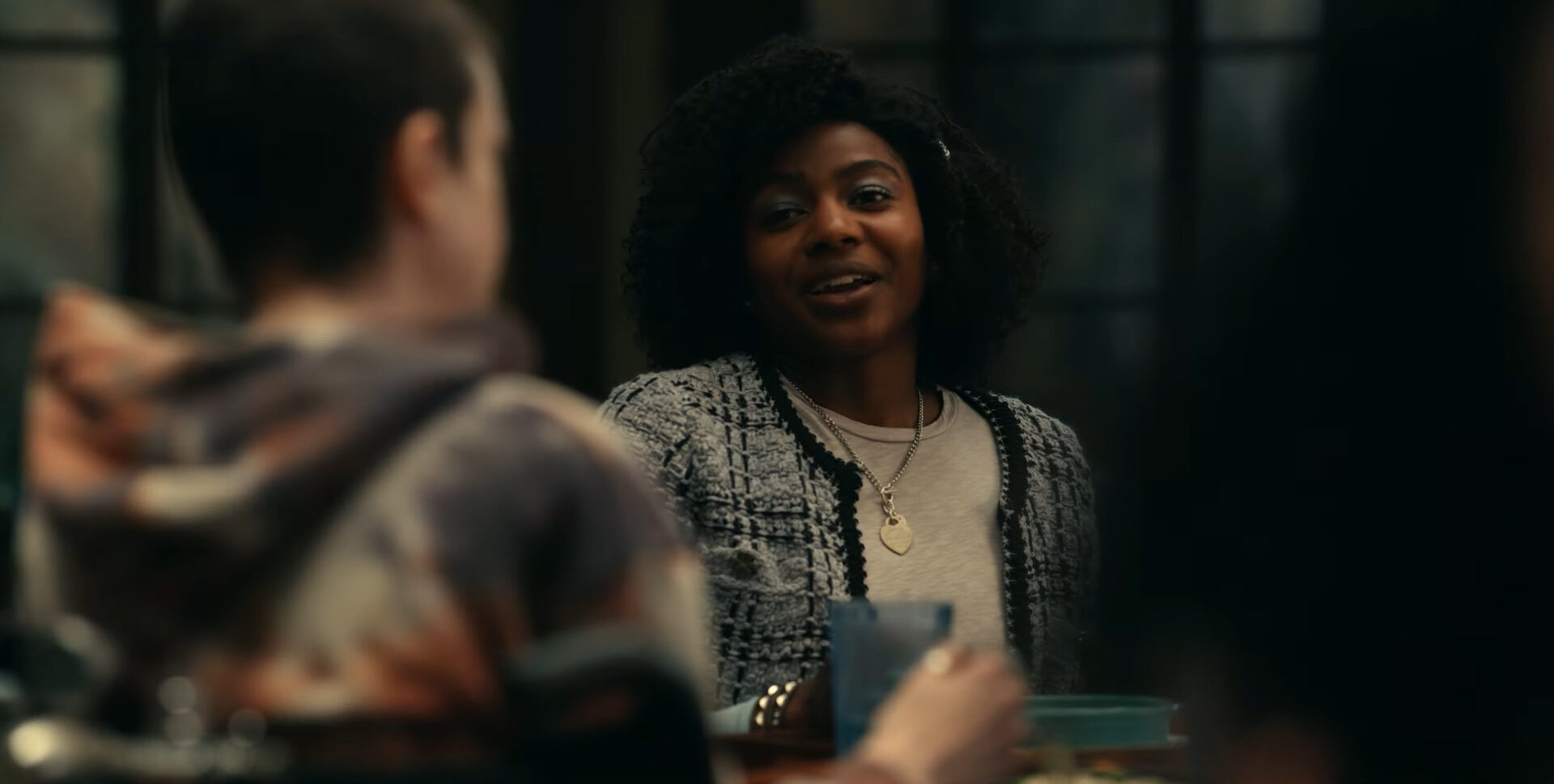 The terror starts as the Midnight club members get a taste of what they had been anticipating all these days in the library.

We see all the spirits and entities of the past, present, and future begin to come out of their hiding places haunting the club members. 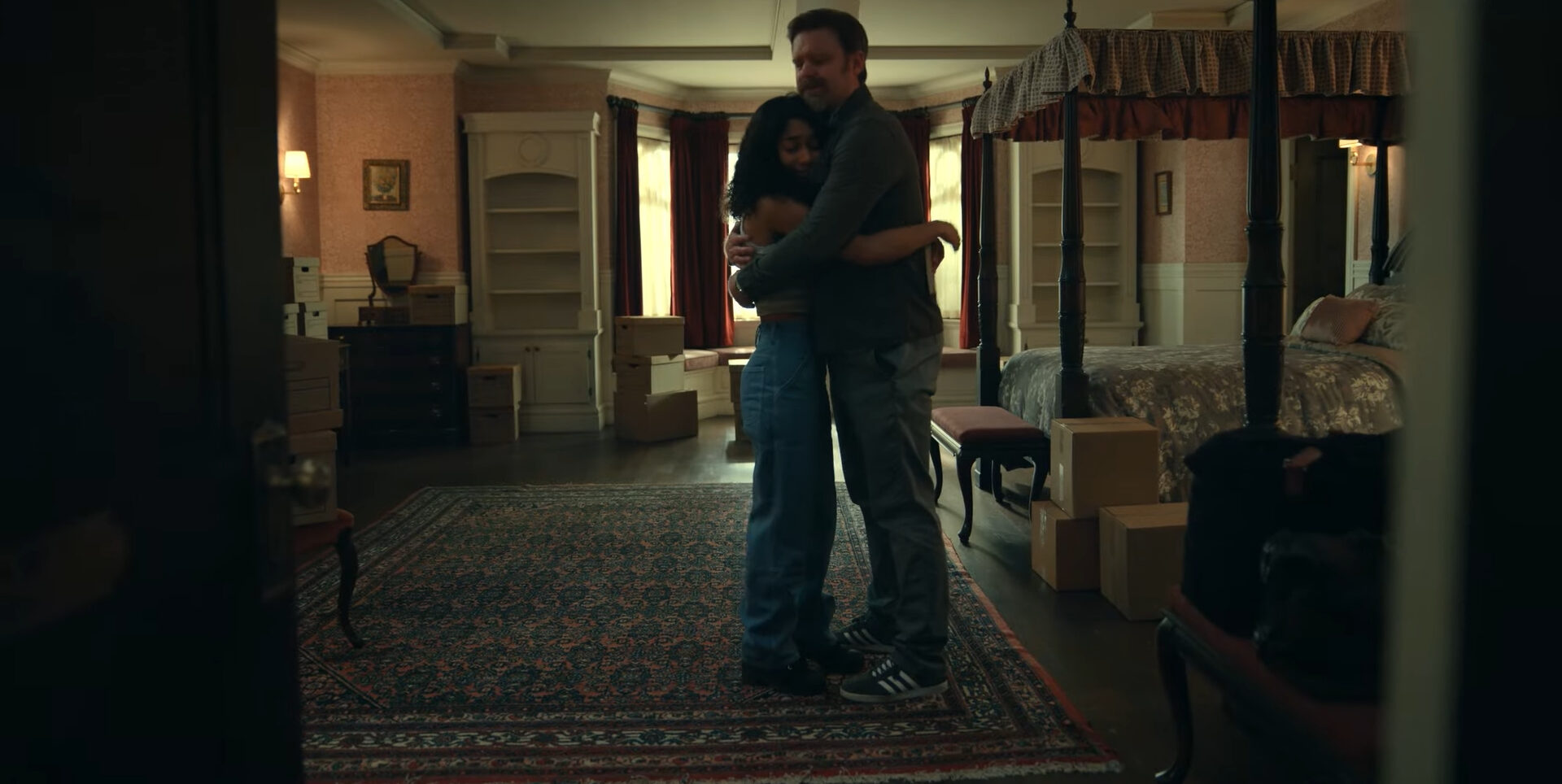 The series is created by  Mike Flanagan and Leah Fong releasing on October 7th on Netflix.