Who could have thought?

Considering that you have watched The Marvelous Mrs. Maisel Season 4, the finale episode was indeed splendid.

Mrs. Maisel Season 5 is currently heading to production and the show will see Reid Scott as a series regular for the finale. Surprised much? Honestly, we kind of sensed it was about to happen after Season 4 ended. 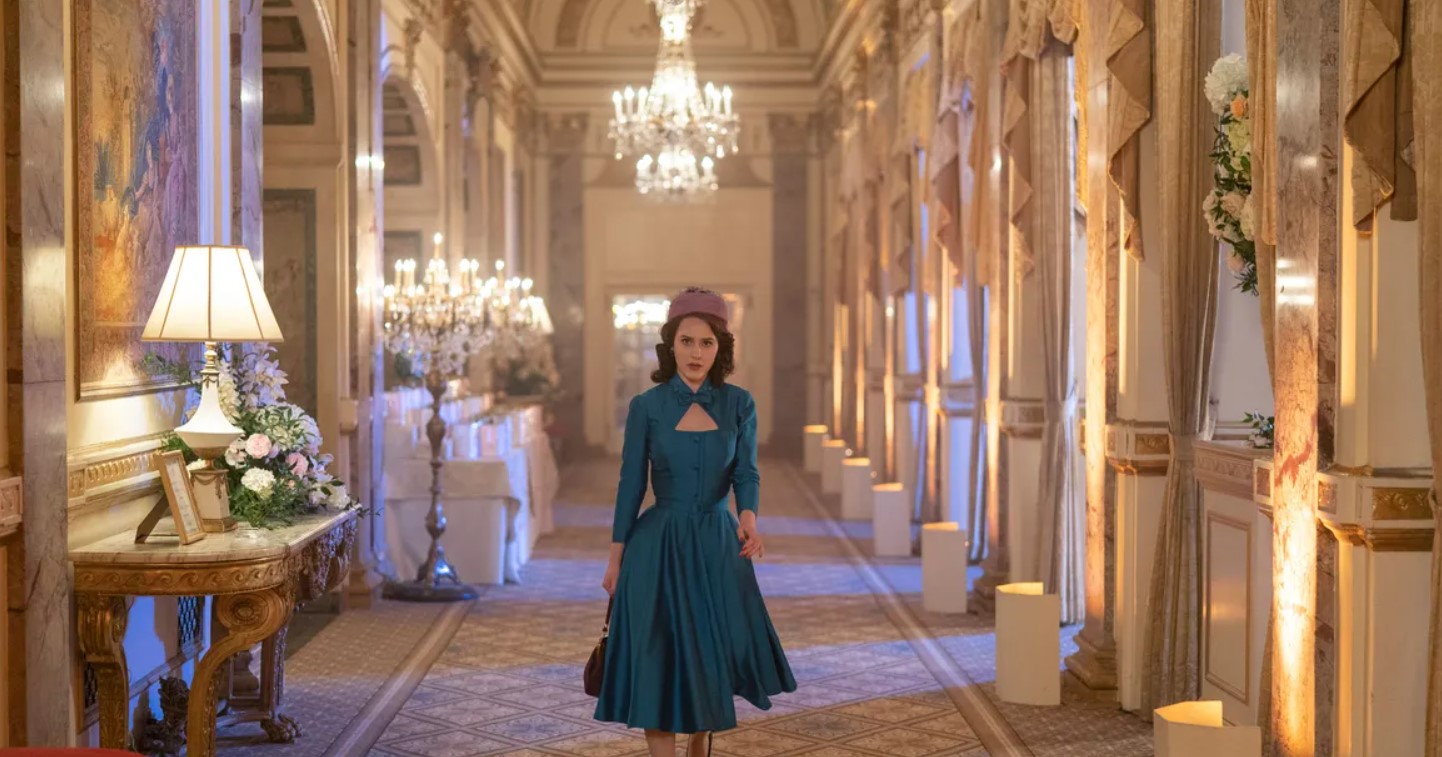 The Intern’s star return was highly-anticipated and Reid’s character in the show’s future episodes will be extremely crucial.

About time we dig everything we so far know about his return.

Reid Scott to reprise his role in Mrs. Maisel Season 5

The season 4 finale, with Scott’s presence, taught us about his possible return in Season 5, and fans who were anticipating seeing him could pat themselves on the back. The fifth and final season of the show will welcome Reid Scott as Gordon Ford.

Reid has been a part of Mrs. Maisel in the last season where he lasted for four episodes. Certainly, fans wanted to see more of him. Ford, in the previous season, was the host of the fabricated show.

Having said that, do you recall the Season 4 finale episode?

Mrs. Maisel gives a glance at the billboard advertisement which had Ford’s image on it. It remains to see how Midge manages to book herself for the late-night appearance.

The show, created by Amy Sherman-Palladino stars Rachel Brosnahan as Miriam Midge Maisel. Miriam is a housewife and the show is centered in the 1950s. Miriam as Mrs. Maisel plays the key character in the show who wants to break the barriers and be a stand-up comedian.

Soon after Season 4 was released, we saw a couple of new faces including Gordon Ford.

But from the looks of it, it is best to consider that Reid has a crucial part to play in the finale. 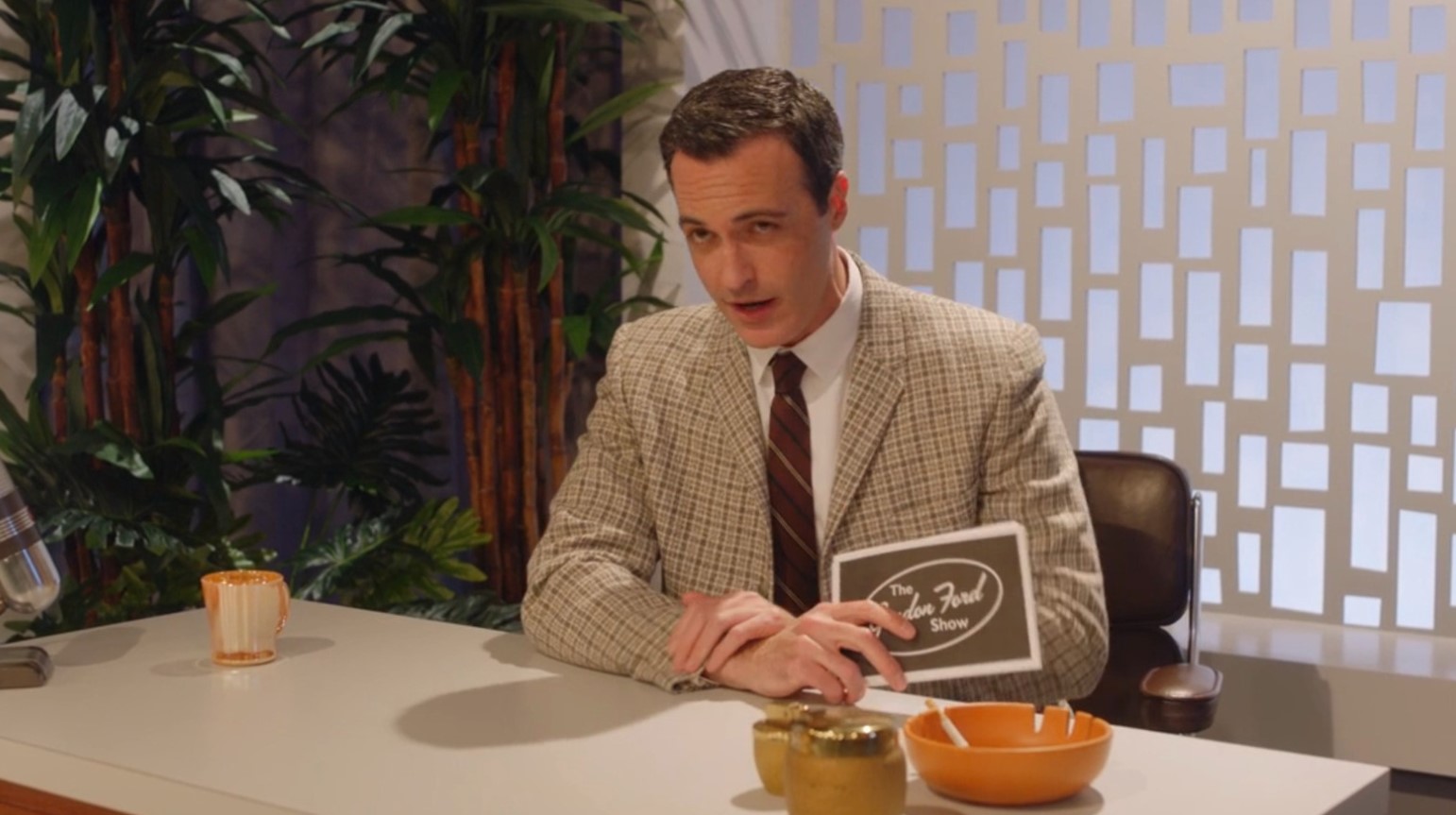 Scott will be seen alongside Marin Hinkle and Tony Shalhoub, who will play the role of Midge’s parents, and Alex Borstein who will play Maisels’ manager.

‘The Marvelous Mrs. Maisel Season 5 is THE END!

So far, we are aware that Mrs. Maisel Season 5 is the wrap-up for the show. Thus, you can celebrate both ways.

“This series has meant so much to Prime Video and the effects of its success will be felt long after its final season,” Salke stated about the show’s end.

“We don’t want to overstay our welcome. Midge has a quest to complete. It’s the struggle that is fun [as opposed to], ‘I’m sitting in a penthouse and I’m really rich and I’ve got a lot of chihuahuas.’ We know emotionally where we want to end her and at what point we want to cut it off.”

Rachel Brosnahan is the show’s main character and she announced this publicly via Instagram.

Executive produced by Daniel Palladino, Season 5 of Mrs. Maisel is currently in production. The final season will premiere exclusively on Prime.

We are still waiting for a release date. Once we have it, we’ll be sure to let you know.