The Marvelous Mrs. Maisel is an Amazon Prime Video exclusive period comedy-drama series developed by Amy Sherman-Palladino that aired on March 17, 2017. It features Rachel Brosnahan as Miriam “Midge” Maisel, a New York housewife who realizes she has a talent for stand-up comedy and decides to pursue a career in it. 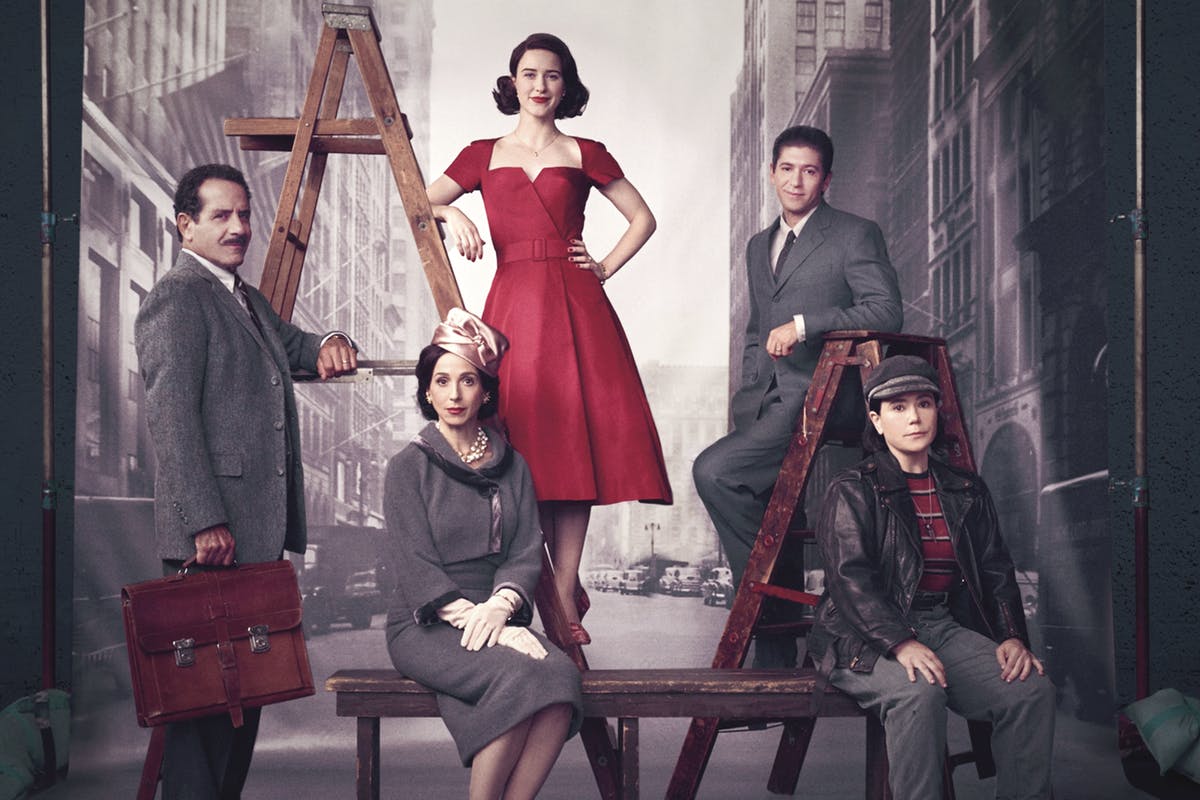 On December 12, 2019, the series was renewed for a fourth season. The Marvelous Mrs. Maisel’s second and third seasons were also released in December, so we can expect the upcoming season around December or early 2022.

For the time being, no official release date has been announced, although the show will not launch in October. The shoot was completed in July, but it’s possible that post-production is taking a long time. Here’s how we knew Season 4 was finished shooting.

Kayli Carter was announced as a recurring character in the fourth season on June 21, 2021. Milo Ventimiglia and Kelly Bishop, who both appeared on Amy Sherman-Palladino’s Gilmore Girls, are among the season 4 guest appearances. Jason Ralph (Rachel Brosnahan’s real-life husband) and director John Waters are among the season 4 guest appearances. The fourth season’s shooting began on January 20, 2021, and concluded in early July 2021 (as stated before).

Midge and Joel quarrel about whether they can finance to send Ethan and Esther to a prestigious Manhattan private school. On the eve of his club’s grand opening, Joel and Mei reunite. The opening is initially successful, but the band is forced to leave the stage due to some technical issue. With an unplanned performance, Midge brightens the night.

Moishe decides to sell Midge’s old flat back to her in exchange for her Shy Baldwin tour agreement. Susie uses Midge’s earnings to pay off her sports gambling debts, prompting a panicked Susie to attempt insurance fraud in order to repay the money. Susie later chooses Joel as Midge’s sole financial manager, knowing that he is trustworthy. 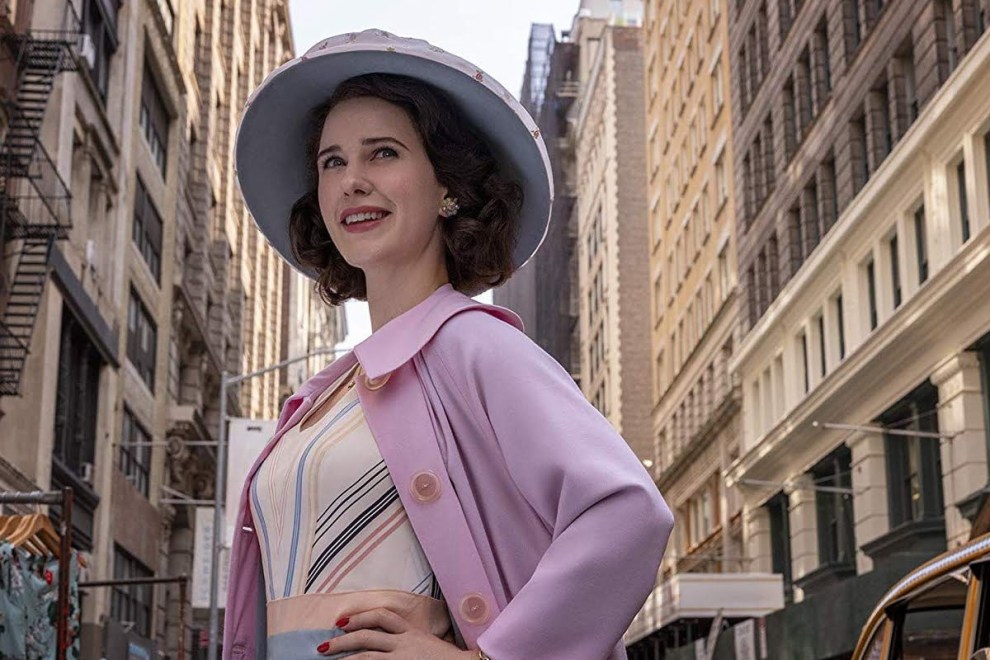 Abe is happy that his writing affects others when someone objects to his piece by splattering him with tomatoes; it also results to an unexpected job opportunity as a theatre critic for The Village Voice. Midge is astounded when she learns that she will be performing before black comic great Moms Mabley at Shy’s big event at Harlem’s famed Apollo Theater.

Reggie, Shy’s manager, advises an agitated Midge to simply talk about Shy and the tour. Her improvised gags about Shy’s effeminate behaviour win the Apollo audience over, but Reggie fires her from the tour for nearly revealing Shy. 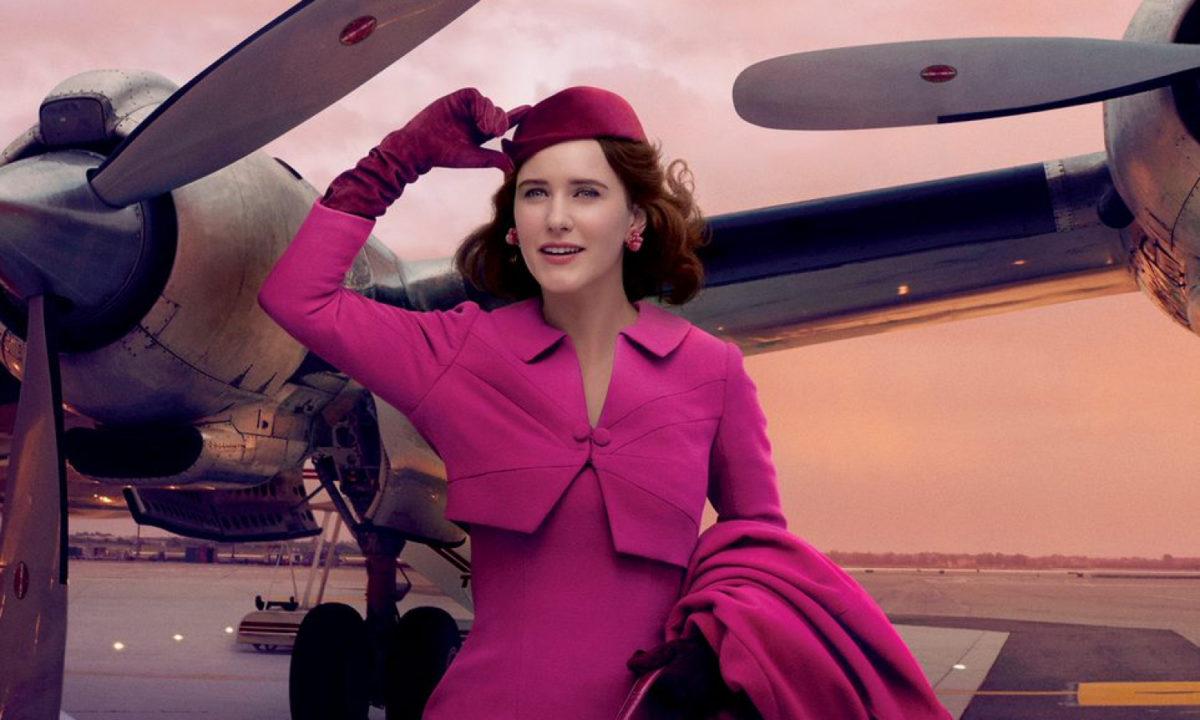 We don’t have any updates on the release date as of yet, but we expect it to arrive soon by the end of 2021 or by early 2022. A teaser can however be expected by Nov or December. Stay connected with us for more new updates on various categories.