We can’t get enough of Mickey Haller, our optimistic lawyer.

‘The Lincoln Lawyer,’ a legal drama, is many spectators’ new favorite show. The series is produced by David E. Kelley and developed by Ted Humphrey, and is inspired by Michael Connelly’s 2008 novel. What a story.

Well, the series features Manuel Garcia-Rulfo as Mickey Haller, a Los Angeles defense attorney who works from a chauffeured Lincoln Town Car rather than an office. 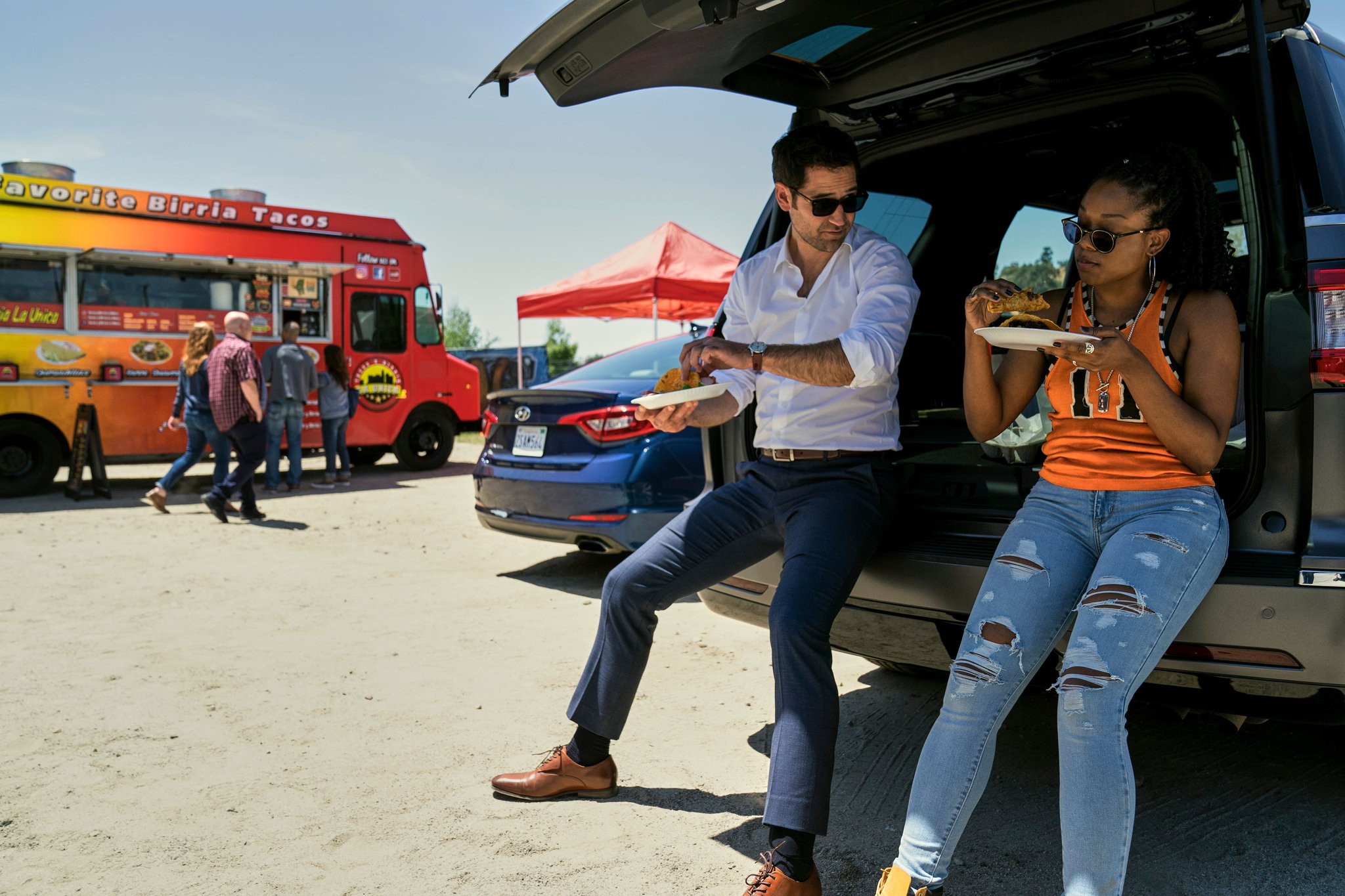 ‘Mickey Haller,’ an idealistic lawyer, conducts his practice out of the back of his Lincoln Town Car which makes it more interesting. The lawyer continues working on cases that are big and small along with handling his own demons.

The show garnered good recognition from spectators, and everyone is now speculating if season 2 will be renewed. Let’s look into it.

The Lincoln Lawyer Season 2 Is A Must

First and foremost, spectators should be aware that the streaming platform has not announced a second season of ‘The Lincoln Lawyer.’ But it’s not surprising given that Netflix takes months to renew their outstanding shows for another season.

Well, The Lincoln Lawyer premiered on Netflix on May 13, 2022, and it’s still quite early to confirm the renewal. But there is one thing spectators should know — the show earned rave praise from critics. 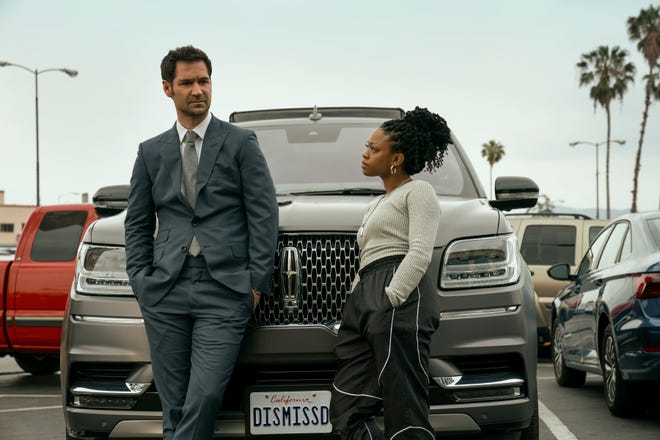 The show with the same name may indeed be familiar to audiences from Matthew McConaughey’s 2011 movie The Lincoln Lawyer.

Despite the fact that the two works feature the same character, the 2022 edition is not a sequel to the movie. And it’s quite an amazing narrative.

The Lincoln Lawyer Has A Lot Of Story To Tell

Though there has been no announcement of the renewal, there is something to be aware of. Just because there isn’t a clue about The Lincoln Lawyer’s renewal doesn’t mean we won’t get one.

Because Connelly has six novels in his Lincoln Lawyer franchise, Netflix has a lot of source material for another season. And it’s actually good news. 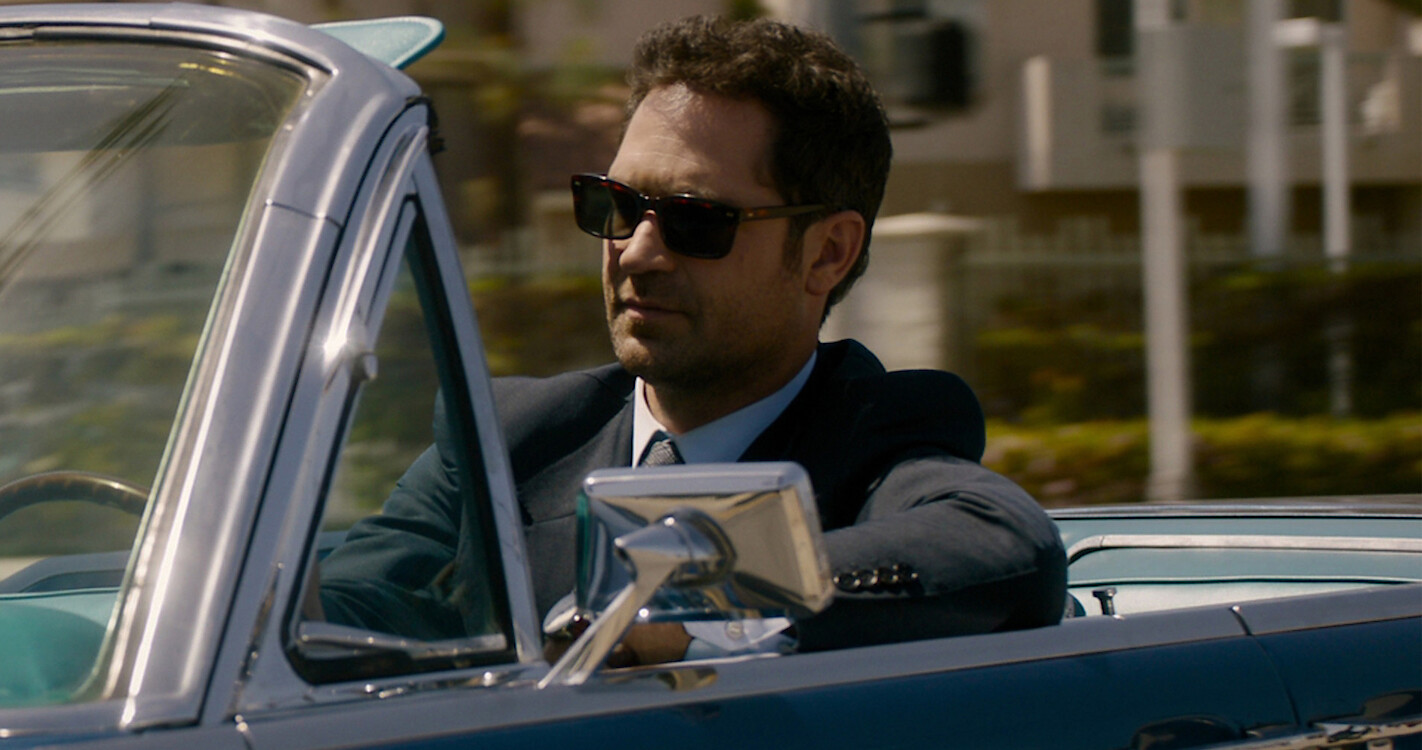 If The Lincoln Lawyer returns, Manuel Garcia-Rulfo would almost certainly reprise his role as the title’s lawyer, Mickey Haller. Along with the series’ other main characters. The concept is indeed quite interesting.

When asked about Trevor’s destiny, Gorham addresses it. And stated that no matter what happens, he will not be charged again for this crime.

“Yeah, and in almost every way, he is. He’s been found not guilty. He can’t be charged again for this crime, no matter what happens. 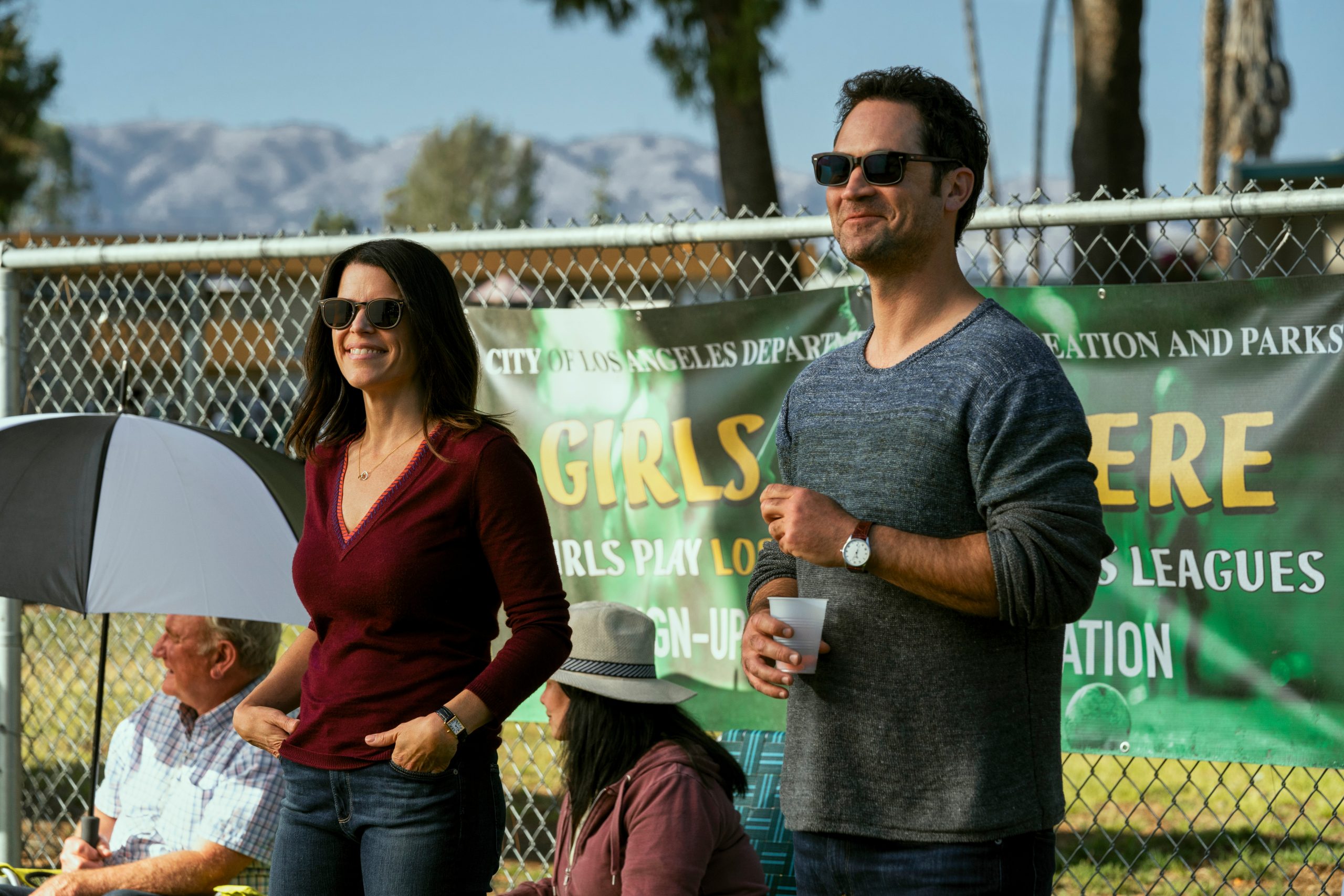 So it doesn’t do anybody any good at that point for the truth to come out, as far as Mickey and Trevor are concerned. So yeah, he’s feeling himself at the end there. That’s one of my favorite scenes just because it just allows me to play with just being such a prick.” 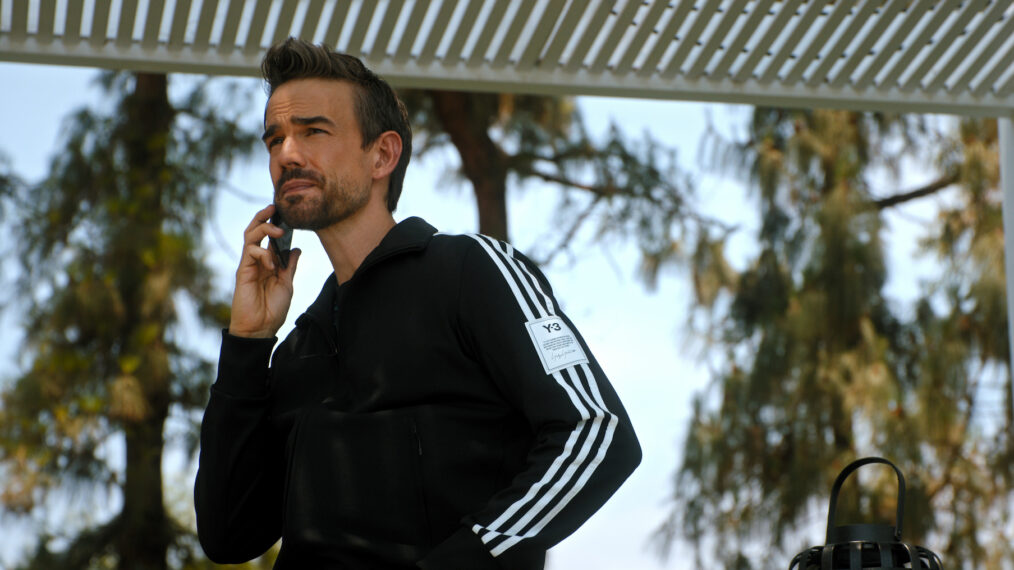 And the series benefits from a strong lead character. Well, what are your thoughts on the series? Do you believe it should be renewed for a second season? You’re welcome to share your opinions in the comment section below.