The Hardy Boys Season 2 Returns: Here’s What to Expect

Wondering whether Hardy and Joe will be back to solve mysteries?!

Well, they’re gearing up to bring back the action. Yes, The Hardy Boys season 2 is on its way as confirmed by the streaming giant, Hulu. 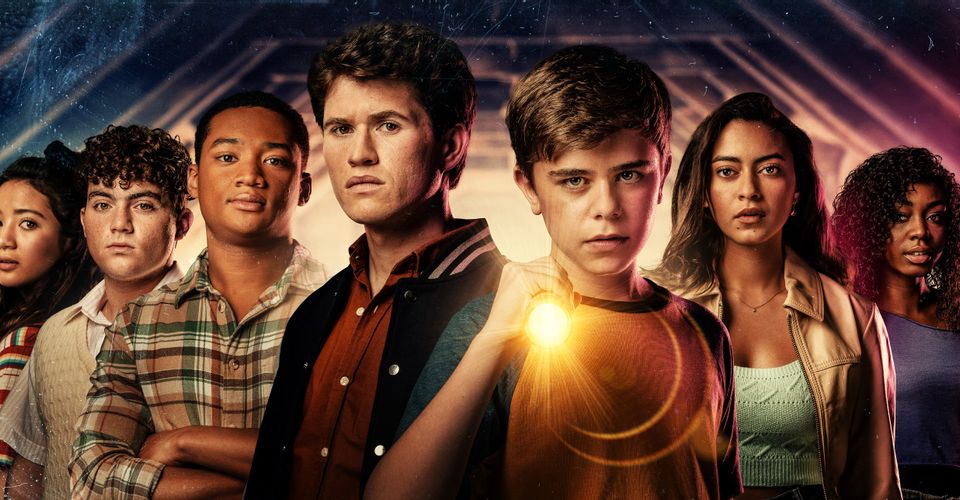 The Hulu series based on the Hardy Boys books took off as an excellent mystery seller with its first season.

The show has inherited much of the charm that’s made the books so popular despite a small adaptation problem with how it handles its relatability.

It’s still an excellent start to what should be a fun new spin-off show that ties in with the original content.

Season 2 is here with more mysteries and secrets for the Hardy Boys to delve deeper into. Here’s everything you need to know.

The Hardy Boys Season 2: When is it knocking on our doors?

The second season of “The Hardy Boys” is all set to make a comeback on April 6th exclusively on Hulu and it’s worth checking out.

One of the most anticipated series marked its debut in 2020 leaving all the fans waiting for their favourite duo to come back and take us on their mystery adventures. Finally, season 2 is just a couple of days away and we can officially get excited to be a part of the world of the hardy boys.

This season is said to feature a lot of carryover from the first while pulling aspects from our favorite books. So the question is, will the show continue to engage both longtime fans and newer ones.

The Hardy Boys Season 2: Is There a Trailer?

Hulu dropped a teaser trailer for season 2 on 23rd March giving a sneak peek into the madness that is going to unfold on April 6th.

The Hardy Boys Season 2: Who All Are Returning For Season 2?

It’s a moment of joy for us Hardy fans as most of the cast is returning for the second season. A few new surprises as Krista Nazaire is joining the cast as Belinda Conrad and Sadie Munroe as Lucy Wayne.

The Hardy Boys Season 2: What to expect?

Season 2 picks up six months after Season 1 and builds on the mystery and drama that made it such an eventful TV experience.

At the start of this season, Frank and Joe find themselves investigating a Bridgeport classmate’s disappearance and questions about their own past come to the fore. 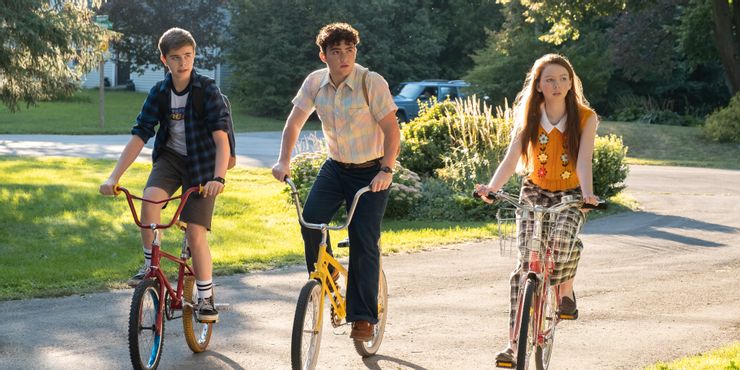 But when they discover the ancient relic they destroyed last year is still active, it becomes clear their seemingly straightforward missing-person case is actually part of something far more sinister.

The Hardy Boys are back and find themselves in eye-opening situations, as they quickly learn who they can trust in this intrigue-filled game.

Another fresh add-on is going to be the new cast in the show. New characters are introduced and the town is expanding.

The boys’ development is central to this season as they even attend a new school in the town. There will also be a few unique local customs ahead in season 2.

Here you go! There you have all the details that will surely fuel you up for The Hardy Boys Season 2!