The Handmaid’s Tale Season 5 is waiting for you to have a peak already. An official trailer for the upcoming season was recently released. The lead character will have to deal with a slew of implications.

June, a fertile woman, started the series as a concubine to a Gileadan officer and his wife. She sincerely hopes to be free and reconnected with her daughter despite being pressured to agree to their strict terms and regulations.

A lot of happened since episode one. Let’s take a closer look at what to expect from the upcoming season. 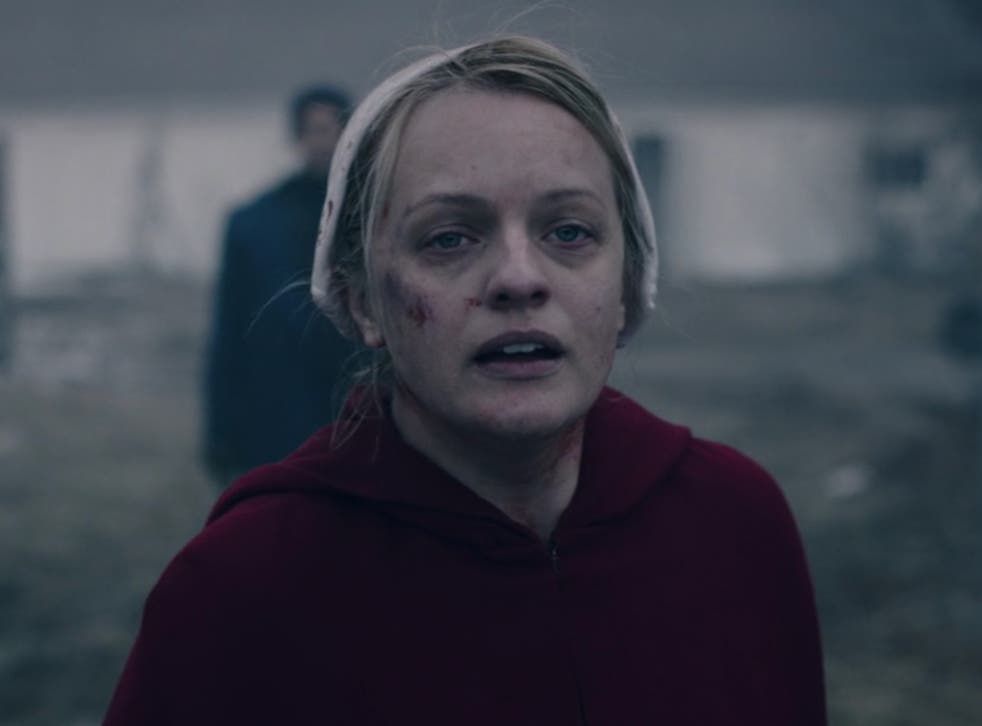 They want to fight? Let’s fight. The trailer begins with, “I want her to know that it was me, the grieving wife. She knows the world is watching.” The trailer displayed, “A handmaid killing her commander. Gilead is not gonna let that stand.”

There’s a lot of action and thrills. In addition, The Handmaid’s Tale Season 5 will premiere exclusively on Hulu on September 14, 2022. This peak gave spectators goosebumps, and they can’t wait to see more.

Spectators are also anticipating the clash between June and Serena. The season definitely looks engaging too.

Also, there will be a two-episode premiere. The episodes will then be released weekly according to the schedule.

There’s also an official synopsis of this upcoming season and that definitely makes it more engaging to wait.

The synopsis reads, “In Season 5, June faces consequences for killing Commander Waterford while struggling to redefine her identity and purpose.

The widowed Serena attempts to raise her profile in Toronto as Gilead’s influence creeps into Canada. Commander Lawrence works with Aunt Lydia as he tries to reform Gilead and rise in power. June, Luke, and Moira fight Gilead from a distance as they continue their mission to save and reunite with Hannah.” 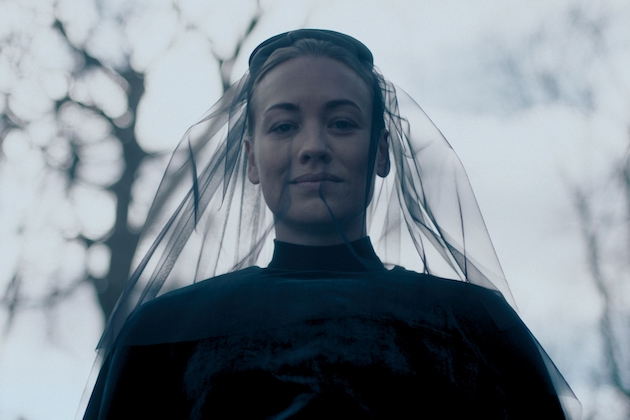 Season 5 Will Pick Up From The Massive Season 4 Conclusion

We already knew that, didn’t we? Well, Moira star Samira Wiley this with an outlet regarding the epic season.

“We’re picking up really exactly where we left off. Everyone who saw the season finale knows what happened with Commander Waterford. And so June, as always, is in a bit of trouble.”

She also confirmed that June will remain in Canada in the new series while she figures out how to knock down Gilead from there.

Moss also mentioned something in April about Season 5. “I will say that the season itself is possibly one of the wilder rides that we’ve had. Some seasons a lot happens, some seasons not as much happens,” she said. 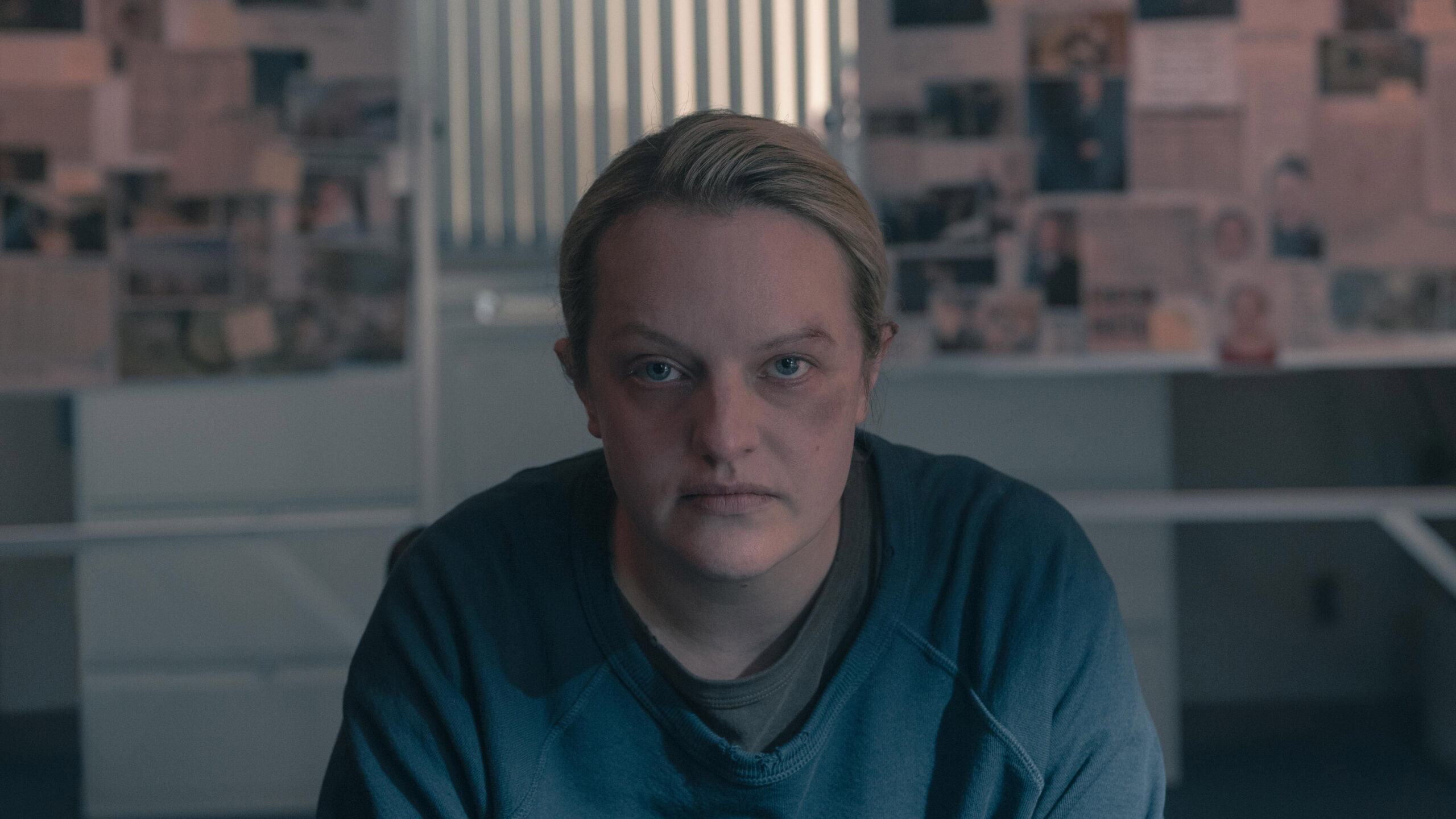 “This season, I almost can’t keep up. And it’s not lip service. I truly mean I almost can’t keep up with the amount of activity that’s happening. So that’s been exciting, and it’s been challenging of course, because it means we’re working really hard, and we’re on location a lot. But never a dull moment is the way I would say it.”

What are your thoughts on The Handmaid’s Tale’s upcoming clash-y season? You are welcome to share your opinions in the comments section below.