Not that we didn’t know this is coming but June is heading at Season 5.

Hulu has offered a release date for The Handmaid’s Tale Season 5. In addition to the release date, the platform has also revealed the first-look images of the dystopian series. The series stars Elisabeth Moss as June and is an adaptation of Margaret’s novel of the same name. 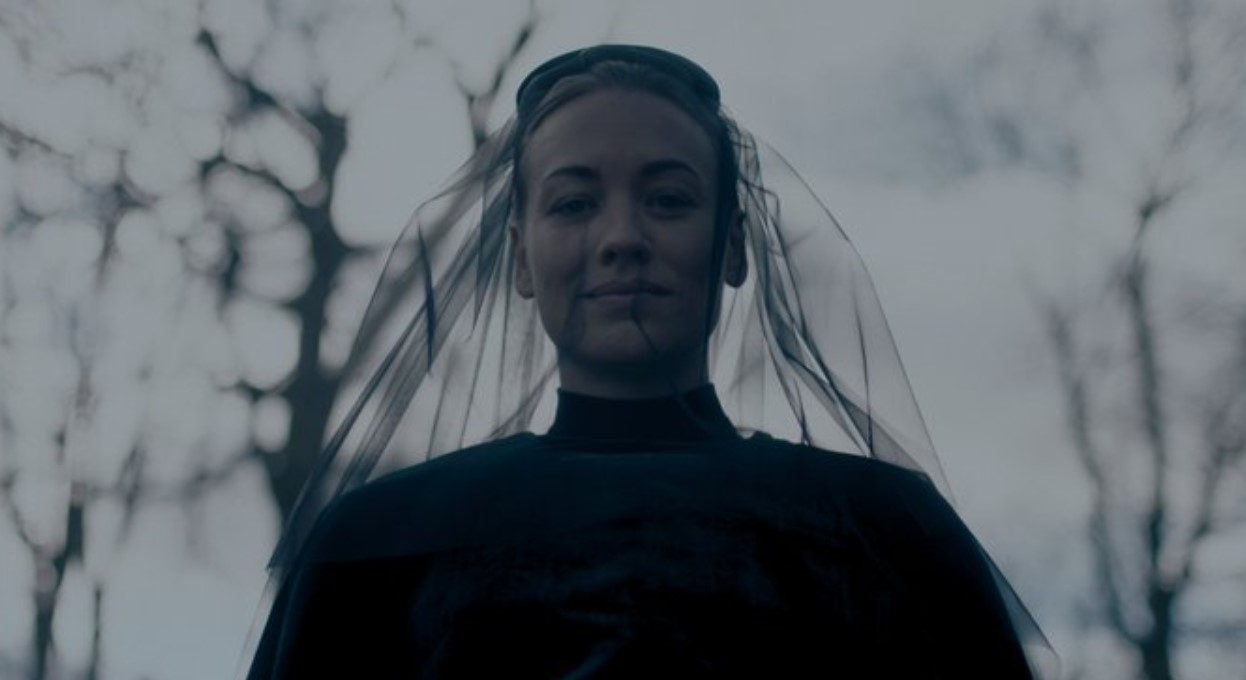 The critically acclaimed series will have two episodes delivered on the first day of its release. This will be followed by new episodes dropping by every Wednesday.

Apologies for keeping you on the waitlist for this long, but thankfully we bear good news!

“June faces consequences for killing Commander Waterford while struggling to redefine her identity and purpose,” the official title reads.

“The widowed Serena attempts to raise her profile in Toronto as Gilead’s influence creeps into Canada. Commander Lawrence works with Aunt Lydia as he tries to reform Gilead and rise in power. June, Luke, and Moira fight Gilead from a distance as they continue their mission to save and reunite with Hannah,” the logline ends.

Well, from the sound of it, gear up for a lot of drama as all the storylines will dive through steam. 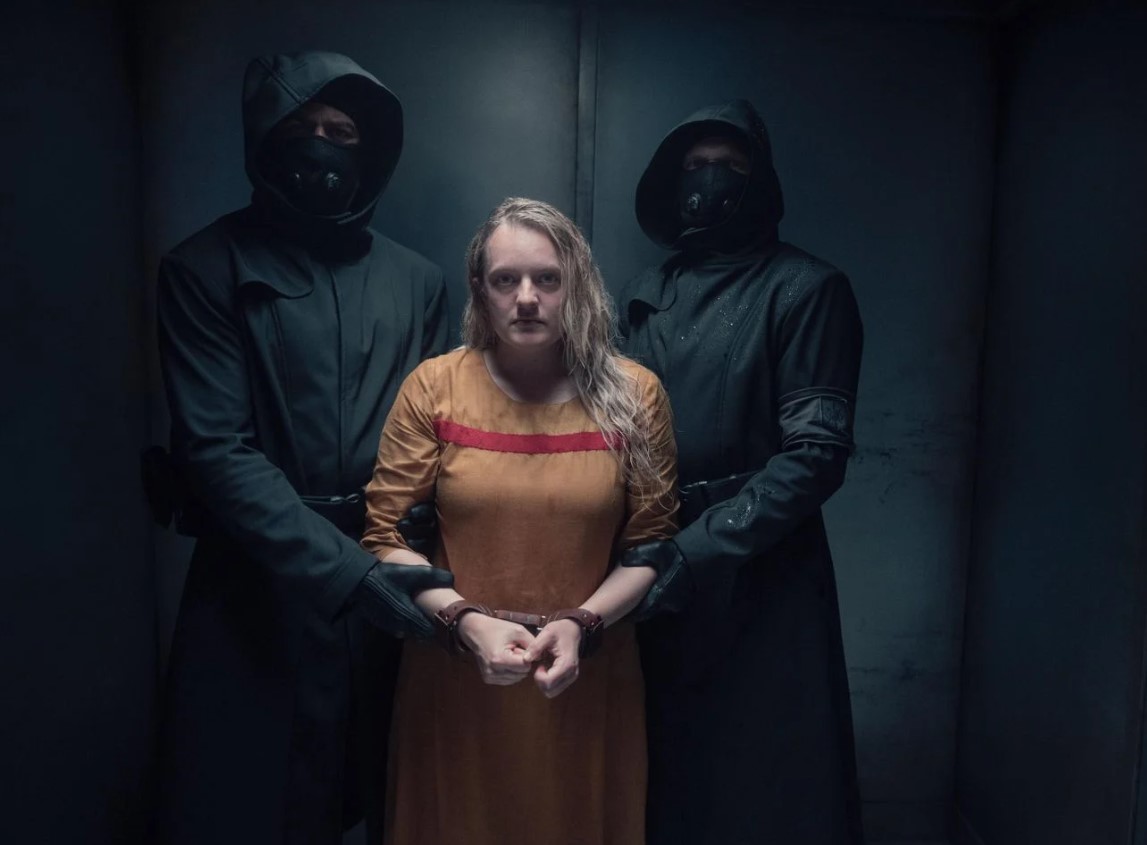 The Season 5 of the series will certainly explore the whereabouts of June. After she killed commander Waterford, the consequences await. As we witnessed in season 4, June is struggling to figure out an identity and purpose.

Furthermore, Serena will contribute to finding her way in Toronto after Gilead’s people make it to Canada.

The first look of the series has been lifted and shows June and Serena, who are the most powerful characters of the show right now.

Serena is wearing a veil and is apparently present at Waterford’s funeral. That’s what her mourning appeal in the first-look images looks like. The corrupt smile on her face, though, leaves us speculating on her degree of sadness.

The new season will leave us exploring Serena, and more about her divine outfit.

June has had a rough patch, especially after her abusive masters had made a deal with Canada. June, however, has escaped t Canada. She has somehow embarked on a deal of her own with Fred to deport him to the region of Gilead.

June, in the first look, is definitely aggressive but patient. Due to her half-body, we can’t gather if she is pregnant. 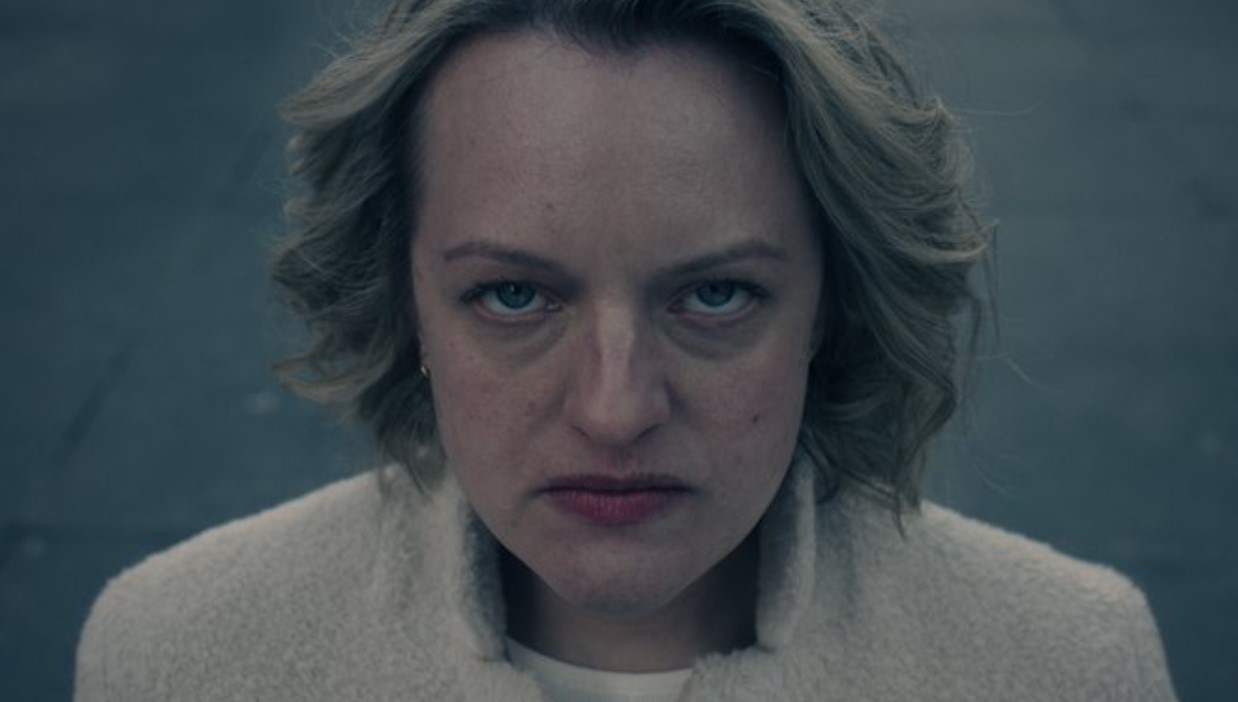 The Handmaid’s Tale hit the Hulu network in July. The show stars Elisabeth Moss who is the protagonist of the show. As Serena stars Yvonne Strahovski.

Gear up for The Handmaid’s Tale Season 5.