The Flight Attendant Season 2 Trailer and Release Date is Here

This piece of information could prove to be the most enthusiastic day for Flight Attendant’s fans as HBO Max has announced the show’s return in 2022.

Did you watch the trailer yet? Well, if you did, I am sure you saw Cassie Bowden spill out “the truth” in front of her friends. 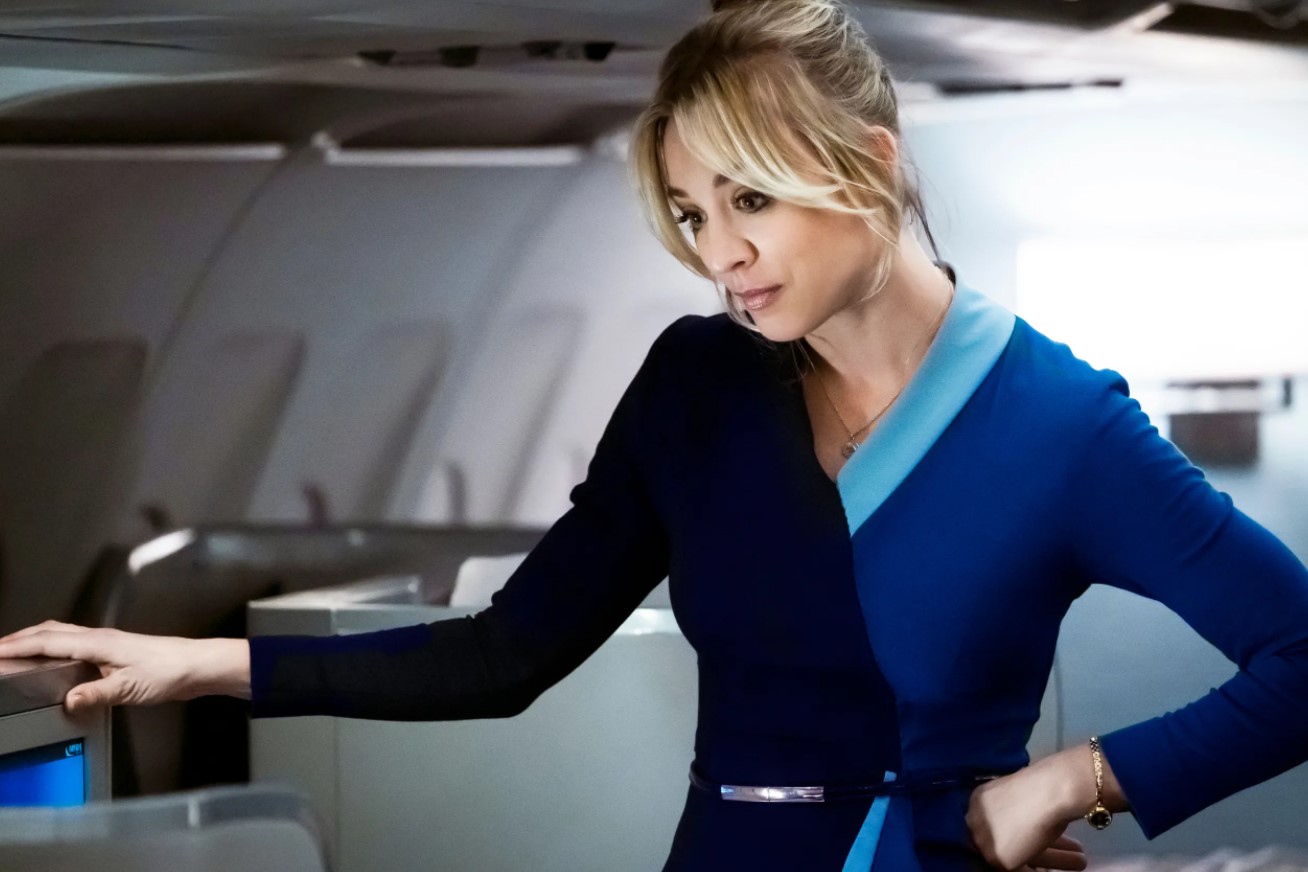 Starring Kaley Cuoco, Flight Attendant Season 2 will hit US Screens in April while UK viewers will have to wait until late May.

We have all been on the edge of our seats waiting for today before the trailer finally hit us with what we have been expecting.

Kaley reveals her character by saying, “I’m an asset for the CIA. I know we said no more secrets but you were just about to guess it anyway, what does it matter?” and leaves her friends speechless.

We didn’t see that coming through.

Cassie aka Kaley Cuoco has a lot on her plate considering that her big fat secret is now OUT.

Judging by the storyline of Season 2, Cassie seems to be in trouble. Megan is fighting her own battle with the North Koreans who have put a price on her head. In addition to that, let’s not forget Cassie’s effort to keep everything on the spot to survive and stay sober. 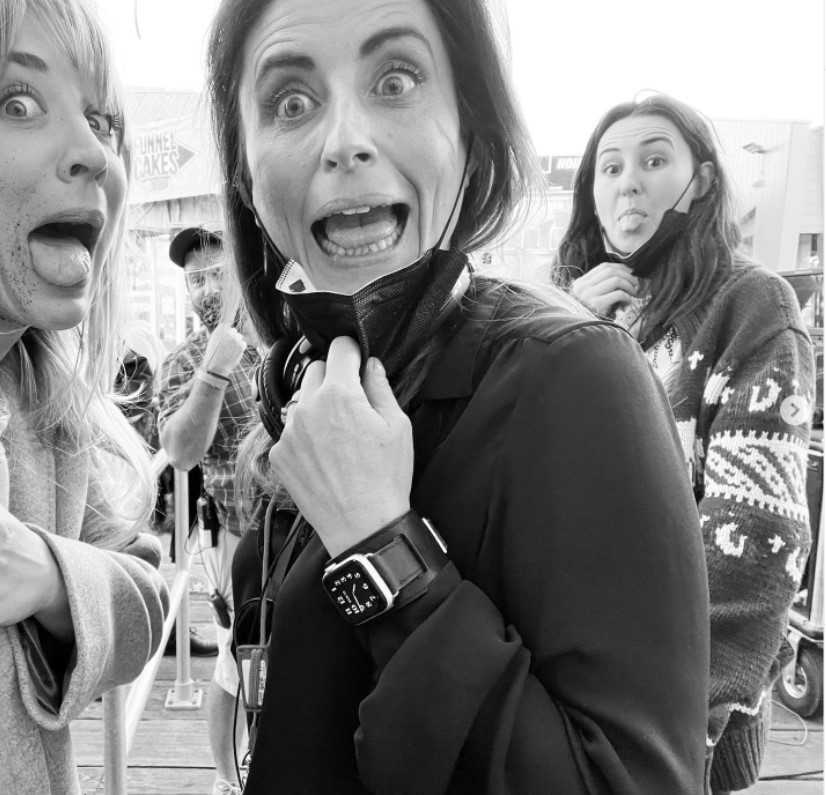 Watch the trailer above to serve your knowledge on the expectations you could set for the upcoming season.

Oh, and just in case you missed it, here is the teaser of Season 2 that was released weeks ago.

Earlier, she also gave a teeny bit of confirmation to her followers about the return of the show as she shared the below post on her IG.

The release date of the Flight Attendant Season 2 is set for April 21st, 2022, Thursday exclusively on HBO Max.

The first two episodes will release on April 21st and April 28th will give us the next two episodes. Post this, you can expect one episode every week until May 26th, the date for the season finale.

Season 2 will have 8 episodes in total.

UK Fans will have to wait to catch on to the latest season. However, they can stream the show on Sky Max and NOW TV when the show hits in May.

Speaking more about her character, Cuoco said, “completely changed. Turned over a new leaf and is a whole new person.” 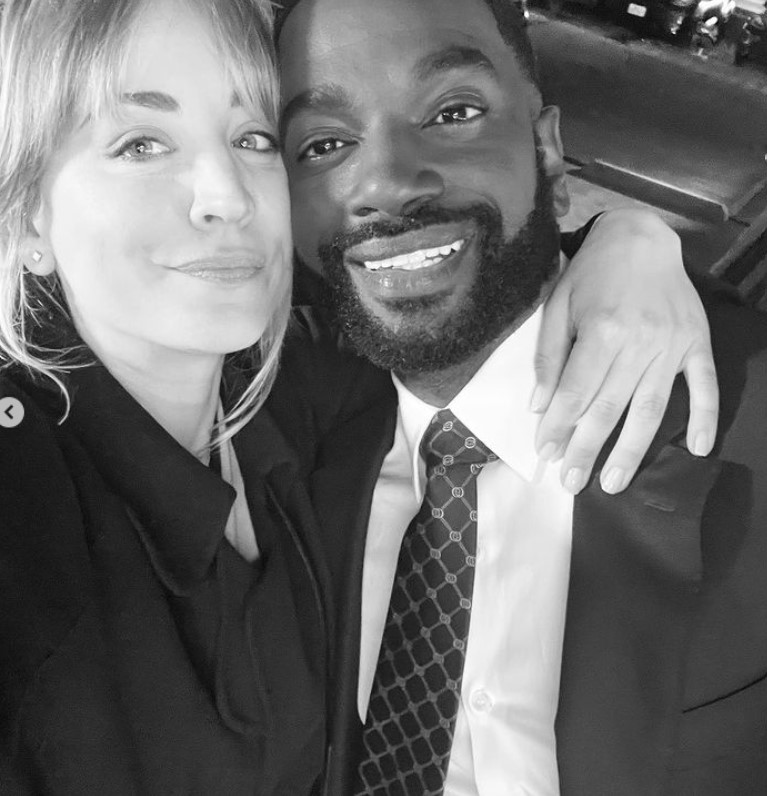 As cast, the returning members will include Zosia Mamet as Ani, Cassie’s best friend. Griffin Matthews as Shane, a co-worker of Cassie, Deniz Akdeniz as Max, Cassie’s boyfriend.

We can expect more familiar faces to return.

Fans are exclaiming with joy on Twitter after the release of the Season 2 trailer. They just can’t stop talking about it.

Here are some of the tweets that will help you understand the craze of fans for the forthcoming season of the comedy-thriller.

I see trailers for The Flight Attendant season 2, but I’m thinking of the ‘plot twist’ at the end of s1 they reallllly could’ve done without. All it did was open a bunch of plot holes 🙃

HBO Max releases the trailer for the second season of ‘The Flight Attendant’ https://t.co/DQ2WD7LWxJ

Have you watched the trailer yet? Are you excited to watch the show? Let us know through comments.