It’s no secret that fans of The Flash are obsessed with the show. It’s a great series that brings a lot of excitement and energy into the superhero genre, and it’s also one of the more fun shows on TV to watch. 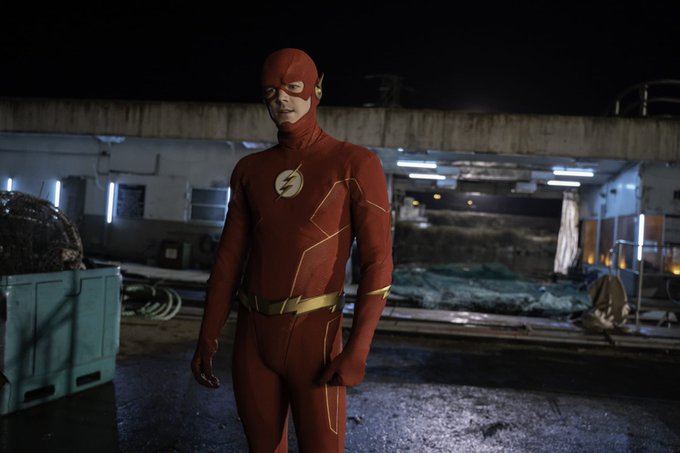 Armed with a new suit and superpowers, he fights crime as the Flash. The show has received critical acclaim for its writing and acting, and it has grown into one of the most popular shows on TV.

The Flash centres around Barry Allen (Grant Gustin), a forensic scientist who accidentally runs into his friend at a particle accelerator.

When Barry comes out of the machine, he discovers that he has super-speed, and must train himself not to use his powers for personal gain in order to keep them under control. 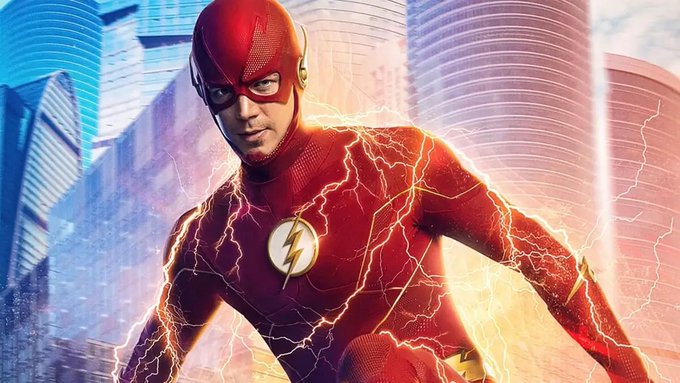 He ends up joining the police force as a crime-fighting superhero. The Flash quickly became one of DC’s most popular characters ever since he debuted in Justice League.

The series has been baffling our minds with its right impeccable seasons and now the time has arrived for the next season to dop on our TV sets. If you’re ready to binge the series then you should definitely check out this article because the premiere date is out!

The Flash Season 9 is Here with the big Premiere Date! 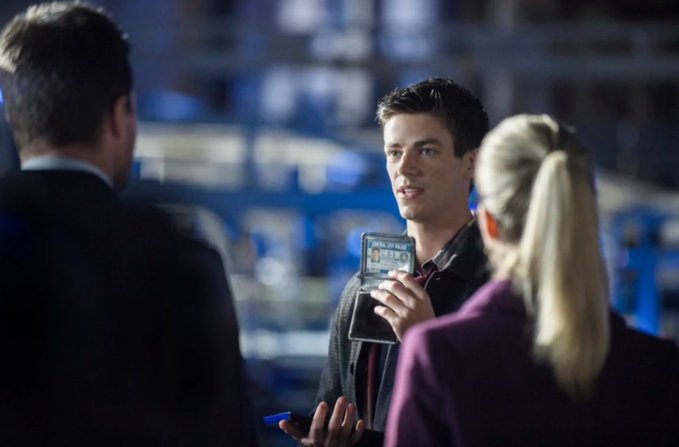 The highly anticipated superhero action series from the production network CW has been DC comic fans’ poison for the last eight seasons.

Bringing in the action adventure with the upcoming season of the series, CW has announced the premiere date for The Flash season 9. The ninth and final season of the franchise will be arriving on the CW on February 8th. The episodes will air at 8 pm. 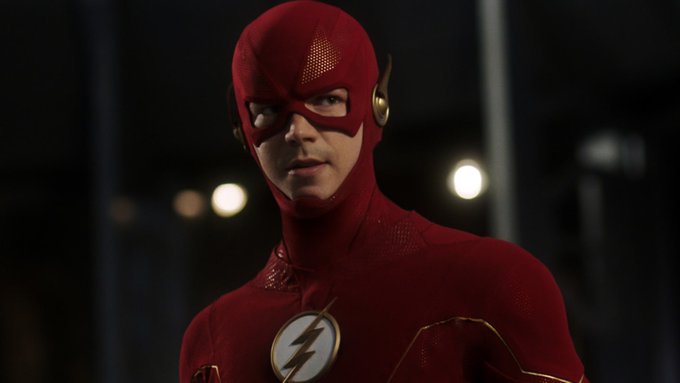 Announcing the premiere date for the last season of The Flash, CW’s Network President Brad Schwartz shared his excitement saying that the DC superhero show will go down in their memories as one of the most celebrated shows in the history of CW.

Talking about the upcoming season, Schwartz commented that the season is arriving with a full dose of action and entertainment leaving fans with one last gracing memory of their favourite superhero. 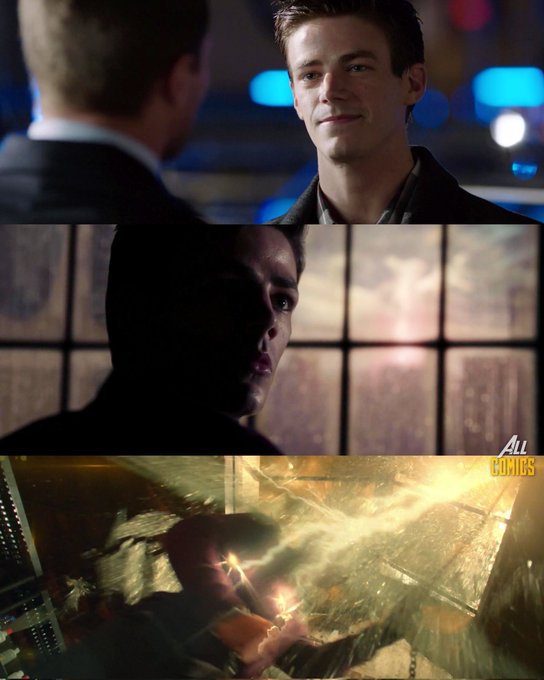 With the big premiere date being dropped, the show also came with an official synopsis for the upcoming season indicating some new angles for the ninth and final round.

Aside from the show’s usual 20-episode format, The Flash season 9 is following the graphic novel form by having each storyline released in its own half-season.

The first hint will be a rigorous battle between The Flash and The Rogues. There doesn’t seem to be much of a storyline for this season with the Rogues, since various members have come and gone over the last few years.

Who Will Be Coming For The Ninth Season? 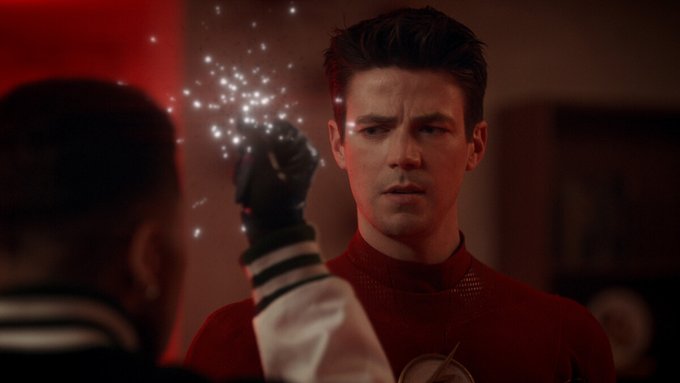