The Executioner and Her Way of Life Season 2 Renewal Status

This duo lives in our minds rent-free. Any guesses? It’s an anime that actually grabbed spectators’ attention.

Everyone is looking forward to the next season of ‘The Executioner And Her Way Of Life.’ Actually hoping for another season. And we’re here to go over it in depth.

The anime follows top-class Executioner Menou, who has been given the task of eliminating Akari Tokit, a Lost One called up by King Grisarika of the Noblesse, the noble class. However, she continues to fail and soon finds that Akari possesses the Pure Concept of Time, which allows her to reverse her death even after it has occurred. Menou, shocked and terrified, embark on a voyage with Akari in the hopes of finding a way to kill her.

That’s quite a journey they are embarking on. The kind that will keep you hooked. J.C.Staff’s anime television series adaptation aired from April to June 2022. And we can’t wait to know more about a future possibility, right?

The Executioner And Her Way Of Life Season 2

The journey in the initial season definitely piqued everyone’s interest. However, the status of The Executioner And Her Way Of Life season 2 renewal is currently unknown. That’s understandable given that the season just ended, and it takes time to announce or confirm another season.

However, we believe the show’s future looks bright. It actually received rave reviews from the audience. And we all know that when a show gets great reviews, there’s a good chance it’ll be renewed for another season. But we’re still waiting on official confirmation. 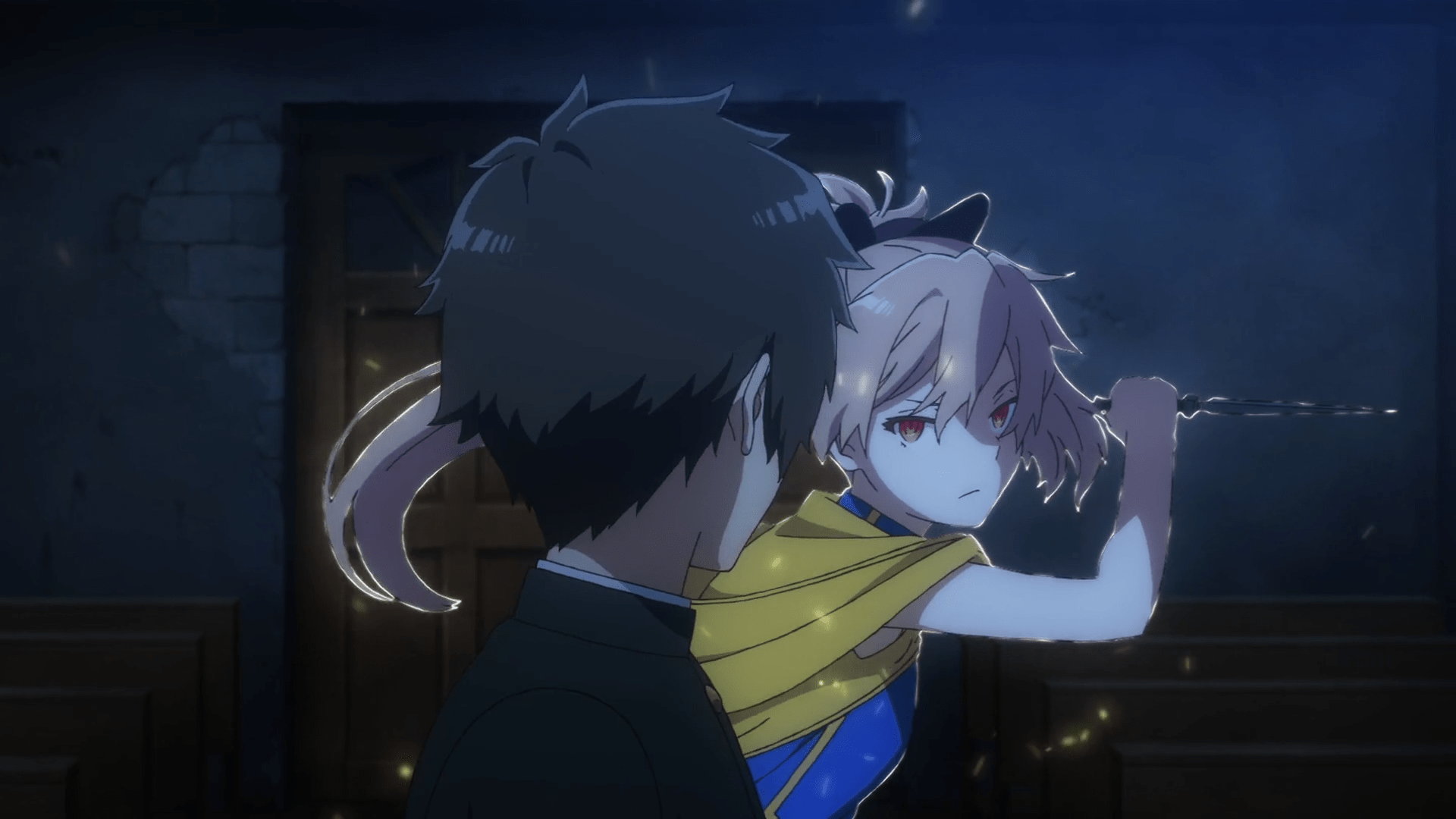 If you’ve read the manga, you’ll understand exactly what we’re talking about. Aside from spectator reviews, another factor increases the likelihood of another season of an anime.

And it is undoubtedly the source material for another season. Mato Sato wrote The Executioner and Her Way of Life light novel, which was illustrated by Nilitsu. SB Creative’s GA Bunko imprint has released seven volumes since July 2019.

On June 5, 2020, a manga adaptation with art by Ryo Mitsuya started serialization in Square Enix’s Young Gangan magazine. Season 1 Episode 12 came to an end near the end of light novel volume 2. 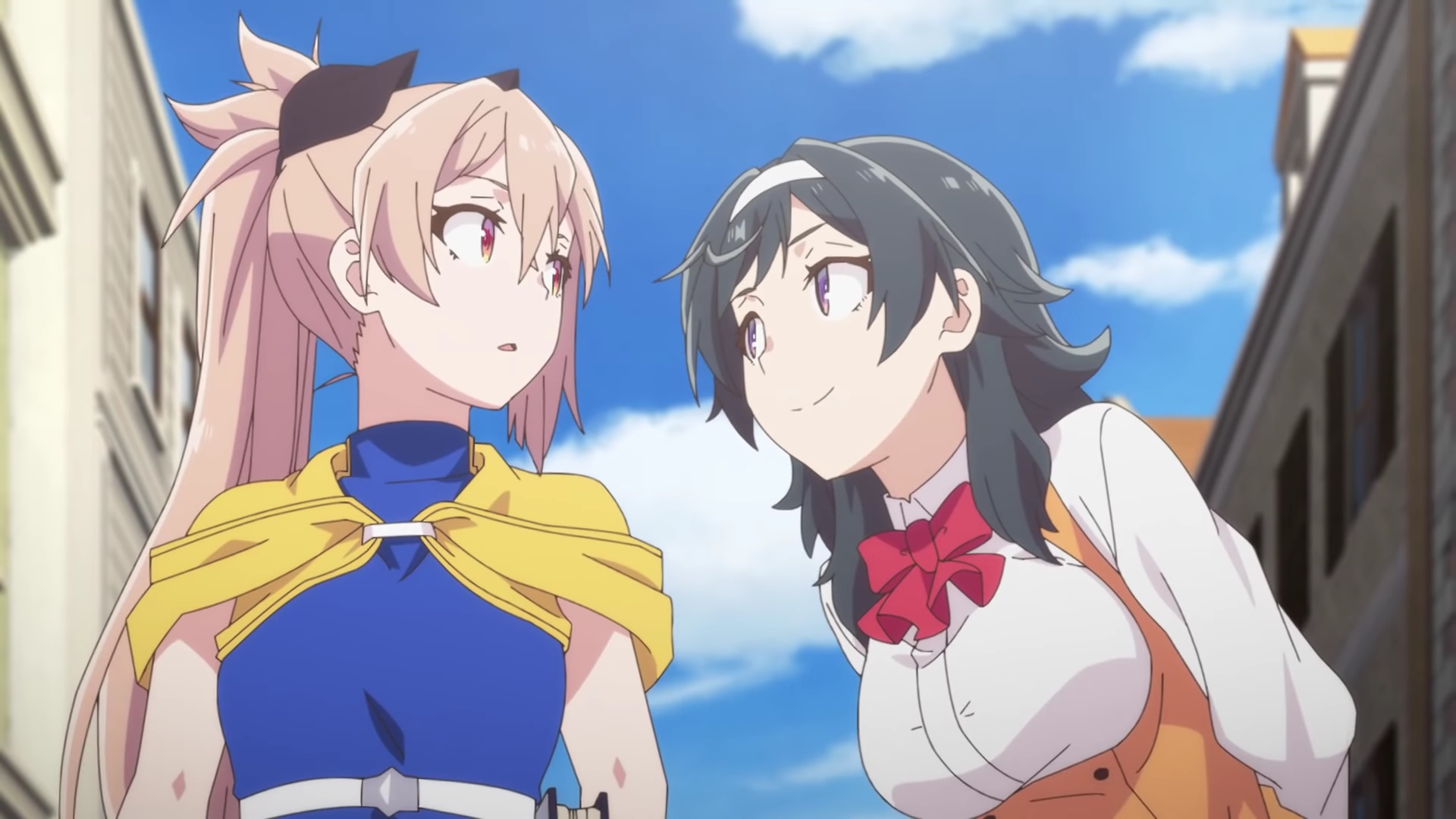 With seven volumes already released, there’s a high chance of another season. If we’re lucky enough to get another season, we could see it in 2023. Because the production will take a long time.

Spectators’ Reaction After Watching ‘The Executioner And Her Way Of Life’

Obviously, a large number of viewers binge-watched the show, and everyone is looking forward to the next season. Here are some of their tweets.

Everyone needs a second season.

AUGGHH "The Executioner and her way of Life" really was one of the best shows this season. Pleeeeeeaaase watch it, I need a season 2. pic.twitter.com/yiqLgx5QTc

The 12th and FINAL episode of “The Executioner and Her Way of Life” was amazing, and what a ride this series has been☺️

The show was amazing from the beginning till the ending.

The start of the opening for The Executioner and Her Way of Life lives rent free in my head at the moment pic.twitter.com/XjKIeSuXNX

The episode everyone actually loved watching.

TV Anime, "Shokei Shoujo no Virgin Road" (The Executioner and Her Way of Life) has ended on its 12th Episode. 😥😭😍 pic.twitter.com/PYEu64Bm3Q

Hoping for a season two.

I've been on seasonal burnout for the past couple of weeks but I'm slowly catching up on shows.

Finished The Executioner and her way of life. One of the more better isekai anime out there for sure. I'm so intrigued what comes next. Hoping for a S2! Menou and Akari FOREVER!

What are your opinions? Do you believe there should be another season of this popular anime? You’re welcome to share your opinions in the comment section below. And don’t worry, we’ll keep you updated on any new developments.