The Equalizer 3 Release Date is Here

Not all superheroes wear capes.

The Equalizer 3 is finally here, and it includes some significant updates. We’ve been waiting for an official word on the renewal or, at the very least, a release date for this upcoming movie since 2018.

However, it appears that the prayers were heard. Fuqua confirmed his intention to restart the movie franchise in August 2018. The filmmaker showed interest in a narrative that takes place on a worldwide scale. 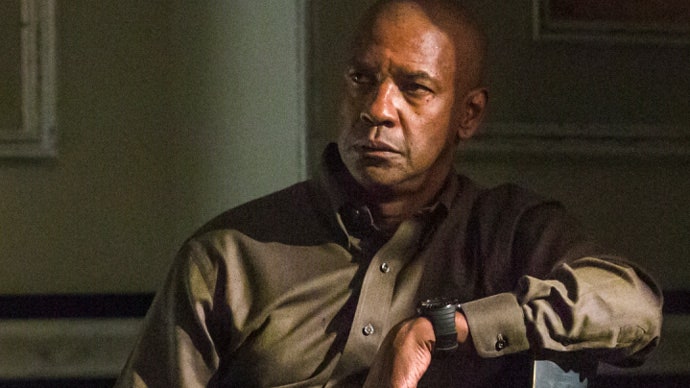 Sony Pictures has provided a significant announcement on the release date of The Equalizer 3. You can never go wrong with Denzel Washington.

Now, let’s dive into the details of ‘The Equalizer 3’. And your favorite character from the show is slated to return.

The Equalizer 3 Release Date With Denzel Washington Is Already Confirmed

Deck the halls with boughs of action.

By January 2022, a third movie was officially reported to be in the works, with Denzel Washington reprising his role as the titular character. That means the future movie will feature everyone’s favorite character, Denzel Washington.

Fuqua will return as director, with principal photography set to begin in 2022, and Washington announced that it will be the next movie he shoots. Columbia Pictures is in charge of the production of The Equalizer 3. 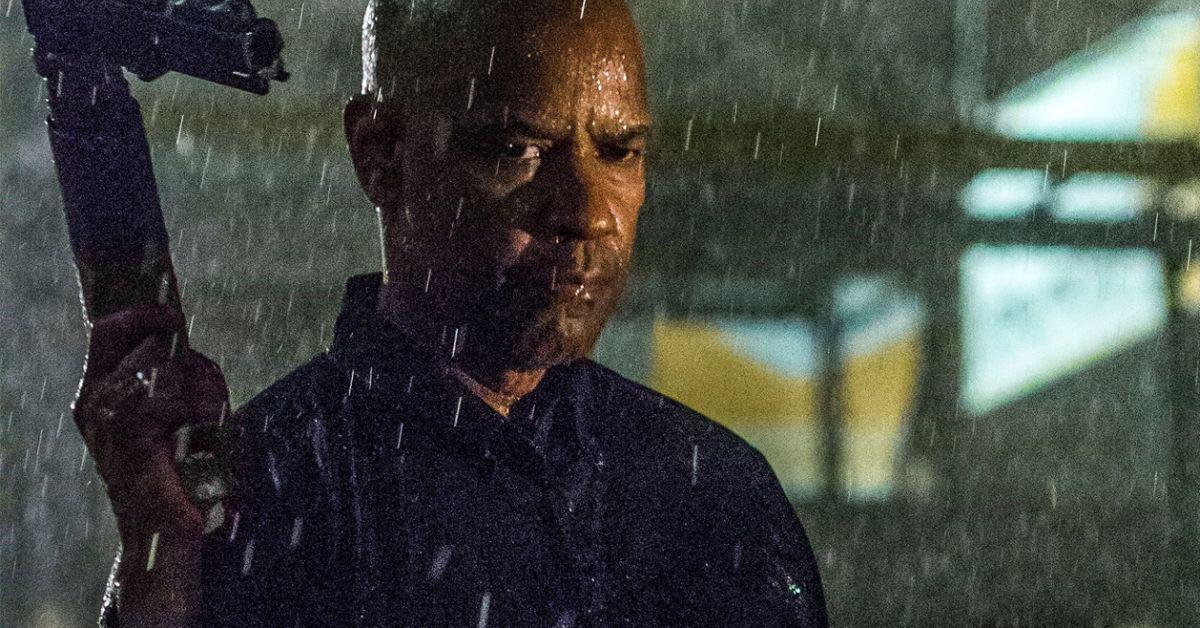 Now time for a release date. The Equalizer 3 will be released on September 1, 2023, according to a press release from Sony, the movie’s distribution firm. The blockbuster movie will be released in theaters.

Denzel Washington Is All Set To Return In ‘The Equalizer 3’

Denzel Washington stated in an interview regarding his appearance in The Equalizer 3.

“They have written the third Equalizer, so I’m scheduled to do that. So I gotta get in shape and start beating people up again. I get to beat people up again. The tragedy of Macbeth and then going and beating some people up. Can’t get any better, right?”

The plot of the story is yet to be unveiled, however as previously said, Fuqua has stated that it would be an international adventure.

According to Fuqua, “In my mind, there’s a European adventure, absolutely. In my mind, that’s what I’d like, to see him in Europe, in the future. God willing.”

We’re pretty sure it’s going to be something extraordinary.

The Narrative Of ‘The Equalizer’ Movies

In recollection, let us look at the storylines of the two movies in the franchise. McCall, the character of The Equalizer, has given up violence and aspires to live a tranquil and undisturbed existence.

However, he is forced to re-engage in the struggle for justice as a result of a series of heinous occurrences.

Susan Plummer, Robert McCall’s close companion, is killed while conducting a murder-suicide in The Equalizer’s second movie. As a former agent, he uses his abilities and resources to track down the killer and avenge her death.

The Equalizer was a commercial success, grossing more than $192 million worldwide on a production budget of $55–73 million.

So, it appears that there will be a slew of updates in the near future, as production on the third movie commences. In that case, you can stay tuned with us for more updates.