“I get to beat people up again.”

The Equalizer 3 has been in the talks since 2018, but something regarding the upcoming movie came to light recently. Fuqua confirmed his intention to restart the movie series in August 2018.

The maker showed interest in a narrative that takes place on an international market. The 2014 premiere of ‘The Equalizer’ was based on McCall’s decision to abandon violence to live a calm and undisturbed existence. 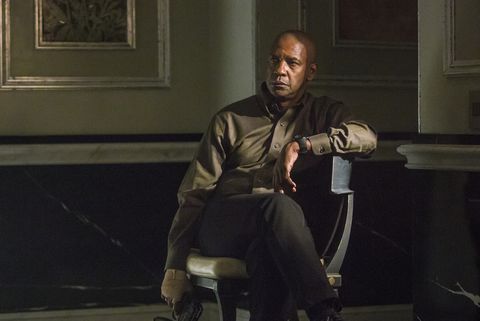 However, he is forced to re-engage in the struggle for justice as a result of a series of heinous occurrences.

Let’s talk about a potential third movie in the series; it’s surely extremely exciting for supporters who have been hoping for renewal for years.

The Equalizer 3 Is In The Works Confirmed By Denzel Washington

Yes, we’re going right to the point here. Because we can’t wait to share such a piece of exciting news with the readers. According to actor Denzel Washington, The Equalizer 3 now has a green light. It was previously discussed, but it has now been officially confirmed.

Denzel Washington said in a recent interview with a source that the components are coming into place for the third movie, with director Antoine Fuqua willing to rejoin the franchise. 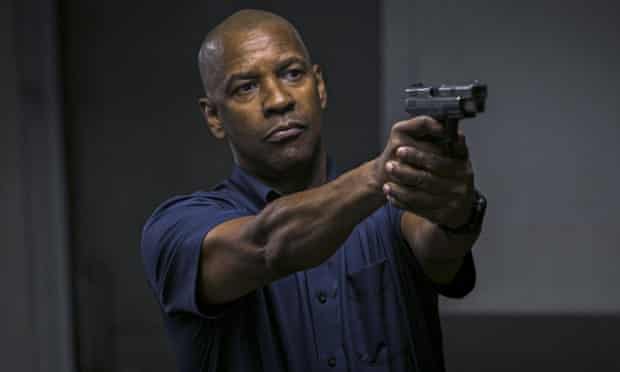 “They have written the third Equalizer, so I’m scheduled to do that. So I gotta get in shape and start beating people up again. I get to beat people up again. The Tragedy Of Macbeth and then going and beating some people up. Can’t get any better, right?”

The Equalizer 3 Is Scheduled To Start Filming In 2022

During the press tour for The Tragedy of Macbeth, Washington revealed to another source that The Equalizer 3 will start filming this year, with Antoine Fuqua scheduled to direct.

Details of the story for the movie are scarce at the moment, but with shooting set to begin this year, spectators can anticipate more details in the coming months. 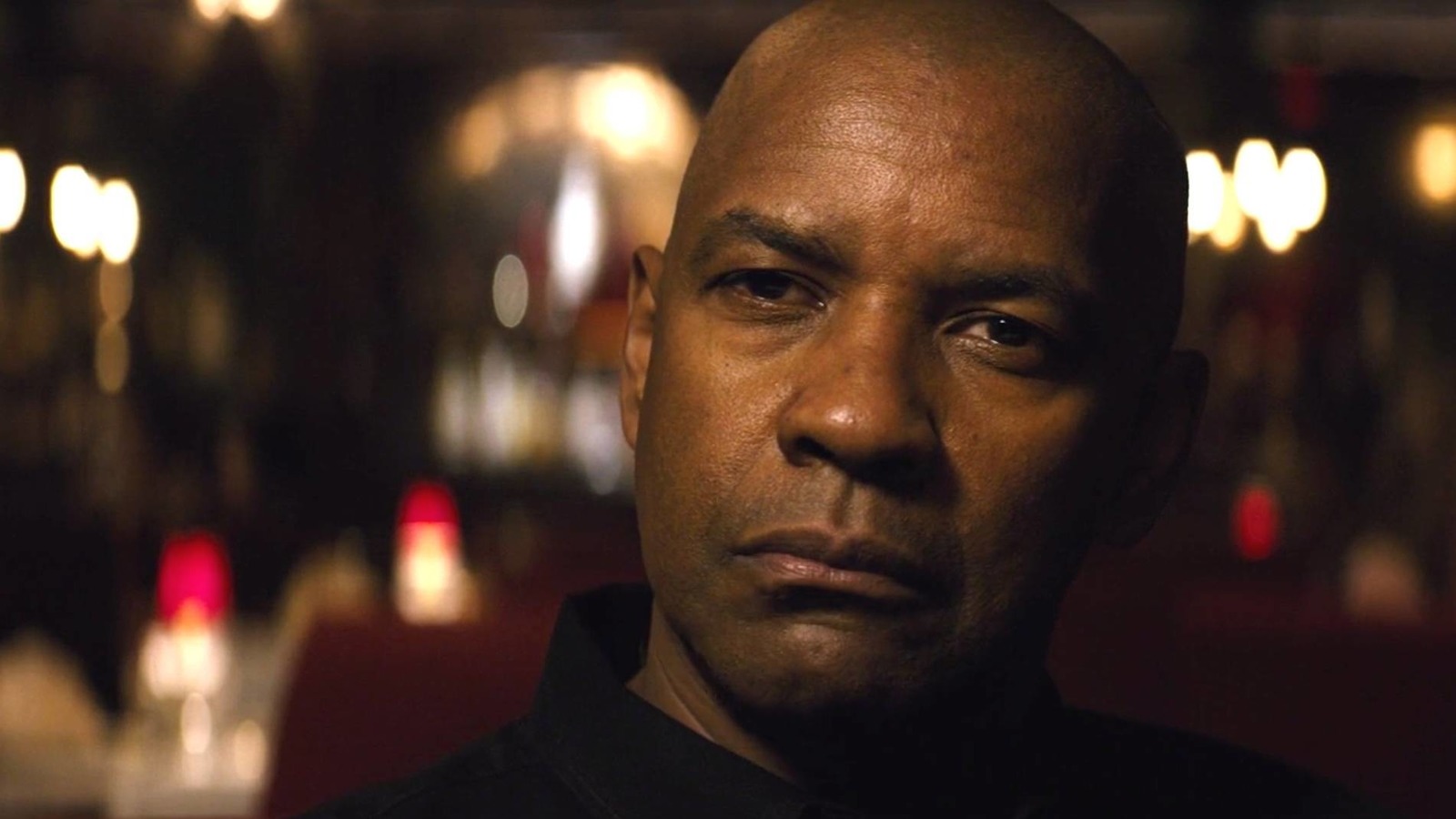 For the time being, we know that Washington will make his return as Robert McCall, the ex-Marine and special operator turned vigilante, in ‘The Equalizer 3’. He last played the part in the second installment of The Equalizer over four years ago.

Susan Plummer, Robert McCall’s close companion, is killed while researching a murder-suicide in the second movie. As a former agent, he uses his knowledge and capabilities to track down the killer and revenge her murder. 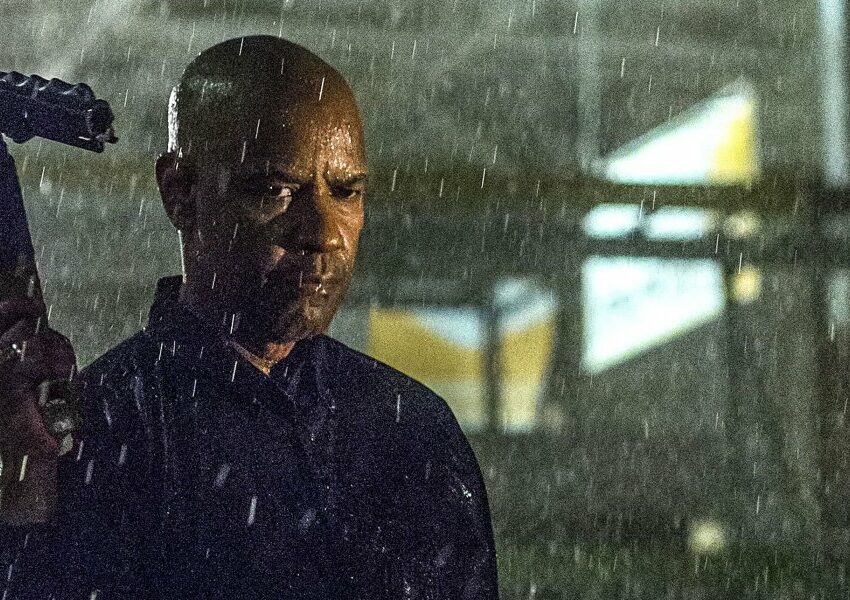 Washington also stated that it will be his next movie to film. We all know he’s one of the best actors, and the fact that he’ll be in another Equalizer movie is quite intriguing.

We will keep you posted on any new developments that come to light in the future. Till then, stay tuned with us for more updates on multiple niches.