For one last time, Ellen DeGeneres’ Show for the 19th Season has some star-studded lineup that you wouldn’t wanna miss.

Now that the popular Ellen DeGeneres’ Show is on its way to the final season scheduled to premiere on September 13th, we have the list of guests that are making it to the 19th season. 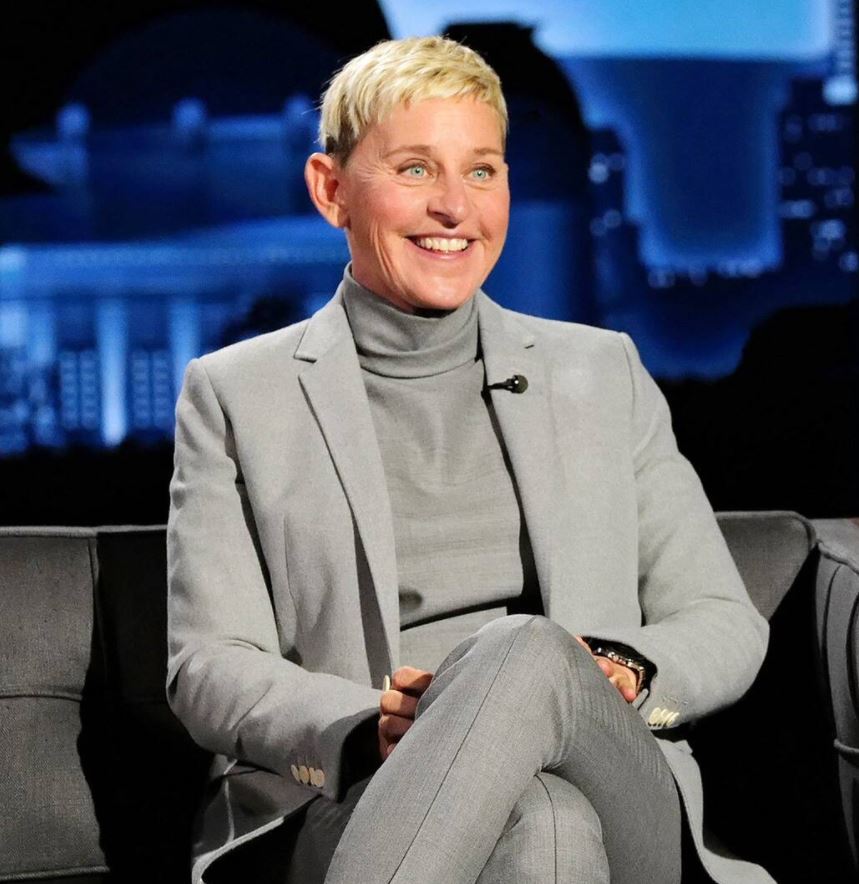 If you have been following the show, do you remember the first guest to be sitting on the chair? Well, it was the friend-star, Jennifer Anniston. The final showdown will begin with Jennifer Anniston as the guest. This is gonna be the 23rd time the friends’ cast is gonna make it to Ellen DeGeneres’ show and also, the last time. 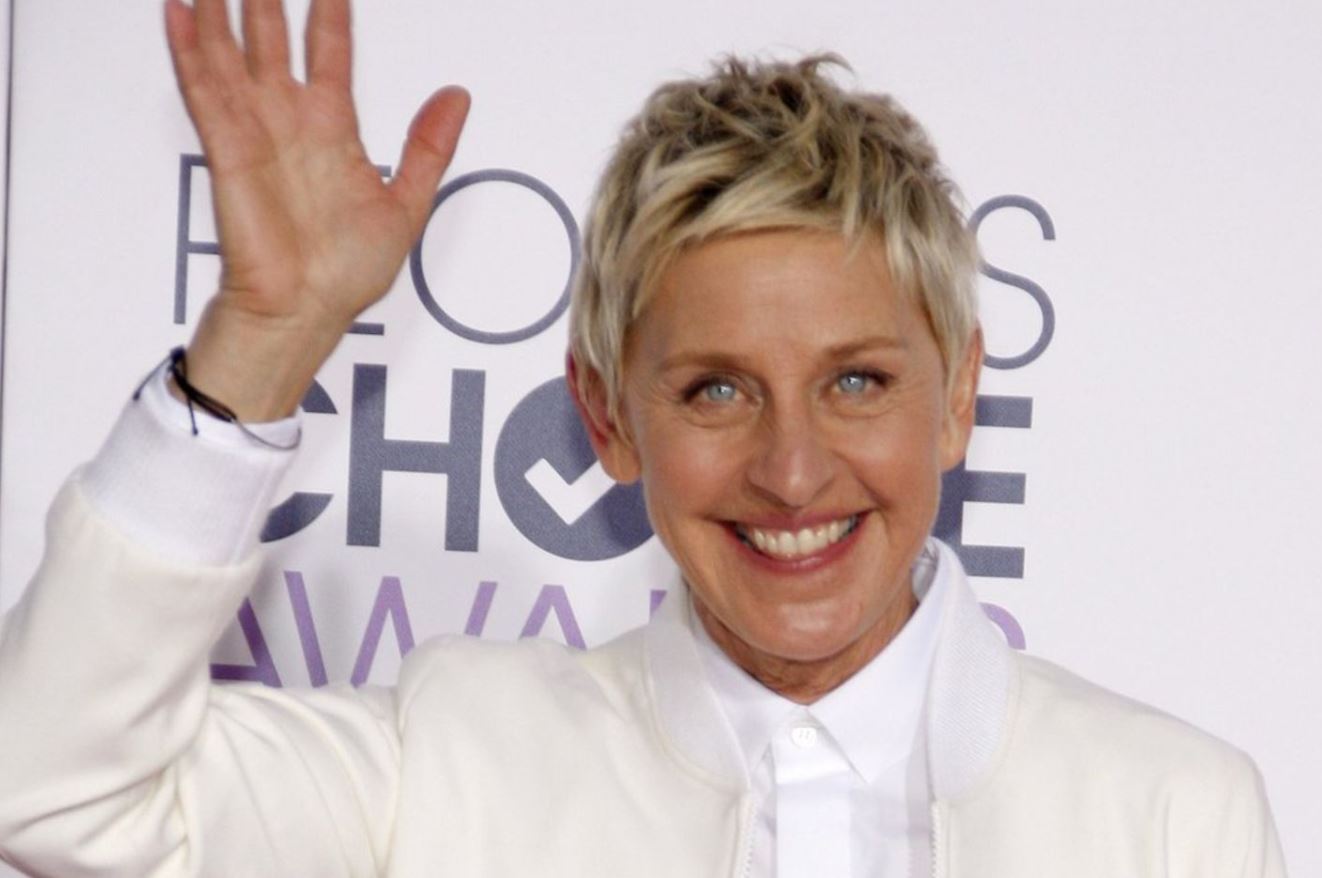 Surely, the start is gonna be good! Let’s have a look at who all are enrolled.

After Jennifer Anniston, the next-in-line is Jimmy Kimmel, the late-night host. This will be Kimmel’s 20th appearance on the show!

Now that Keeping Up With the Kardashians ended, fans and audience will also see Kim Kardashian in an interview.

Ever since Ellen announced that Season 19 will see its last, fans have been waiting for fall to witness the last season.

Ellen during an Interview shared, “When you’re a creative person, you constantly need to be challenged—and as great as this show is, and as fun, as it is, it’s just not a challenge anymore.” 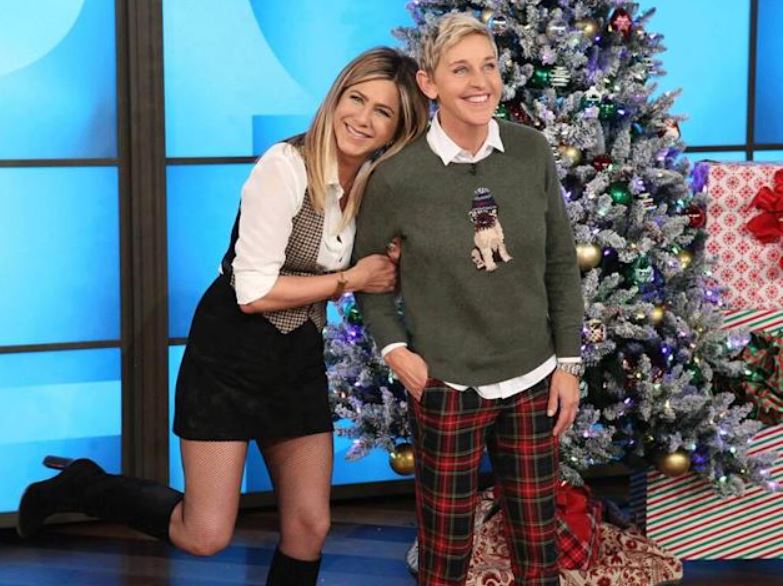 The end of the Ellen DeGeneres Show was announced a long time back. Stephen ”tWitch” Boss, said that the final season had it coming.

“[Ellen] had announced it three years ago that she signed on for three more years,”, he said back in June.

“So I felt that she was going to stay true to that. It actually didn’t come as a surprise because she had already said it, you know?”, he added.

The decision was out when an internal investigation led to hiring producers: Jonathan Norman, Ed Glavin, and Kevin Leman. 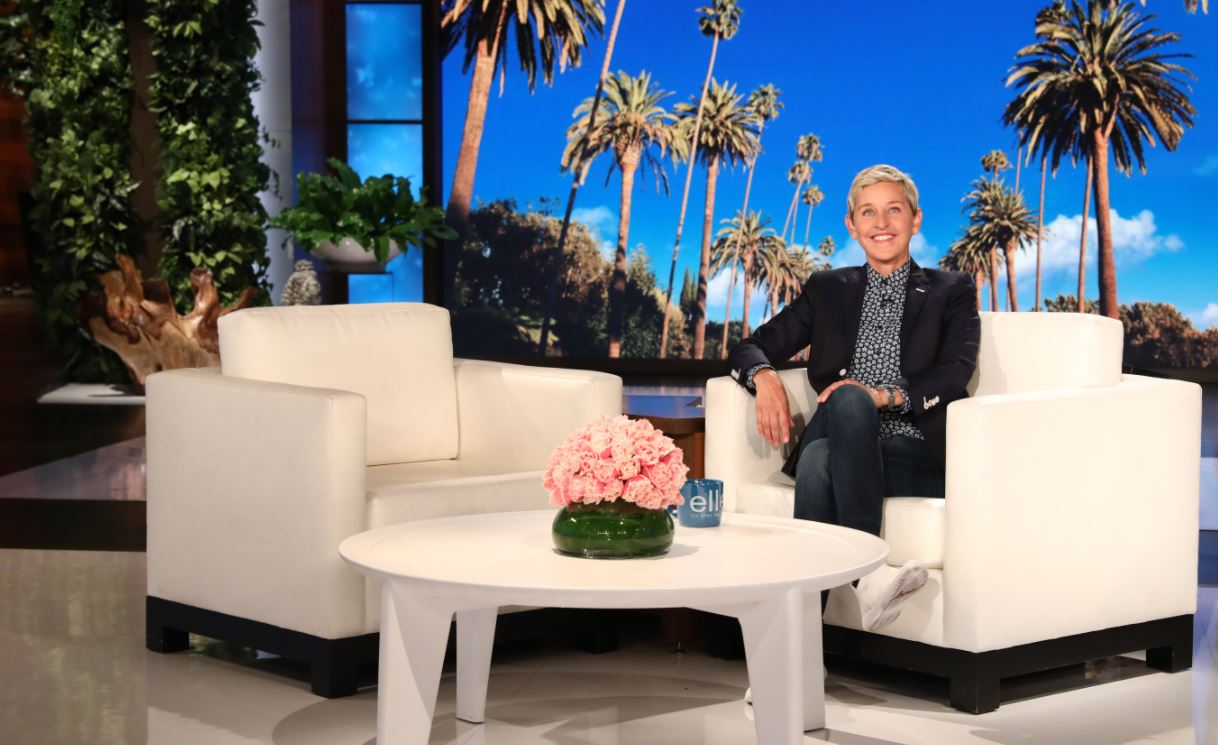 However, the host, Elle, who wasn’t accused of anything took control and stated, “On day one of our show, I told everyone in our first meeting that The Ellen DeGeneres Show would be a place of happiness—no one would ever raise their voice, and everyone would be treated with respect,”

“Obviously, something changed, and I am disappointed to learn that this has not been the case.”

Either way, Elle DeGeneres’ Season 19 is gonna be it, so tune in on September 13th.