After a long wait of two years, the new season of The Crown is almost here. Netflix has released the first trailer for the fifth season of the highly-acclaimed series, which follows the events of Queen Elizabeth II’s life that shaped the monarch’s reign.

This will be the first season of The Crown to air after the demise of the Queen and King Charles being named the new monarch. The show will cover Queen Elizabeth’s life in the 1980s and 1990s and will primarily focus on Prince (now King) Charles and Princess Diana’s messy divorce. 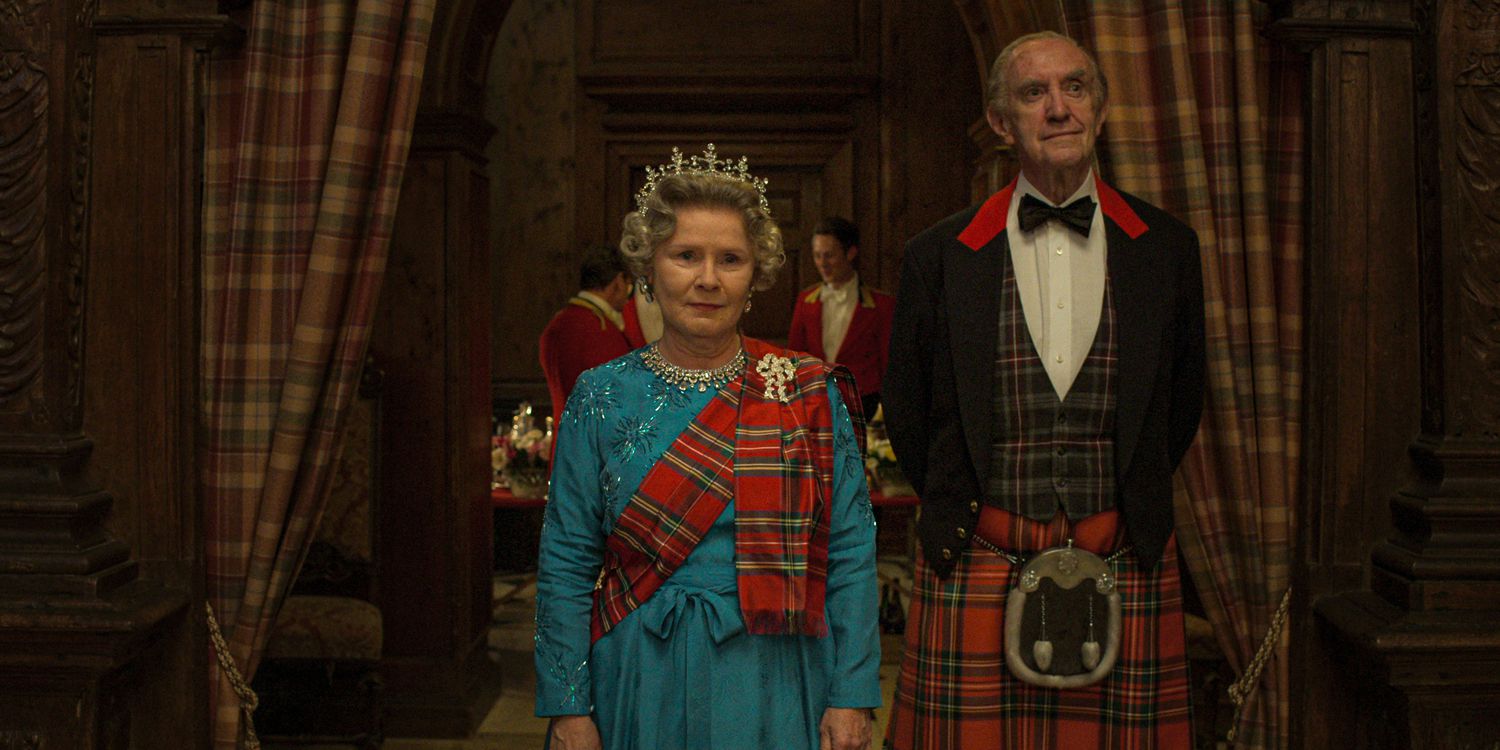 The Crown Season 5 Trailer: The Queen Seems to be in Crisis

The trailer begins with the visuals of a burning building and charred bodies, possibly referencing the 1987 fire at King’s Cross. A news broadcast is then heard reporting, “The royal family is in genuine crisis.” The footage then shifts focus to Charles and Diana’s troubled marriage and the Prince’s affair with Camilla Parker Bowles. 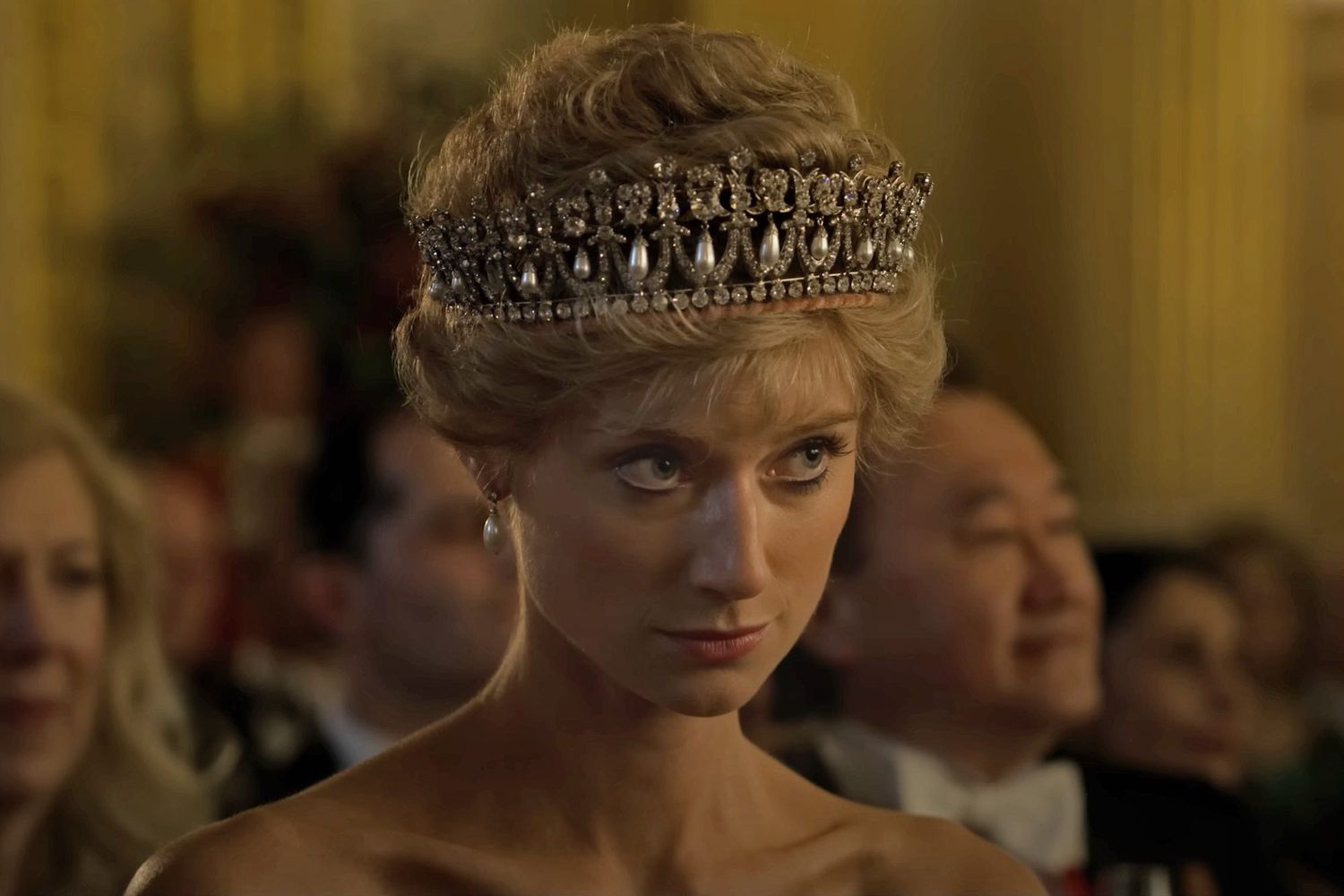 Charles is seen talking about the need for a modern monarchy, to which the Queen replies, “I don’t think it’s my behavior that’s threatening its survival.” meanwhile, Diana is struggling to survive amid the ugly divorce. The trailer ends with a visual of her infamous interview with BBC, where she says, “I won’t go quietly. I’ll battle till the end.”

The Crown returns to Netflix with Season 5 on November 9. Watch the gripping trailer below.

The official synopsis of the season reads, “It’s a new decade, and the royal family are facing what may be their biggest challenge yet: proving their continued relevance in ‘90s Britain. As Diana and Charles wage a media war, cracks begin to splinter the royal foundation.”

The Season will Present Both Sides of the Royal Divorce, Says Actor Dominic West

Dominic West, who plays Prince Charles in the show, has revealed that we will get to see the events of the divorce from both the Prince’s and the princess’ perspectives. He said, “In any divorce, there are two sides, and very much so in this divorce. If you read the side that comes from Diana’s people, [Charles is] the villain.” 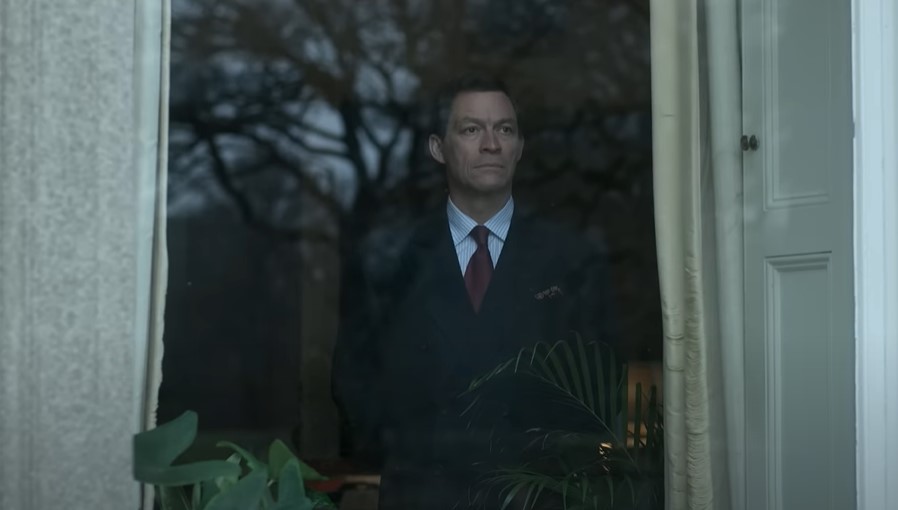 “And I think Peter’s script reflected that in part, and also reflected what was coming out of Charles’ side. I just wanted to play the emotional truth of it, what happens when a marriage breaks down. I think in this case you could see where both sides are coming from and that neither and both were to blame.” West continued.

Imelda Staunton Steps into the Shoes of Queen Elizabeth II

After much-loved performances by Claire Foy and Olivia Colman, Imelda Staunton is going to play the iconic role of Queen Elizabeth II in the final two seasons of the show. Other cast members have also been changed to fit into the older versions of the characters. 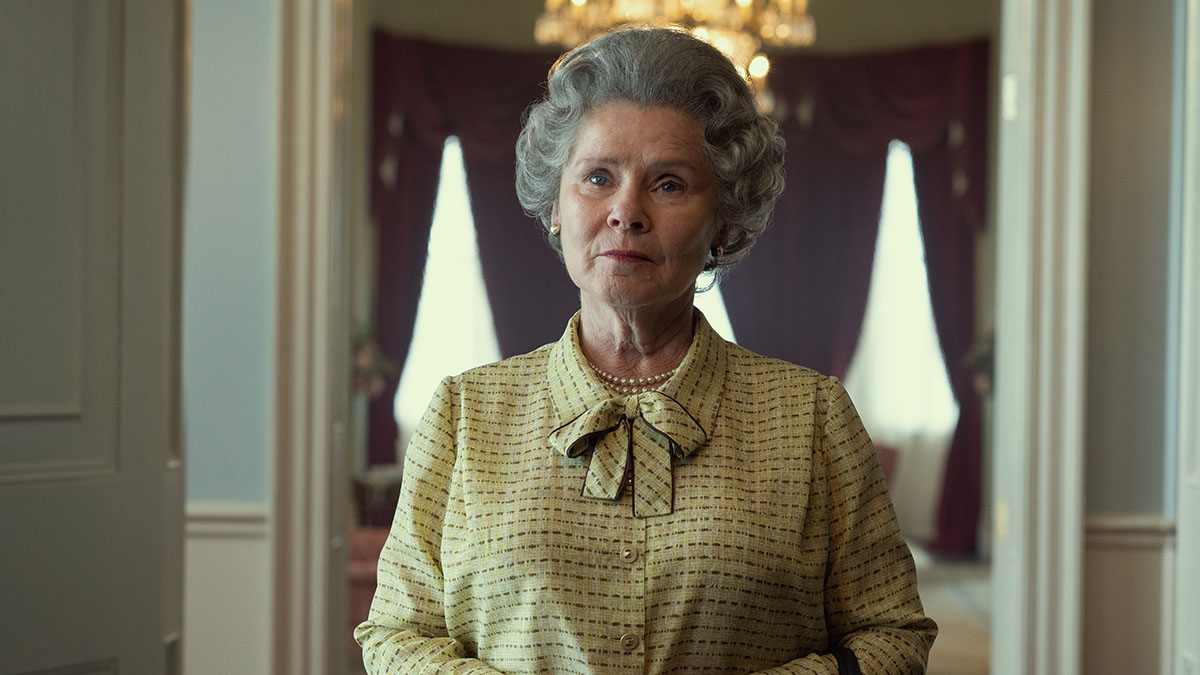 The sixth and final season of the show has also been ordered by Netflix, and will probably premiere next year.