‘The Comey Rule’ is Coming to Netflix in September 2021

The Comey Rule, which has been hugely and immensely popular since the time it has been out and the bold move is, the show is now teaming up with Netflix.

Readout to know it all.

The license has finally been acquired by Netflix, so it seems and The Comey Rule, which initially began streaming on Showtime, could now be streamed on Netflix too. In the United States, it hits Netflix on September 28th, 2021.

The Comey Rule is a limited series, as we all know it. You don’t know it if you haven’t watched it. 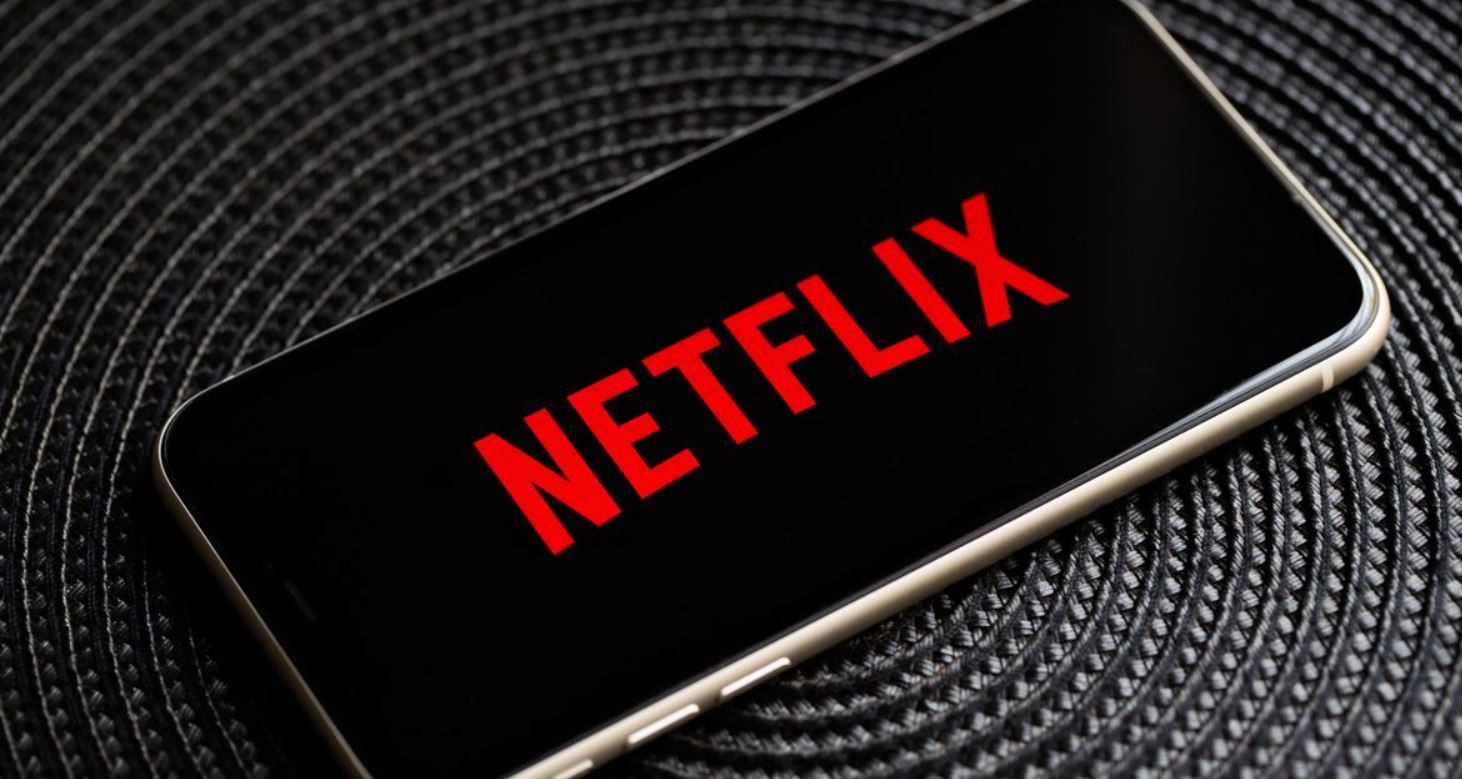 Back in 2020 was when the series, which had 2 episodes, was released on Showtime. The show takes you back to 2016 and projects the then scenario surrounding the Elections.

You can watch the show to know better but the highlight of the series was to highlight the chaos of the Elections back in 2016 and how things changed after the November elections. The series takes you through all of that.

Moreover, it mainly dissects how Donald Trump and James Comey, an FBI agent director clashed opposite to each other.

The show gathered more than the expected attention from Showtime. It had Jeff Daniels who we know as Jeff Daniels and Brendan Gleeson who was subjected to be Donald Trump.

The other cast of the show had across Scoot McNairy from Gone Girl, Michael Kelly from House of Cards, Holly Hunter from Succession, and Jennifer Ehle from Fifty Shades of Grey. 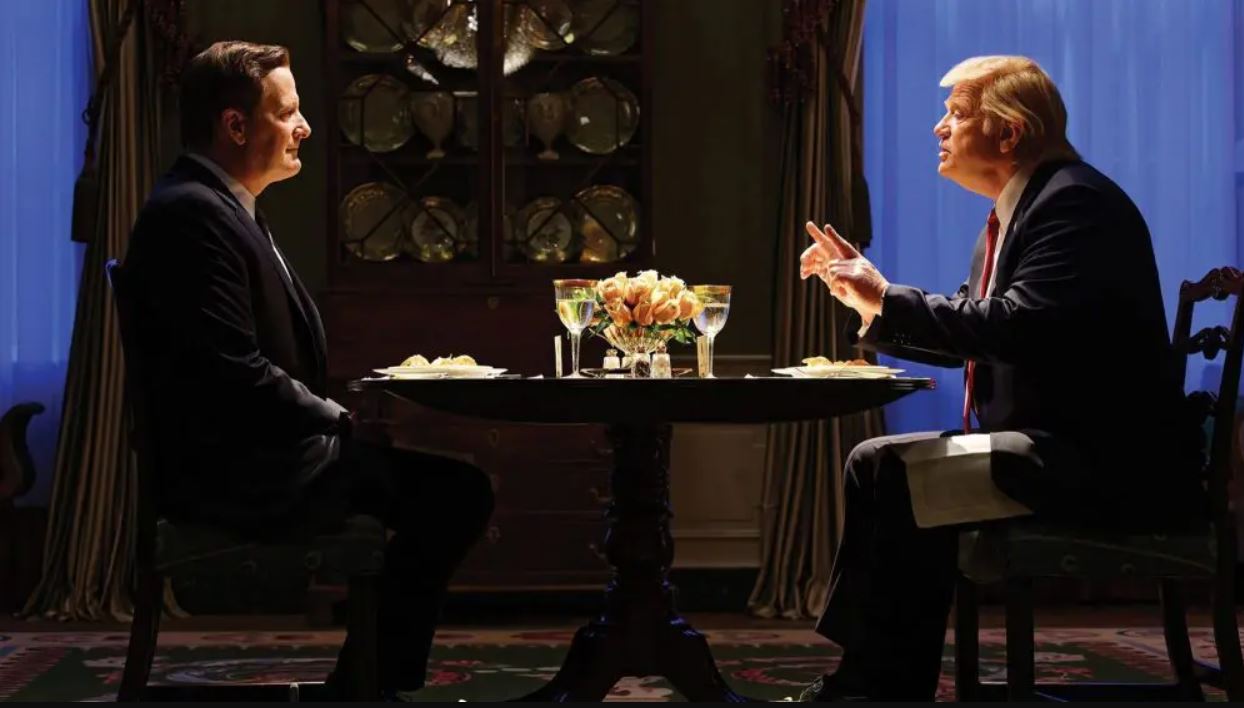 Behind the screen, the show was controlled by Billy Ray, undoubtedly the best. He became popular ever since The Hunger Games as he was the writer behind the blockbuster movie franchise. Moreover, he also lent his hands to Captain Philips.

In addition to these, Billy Ray has also been working under Prime Video’s The Last Tycoon.

Now that the mini-series is joining Netflix, it’s gonna be fun streaming. Also, let’s not forget about the positive critics and responses the show brought along.

Showtime’s ‘The Comey Rule’ Coming to Netflix in September 2021 (via @whatonnetflix) https://t.co/sZ2qhn1MEp

IMDb also responded well as it currently has a 7/4/10 rating. Also, hate to break it down but the show also gathered and became a point of controversy. 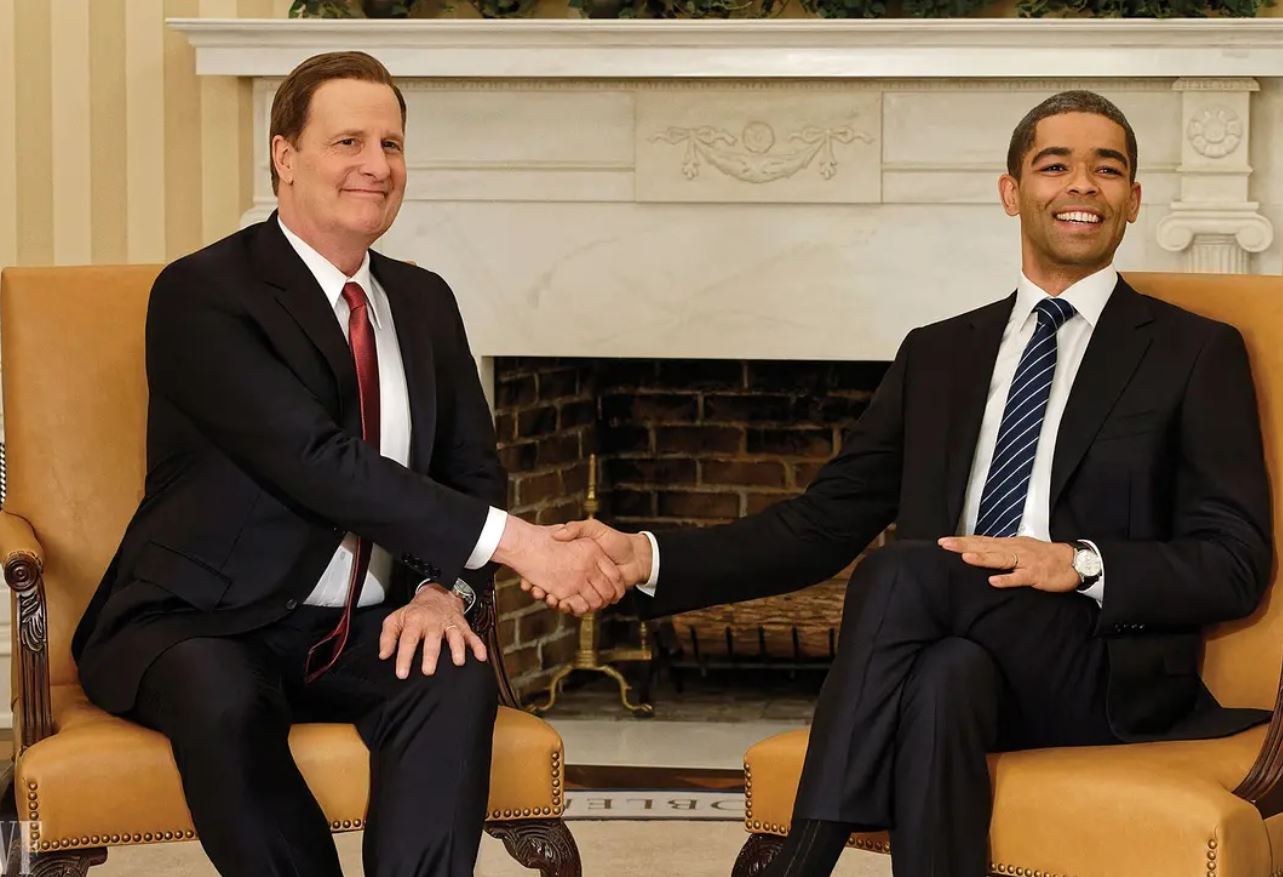 With a runtime of 210 minutes, the two episodes of The Comey Rule will keep you hooked for the required timeline.

If you wanna watch it now, you can stream it on Showtime or wait till September 28th to binge on Netflix. The Choice is always yours.