This story had more twists and turns than fiction! Nathalie Bibeau, the director of The Walrus and the Whistleblower, is back with her new documentary “The Unsolved Murder of Beverly Lynn Smith” which premiers on Amazon Prime on Friday, May 6, 2022.

The documentary delves into the unsolved murder of Beverly Lynn Smith, who lived in a rustic farmhouse in the industrial community of Oshawa, Ontario with her husband and 10-month-old baby. It’s been 50 years but her murder mystery remains unsolved. Read on to know more.

Who was Beverly Lynn Smith? 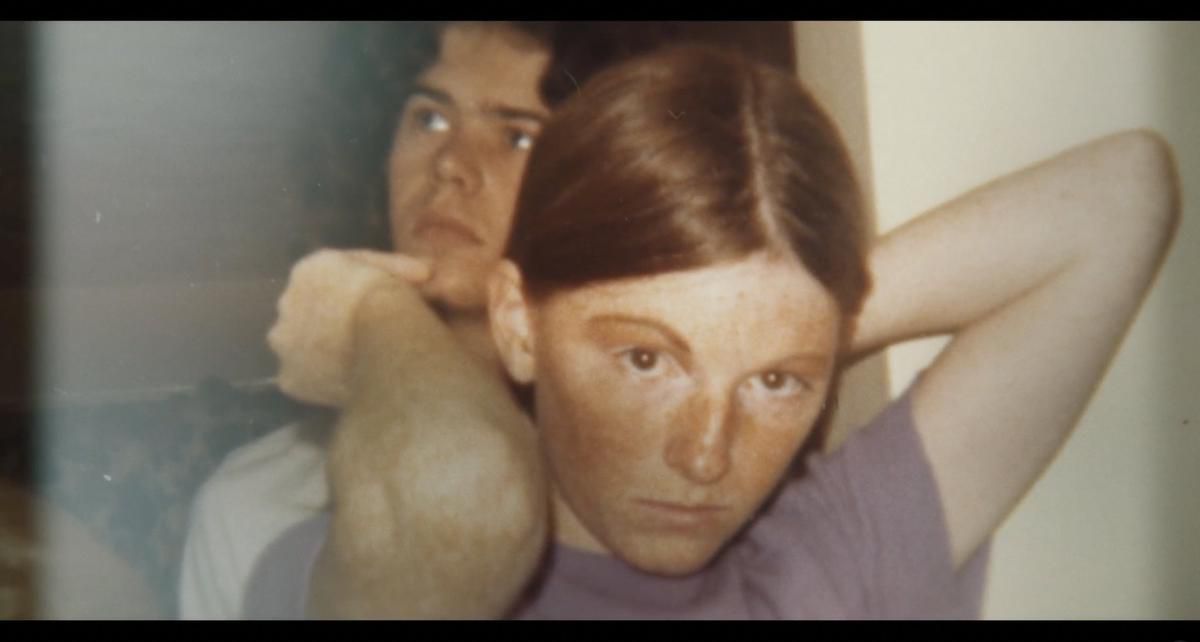 Beverly Lynn Smith lived in a rustic farmhouse in the industrial community of Oshawa, Ontario. The 22-year old Canadian lived with her 10-moth-old baby, Rebecca and her husband, Dough Smith. She was a lively, loving and caring person who was loved by her neighbours and family.

Beverly, an old soul, loved to make jokes with her twin sister Barbra and was fond of antiques and sewing. She even made her own wedding gown. The girl-next-door soon became the central character of Canada’s coldest case in the history of crime.

How did Beverly Lynn die? Beverly Lynn Smith, 22 was shot in the back of the head in the kitchen of her home on December 9, 1974. It has been 50 years since her cold-blooded murder but there has been no hope with the investigation that too went cold by 2007. Her murder was like a proper “execution” style.

However, a person named Alan Smith, who has no relation to Beverly became the central character in the investigation from the night of the murder almost 50 years ago. A result of a polygraph test raised suspicions and he became a key person of interest. However, he has denied all charges since then.

Alan Dale Smith came into the picture in 2007 after a tip was offered to the investigation team. He was Beverly’s neighbour who lived across the street. After, this Canada witnessed the most unconventional policing operations in its history. The operation led to Smith being acquitted of the crime in 2014 (his second arrest for the same crime).

Nathalie Bibeau’s documentary “The Unsolved Murder of Beverly Lynn Smith made its world premiere at the “Hot Docs” festival on April 30 at 6 p.m. at the TIFF Bell Lightbox. Now, the documentary is set to stream on Prime Video tomorrow.

Nathalie has done some great research as she delves into Canada’s coldest case. The documentary goes deep into the search for a killer and a quest for truth in a mystery that spanned over four decades. 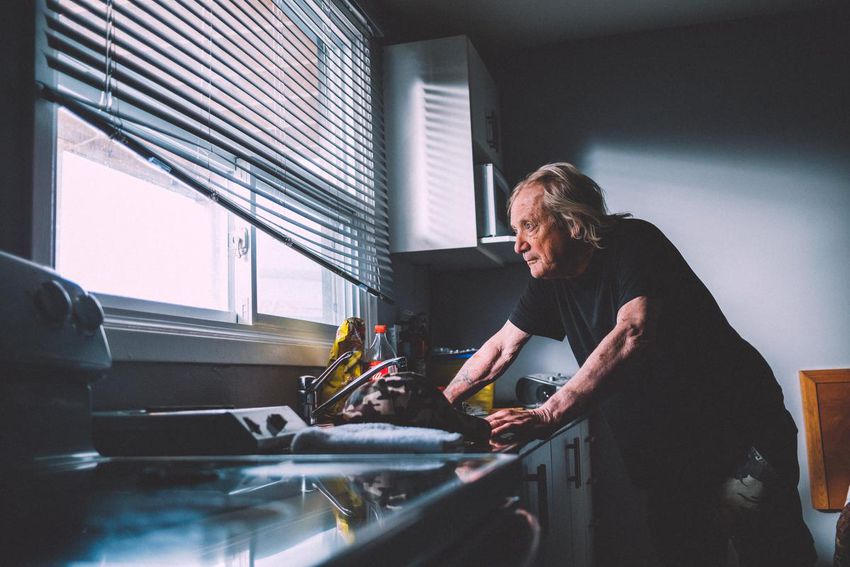 Nathalie Bibeau is the film’s co-executive producer and director. She states that she has a personal connection to Beverly’s story. She stated that “I have a relative who is in jail because of this kind of sting. It’s not related to this case but, when the story came to me, I was immediately hooked for that reason because I connected with the stakes and hyperbole and the theatrical nature of this kind of sting operation.” 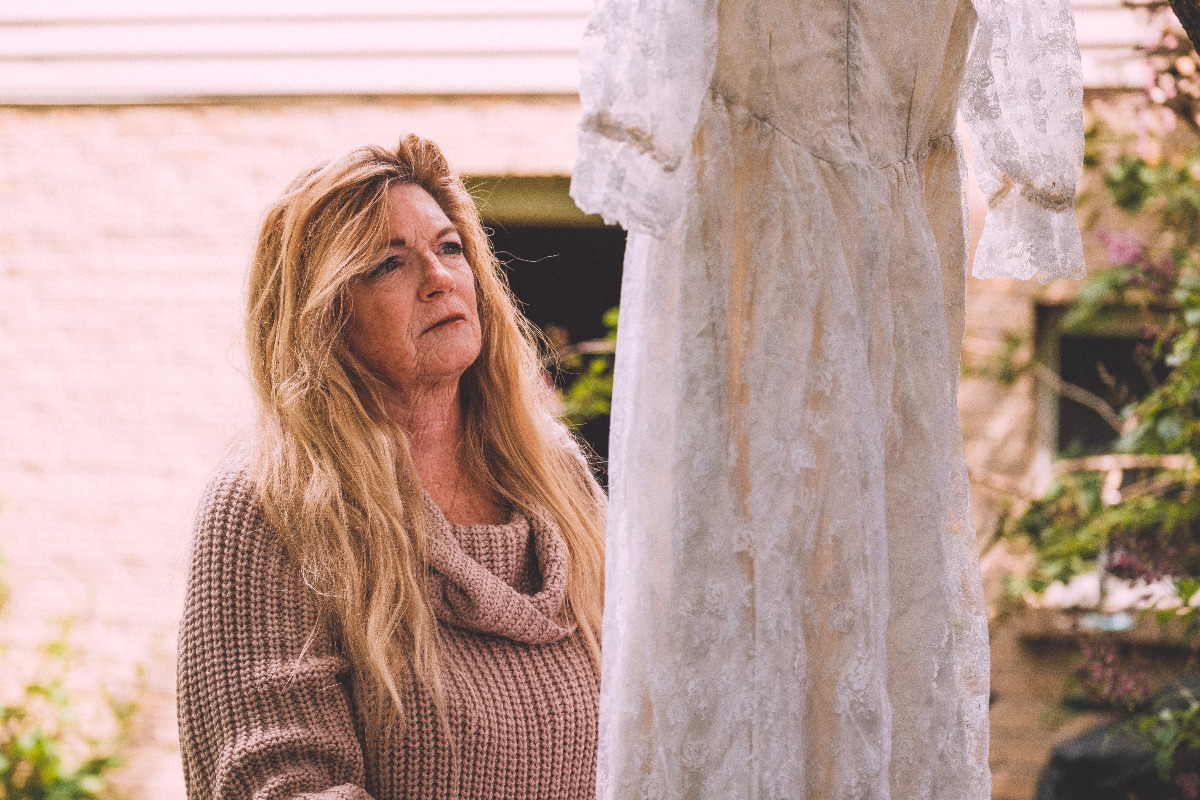 Nathalie hasn’t revealed many details about the unconventional investigation that left this case unsolved even after 50 years. However, her diligent efforts in talking to everyone directly affected by the investigation are like the other side of the same coin.

The documentary provides interviews with Alan Dale Smith, Beverly’s twin sister Barbra and her other sisters, Wendy and Susan. Nathalie revealed in an interview that “Access to her (Barbra) was primordial to the life of the project. She is Bev’s twin and felt her pain the night she died. She is someone who has carried this with her for 50 years.” 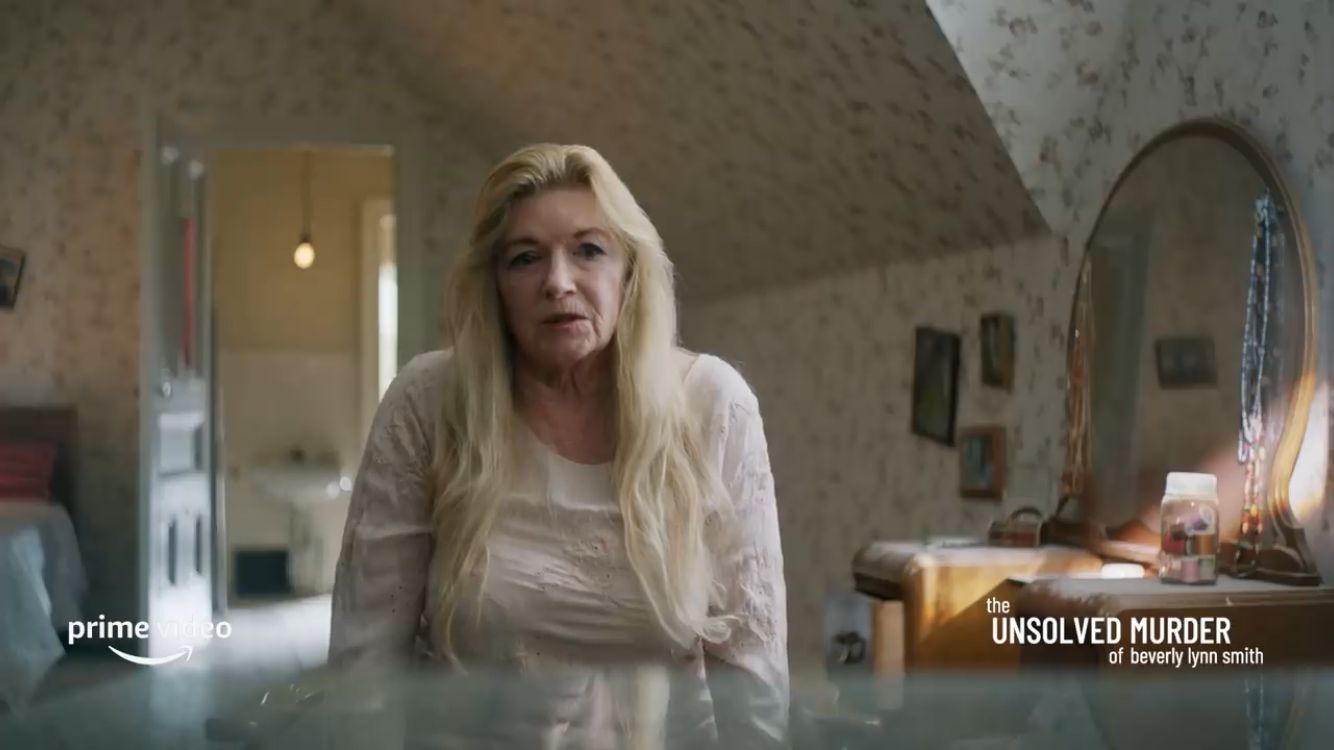 She added, “The family was actually quite eager to have their say in a way that they haven’t had before. They expressed to me that they feel as if Al Smith has co-opted their sister’s story,”

Wendy Gills, who covered Alan Dale’s trial in 2014 also blended her expertise into the docuseries. She has her reasons to believe that this case is one of the most important investigations in Canadian history.

Wendy revealed that it was Durham’s first murder and that was the time when picking service has just formed. So everything was happening for the first time. Gillis said the fact that the case has gone unsolved for more than 40 years and the policing methods that were used make it particularly memorable. 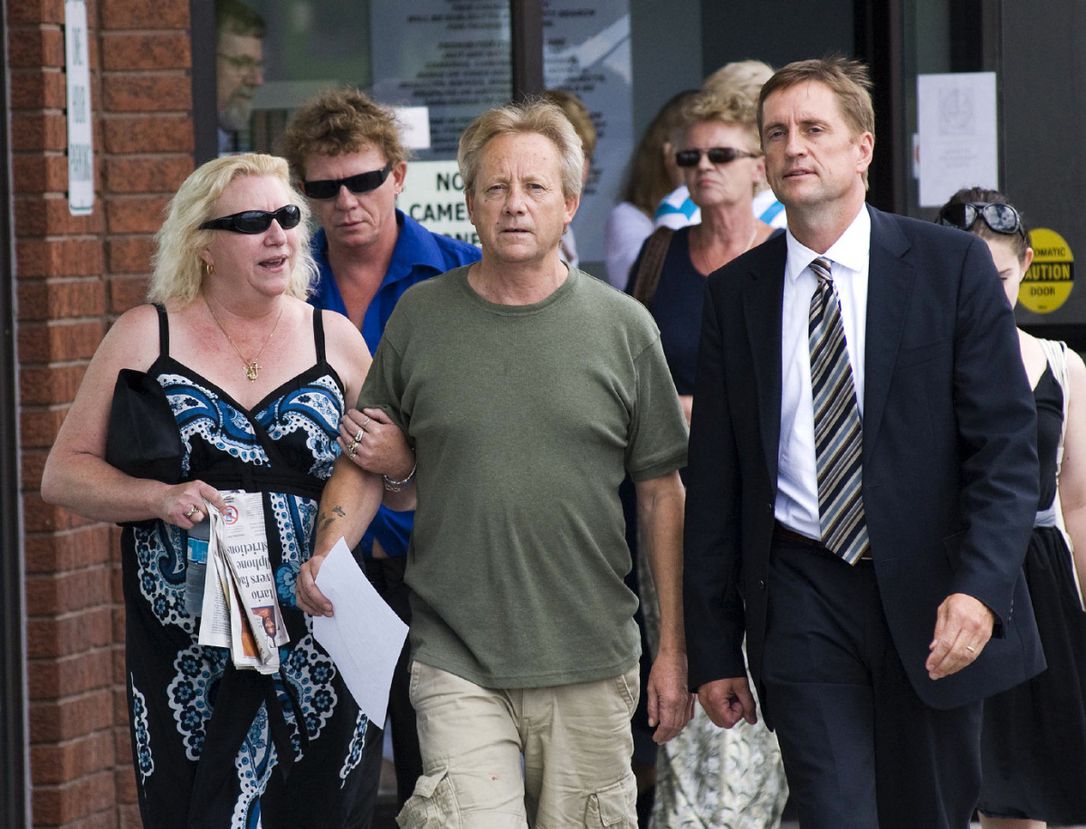 Bibeau has put in efforts to make a character-driven series that “looks at the emotional impact of the crime.” In this regard, if viewers are trying to find answers, they will likely be left with more questions. Isn’t it what this case is about? Who was this sharp killed who stayed hidden for so many years?

While many theories put fingers on Beverly Lynn Smith’s closed ones too, the documentary is an effort to answer some questions. But again, the case remains a mystery to date. Beverly’s sisters claim that it was Alan who killed her. On the other hand, the only suspect, Alan, suggests that he never went to her place. 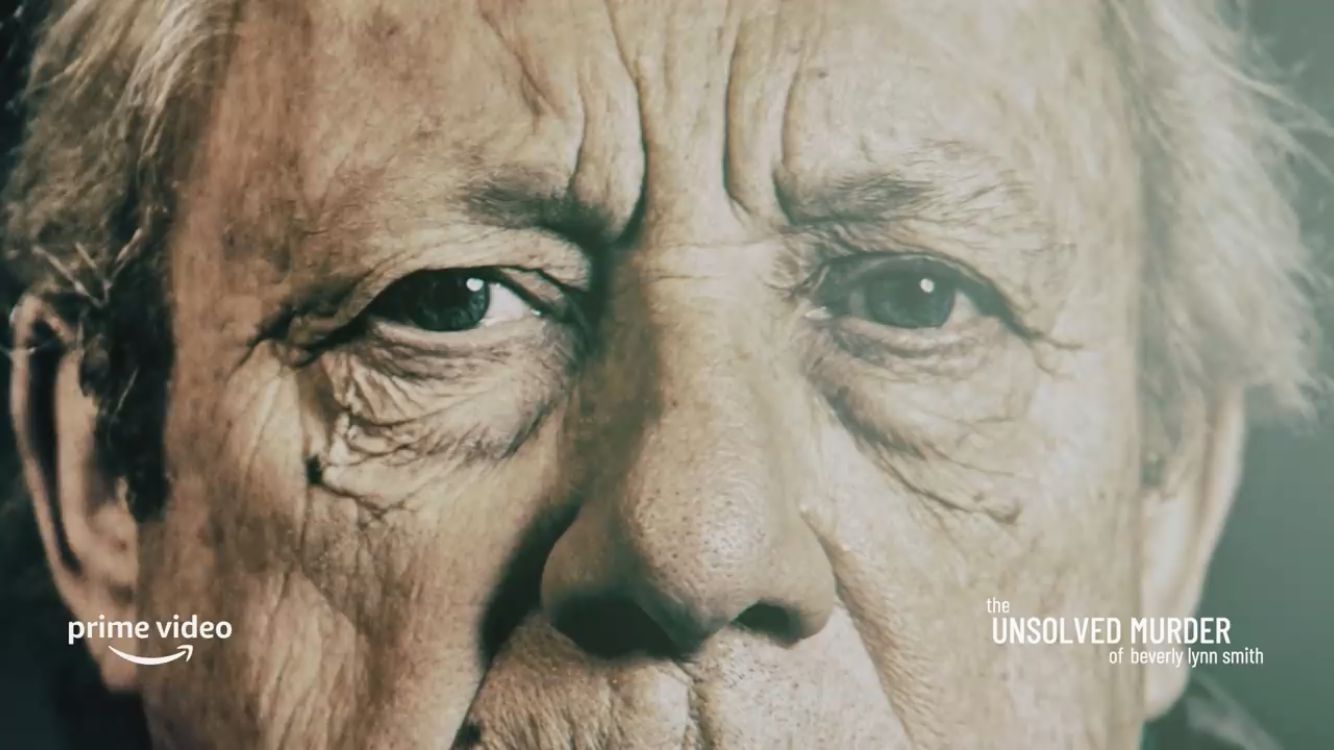 The documentary is just like any other crime story that always leaves scars and unanswered questions. But again, Nathalie promises to provide something more details about Nathalie than we ever knew. Firsthand accounts, expert interviews, family archives, and rare access to key participants mark the cast of the series. 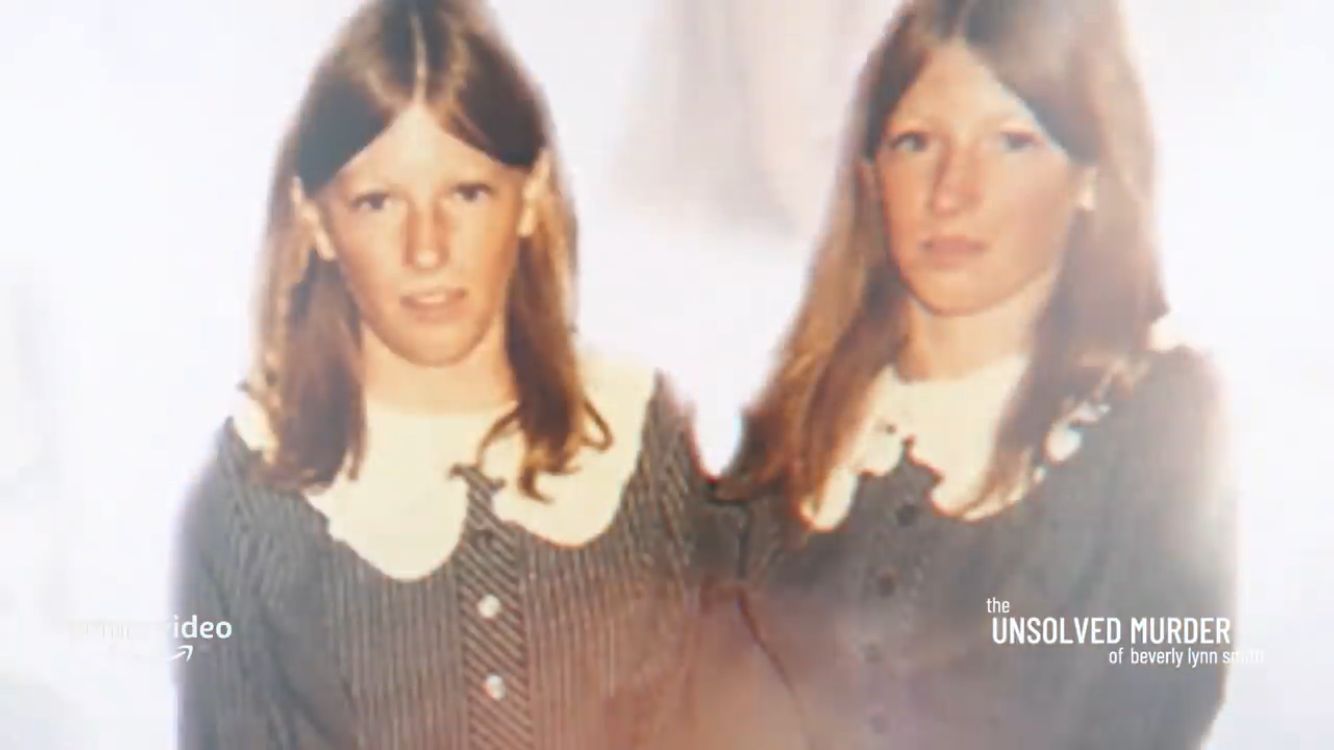 The documentary aims to explore the dynamics of power in society and question exactly how crimes are solved in this country. Nathalie wants people to feel compassion for those who have been through hell. Do watch the documentary tomorrow and tell me if you could relate.