“Since When Did ‘Hopeful’ And ‘Naïve’ Become The Same Thing?”

In our last piece, we promised to keep our readers updated once the release date for ‘The Boys’ was officially confirmed. And that’s exactly what we’re going to do. 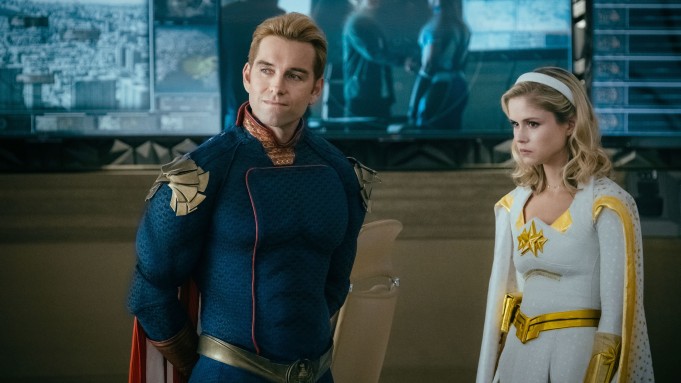 Because the third season of ‘The Boys’ is rapidly approaching, the official release date for this upcoming ‘crazy’ season is now officially announced. After a long wait challenging wait, it’s finally here.

The Boys takes place in a universe where heroes utilize their abilities for selfish benefit. So an intriguing team of vigilantes strives to maintain the powerful selfish superheroes, known as the Seven — in control. The announcement of the release date is accompanied by a unique clip. 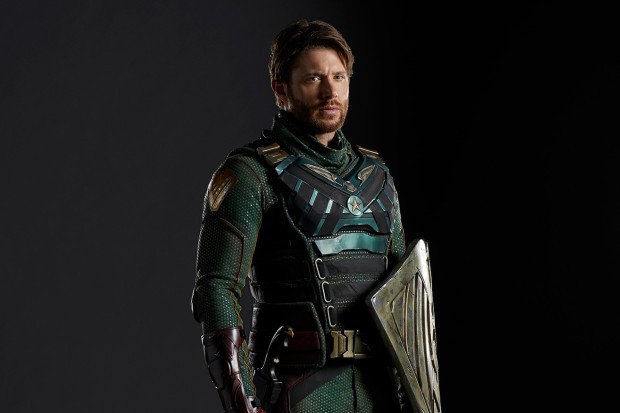 The Boys Season 3 Release Date With A Teaser

Are you excited about it? The official release date is followed by a teaser trailer. Homelander – The Boys’ twisted version of Superman and head of corporate superhero team ‘The Seven’ gets antsy as cameras flicker in his face.

Which doesn’t signal good for those around him in the quick season 3 peek. The teaser doesn’t reveal much, but it does provide viewers with a release date. Want a glimpse at it? Watch it below!

Season 3 of The Boys will be released on June 3, 2022. Amazon announced on Friday via its famous in-universe Vought News Network series.

The first three episodes will be available on Prime Video on that same day, with new episodes releasing weekly Friday until the season finale on July 8, according to the platform.

The show will be available to stream on Amazon Prime Video. 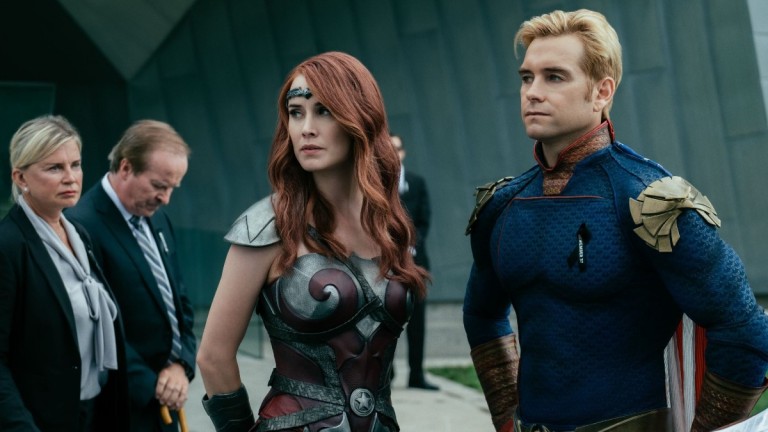 Synopsis Of ‘The Boys’ According To Amazon Prime

“The Boys’ is a fun and irreverent take on what happens when superheroes, who are as popular as celebrities, as influential as politicians, and as revered as gods, abuse their superpowers rather than use them for good.

Intent on stopping the corrupt superheroes, The Boys, a group of vigilantes, continue their heroic quest to expose the truth about The Seven and Vought, the multibillion-dollar conglomerate that manages the superheroes and covers up their dirty secrets. It’s seemingly powerless against the super powerful.”

“Payback’s coming soon and it ain’t gonna be pretty. Heads will explode, and not in the figurative kinda way.”

Season 3, June 3! Are you looking forward to watching this season? The wait was considerably longer than we anticipated, but it will ultimately arrive in a few months. And we’re going to witness the craziest season! Stay tuned with us for more updates!