This is a mini-series you don’t want to miss. The Billion Dollar Code is a Netflix mini-series that will premiere soon. And the best part is that this series is based on true events and delivers a compelling narrative.

This series’ plot is inspired by an actual story from the 1990s. On this upcoming mini-series, we already have cast updates, release date updates, and even a trailer. And it’s coming out sooner than we anticipated. Henner Besuch directed and cinematographed the series, which was edited by Stefan Kobe and Anja Siemens, with music by Uwe Bossenz and Anton Feist. 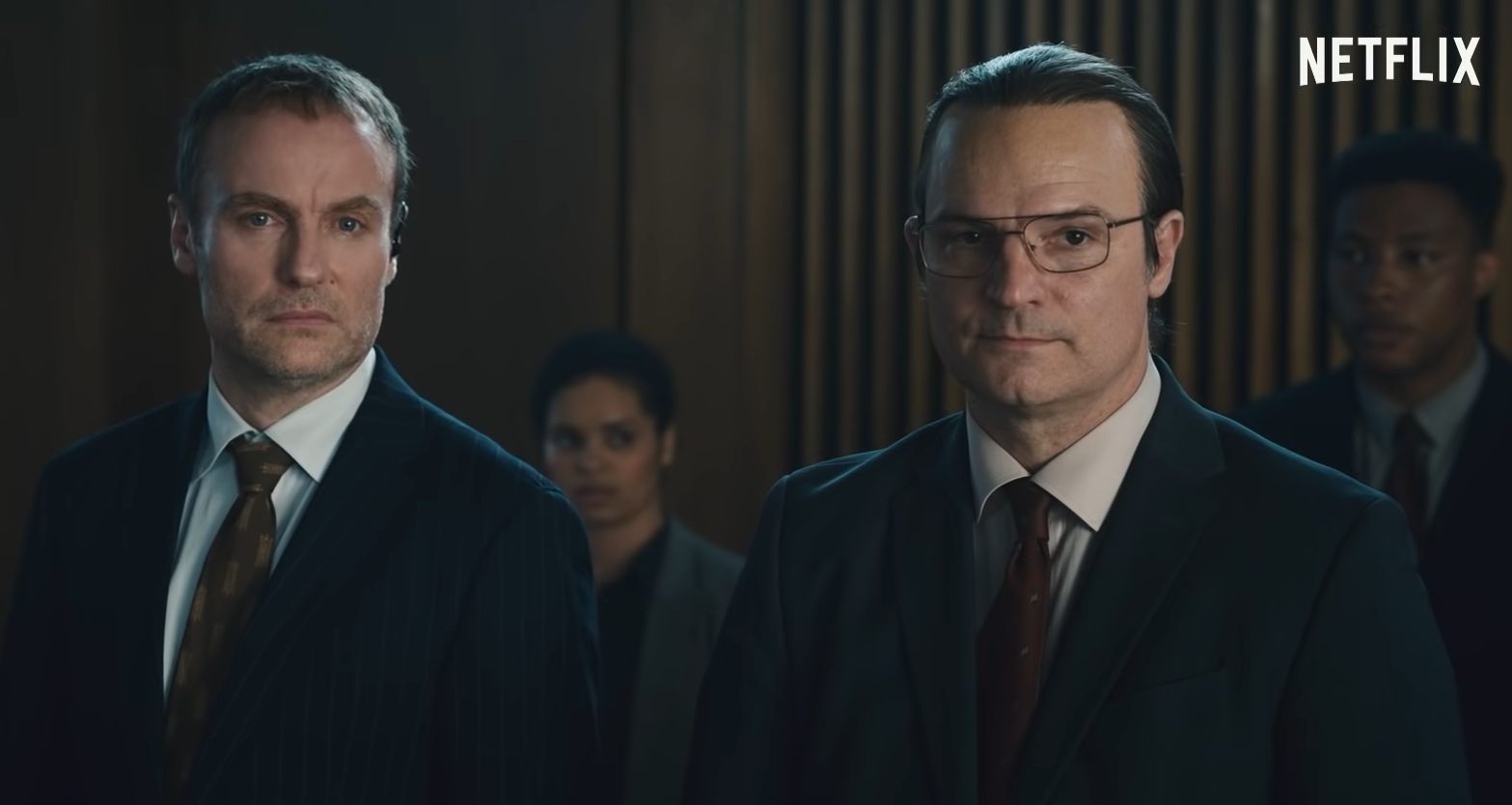 Before we get into the official release date and trailer, let’s take a look at the series’ synopsis and why it’s so distinctive and worth watching. The Billion Dollar Code follows two German developers who sue Google 25 years after claiming to have invented Terravision, a forerunner to Google Earth.

In a battle against an unstoppable opponent, they go to court to defend their rights as the creators of the Google Earth algorithm. From the post-reunification Berlin hacker scene in the 1990s to the optimistic world of early Silicon Valley and the harsh reality of a multi-million dollar lawsuit, this mini-series covers it all.

The Billion Dollar Code is a narrative about a lifelong relationship, loyalty, and the challenge of justice in the digital era. Sounds interesting isn’t it? Watching this series is worth it.

In an interview with the German outlet, showrunner Oliver Ziegenbalg stated, ‘As a filmmaker you always long to find this one truly incredible story that has never been told. And suddenly it is there. And those who told it had no idea how big it is. Because the great thing is that the story of Terravision not only tells something about the inventors and their incredible struggle for justice but also about the entire Internet age and the digitization of our world, from the naive beginnings to what has become of it today.’

On October 7, 2021, Netflix will release “The Billion Dollar Code.” And yes, it will be released this week; as we previously stated, it will be launched sooner than expected. This upcoming mini-series will show you a bunch of things. And it will be fantastic & interesting to binge-watch.

Are you ready for it? To watch The Billion Dollar Code’s official trailer? We did, however, watch it and enjoyed it. The trailer was just released a few days ago, and you can check it out below.

The cast for the upcoming series of The Billion Dollar Code has already been revealed, and we will be seeing the following individuals.

The show was created by Oliver Ziegenbalg and Robert Thalheim, who both served as writers and show-runners, with Thalheim taking over the directing duties. Along with Andreas Banz, the duo serves as executive producers, while Annie Schilling has joined on as a producer. 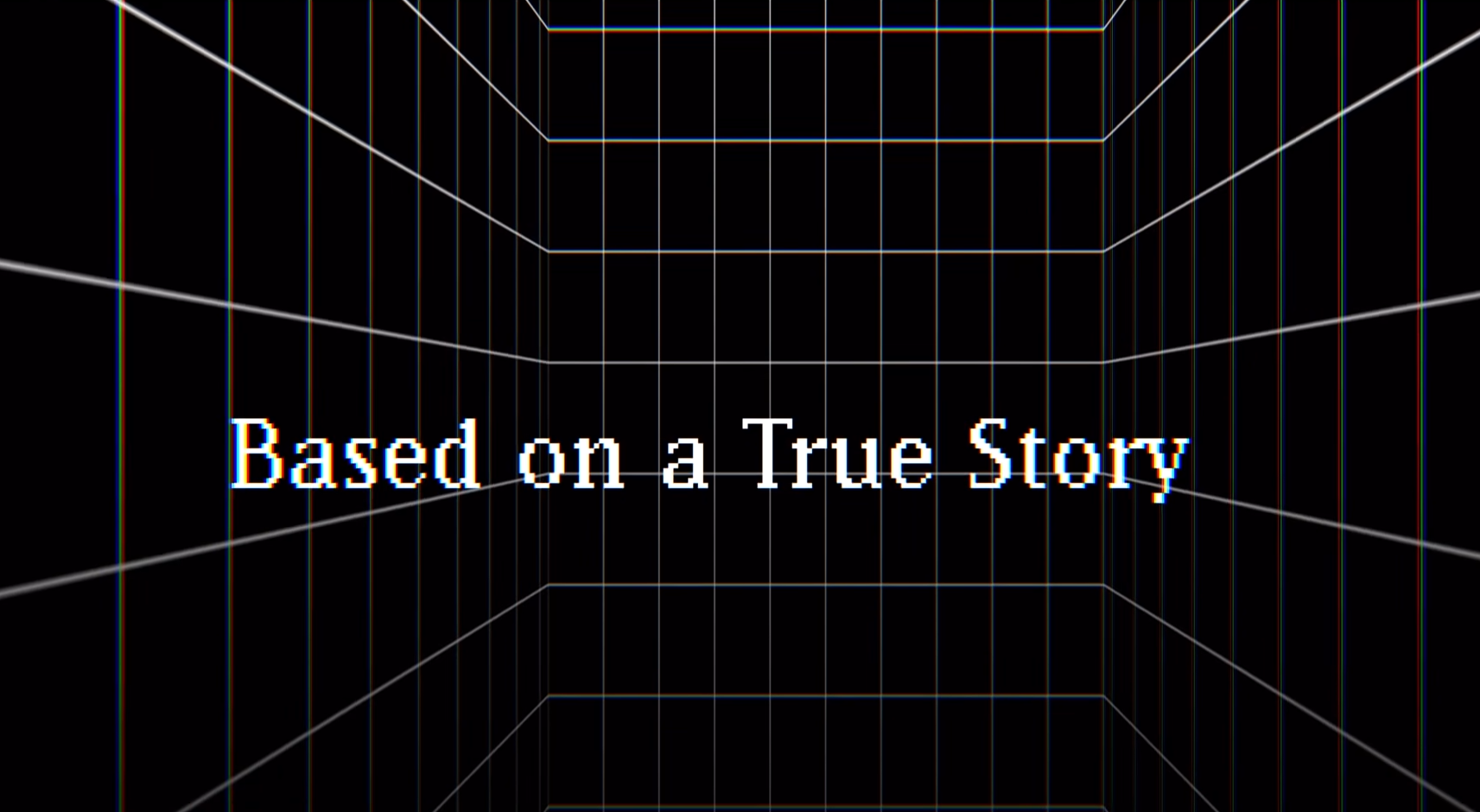 Thalheim stated, “Also, in that film, you don’t really love the guy. You look at him from the outside. We wanted to have characters you would want to accompany through this entire process.”

“In a feature, everything would need to be significantly reduced. Now, we could devote the whole episode just to the trial, quoting every technical and financial expert. We always mentioned ‘Chernobyl’ as an example, where in one episode this guy shows up because he has to kill all the dogs and then he disappears again. It would have never worked in a film,” stated Ziegenbalg. 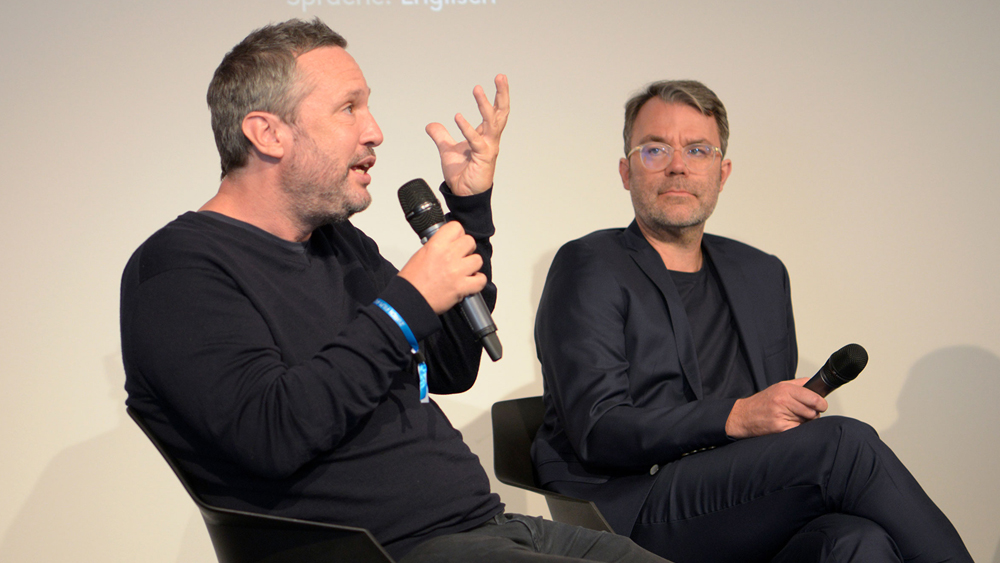 “We lived in Berlin during that period. We remember that time – we were there! In stories set in the Wild West, there is always the good side and the bad, but there are also no rules. The strongest make up their own, which is what happened here too,” Thalheim added later.

Well, do let us know what do you think about this upcoming mini-series. Well, what are your thoughts and reviews on what happened?