‘The Bear’ Renewed for Season 2 by FX

Your wishes for a second season of The Bear have been granted by the chef.

This Chef series received positive reviews from critics, and spectators have been anticipating the return of another season. Finally, the show has received a simple update, allowing viewers to relax.

After a heartwrenching death in his family, a young chef from the haute cuisine world returns to Chicago to pass his family sandwich shop.

Carmy must complement the soul-crushing challenges of small business ownership, his strong-willed and obstinate kitchen workers, and his stretched familial relationships, all while dealing with the aftermath of his brother’s suicide. 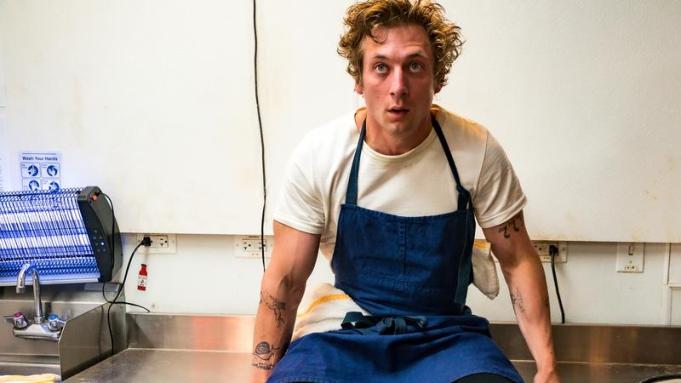 Carmy collaborates with a rough-around-the-edges kitchen crew that eventually reveals itself as his chosen family as he battles to reshape both the shop and himself.

The Bear Season 2 Is Officially Happening

Hulu’s The Bear has been the summer’s most tense huge success. It has now been renewed for a second season. To be honest, the renewal isn’t surprising given the outstanding cast and premise, which resulted in another season.

Eric Schrier, FX Entertainment President, in a statement stated, “The Bear has exceeded our wildest creative, critical and commercial expectations.

We deeply appreciate the brilliant work led by creator and co-showrunner Christopher Storer and co-showrunner Joanna Calo. Jeremy Allen White’s lead performance is spectacular, as are those of his co-stars Ebon Moss-Bachrach, Ayo Edebiri, Abby Elliott, Lionel Boyce, and Liza Colón-Zayas. We can’t wait to get to work on season 2.” 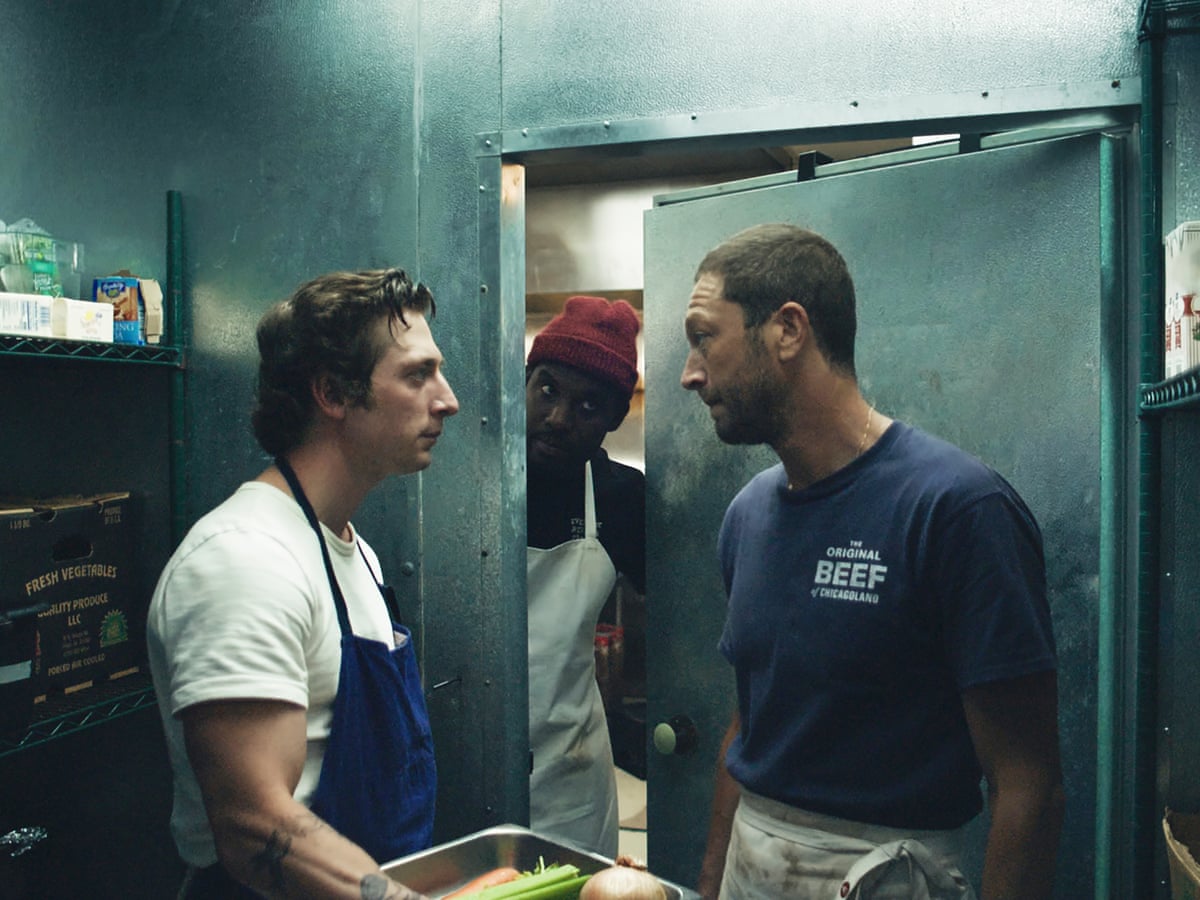 Though the exact release date for the upcoming season has not been announced, Storer and Calo have mentioned that they can’t wait to welcome everyone back to The Bear in 2023.

They added, “We are so grateful to FX, our insanely talented cast, our crew who worked hard, fast, and in the dead of winter, not to mention everyone who watched. And we can’t wait to bring you all back to The Bear in 2023.”

Jeremy Allen White Did Mention The Possibility Of Another Season

Allen stated that “To me, the whole first season feels almost like a prelude to what the show actually is. But for now, he’ll finish his beer and bike home for dinner with his family. He’s cooking.” 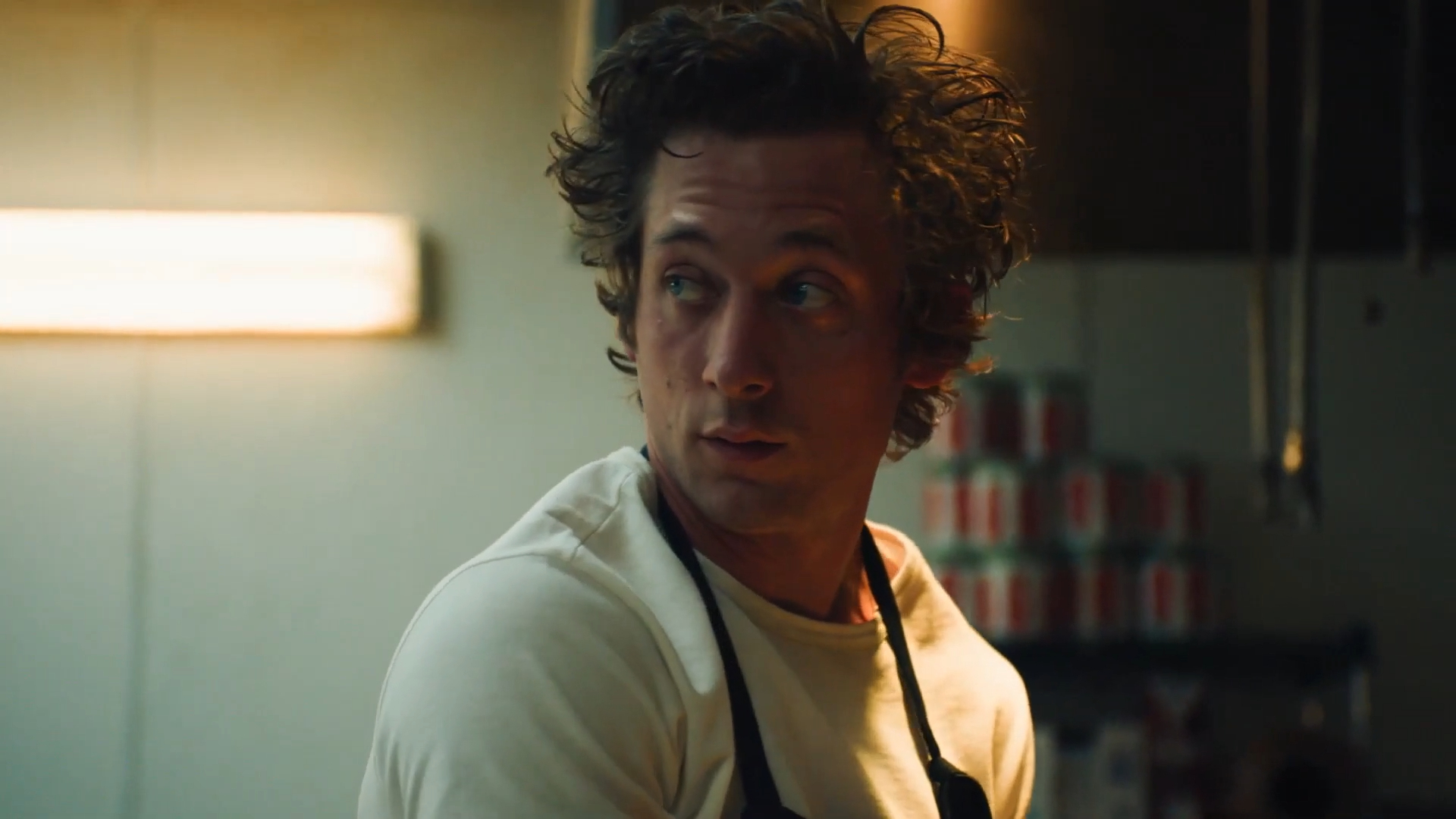 Then added, “Carmy’s, like, the least sexual person. In playing him, I was aware that he had no room for love. So I appreciated that she was aware that Carmy does not f*ck.”

White mentioned to an outlet about Carmy’s arc in season one.

“Carmy is going home and facing a lot of the things he’s been running away from for a long time. That’s what really struck me about the character and the show, which is really interesting to me.

A character has just gone through the most traumatic [moment] of his life and then has to come home and face all these ghosts. It makes for a really great drama, and comedy as well.” We might expect more character development in the upcoming season.

What are your thoughts on The Bear’s early renewal? You are welcome to leave your opinions in the comments section below.