The Baby-Sitters Club is a Rachel Shukert-created American comedy-drama streaming television series adapted on Ann M. Martin’s children’s novel series of the same name. On July 3, 2020, it was released on Netflix. The series was renewed for a second season in October 2020. 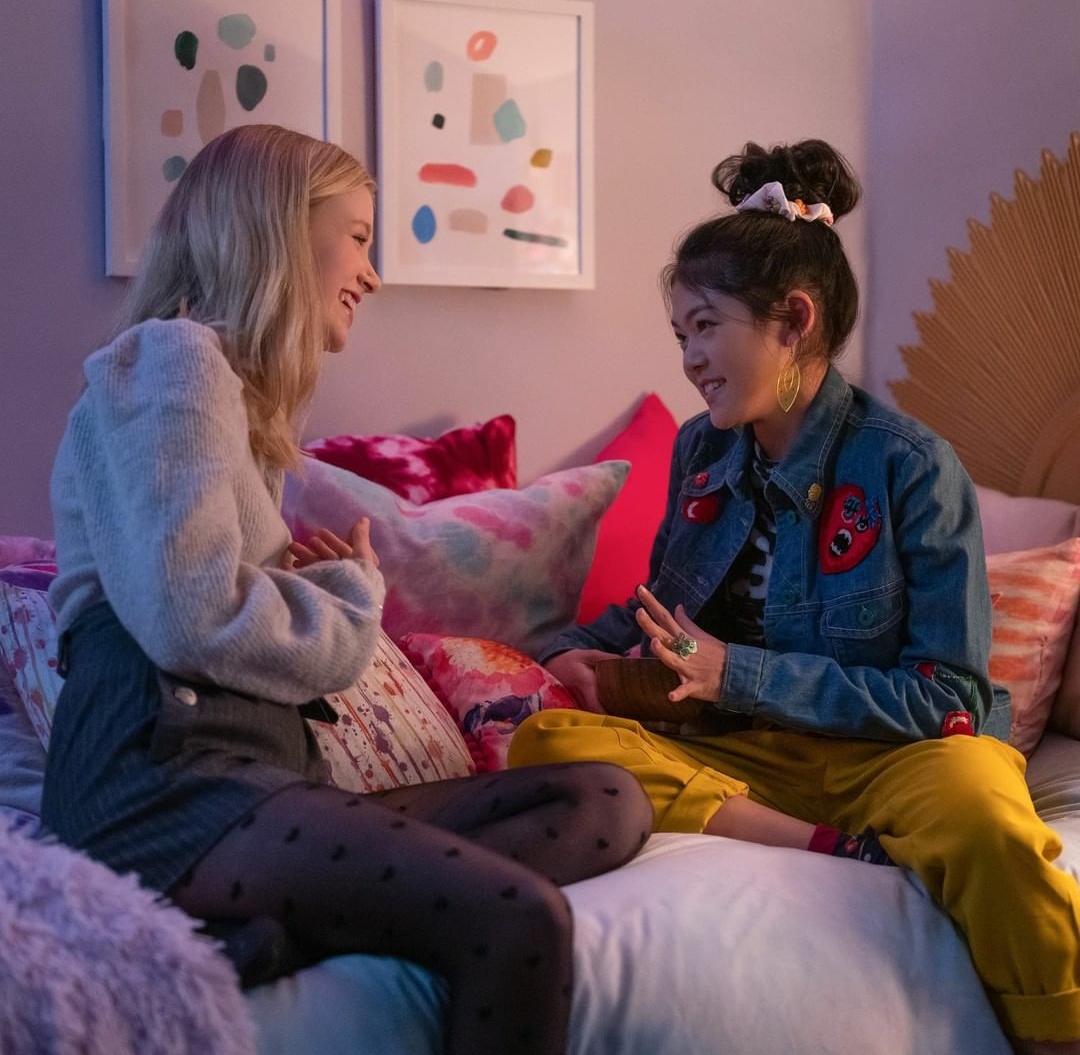 The consensus on Rotten Tomatoes compliments it for its authenticity to the source material and attraction to a younger audience. The show is doing well, and the greatest thing for viewers is that it has been renewed for another season. The first season included a total of 10 episodes, but this will not be the case in season 2.

The eight-episode second season is set to release on Netflix on October 11, 2021. Yes, there are just eight episodes. The following chapter of this forthcoming season will be much better.

The show follows the friendship and experiences of five middle-schoolers as they initiate a babysitting business in Stoneybrook, Connecticut, as we all know. The official synopsis of Season 2 is as follows. “Based on the best-selling book series by Ann M. Martin, The Baby-Sitters Club is a contemporary dramedy that follows the friendship and adventures of seven friends as they start their own babysitting business in Stoneybrook, Connecticut. 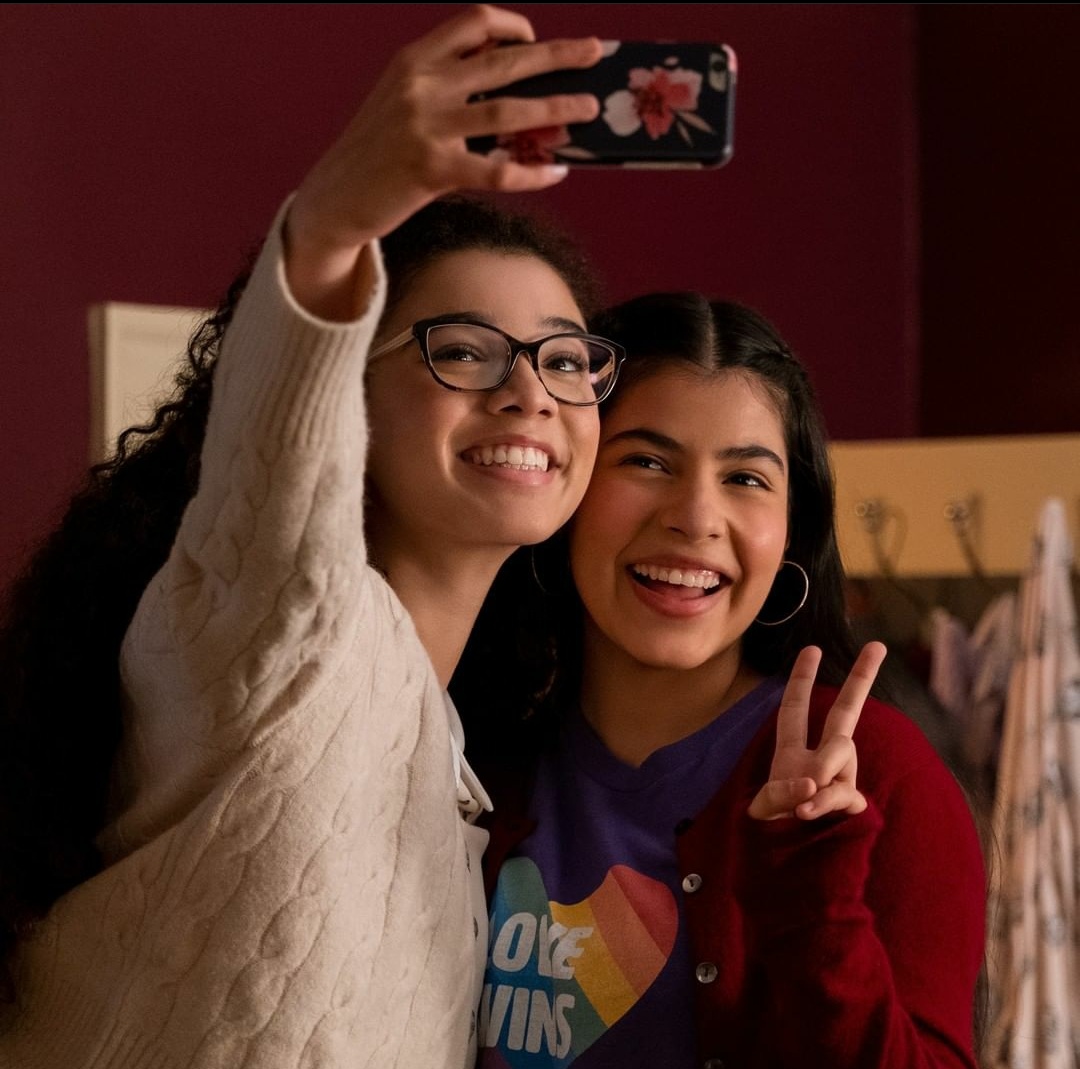 As demand for their club continues to grow, founders Kristy Thomas, Mary-Anne Spier, Claudia Kishi, Stacey McGill, and Dawn Schafer have now welcomed Mallory Pike and Jessi Ramsey to their ranks. With the new school year comes booming business, new relationships, personal journeys, and important lessons, but through it all the club is there for each other every step of the way.” 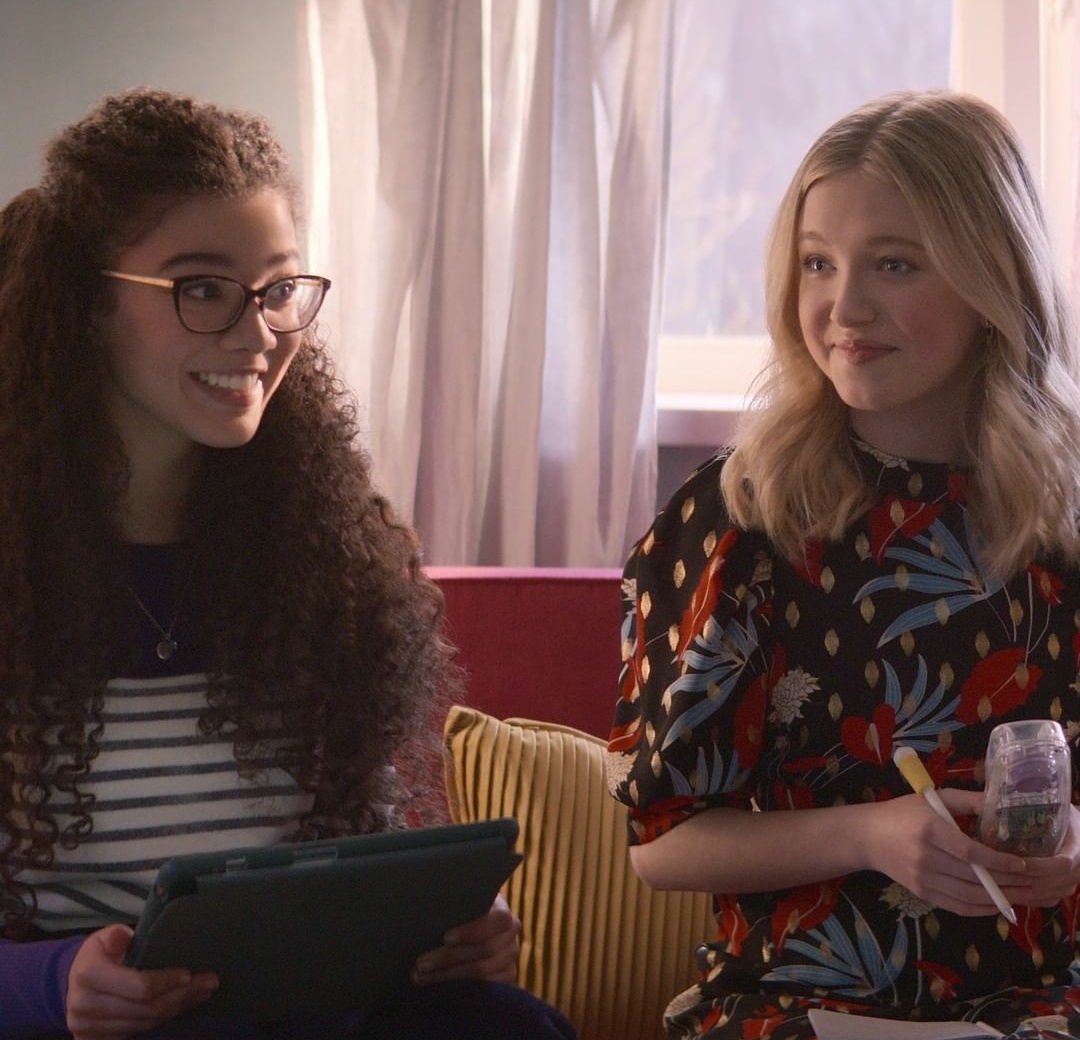 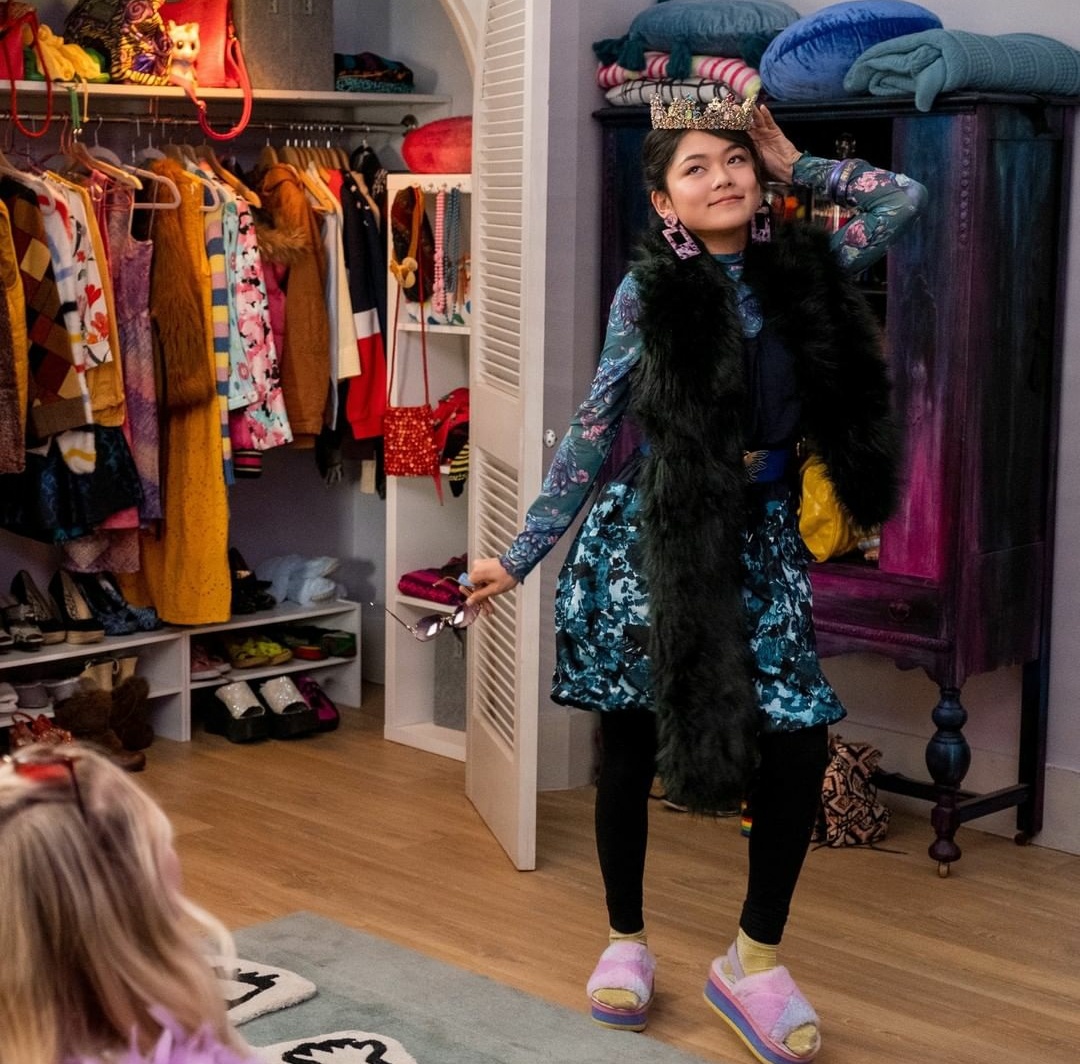 Now is the best moment to watch the official trailer as well as the exclusive footage, so go ahead and watch it below. Let’s first show you the trailer. Take a look at the teaser trailer below.

Though the episodes won’t be available until Monday, here’s something to look forward to. Netflix has availed a total of 8 minutes of official footage for viewers to watch. Finally, the first eight minutes of the forthcoming season is available to watch. Are you ready for the official sneak peek? Watch the first 8-minutes of the season below.

Wait, there’s more, a video titled ‘Are Our Parents Cool?’ was released two weeks ago. Take a look at the video below.

Season 2’s upcoming cast has already been announced, and we know who will be returning. Sophie Grace, Malia Baker, Momona Tamada, Shay Rudolph, Kyndra Sanchez, Vivian Watson, and Anais Lee will be appearing in the upcoming season. 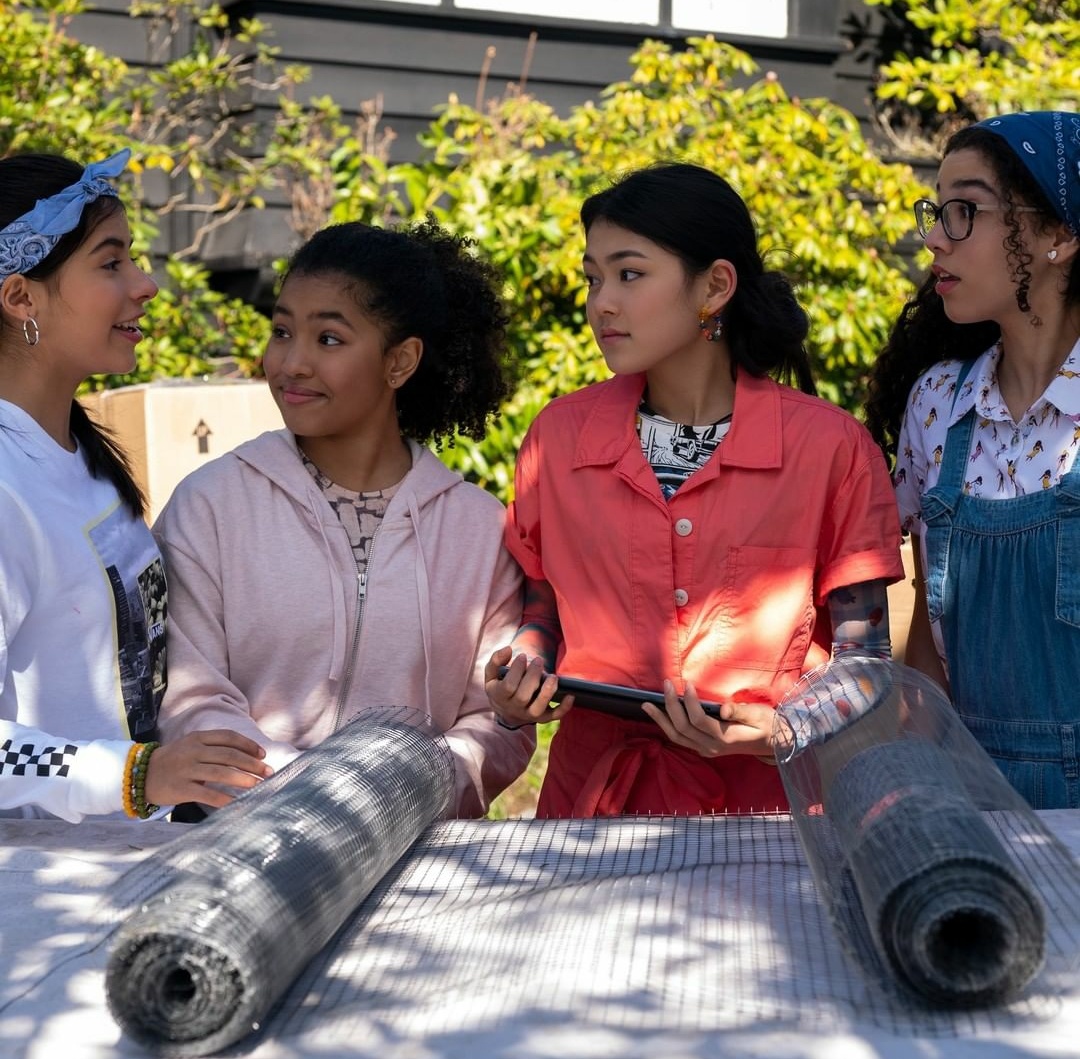 Well, there will be a lot of drama and a great time in this upcoming season, so let us know what you think about Season 2 as well as your thoughts on the sneak peek.