For those of you who are unaware, let us tell you, the 38th Annual Film Independent Awards will honor the best independent films and television series of the year 2022. Read on to know which shows have bagged nominations in their kitty. Who is leading the list of TV nominees at the Independent Spirit Awards 2023?

When we talk about the nominees of the Independent Spirit Awards 2023, TV shows including Abbott Elementary, The Bear, Severance, and Station Eleven secured three nominations each, which is the most for any series.

Abbott Elementary’s Quinta Brunson and Sheryl Lee Ralph who both won Emmys this year in September for best writing for a comedy series and supporting actress, for the ABC hit comedy show are the notable nominees of the Independent Spirit Awards 2023. Emmy nominee Janelle James also landed a nomination for best supporting performance in a new scripted series for her performance in the comedy show Abbott Elementary.

Other nominees in the category include Station Eleven’s Danielle Deadwyler, The Bear’s Ayo Edibiri, Somebody Somewhere’s Jeff Hiller, A League of Their Own’s Gbemisola Ikumelo, The Bear’s Ebon Moss-Bachrach, This Fool’s Frankie Quiñones, Abbott Elementary’s Sheryl Lee Ralph, I Love That For You’s Molly Shannon and Severance’s Tramell Tillman.

Yeah, you read that right. Apart from Tuesday’s nominations, Apple TV+ drama  Pachinko was named the best ensemble cast in a new scripted series. The television series that has been created by Soo Hugh is based on the 2017 novel of the same name by Min Jin Lee. 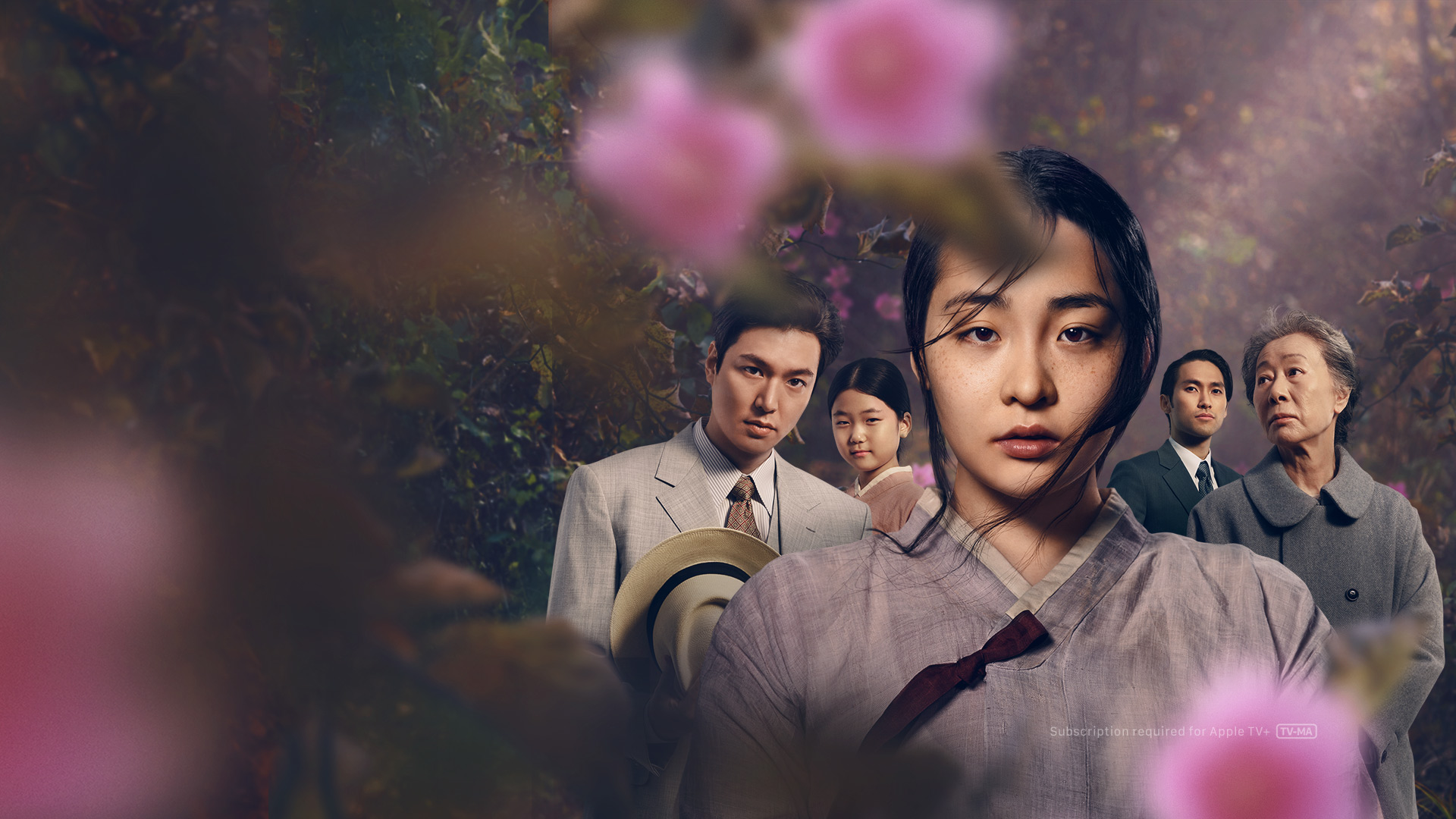 Pachinko received good feedback from the side of viewers as well as critics. The series was renewed for a second season in April 2022.

When will the Independent Spirit Awards 2023 take place?

The 38th Film Independent Spirit Awards will be held on March 4, 2023. The film nominations were announced virtually on the video-sharing platform YouTube by Taylour Paige and Raúl Castillo, on the other hand, Asia Kate Dillon presented the TV nominations on December 12, 2022.

This year, the gender-neutral categories were announced in the film as well as television, ditching the previously used male and female classifications. It’s apt that Kate Dillion was a part of the Spirit Awards nominations announcement, as the non-binary gender identifying Billions actor has advocated for gender-neutral awards. The budget cap for the films has been increased from $22.5 million to $30 million, meanwhile, the budget cap for John Cassavetes Award presented to a film’s writer, director, and producer, has also been upped from $500,000 to $1 million or less.

As of this moment, the venue and the name of the host of the upcoming award show is unknown. Hopefully, more details about the 38th Independent Spirit Awards will be shared in the times of come.

Sue Ann Pien, As We See It

Ben Whishaw, This is Going to Hurt

Gbemisola Ikumelo, A League of Their Own

Molly Shannon, I Love That For You

Are you looking forward to the Independent Spirit Awards 2023? Kindly let us know your thoughts in the comments section below. Don’t forget to stay tuned with us for the latest updates from the world of showbiz.