The new That Time I Got Reincarnated As A Slime has a new movie trailer and it is the latest offering from the creator of the light novel which the anime has adapted.

The trailer starts by telling us that Rimiru Tempest has finally become the dark lord in the country of Tempest and is now concerned about a kingdom west of Tempest. 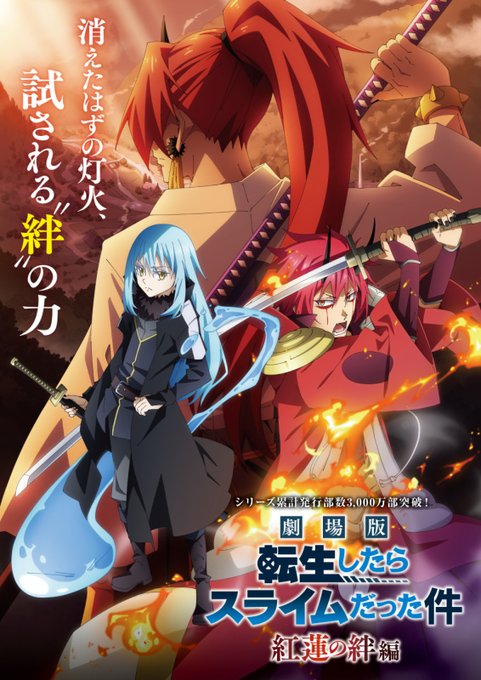 There lies a princess in the kingdom of Raja, with a mysterious power that she holds in her grasp. Meanwhile, there is another new character introduced in the trailer. Hiiro is the last of the ogre race and if the trailer is any indication of what the movie is about, then it seems like Hiiro might actually be the brother of Beinmaru. 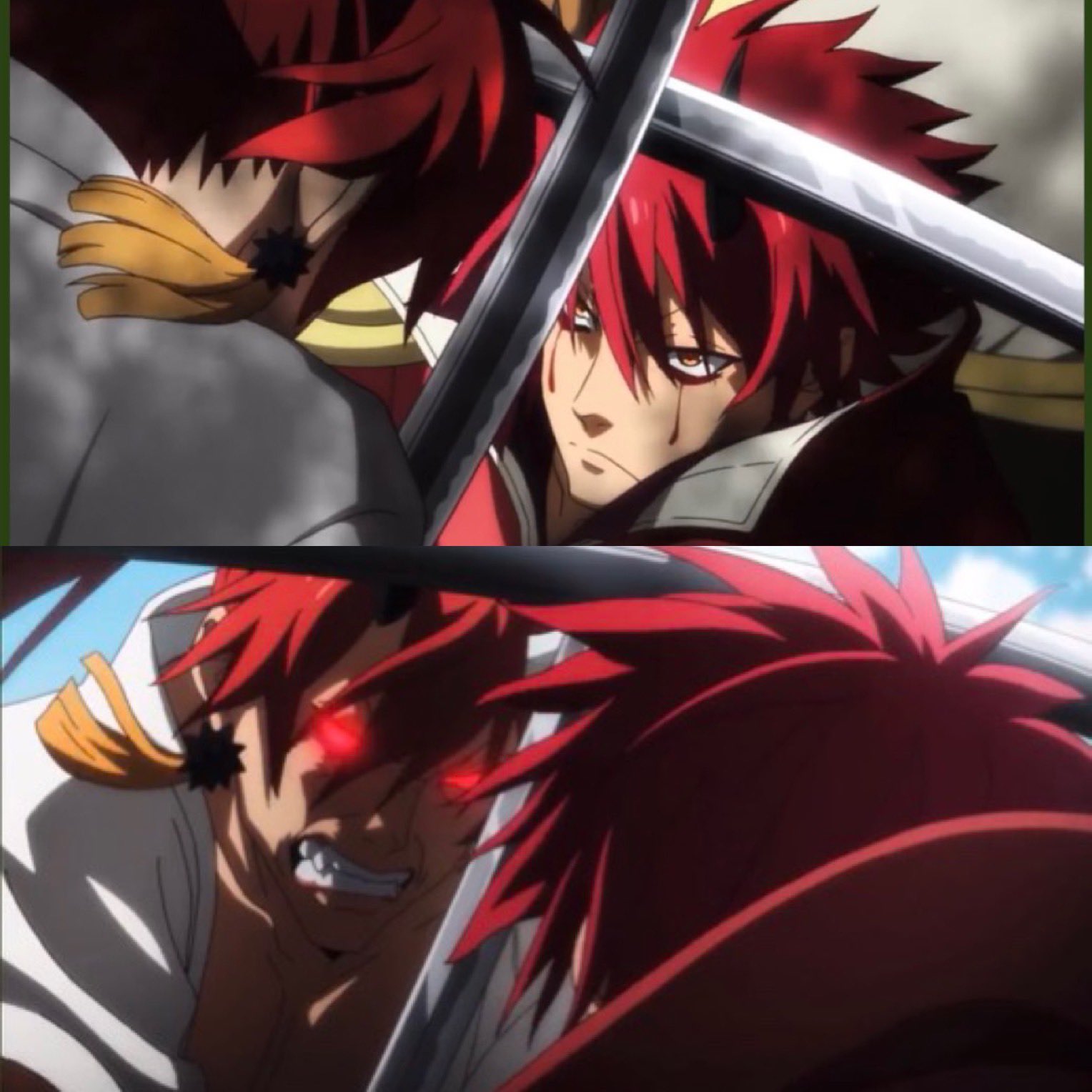 Whatever the case may be the trailer holds stellar action and animation that That Time I Got Reincarnated As A Slime is widely known for.

The Timeline Till Now

That Time I Got Reincarnated As A Slime is the first anime of Taiki Kawakami’s isekai manga which is itself an adaptation of Fuse and Mitz Vah’s light novel.

That Time I Got Reincarnated As A Slime first premiered in October 2018. Crunchyroll then streamed the anime in both its Japanese sub and English dub. During the first season’s run, the anime garnered wide acclaim from critics and fans alike.

The That Time I Got Reincarnated as a Slime returned for a second season which premiered in January 2021 which was the first part of the second season.

Amidst the wait, for the second part of the second season, another spin-off series titled The Slime Diaries: That Time I Got Reincarnated as a Slime was announced. This series premiered in Japan in 2021 and has yet to have an English dub.

Since The Slime Diaries ended, the second half of the second season began in July 2021. And since has ended to an amazing conclusion.

The movie is a new addition to the series and feels like a breath of fresh air to the tried and tested method of recapping a season worth of content in a movie to please the audience who have been lazy enough to not watch the whole season which most anime these days have circulated in the anime industry.

Fans’ Reactions to the New Trailer

I HAVE TO WAIT TILL NOVEMBER pic.twitter.com/MZDX1FKEPZ

One fan expresses their excitement on Twitter, but as we all know we all have to wait till November for the movie’s release.

For any more updates or news about That Time, I Got Reincarnated As A Slime or your favorite animes, visit The Teal Mango.