Terror Train is a movie that has been watched by millions of people around the world. One of the most popular films in history is the classic horror film, “Terror Train.” There’s a reason for this: it’s got everything you want in a good horror movie. 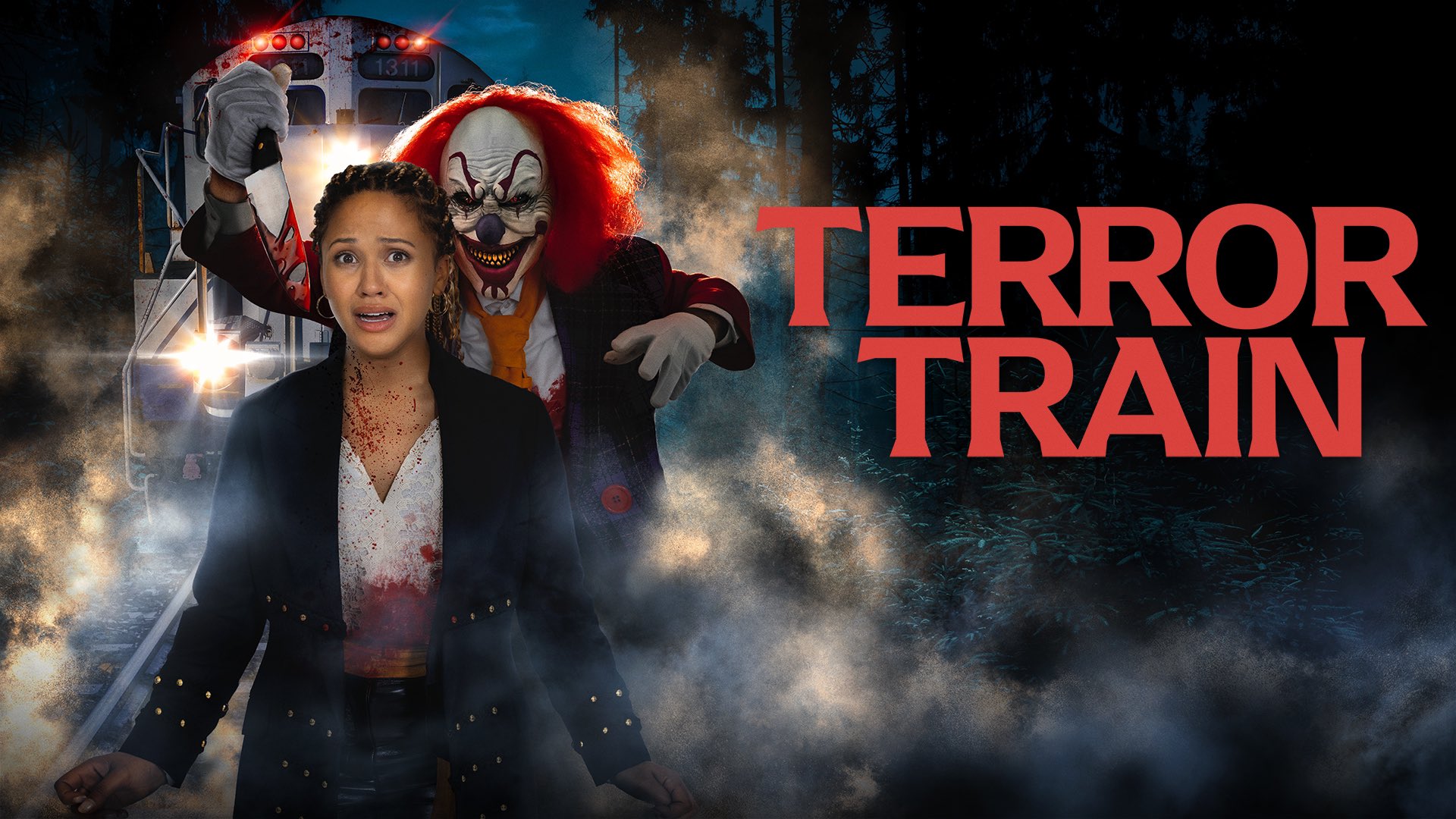 A mysterious stranger? Check. A creepy villain? Check. The sense that something bad is going to happen? Check.

There are also some great plot twists in the movie that probably make you stick to your seats till the very end. And if you’re not familiar with the film, you’re missing out on a fun horror watch which means they were probably really fun to watch back then! 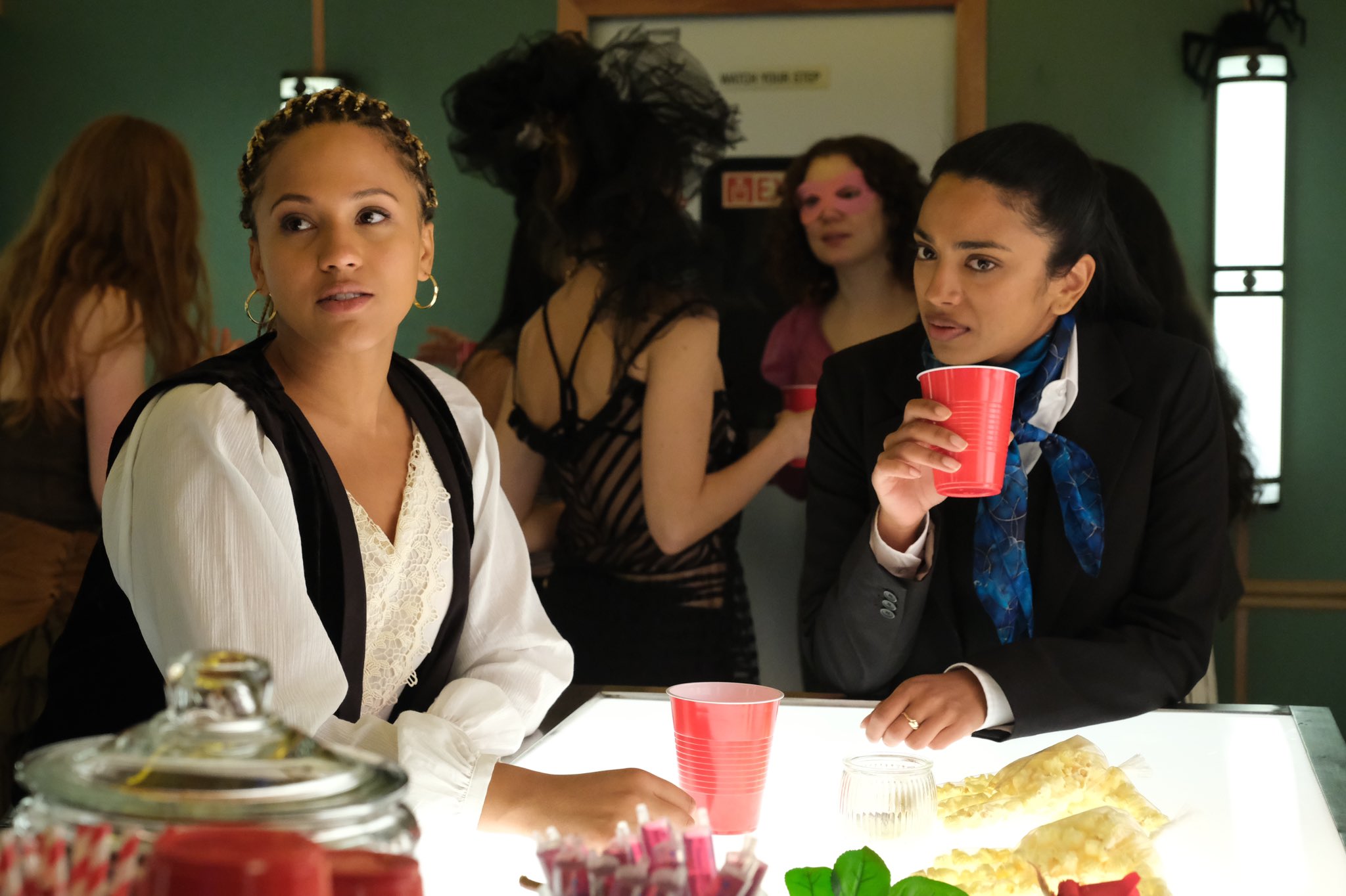 So if you’re looking to scare yourself or just want to enjoy some good old-fashioned Halloween fun, you’re in luck because the Terror Train is here with its modern and revised version.

Terror Train 2 has been tossed by Tubi Original as a thrilling sequel promising to be everything a sequel to the classic horror story deserves. Here is everything you need to know about Terror Train 2.

Terror Train 2’s official trailer has been released and it seems like we’re going to get more of the thrill ride from the original. You are far from alone in your misery.

The introduction to the second installment of “The Return Trip From Hell” was appropriately titled and everything else about the trailer is fitting. Starring in a pivotal role again, we see Robyn Alomar once again in the role that she won for herself at the Cannes Film Festival.

After surviving a bloodbath on a murder train with her friends, she seeks to put her happy-go-lucky attitude back together by letting go of her past and confronting her future. A year later, Alana attends another party on the train. 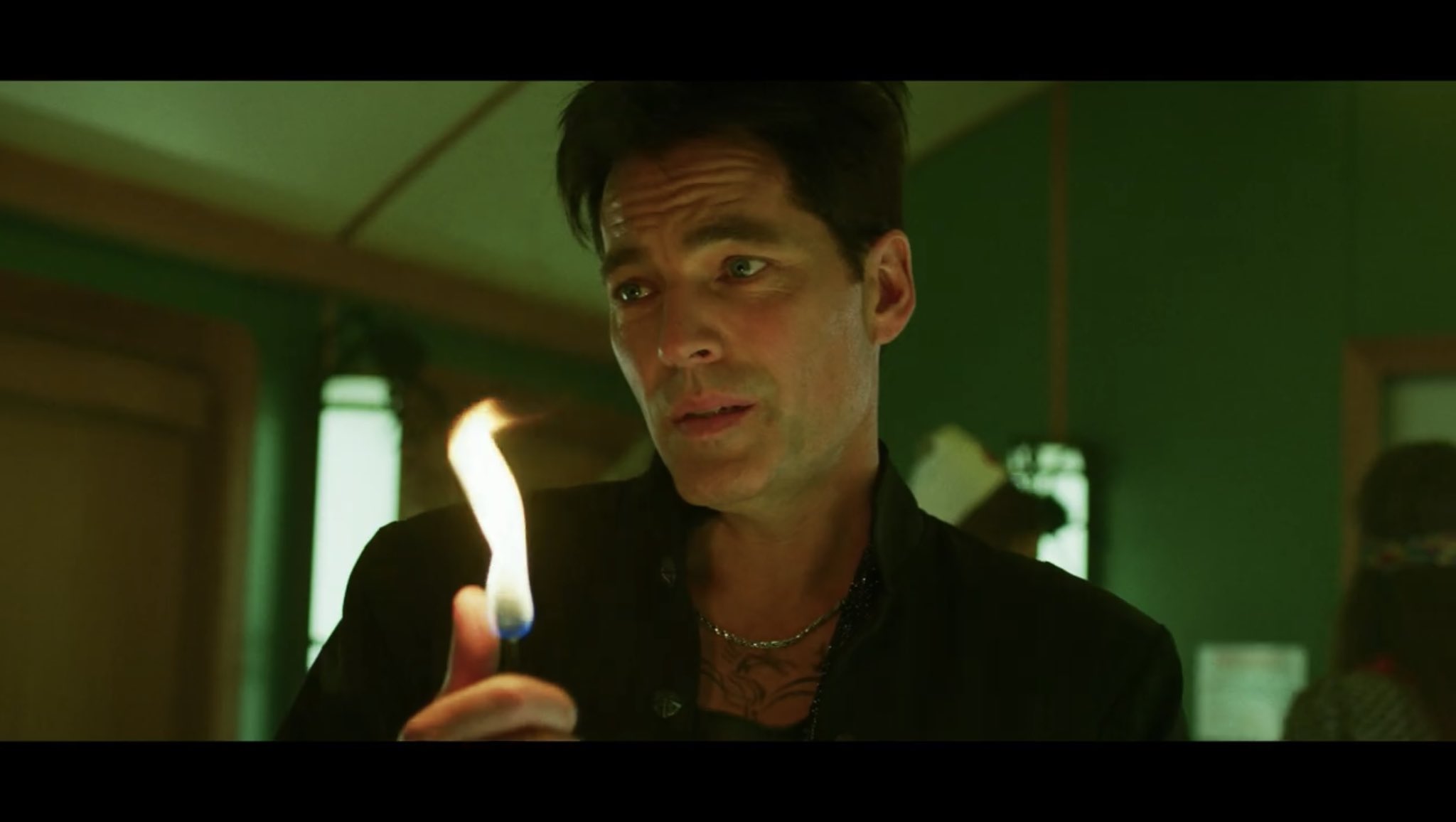 Just like the last time she was here, people began dying one by one. The players are forced to take another redemption ride on New Year’s Eve where they must fight for survival.

When is Terror Train 2 Releasing? 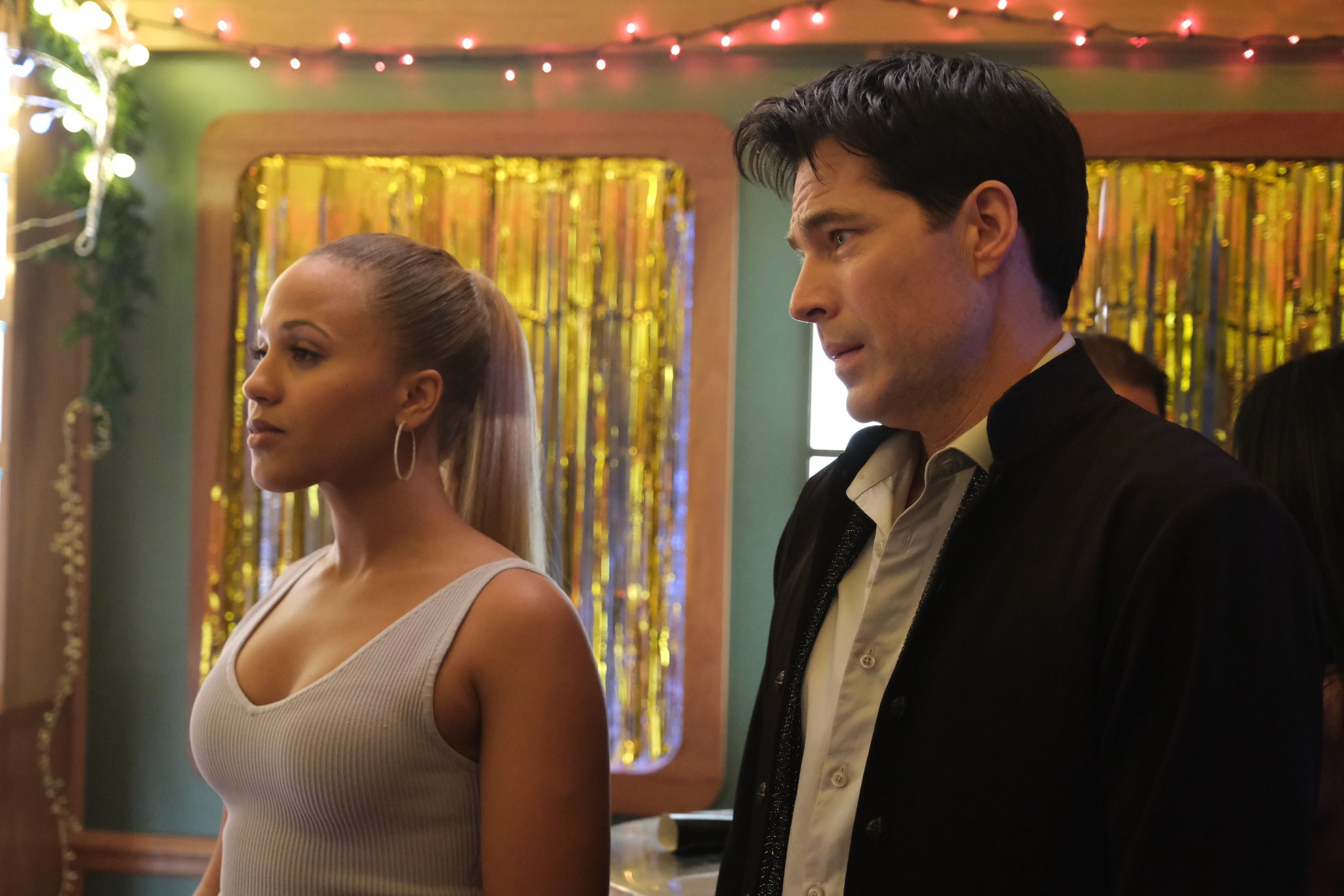 The original Terror Train movie was released a long time ago with Jamie Lee Curtis in the role of Alana &amp; David Copperfield playing The Magician with Roger Spottiswoode directed the film.

Who All Are Returning For The  Sequel?

For those who are wondering about the clown murdered and who is going to play it, you’d be glad to hear that Tim Rozen is going to return as the maniac clown for the sequel.

Other actors reprising their roles include Nadine Bhabha who will be returning as Sadie. The ensemble cast members include Romy Weltman as Pet, Tori Barban as Merry and Matthew Villeneuve as JP.