Terrifier 2 Is Making People Faint And Vomit In Theatres

Recently, there have been reports that a horror movie released in the US was horrifying. Due to its violence, this caused people to vomit, pass out, and require medical attention.

Terrifier 2 is a low-budget slasher sequel released first in New Zealand via Netflix in 2016. The sequel has even more horrific and gory features than the original Terrifier film released in 2016. 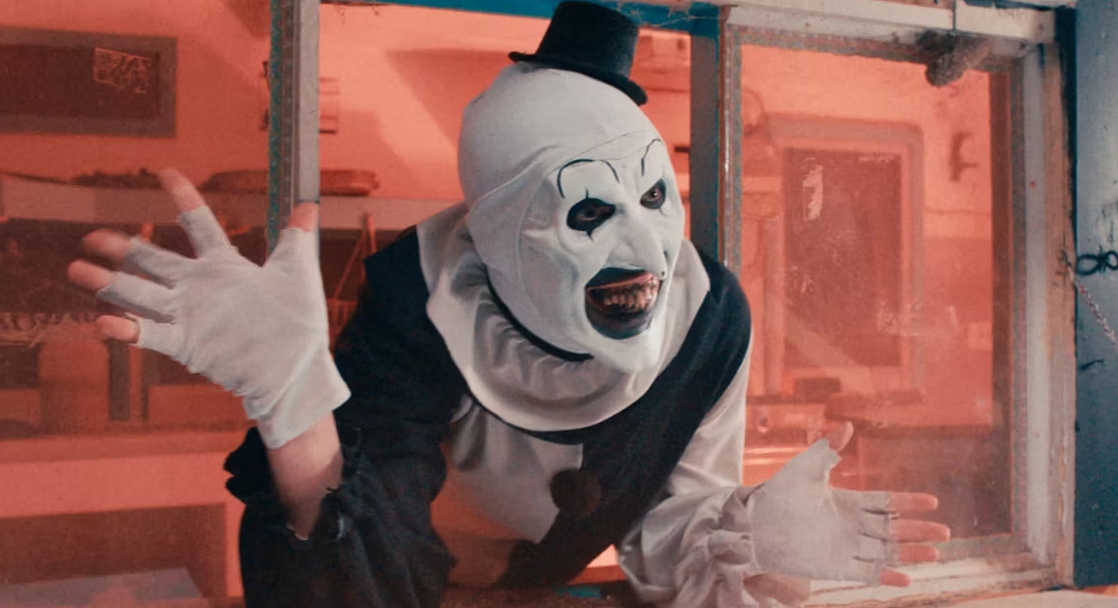 Audiences In The US Fainted During Terrifier 2 Screenings

When it comes to horror films, when they are done well, films like Damien Leone’s Terrifier 2 are causing audiences to not only lose their popcorn or scream out, they are causing people to lose a lot more. During last week’s screenings of Terrifier 2, there were reports that many of the audience passed out.

This long-awaited sequel to the controversial horror film ‘Art the Clown bears the same name and follows a maniacal mime as he tortures a young girl named Sienna and is played by Lauren LaVera, and their younger brother (Elliott Fullam). Art returns to Miles County on Halloween night to inflict terror on the people of this county. There is an irony in the fact that Art’s gruesomeness influences some movie audiences.

There Were Complimentary Vomit Bags Available At The Screenings

A large part of the movie’s success is because the production team realized that the clown-based slasher would be so shockingly disgusting that complimentary vomit bags would be given out at screenings guaranteed to upset viewers’ stomachs.

To ensure that viewers are fully prepared for what they are about to see, the producers have issued a warning about the film’s graphic content. This is in advance of its release. 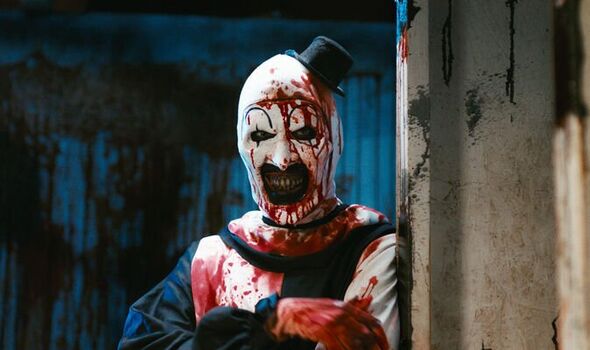 Steve Barton social media accounts, he posted the following on his social media account: “This movie contains scenes of graphic violence and brutal depictions of horror. Viewers who are faint of heart, prone to light-headedness, or have weak stomachs are advised to take extreme caution. There have already been numerous instances of fainting and vomiting in theatres. So for those choosing to continue, you’ve been warned.”

There is currently an uncut version of Terrifier 2 available in theaters for fans to view. In addition, there will be a video of the event public through ScreamBox later on.

Many People Posted Their Experiences With The Movie On Twitter

There are a lot of reports to be found, as you can see on Twitter. But, of course, it is not precisely possible to confirm whether they are true or not. As a side note, it’s pertinent to note that Terrifier 2 isn’t only an extremely violent and gory film. It’s also a movie that was released uncut into theaters after it was made. 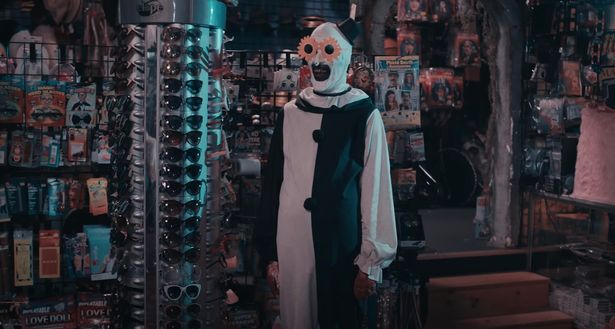 It may have been too much for unsuspecting audience members so it may have been too overwhelming for unprepared audience members. Particularly at a time when it’s much less common for brutal slasher films to be released in theaters this year than they were ten or fifteen years ago. During the Terrifier 2 screenings, some Twitter users have remarked about fainting or vomiting during the screenings.

Watching #Terrifier2 my friend just threw up and then passed out. I’ve counted five walk outs so far. I’m loving it 🤷‍♂️

#Terrifier2 my friend passed out and the theater called an ambulance. Highly recommended pic.twitter.com/DTrWjpeMO4

Just saw Terrifier 2. It was an amazing gory mess. The guy behind me passed out cold n crashed into my chair, another guy left because he didn’t feel good, I overheard him say and walking out theatre door I heard a guy puking hard & loud in the bathroom. #Terrifier2 @damienleone

As a result of all those responses, I think it’s worth noting that this might be the perfect film for you if you’re looking for something shocking or brutal. Fans who have already seen the first film know what to expect from the sequel. However, Terrifier 2 has taken all those aspects to a new level.

We will update you as we receive any additional information as it becomes available. Till then, stay tuned with us.