Naomi Osaka is going to be a mom! Not long ago, the Japanese Tennis superstar shared a life update with her fans all over the world on the social media platform Instagram and it surprised her well-wishers.

The Tennis champ shared that she was pregnant on Instagram. She posted a photo of an ultrasound scan on social media. Keep scrolling further to catch sight of the sweet pregnancy announcement made by Naomi Osaka. 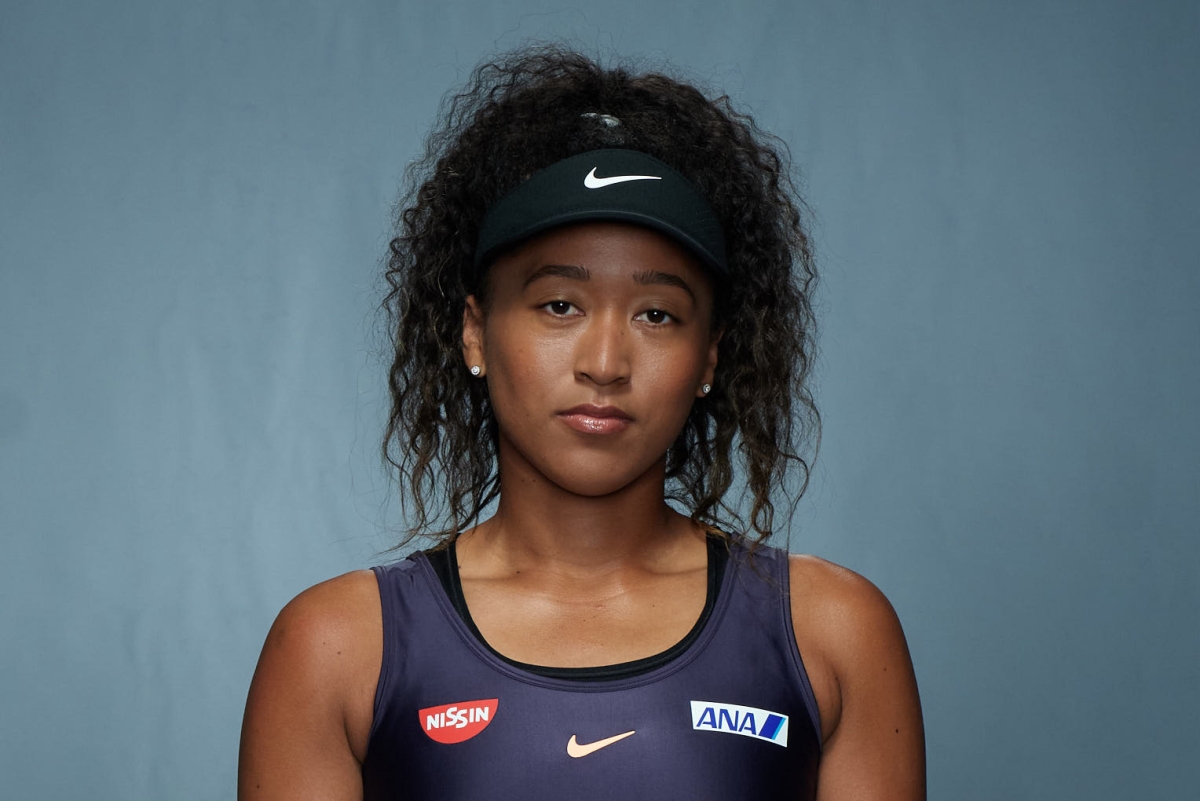 On Wednesday, the four-time major champion took to her Instagram page to announce that she has a baby on board. She uploaded a picture of an ultrasound scan on her Instagram feed. “Can’t wait to get back on the court but here’s a little life update for 2023,” she wrote in the caption of the Instagram post.

Naomi also shared a lengthy heartfelt statement that read, “The past few years have been interesting to say the least, but I find that it’s the most challenging times in life that may be the most fun. These few months away from the sport [have] really given me a new love and appreciation for the game I’ve dedicated my life to.”

The athlete added, “I realize that life is so short and I don’t take any moments for granted, everyday is a new blessing and adventure. I know that I have so much to look forward to in the future. One thing I’m looking forward to is for my kid to watch one of my matches and tell someone, ‘that’s my mom.’”

Osaka also said she would return to tennis after welcoming her baby. She continued, “2023 will be a year that’ll be full of lessons for me and I hope I’ll see you guys in the start of the next one cause I’ll be at Aus 2024. Love you all infinitely.”

The 25-year-old added concluded by writing, “I don’t think there’s a perfectly correct path to take in life but I always felt that if you move forward with good intentions you’ll find your way eventually.”

Who is Naomi Osaka’s boyfriend?

For those of you who are unaware, let us share with you, the tennis pro has been dating Grammy-nominated rapper Cordae since the year 2019. For their first date, the two of them attended an L.A. Clippers game.

In an interview with GQ, Cordae revealed that he didn’t know that his date was a tennis star. At that time, he said, “If you asked me about tennis, before being immersed in it because of Naomi, I could only give you Venus and Serena Williams, you know? Because they’re just a part of the culture.” Naomi even paid a sweet shoutout to her boyfriend Cordae for dropping everything to support her at the 2020 U.S. Open. “Appreciation post for the mister because I feel like it today 😂🙏🏾,” she wrote alongside a picture of the pair.

She further added, “this pic was right after winning the US Open finals. He stopped everything he was doing because I FaceTimed him a couple days earlier and said I was feeling sad and lonely in the bubble.”

Osaka continued, “I later found out that he hopped on a plane shortly after that call and then quarantined himself for a couple days in a hotel to see me and support.” She mentioned the gesture was even sweeter because she’s “still convinced he doesn’t understand the rules of tennis lol.” 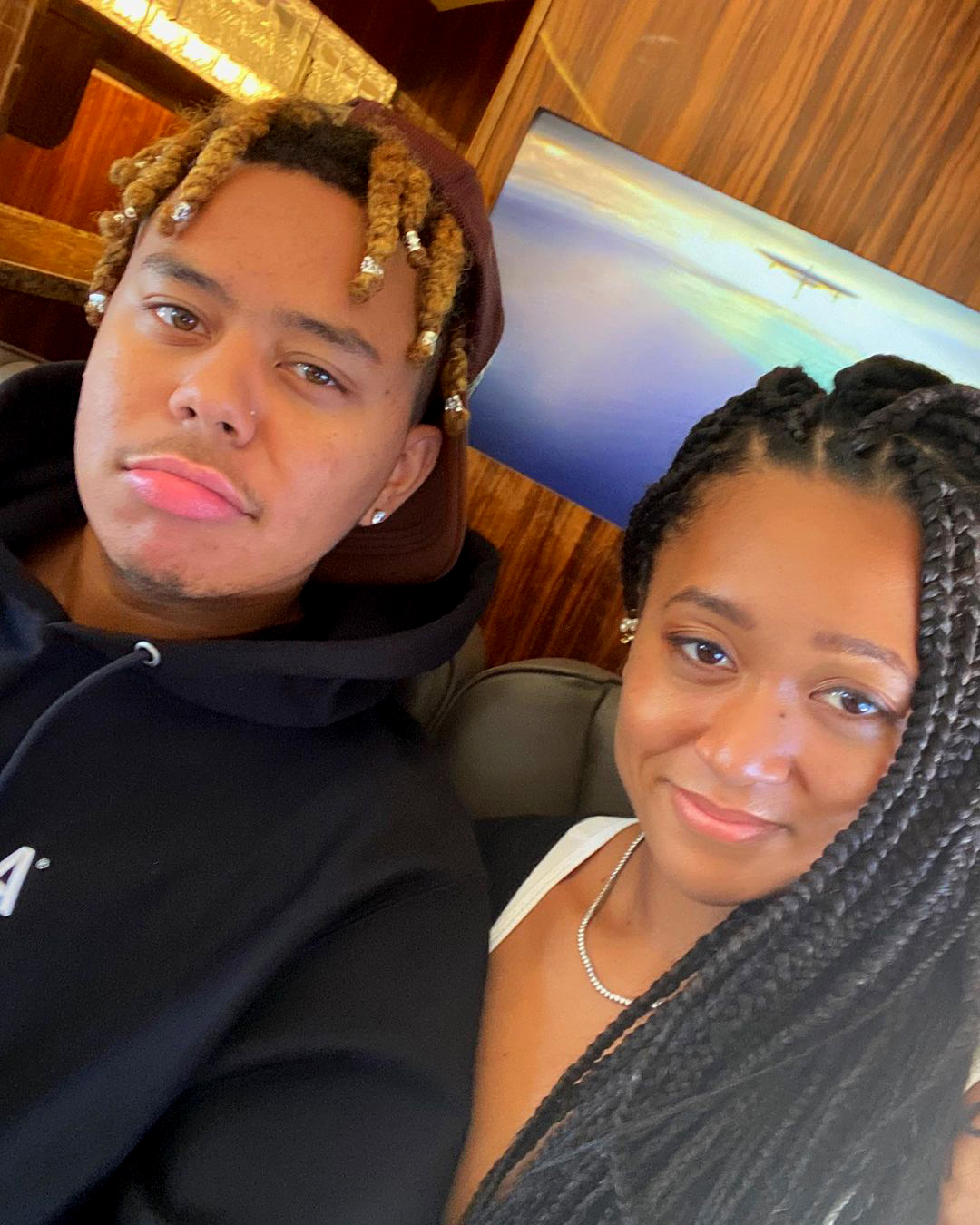 We send our big congrats to the Tennis champ Naomi Osaka as she is all set to add another title right next to her name: Mom. Don’t forget to stay tuned with us for the latest updates from the world of showbiz.