The Calm Before The Storm.

Temptation Island the American reality dating show is making its premiere in March 2022.

The show centers around a situation in which some couples agree to live with a group of individuals of the opposing sex in order to put their relationships to the test. 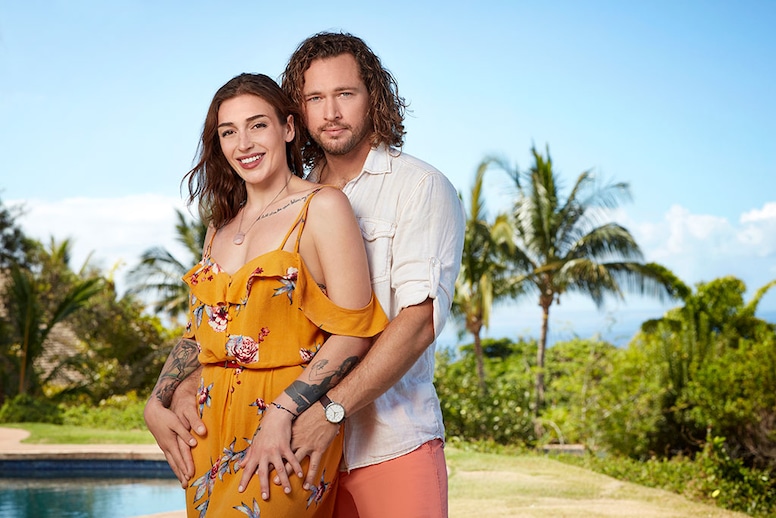 Many couples cheated on each other in prior seasons, but some strong ones stayed together. And now we’re getting the show back soon, and everyone is interested to see what will happen and what havoc will happen anytime soon.

Let’s go through the forthcoming season in detail, along with some noteworthy updates.

Where To Watch ‘Temptation Island’ Season 4?

Not Single But Ready To Mingle!

These lovers must determine whether to dedicate to a lifetime together — or if they will eventually succumb to the allure of the singles hunting for ‘the one.’

They are joined by 24 gorgeous single men and women looking for enduring love. 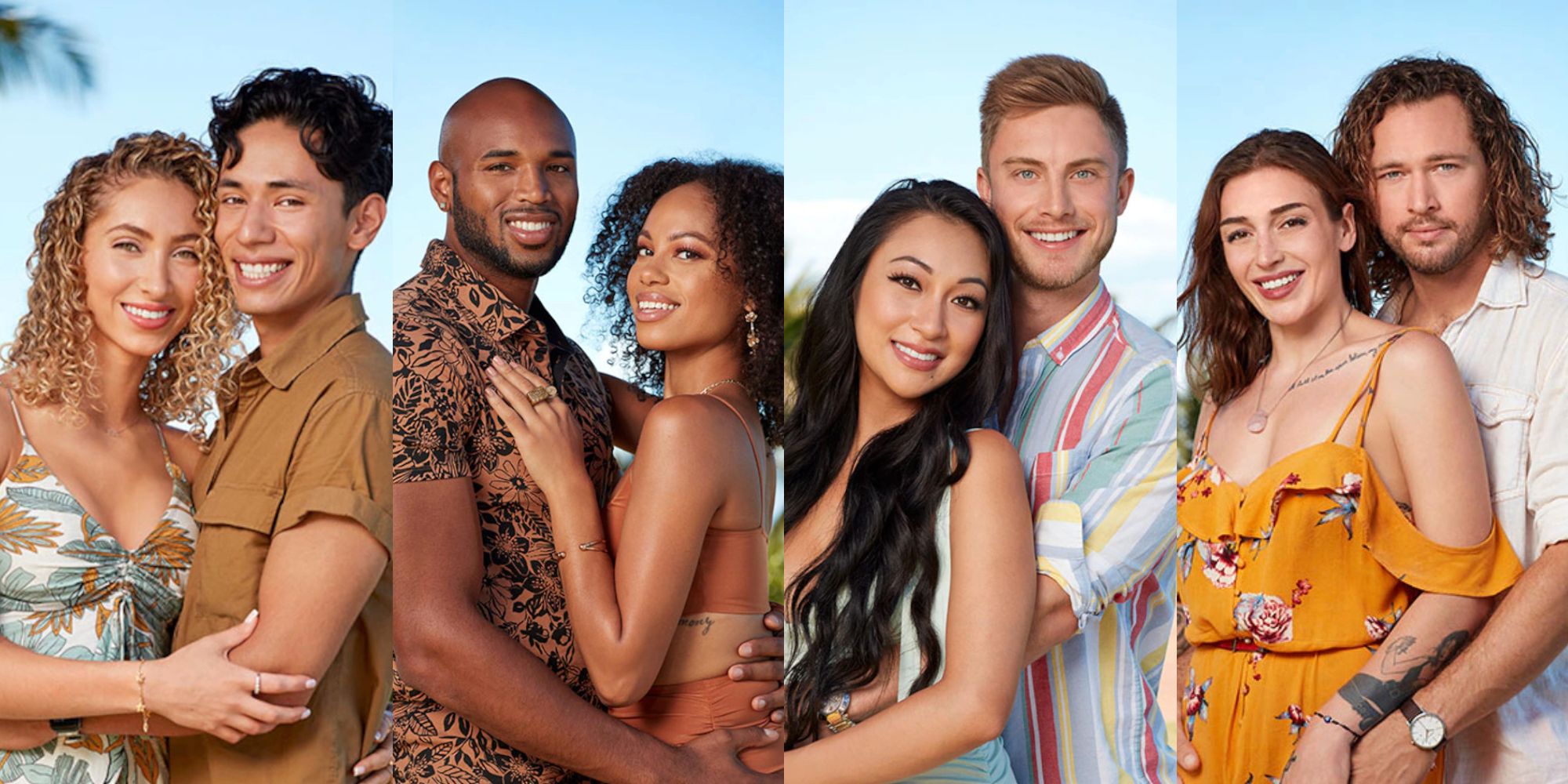 “Don’t Tempt Me,” the opening episode of the forthcoming season, is titled. In this first episode, four new couples travel to Temptation Island to determine whether their relationships are destined to be. 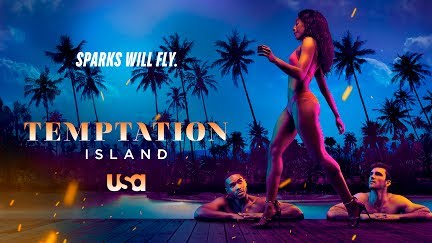 Here’s the list of the four couples that are going to make their appearance in this upcoming season to test their faith together.

The duo claims that they are a magnificent couple and that nothing can stand in their way. The couple has been together for seven long and beautiful years, and they’re here to put all of those years to the test in this season.

On Instagram, Lascelles slid through Ashley’s direct message. The couple talked about their initial meeting. And their romance is strong.

SO ready to party it up with @baddieeash & Lascelles on the #TemptationIsland season premiere March 16 on @USA_Network. 💃 🏝 pic.twitter.com/uGrp0Ws4rx

This pair has been together for about 5 years. Iris has never been tempted during their relationship.

However, the couple does have some troubles; they separated once and appear to be tempted by other individuals.

In the show, the couple is doing something they were not supposed to do. Things are going to become shady.

This couple is hopeful that their visit to Temptation Island was not a mistake. They’ve been together for three years. They are also high school sweethearts.

The pair claims that their relationship is unbreakable. The couple agreed that anything beyond a kiss isn’t necessary, but things are about to get spicy.

It's #TemptationIsland…mistakes WILL be made 😬 Get to know @gillianalexisxx and Edgar when Temptation Island returns March 16 on @USA_Network. pic.twitter.com/tjqg0cptxp

In comparison to the other couple, this couple has been together for a shorter period of time. They’ve been dating for almost a year and a half.

They, on the other hand, joke that they’ve been married for 40,000 years. The pair have come to explore their relationship. However, everything will go awry.

✨ I'm feeling the fanta-se ✨ Get to know more about our new couple Ash & Hania on the #TemptationIsland season premiere, March 16 on @USA_Network. pic.twitter.com/mbxaLdfY3K