You gotta watch carefully because “things might end very badly”.

Tehran Season 2 is officially announced and is all set to return with its second season on Apple TV. The critically acclaimed Tehran is one of the most anticipated shows of all time that has given a new touch to the thriller genre.

The international Emmy award winning series is set to premiere its second season on Friday, May 6th. Here’s everything you need to know about the upcoming season including the plot, cast and other few surprises.

The streaming platform dropped the season 2 teaser which is doing the rounds on social media as fans are going crazy.

The second season of the espionage thriller series, Tehran is everything you wanted to see in the second season. The teasers follow Tamar as she runs on the streets. Marjan Montazeri is shown telling Tamar her life depends on the decisions she makes, establishing they work together now.

The next thing we see is that there are shots of explosions, car chases and shootouts. The international Emmy award winning series is all set to drop its second season on May 6th on Apple TV+. The season will be aired with two episodes on the release date and will be followed by a fresh episode every Friday night till its completion of 8 episodes. 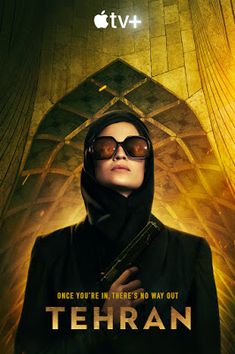 The show is centered around Tamar who is a Mossad hacker-agent infiltrating Tehran under a false identity named Zhila to help destroy Iran’s nuclear reactor. Unfortunately, her mission stops in the middle as Zhila’s boss tried to assault the spy which leads to his death and leaves Tamar with no option other than to hid and continue living as a disguise from coming under the radar of local authorities.

While undercover and on the run from Iran’s Revolutionary Guard, Tamar starts to reflect on her heritage. In many ways, Tamar is a spy who was born in Iran but raised in Israel. 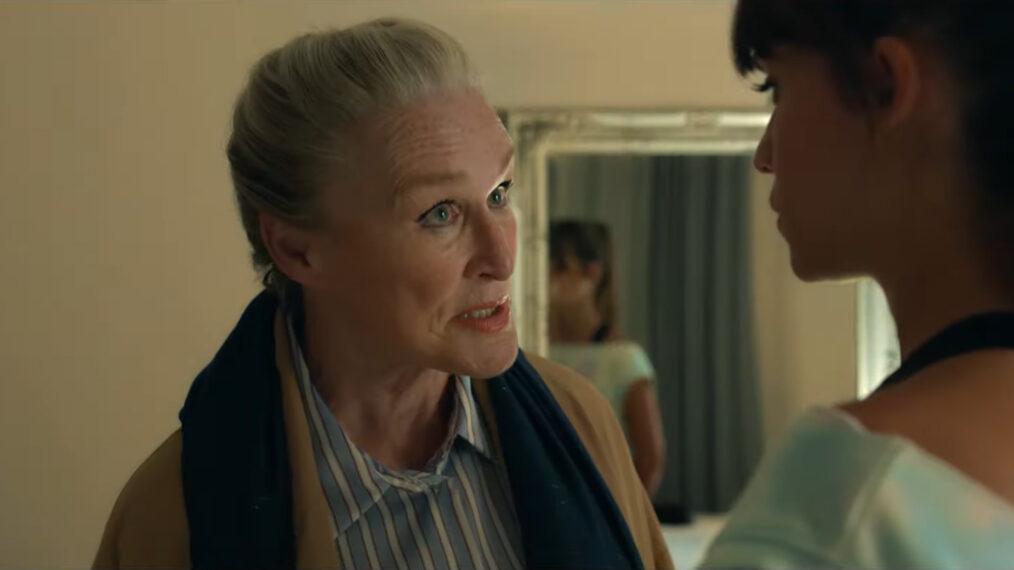 Based on the Series 2 trailer, you can tell that Tamar has become a Mossad spy to hold down the fort in Iran. Although her initial mission was not as successful as she had hoped, we’ll see her continue her spy work and go further at risk of being caught.

There are also new explosive encounters between Tamar and the Revolutionary Guard, who keep trying to take the spy down. The focus in the latest trailer is on Tamar’s mission, we can expect the upcoming season will deepen her identity journey as she’ll be forced to remain aside.

Are We Expecting The Same Cast? 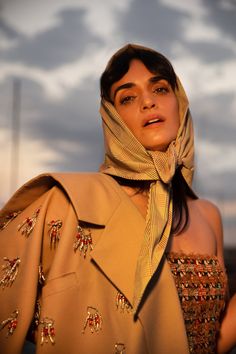 There you go! Here is every updated detail about the Tehran season 2!