Taylor Swift’s cat Olivia Benson is one of the richest pets in the whole wide world. According to a new report by All About Cats, the Snow on the Beach singer’s beloved glamourpuss, a Scottish fold named Olivia Benson, is the third-richest pet in the world.

Taylor’s cute cat’s net worth will surely make your jaws drop. Continue reading further to find out the net worth of Swift’s cat Olivia Benson and more about Taylor’s love for cats. 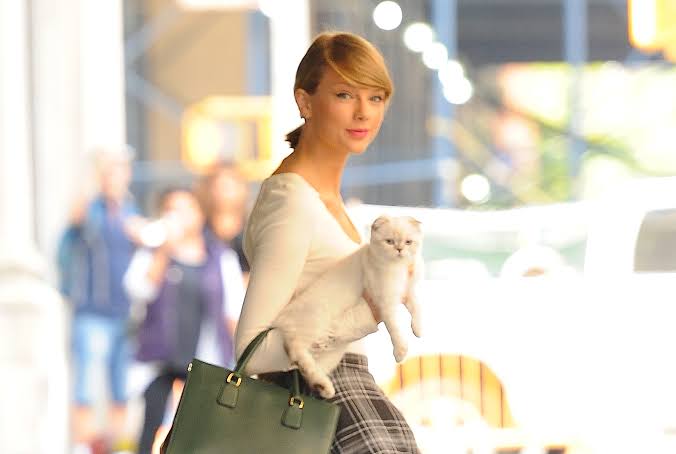 What is the net worth of Taylor Swift’s cat Olivia Benson?

As per a new report by All About Cats, Taylor Swift’s cat Olivia Benson is the third richest pet in the world. It has been reported by the outlet that the net worth of Olivia Benson stands tall at a staggering $97 million.

It wouldn’t be wrong to say that Taylor’s cat Olivia Benson is her best friend and companion. Every now and then, the Midnight Rain crooner keeps sharing photos of her cat on the social media platform Instagram.

The Scottish Fold has also starred in a couple of music videos of Taylor Swift. Apart from this, she has also been a part of a few high-budget ads for brands like Diet Coke as well as Ned Sneakers. 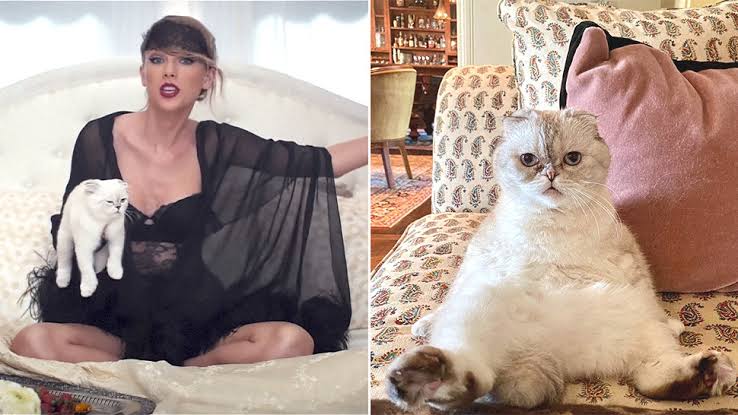 While making a 2014 appearance on Live With Kelly and Michael, the All Too Well singer spilled the beans on cats and she emphasized the plural of “cat.” At that time, she said, “Before I got the second cat, I was kind of canvassing everyone I knew, saying, ‘Is cats, cat lady?’”

Taylor went on to say, “Two cats is cats, and there’s more than one. And they’re like, ‘No, three cats is a cat lady, two cats is a party.’”

Who is the richest pet in the world?

The world’s richest pet is a German shepherd known as Gunther VI. The name of the owner of the dog is Gunther Corporation. The corporation manages the dog’s estate and fortune as well as real estate investments.

It has been reported by All About Cats that Gunther’s grandfather’s inherited fortune has gone from a mere $80 million in the year 1992 to a whopping $500 million today. The net worth of the dog is a massive $500 million. 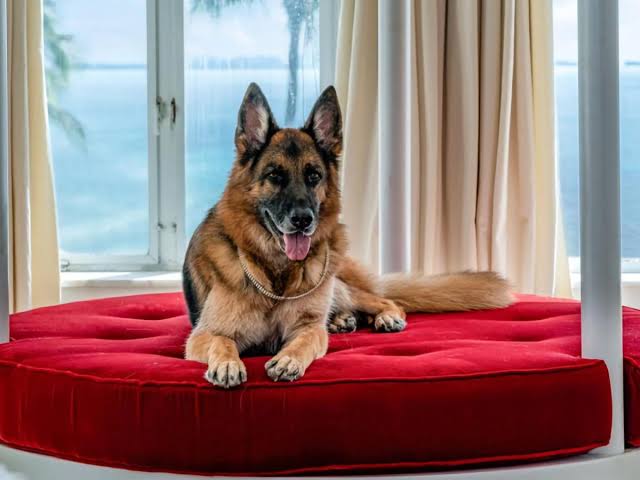 On the other hand, when we talk about the second spot in the list of the world’s richest pets, it has been secured by a cat whose name is Nala Cat. Nala has a net worth of a hefty $100 million.

Dogs Sadie, Sunny, Lauren, Layla, and Luke are in the fourth spot. All of these fur babies are owned by Oprah Winfrey. These dogs are set to inherit $30 million when Winfrey passes away. Next in line is a fluffy Pomeranian known as Jiffpom. This dog who starred in the music video of Katy Perry’s song Dark Horse has a net worth of $25 million. 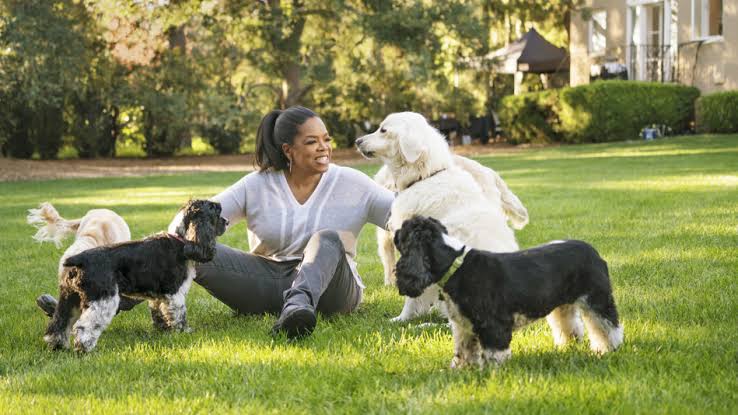 Did you get surprised after learning the net worth of Taylor Swift’s cat Olivia Benson? Kindly let us know your thoughts in the comments section below. Don’t forget to stay tuned with us for the latest updates from the world of entertainment.