Don’t tell your mom that she is boring! Oh well, there’s something scandalous cooking among the  Mormon Mommy influencers of Utah as they have become a hotbed of scandal in recent days, amid allegations of swinging among the Utah-based friends. So what’s “soft Swap Swinging” and what is this drama about? Read on to learn more. 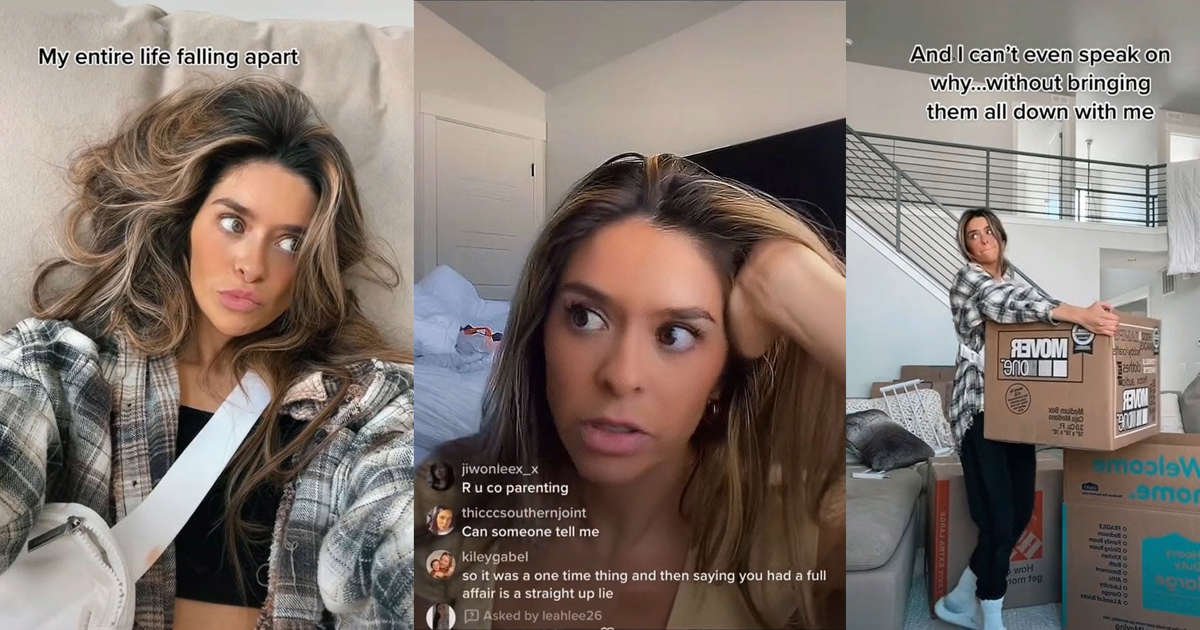 Ever heard of the word “Soft Swap Swinging”. Well, good if you haven’t because it appears like the Mormon mommy influencers of Utah are taking things to next level. The centre of attraction of this drama is Taylor Frankie Paul and her husband Tate.

Paul is pretty famous among influencers as her TikTok boasts around 3.5 million followers who watch videos of herding a variety of dance challenges, or her daughter putting on make-up. She also made a lot of content with a small group of moms from her Utah neighbourhood who claimed to have made a new “Utah Content House” together.

The drama kicked off when Paul announced that she and her husband were separating. In one video, she claimed that her “life was falling apart.” Another showed her packing boxes and expressing excitement about co-parenting with Tate.

Taylor Frankie Paul created a buzz on May 20, when she released a series of TikTok videos that she was getting divorced from her husband, Tate. In one video, which more than 10 million viewers, Taylor captioned: “In my twenties, getting divorced, started therapy, living on my own for the first time ever along with two kids.”

She wrote in another clip on the subject: “My entire life falling apart. And I can’t even speak on why…without bringing them all down with me.” Her followers, however, thought that she must be moving into a new house as videos of her moving boxes circulated, there was much more to the story. Of course, scandalous.

According to multiple reports, Paul alleged during a live TikTok session that she and select friends and their partners had been engaging in “soft swap swinging.” Getting confused. Well, I’ve tried to explain the term below. 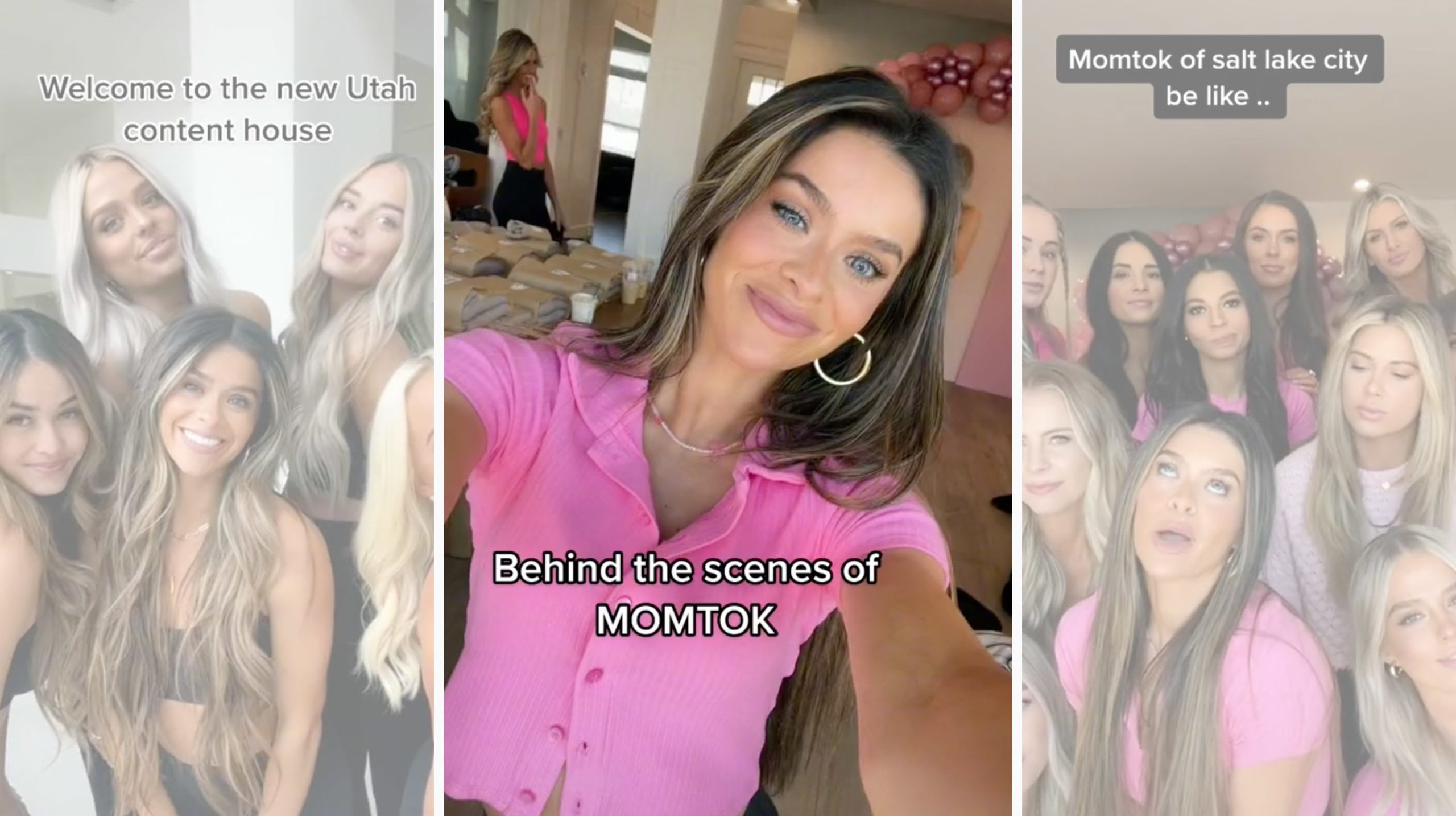 Men’s Health article published in October 2021 defined a “soft swap” as the act of temporarily trading partners to indulge in acts together that does not include penetration. A “full swap,” according to the publication, does involve penetration.

Paul alleged during a live session on social media that “the whole group [of friends] was intimate with each other.” she alleged her husband had “made out with several girls” and that she did the same with all of the other husbands.

As gross as it may sound, Paul confessed to having “messed up” by going “all the way” with one person in a friendship group without her husband knowing, or the knowledge or approval of the man’s spouse.

FYI, they also had something called a “swinging intimacy agreement”, and Paul’s actions apparently violated this agreement that stated swinging intimacy would only occur with each party’s primary spouse present.

As Weird as It Gets… 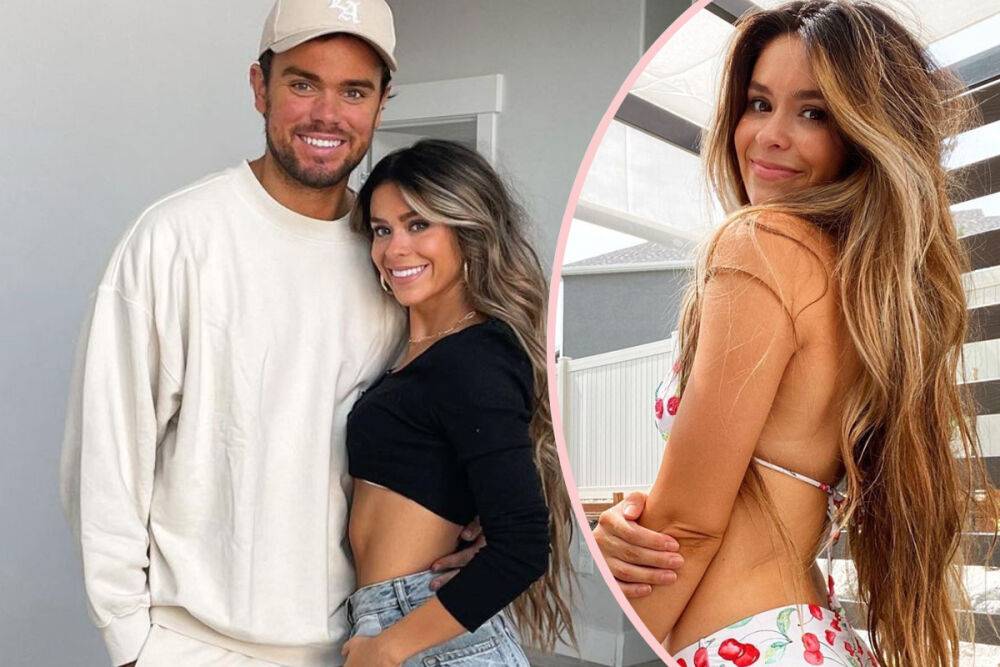 According to Paul, there are “three divorces in the friend group,” with two being the result of fallout within the group. Paul quoted during a live session that “No one is innocent”. She added, “Everyone has hooked up with everyone in this situation.”

Paul insisted that the breakdown of her marriage was not directly linked to the incident, explaining: “The divorce is not like, all because of this huge blow-up [in our friend group]. It was more because I feel like we had a lot of other issues and then this was the tip of the iceberg.” Paul’s soon-to-be-ex-husband has removed all evidence of Taylor off his Instagram.

Around the same time, multiple other moms from their tight-knit content-creation crew unfollowed the influencer and even allegedly liked comments that hinted at her cheating on Tate. The move has led to multiple divorces in Utah. What do we make out of this story? My advice, Keep away from these Mormon Moms!