Tales of The Jedi Release Date, Cast and Trailer

Star Wars has captured the hearts and imagination of fans around the world for almost 40 years, captivating generations of moviegoers in new and unforgettable ways.

Star Wars is one of the most successful movie franchises in history. The first film was released in 1977, and it has been popular ever since.

The first film was released at a time when there were still many questions about our universe and how it works.

It’s also a time when people were still trying to understand how movies worked, so it’s no surprise that Star Wars helped shape how we think about movies now. 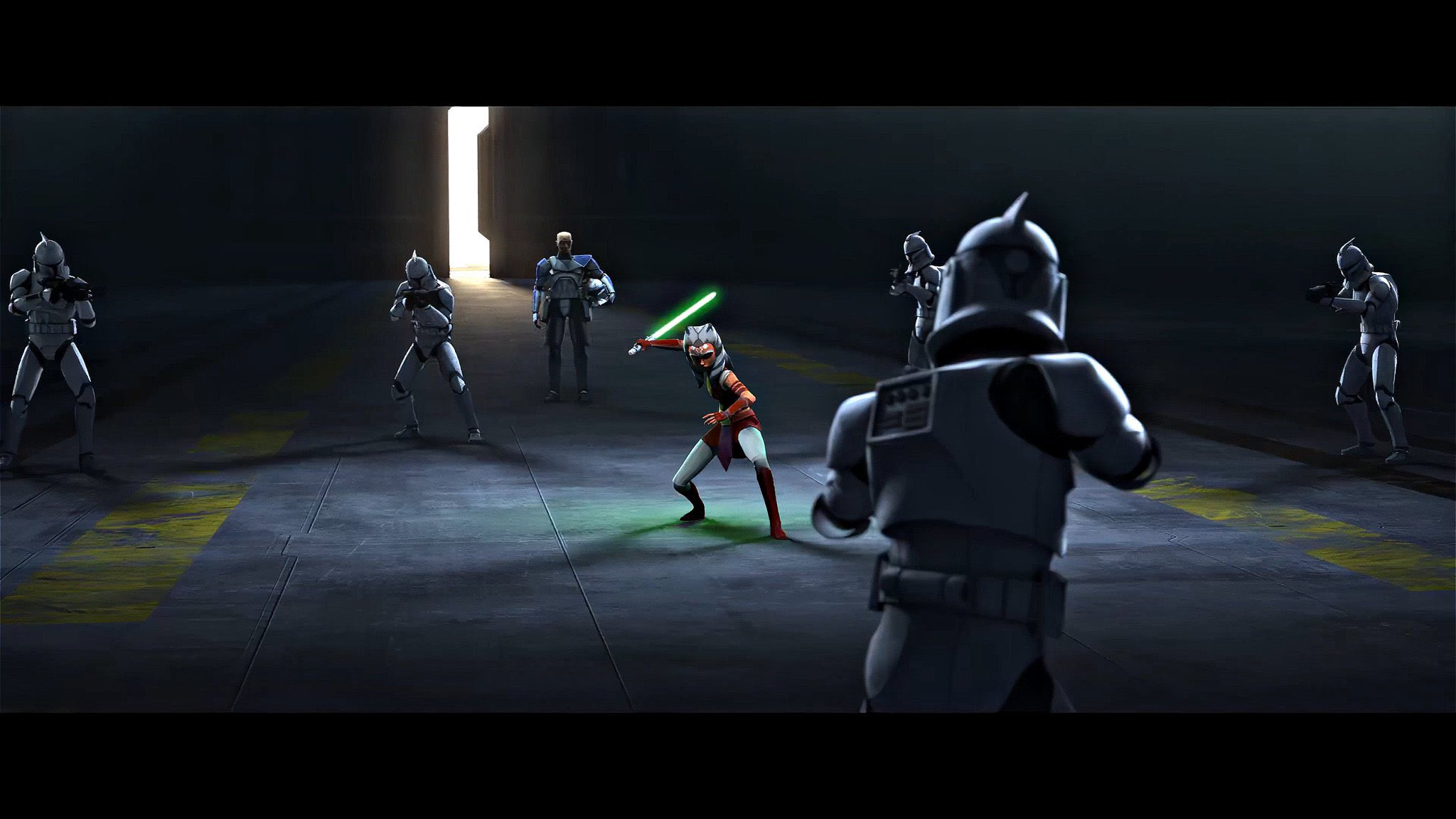 While we have brilliant shows from the franchise including Shows like Star Wars: The Clone Wars and Star Wars: Bad Batch. There are still a few stories in the Star Wars franchise that has yet to be told.

Both start their lives as followers of the Jedi order, but each forms their own unique path away from this. The upcoming mini-series is gearing up for a release soon. Here’s everything you need to know.

Tales of The Jedi Release Date

The production network Disney is having a lot of fun playing with our feelings as they seem to not stick to one solid release date for their upcoming Star War projects. 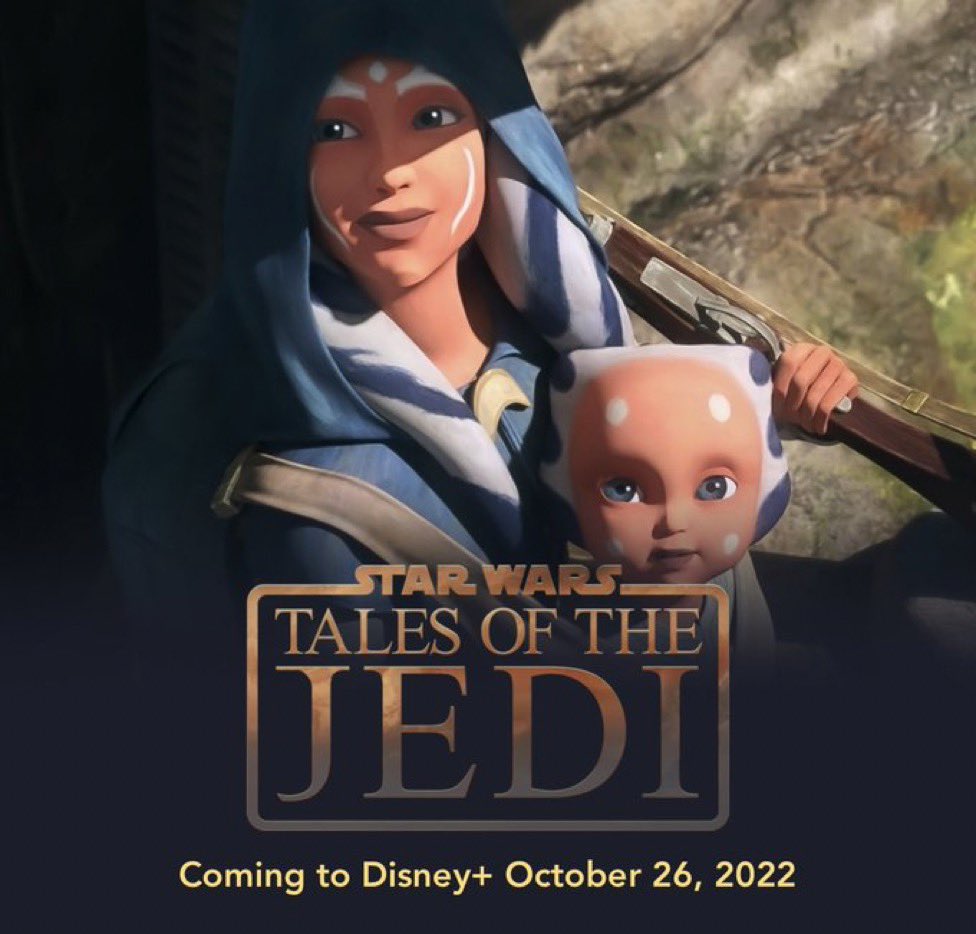 Earlier, with Star Wars: The Bad Batch, the network has thrown people off with release dates being pushed multiple times.

Speaking of Tales of the Jedi, there has been a similar pattern of bumps in the premiere date but for now, the network has slated the upcoming mini-series for an October 26th release.

The platform will release a total of 6 episodes with an average runtime of 15 minutes per episode. Makes sense for all the Wars nerds to binge in a few hours.

Is there a trailer?

Yes, there has been an exciting trailer out there in the galaxy! The trailer for Tales of the Jedi was released on the 10th of September following an exclusive premiere of the first episode from the series at the Star Wars Celebration event.

The trailer introduced us to the possibility of vivid characters Ashoka and Count Dooku who will be telling their short stories in the mini-series.

The new anthology series focuses on Ahsoka and her life, and three is centered on Count Dooku. The trailer reveals that the film focuses on an individual point of view for each character and their journey within the Jedi Order.

There are a number of surprises for all the fans as they might catch appearances from Anakin Skywalker, Yaddle, and so many others! 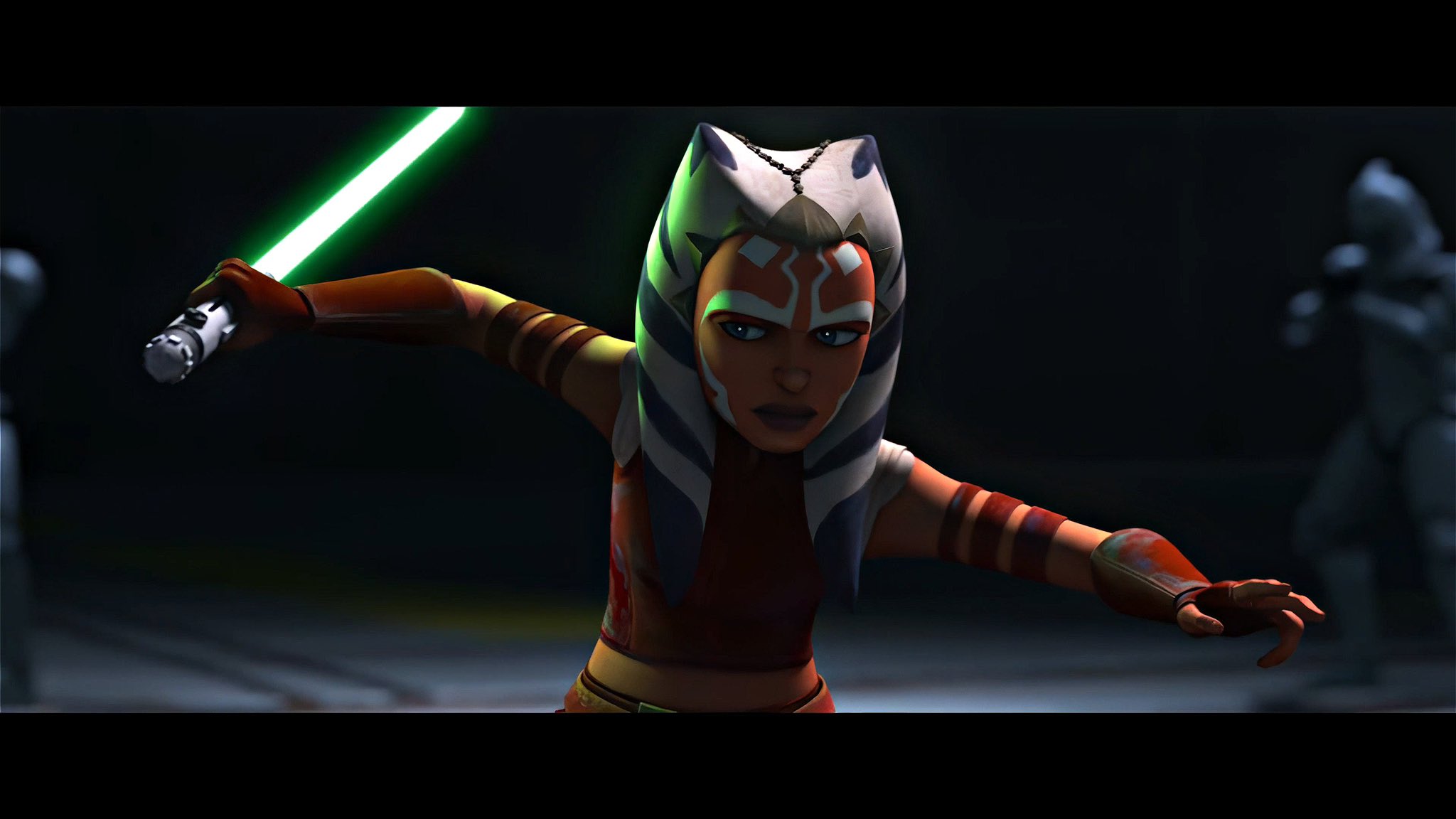 The cast for Tales of the Jedi is something to look forward to. The cast includes Liam Neeson, Micheál Richardson, Janina Gavankar, Matt Lanter and Ashley Eckstein.

Tales of the Jedi is an excellent opportunity to dive into the galaxies of never before seen stories!