Sylvester Stallone has shared an inspiring story from his ‘Rocky’ days. The 76 year old actor was seen revisiting an incident from his 2006 film Rocky Balboa, as he shared an important life lesson with his fans on Instagram.

Stallone said that he had not shared the interesting story ever before. Read on to find out what the inspiring story and message are. 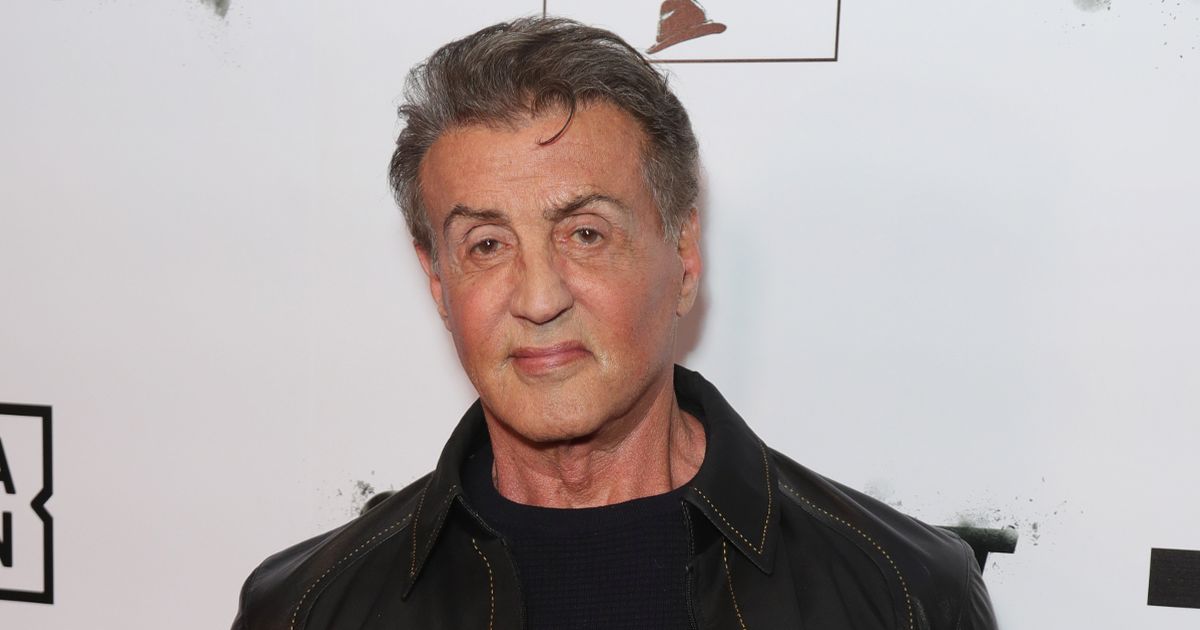 On Tuesday, the actor took to Instagram to post a photo from his film Rock Balboa. In the shot, he was seen in the ring, ready to fight, while his boxers had ‘Rocky’ written over them. Along with the photo, the actor posted a video of his worn-out shoes, which he wore during the filming of the movie and which he has still kept as a prized possession.

Talking about the shoes and the story behind them, the actor revealed that he had broken two of his toed during the shooting of the film, and he had to cut the front part of his shoe so that his foot could fit in.

The actor was heard saying, “When I was doing the last Rocky Balboa..where I was fighting Mason Dixon and all that, I broke two toes. I could not even get my foot into my shoe, so during the entire choreography and training for the film, I cut the opening of my show, so my swollen foot to get in it, and we kept moving forward…kept moving forward.”

He then motivated his fans by saying, “So I keep this as a reminder that..you know…when it hurts, sometimes that’s a good omen. Because when it comes too easy, it usually is not very very good. Anyway, keep punching!”

“This is an interesting story that I’ve never told but it shows what can be done in spite of what is going against you,” he captioned the post.

Fans Shower Praises on the Actor

Ever since Stallone posted the message, his followers and fans are appreciating the actor for sharing the never-told-before story. A follower commented, “Videos like this make Instagram great! We would never know this type of stuff!” 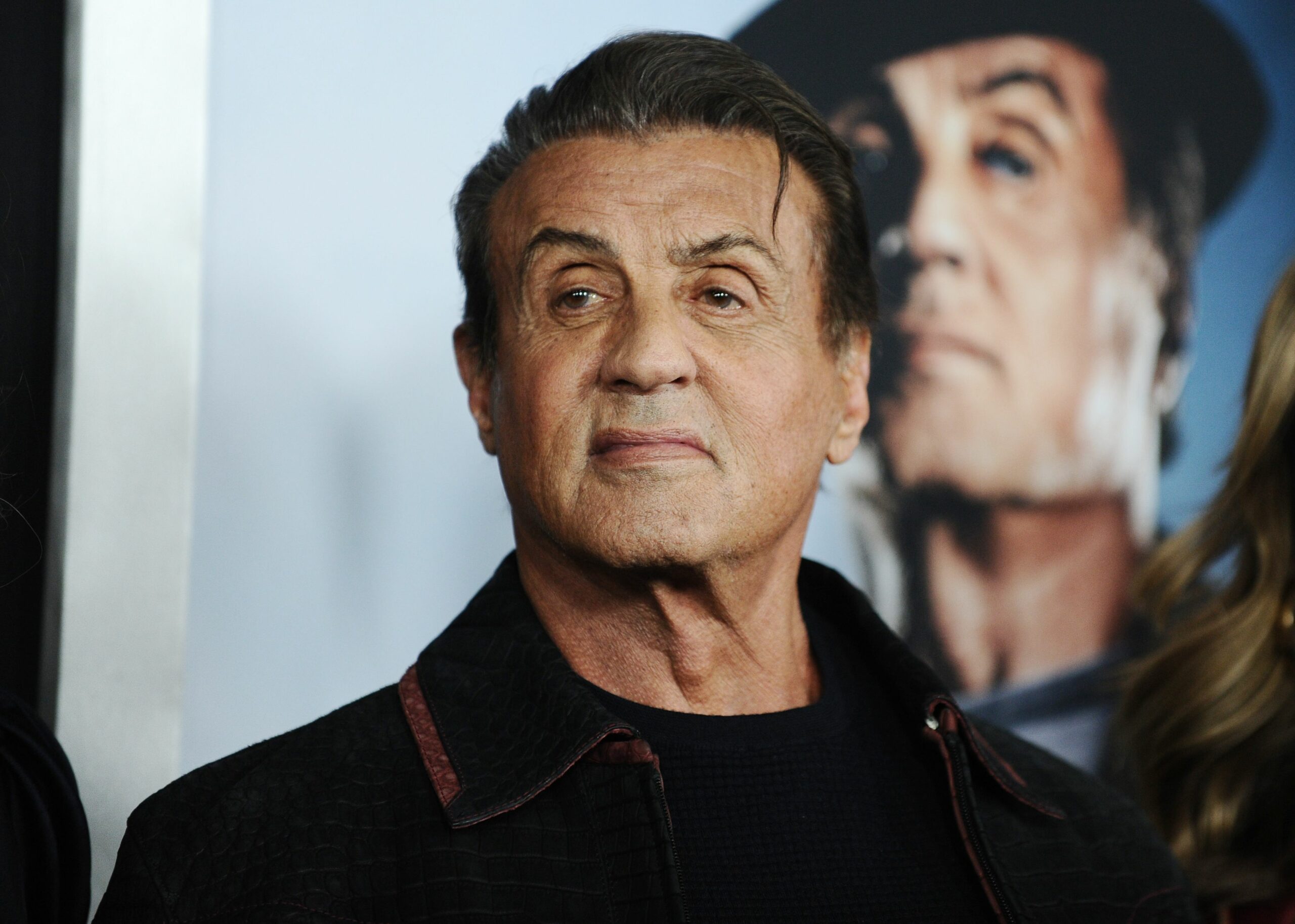 Another one wrote, “You inspire me more than you know Sly ❤️🙌👏”. A third one wrote, “THAT MOTIVATION KEPT ME GOING IN THE DARKEST DAYS 🥊🐯🥊 KEEP PUNCHING BROTHER ! 💪❤️💪”

“It’s always awesome when you are posting stories like this from the past!” wrote another one.

The First Blood actor was recently in the news when the rumors of his split with his wife Jennifer Flavin started doing the rounds. The speculations started after Stallone covered a tattoo on his bicep that previously featured his wife’s face. 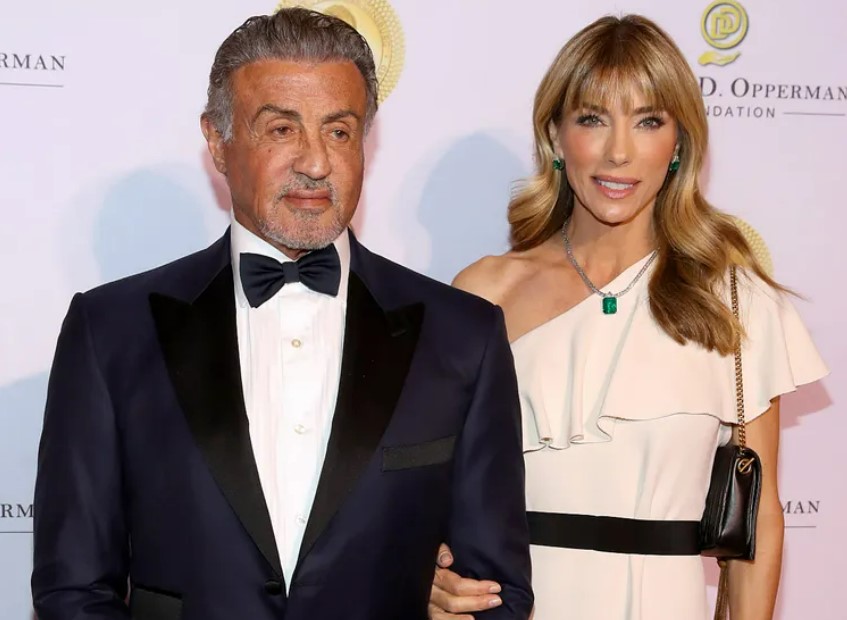 However, the actor’s reps then came up to clear the air and release a statement that read, “Mr Stallone intended to refresh the tattoo image of his wife Jennifer however the results were unsatisfactory and, unfortunately, unfixable.”

“As a result, he had to cover the original image with a tattoo of his dog from Rocky, Butkus. Mr Stallone loves his family. The Stallones are presently filming a reality show together which will debut on Paramount+,” they added.