Sylvester Stallone Net Worth: How Much The Star Has Earned Over His Five Decade Long Career?

Sylvester Stallone’s wife, Jennifer Flavin, has filed for a divorce from him after 25 years of marriage. After days of speculations that the couple might go separate ways, Flavin finally filed the papers in a Florida court on Friday.

Flavin has also accused the Rocky actor of moving assets from their marital funds. If the divorce proceedings get messy, the star might end up losing a lot of fortune that he has made over the years. But exactly how much money has Stallone made during his long career? Read on to find out. 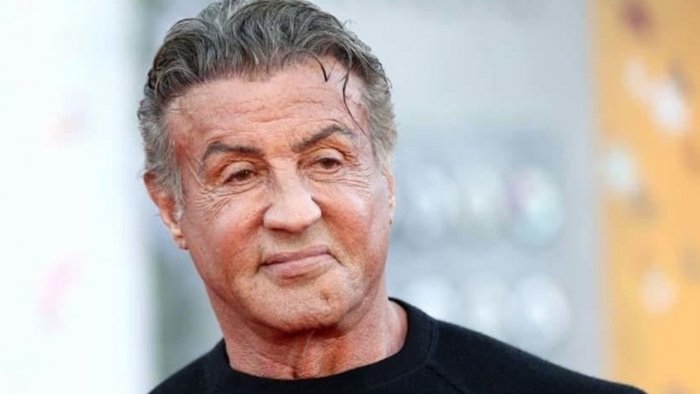 As per the website Celebrity Net Worth, Stallone has a net worth of a whopping $400 million. He has made this fortune from a five-decade-long career as an actor, writer, director and producer. The actor’s first salary was only $200, which he got after starring in The Party at Kitty, an adult film.

For his film Rocky (1976), which made him a global star, the actor got $23,000 as a salary, which amounts to $110,000 today. Sylvester had also written the script of the film, and the salary included his compensation as the writer also. The film was made on a budget of $1 million but ended up making $25 million at the box office.

The Actor Earned a lot more after his Breakthrough

After Sylvester became a worldwide sensation, his earnings from films also saw a multi-fold increase. The actor was paid $3.5 million for his 1982 hit, First Blood. The following year, he earned $10 million from his acting projects and first producing credit, Staying Alive. Adjusted for inflation, the amount is equivalent to $25 million today. 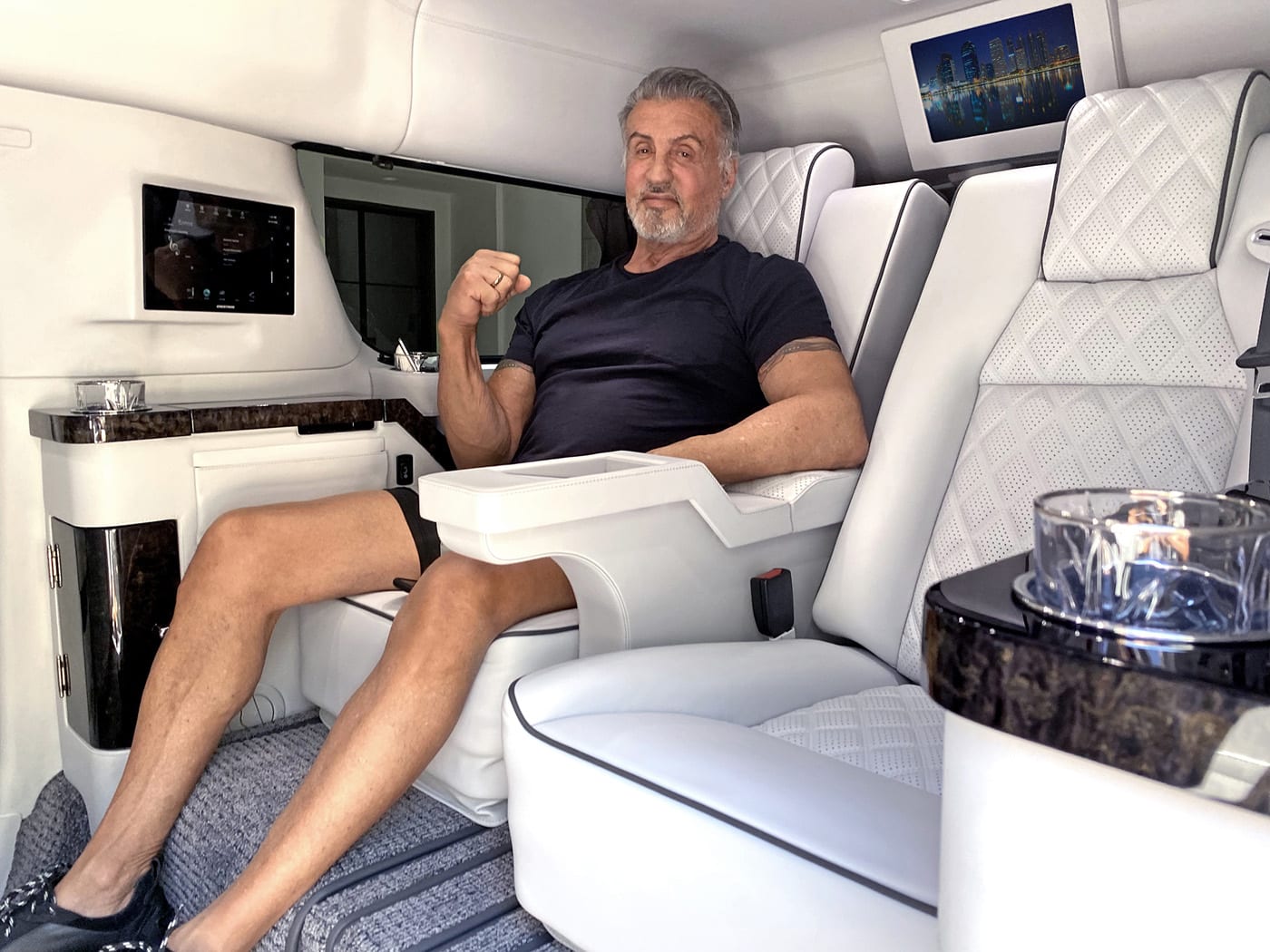 In 1984, Stallone earned $4 million by producing his second film, Rhinestone. He got $12 million each from Rocky IV and Over the Top and $16 million from Rambo III. He then earned between $15-$16 million for several of his projects, including Lock Up, Tango & Cash, Rocky V, Oscar, Demolition Man, Judge Dredd, Assassins, The Specialist, The Expendables I and II.

In total, the 76 year old actor earned $300 million from base film salaries between 1970 and 2012. In 2018, Sylvester formed a film production company with Braden Aftergood, named Balboa Productions. Creed II, Rambo V and The Expendables 4 were produced under the banner.

For the last few years, the star has been residing in a lavish mansion in Beverly Park at the top of Beverly Hills. The property is spread across 3.5 acres and has a 20,000-square-foot home. As per reports, he listed the property for $130 million in January 2021 and eventually lowered the price to $85 million. 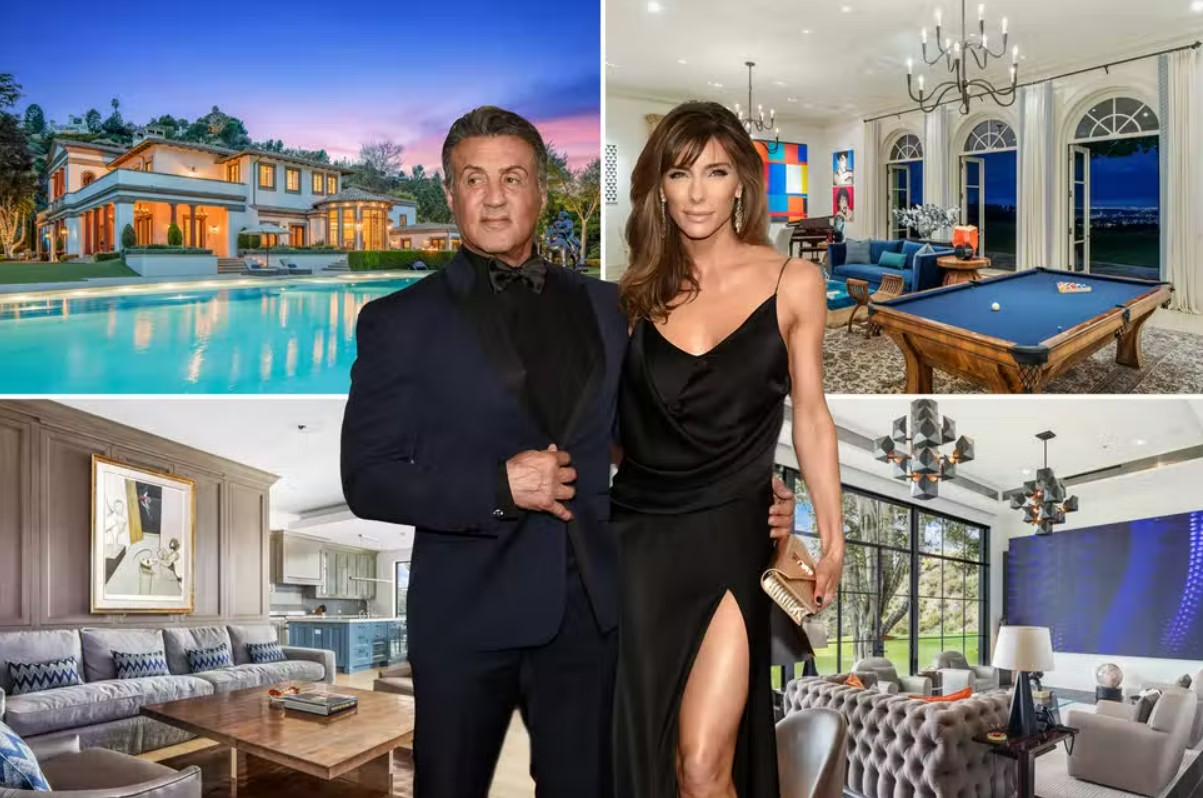 The property was bought by Adele in December 2021 for $58 million, the highest price for any house in Beverly Park. Earlier in 1999, Stallone had sold his home in Coconut Grove, Florida, for $16 million.

Sylvester and his estranged wife had also sold their estate in La Quinta, California in May 2020 for $3.1 million, a home they had bought for $4.5 million in January 2010.