In the past few years, HBO’s Succession has become an addiction for many. The show follows the Roys, a family whose money and influence are all that stand between them and the total domination of the American political system. 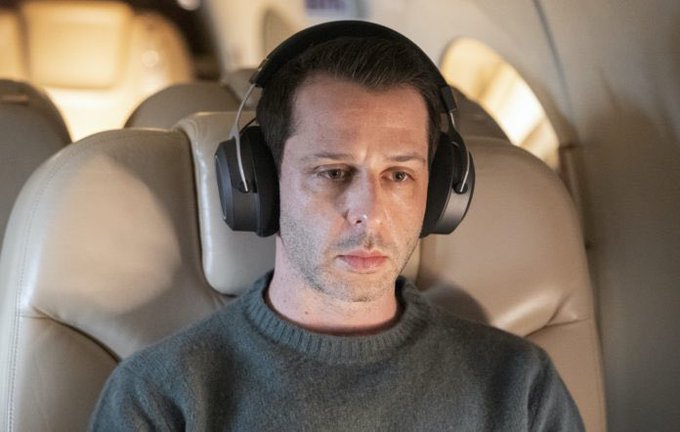 But as power shifts and alliances shift, the Roys are forced to confront their own flaws and question whether they’re willing to sacrifice their humanity in order to maintain their status quo.

The HBO series has been praised by critics for its complex characters, dark humour and gripping plot twists. Its success is largely due to its ability to create compelling drama without relying on cheap shock tactics or gratuitous violence. 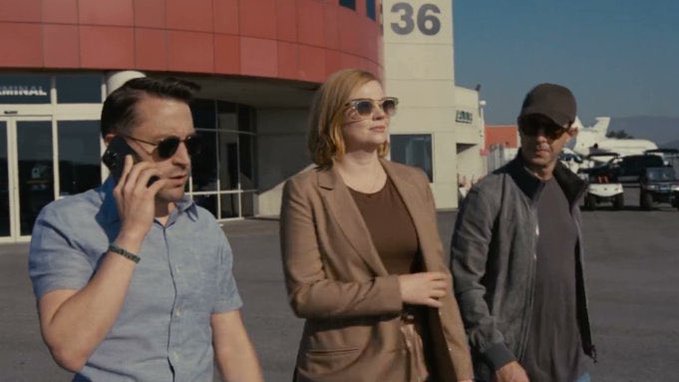 Succession is one of several shows on HBO that has gained a cult following over the past few years. Other notable series include The Leftovers and Game of Thrones; both have received critical acclaim for their engaging storylines and immersive plots.

The series has been baffling the minds of their fans as they’re constantly thinking about when Succession is going to drop its season 4. Well, the cat is finally out of the bag and here is the enticing trailer that you should not miss.

The Succession season 4 trailer kicks off by showing us how Logan is feeling after finding out that Saling Industries had been plotting against him all along.

While he remains just as formidable and confident as ever, we also get to see a side of the Roy siblings they’ve never shown before: them working together like one scrappy rebel alliance. 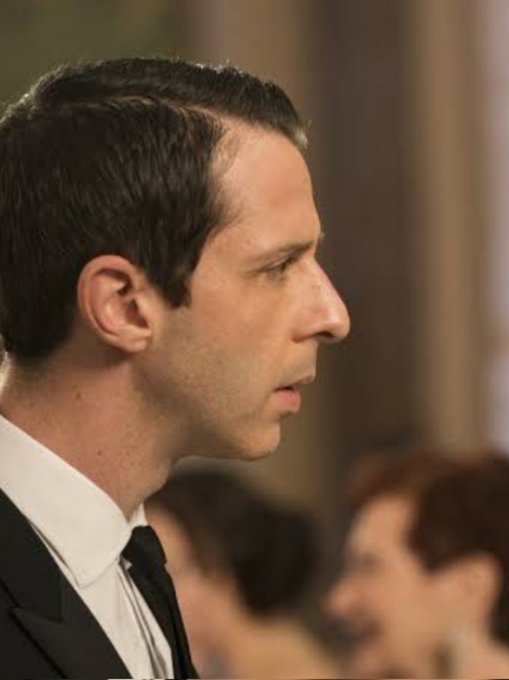 We also see a definite question mark put up at the cliffhanger ending of the last season. The trailer highlights Tom raising an argument with his wife saying, “talk about what happened”.

Circling back to the ending of season 3 finale in which he tipped Logan off about his kids’ attempted coup, putting himself back in charge.

When is season 4 arriving? 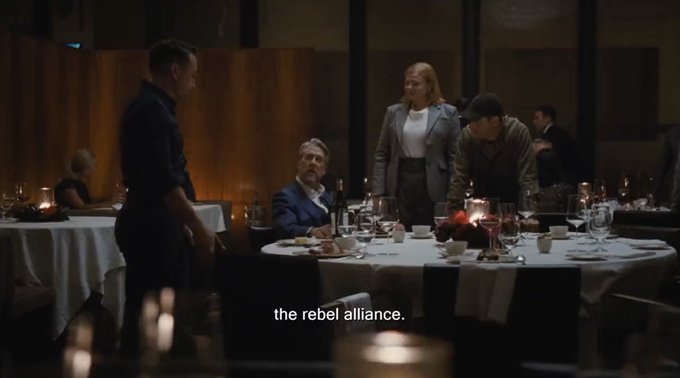 Although, the sibling war has raged over all of us and making us quite stressed about the release date. HBO is still keeping us on the hook as there has been no official release date except a hint that the upcoming season is going to arrive in Spring 2023.

Who all are returning for the season 4? 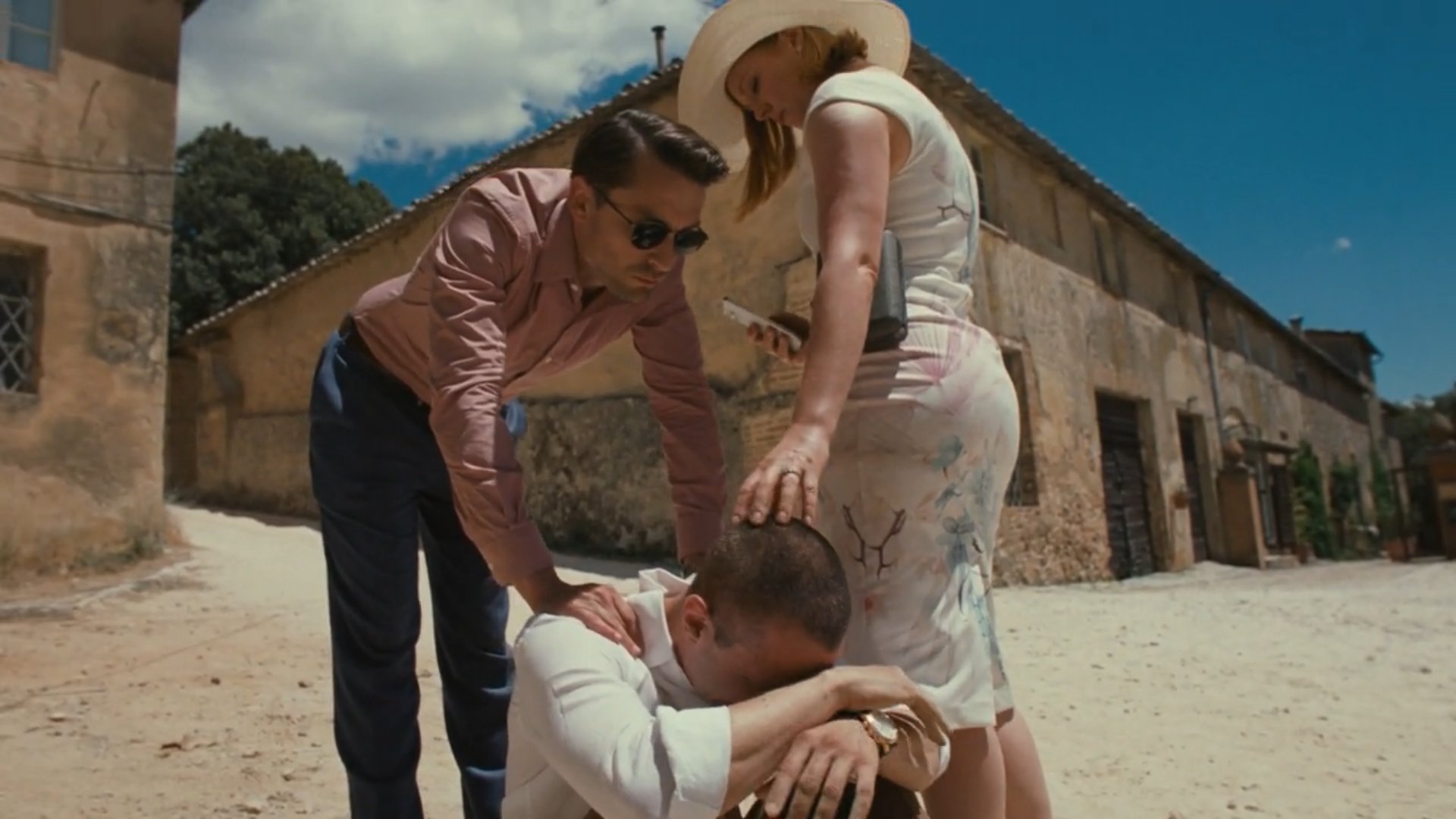 The trailer has made sure that all series regulars are making their comeback with the upcoming season including the members of the Roy family – Cox, Braun, Jeremy Strong, Kieran Culkin, Sarah Snook, Hiam Abbass, Matthew Macfadyen, and Alan Ruck.