We have made sure to cover even the slightest of details that we possibly could for Strictly Come Dancing 2021 which is making a way for its return. Everything from the return to the contestants who are participating is in the block.

Honestly speaking, last year was tough for all of us and the nation did need a change. Strictly Come Dancing was there for rescue, however, the vibes of the show were a wee bit different than what normally have. 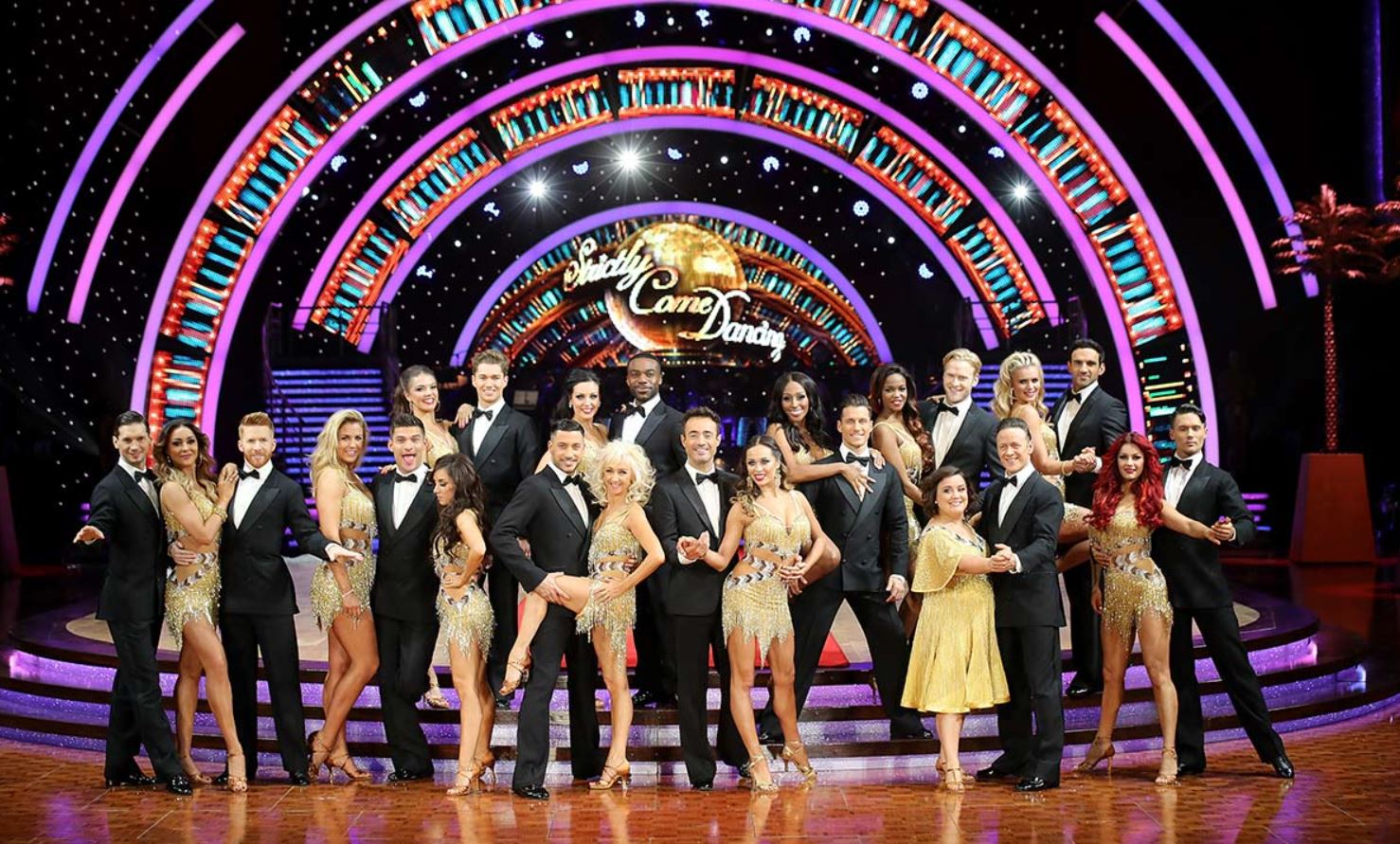 Anyway, fans can’t wait for Strictly Come Dancing 2021 to be back again. This is the 19th series to make a joint and probably is gonna be the best one out of all the seasons.

The revelation of the first three celebs happened on August 4th, Wednesday. Now, these names are out, however, fans can’t wait to get hold of the remaining 15 contestants who are yet to be disclosed.

The brewing excitement for the show as the name of the celebs and judges have rolled out has left fans on their toes.

So, I don’t know what you and I are exactly waiting for but let’s switch to the guide and figure out everyone we can possibly expect on the 19th series of Strictly 2021.

As for the official dates, there is no word yet. However, this season will be a full series and will be longer than usual, unlike last year that had only 12 contestants in the show.

Mid to late September is the regular date of the show and the episodes go live in early October.

Craig Revel Horwood will be joining for the 19th Season and will be Motsi Mabuse and Shirley Ballas. Both are the head judges of the show. 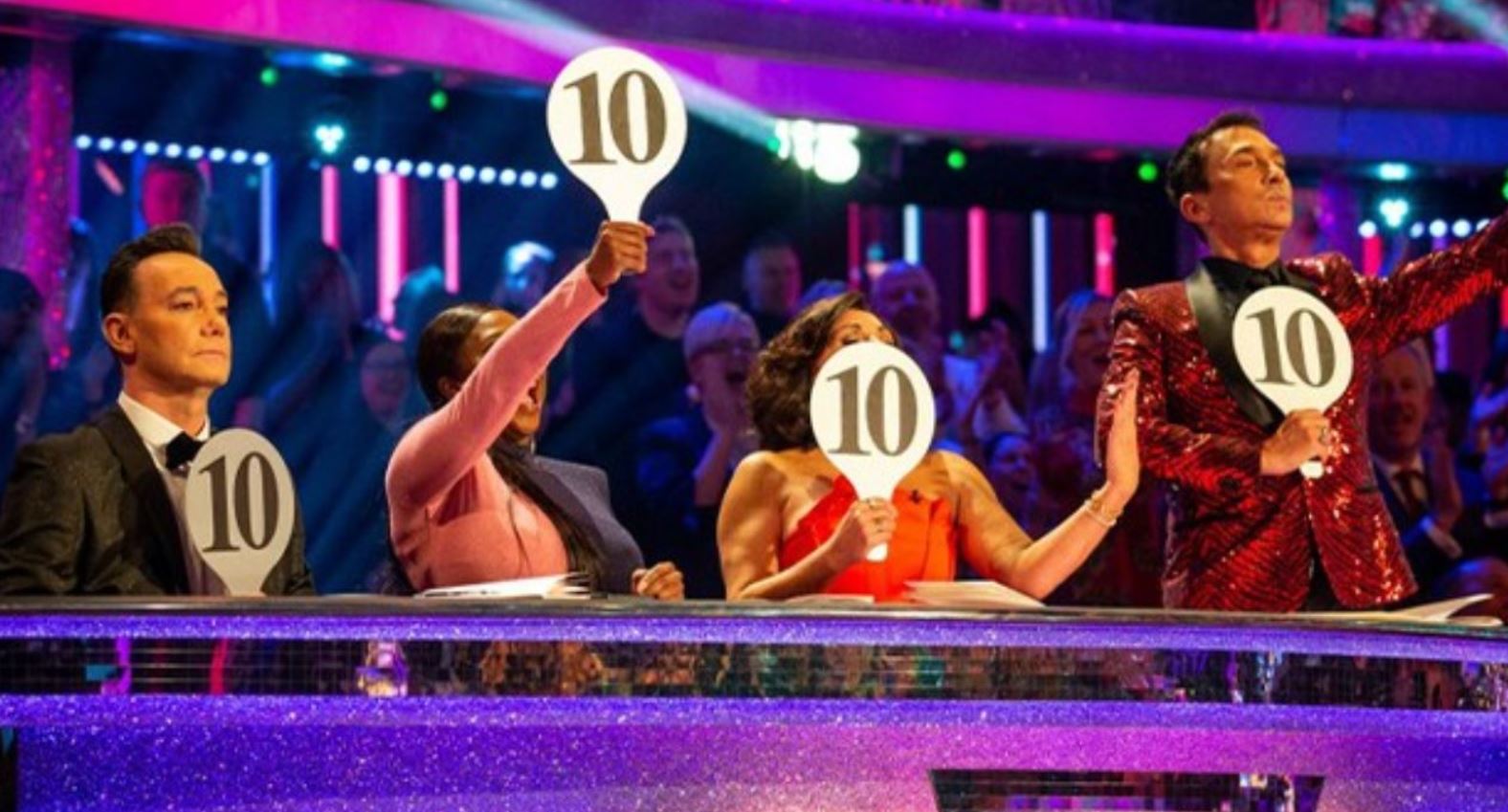 Bruno Tonioli, who was the long-running show judge wasn’t able to participate the last time given the pandemic but made a virtual presence on Sunday releases.

The Professionals and Contestants Joining This Season

During the initial year, the professionals of the show were confirmed. However, in the month of June, there was a slight change.

A known name that came was Janette Manrara who was initially going to be a competitor. However, as per the latest reports and revelation, she would serve as a replacement for Zoe Ball. 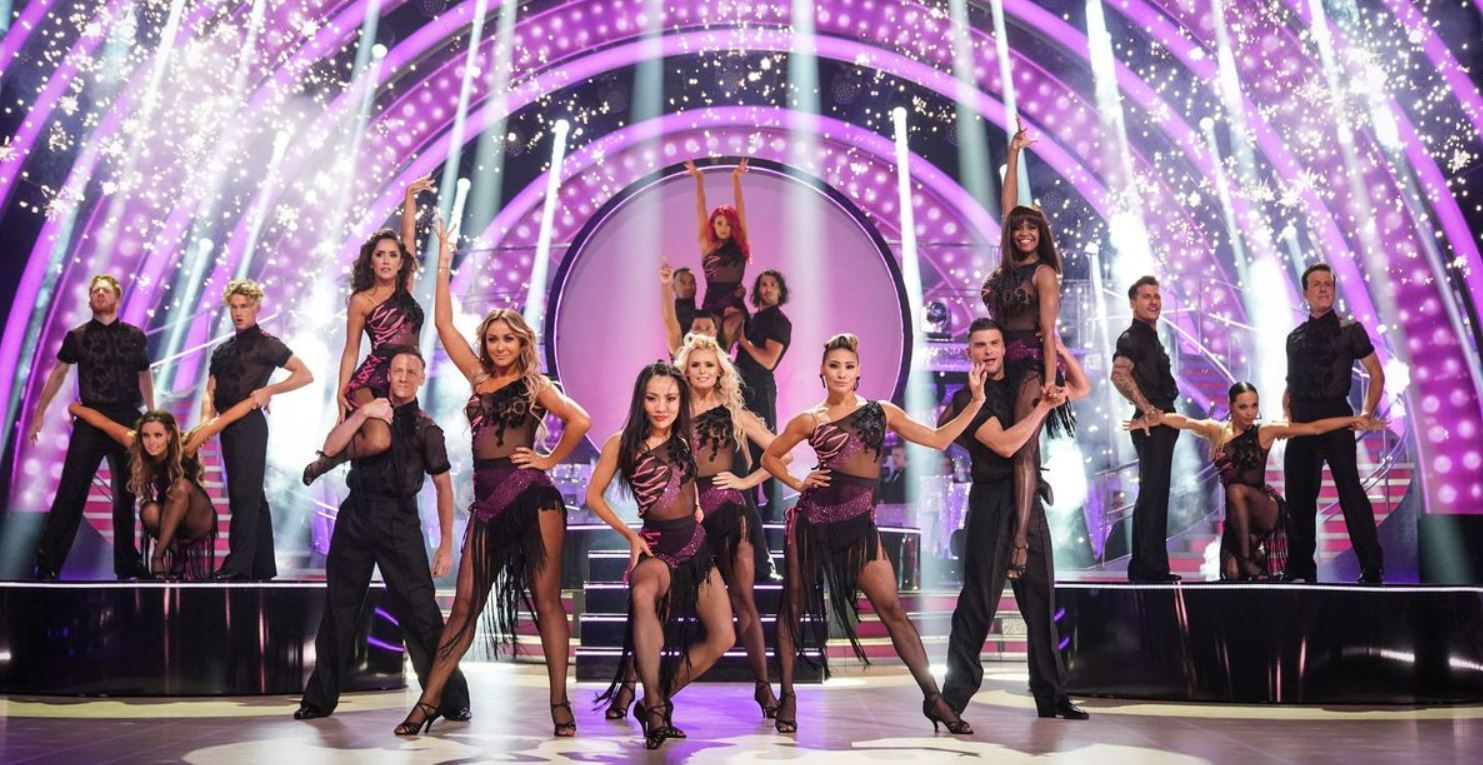 To host as a Judge, Anton Du Beke has left his professional dancer position.

The anticipated and rumored contestants are: –

We are already excited!