If you’re like us, then you’ve probably been obsessed with Star Wars: The Bad Batch since it came out in 2021. 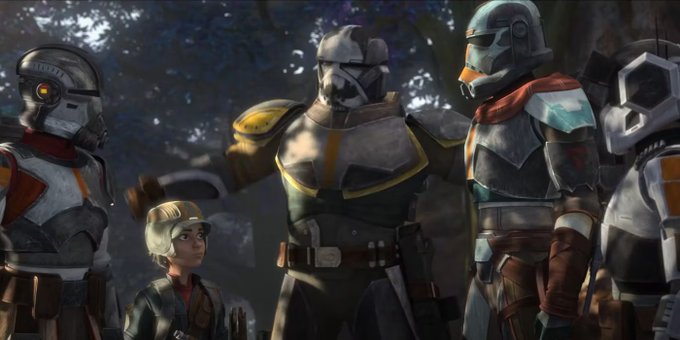 The Star Wars series is a genre-bending blend of science fiction and horror—partly because of its setting in the unforgiving desert wasteland of Tatooine, but also because it’s so damn weird. It’s got a surreal tone, dark humour, and an abundance of strange aliens and creatures.

The Bad Batch has plenty of action, too—there are big explosions—but it never loses sight of its human element. The characters aren’t just fighting aliens; they’re also dealing with their own issues as well as those of others around them.

There has been speculation about the upcoming season since the last one left us with major questions about the clone world and its existence. Well, you’re in luck as the famous squad of misfits is finally making their much-awaited appearance on our screens.

The Bad Batch season 2 is here with a thrilling trailer. Check out this article to know everything.

The Bad Batch Season 2 Is Here With Its Twisted Trailer

Star Wars fans will be happy to hear that Clone Wars is returning. Disney+ is releasing the latest season of the animated series called Star Wars: The Bad Batch, which is set between the Battle Of Geonosis and Order 66.

To kick in some extra excitement, the streaming platform released the highly anticipated trailer along with some add-on footage.

Although the trailer might seem out of place, it still unveiled a number of surprises for the new year including Hunter, Wrecker, Echo, Tech Omega and even Crosshair.

The new teaser for the game seems to be an expansion of a scene from the first trailer, where (heavily implied) Crosshair is running away from a beach filled with giant crabs.

It is established that they were able to get the package and escape thanks to Omega’s Zygerrian energy bow.

The trailer then flashes back to Cid’s where they are introduced to a new woman named “Phee Genoa.” She refers to them as the “top team,” though it remains unclear what she means by that.

Following their ordeal on Kamin, Clone Force 99 are back in league with Cid. It’s good to see them following up on their exciting new plans which we’ll keep an eye on this winter.

When Is The Bad Batch Season 2 Releasing? 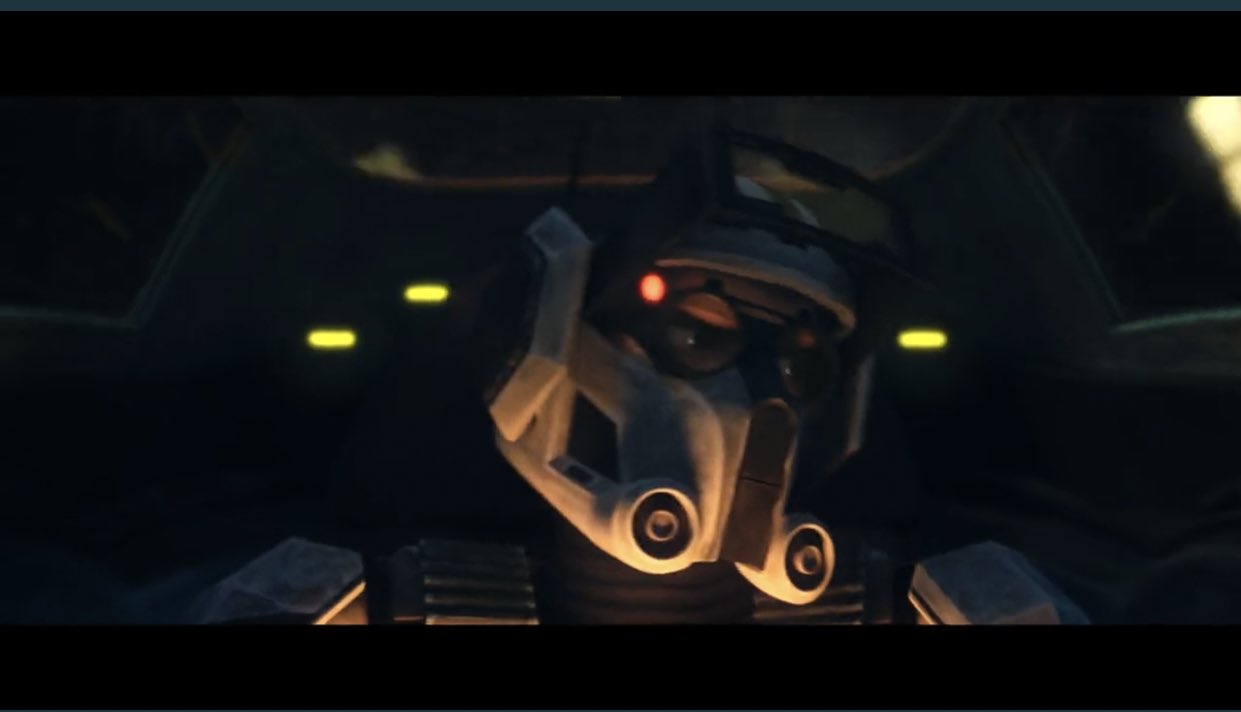 The spin off series of Star Wars is premiering on Disney+ on January 4th. The animated series is going to drop a package of 16 episodes with the first episode dropping on the premiere date followed by each episode weekly till March 29th. 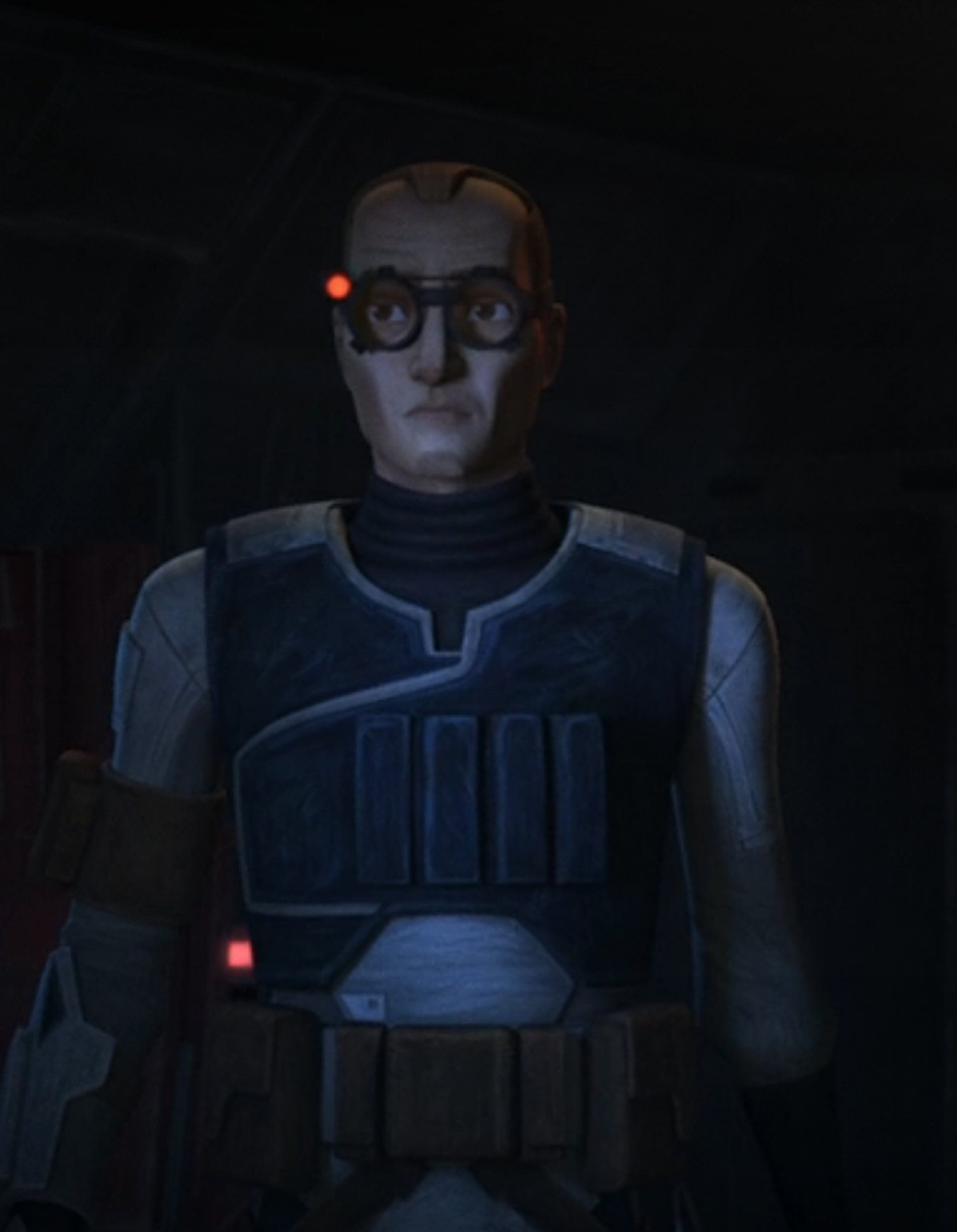 For those who have followed the show since its first season, it is a known fact that the series has kept the star cast small and precise for their meta.

Keeping up with their tradition of keeping it precise the series will bring Dee Bradley and Baker Michelle Ang. This season will bring another star to the Batch with Wanda Skyes appearing as a guest on the show.