Star Wars: The Bad Batch returned with its second season recently and is keeping up with the legacy of its predecessor, the much-acclaimed, The Clone Wars. The Bad Batch features the Clone Force 99, a group of elite clone troopers tasked with mercenary missions.

The new season of the series, which takes place a few months after the events of Kamino, has aired three episodes so far. Fans are now eagerly awaiting the release of the next episode. So when will Star Wars: The Bad Batch season 2, episode 4 come out? Read on to find out. 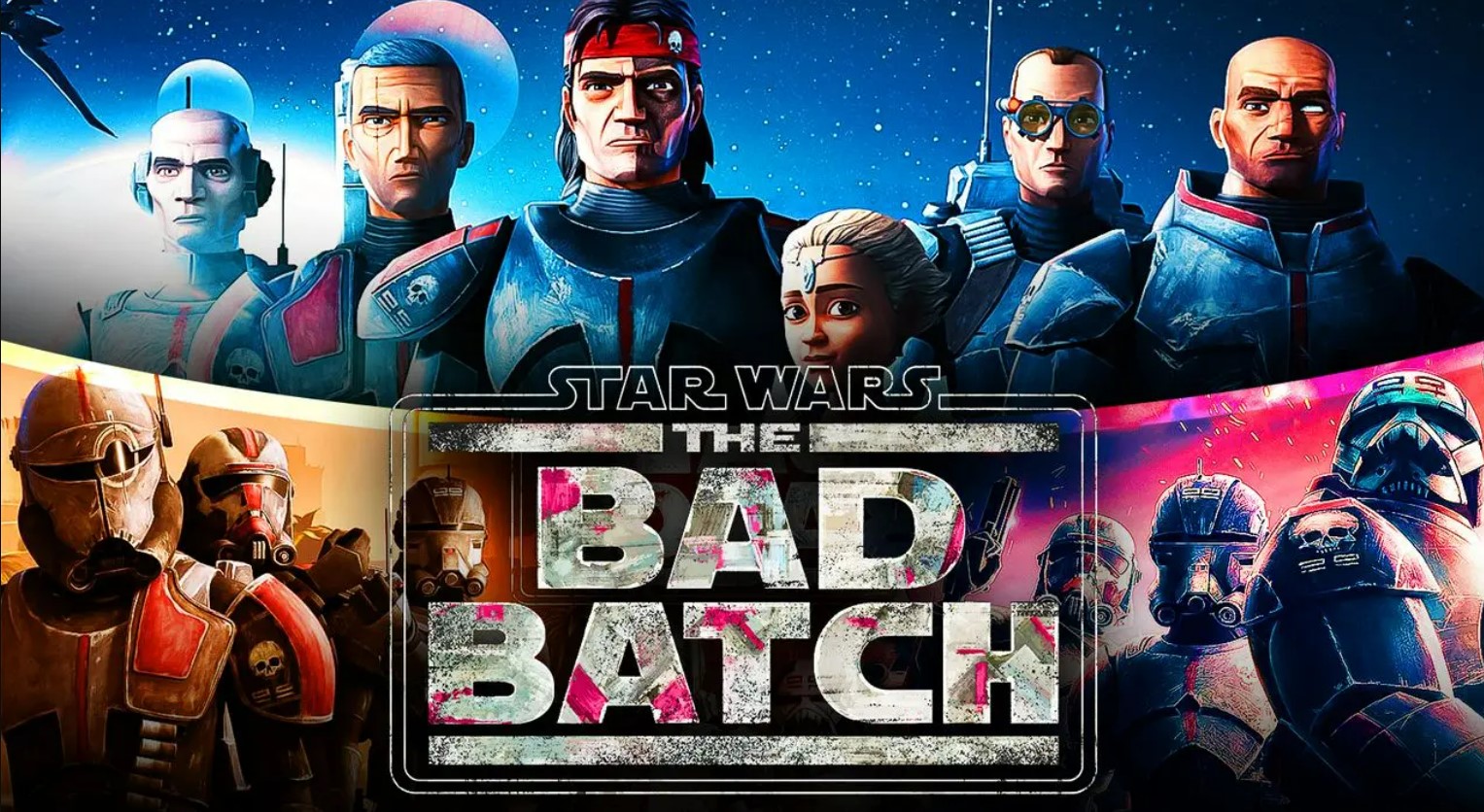 Star Wars: The Bad Batch season 2, episode 4 will be arriving on Disney+ on Wednesday, January 18, 2023, at 12 am PT / 3 am ET / and 8 am GMT. The episode is titled ‘Faster’’ The second season is all set to feature 16 episodes, which will come out weekly on Wednesdays. The season will conclude with a two-episode special finale on March 29. 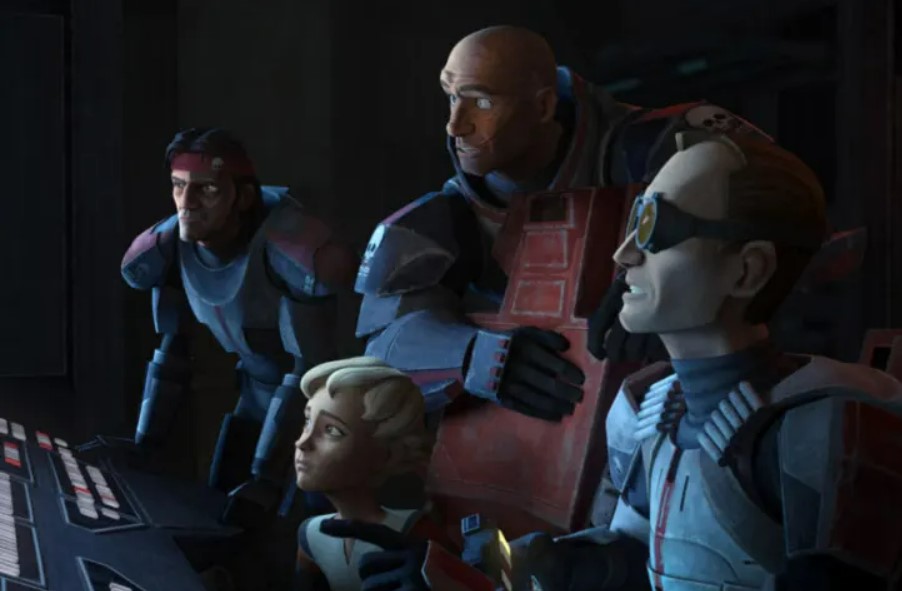 What to Expect from Star Wars: The Bad Batch Season 2 Episode 4?

In the previous episode, The Solitary Clone, Commander Cody and Crosshair went on a mission to rescue Imperial Governor Grotton from Desix, a former Separatist planet. They faced Desix’s governor Tawni Ames, who said that the Republic had refused to make peace with the Separatists during the Clone Wars. 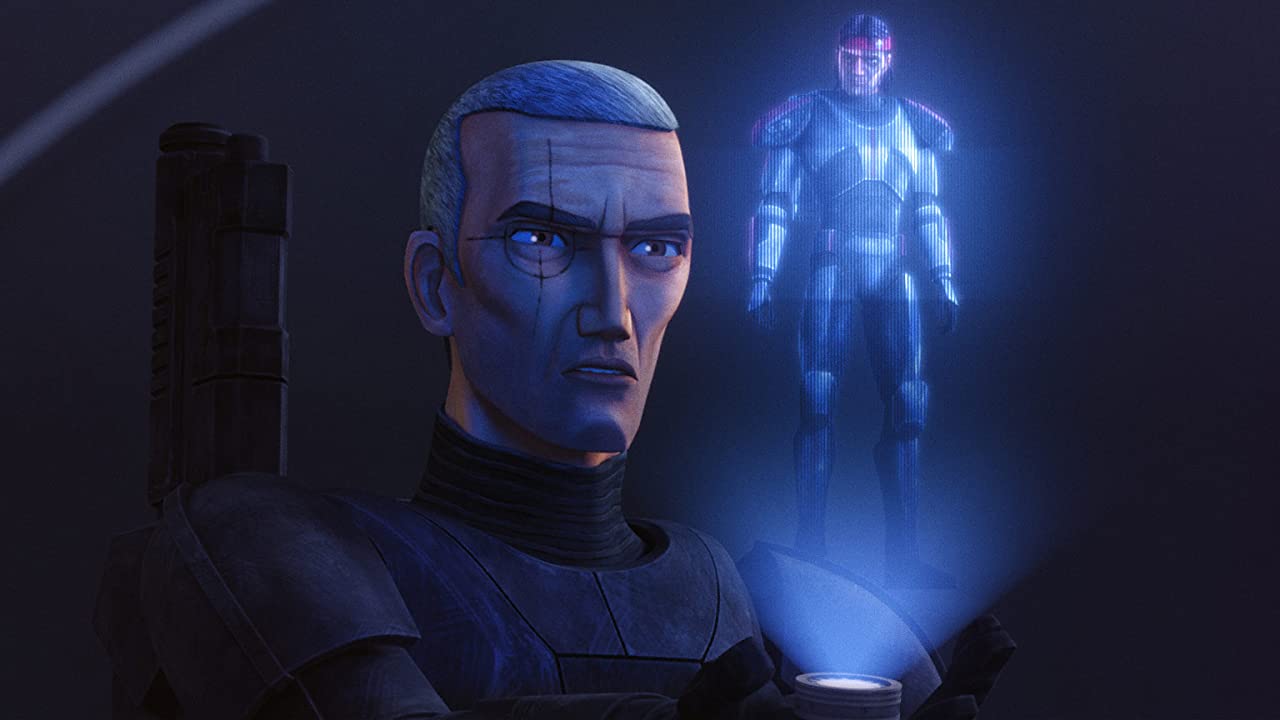 He now demanded to remain out of the Imperial jurisdiction. Crosshair then killed Tawni on Grotton’s orders, despite Cody’s call for a peaceful solution. Desix, hence, came under Imperial control. On their return to Coruscant, Cody started to wonder whether the Empire is actually doing any good to the galaxy and decides to leave the group.

The next episode will focus on how the group handles the commander’s departure. The batch might also be facing new threats and challenges, which will showcase whether they can still thrive without Cody.

Who Stars in Star Wars: The Bad Batch Season 2?

The show stars Bradley Baker as the voice of the Bad Batch and Michelle Ang as the voice of Omega. Rhea Perlman voices Cid, Noshir Dalal stars as Vice Admiral Rampart, and Wanda Sykes appears as Phee Genoa. 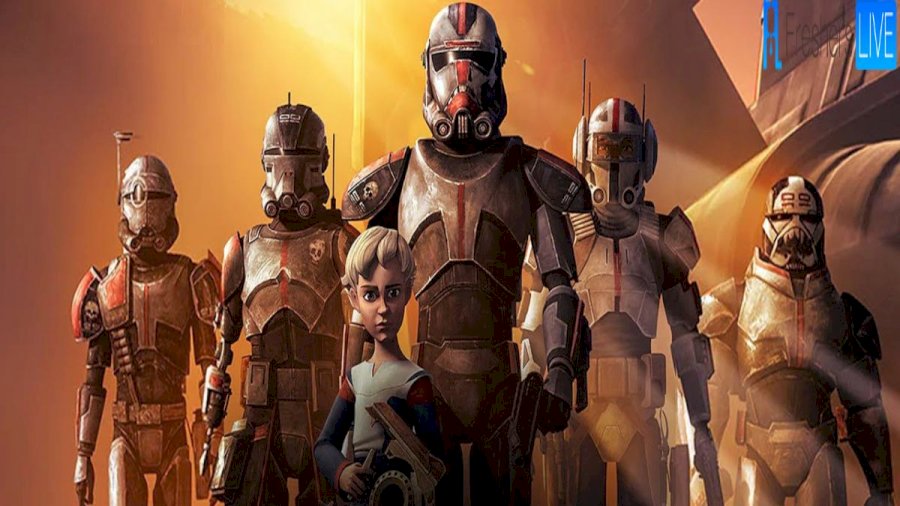 The official synopsis of the new season reads, “Months have passed since the events on Kamino, and the Bad Batch continue their journey navigating the Empire after the fall of the Republic.”

It further says, “They will cross paths with friends and foes, both new and familiar, as they take on a variety of thrilling mercenary missions that will take them to unexpected and dangerous new places.”

Are you excited to watch the next episode of Star Wars: The Bad Batch season 2? Tell us in the comments section.