The Squid Game star Lee Jung-jae just made history at the 74th Emmy Awards! Lee just became the very first foreign-language actor to win the award for Lead Actor in a Drama Series.

Not only this, Lee was the first such actor to be nominated in the category. Continue reading further to learn how did the actor feel when he came to know he was the first non-English actor to take the Emmy for Lead Actor in a Drama Series home. 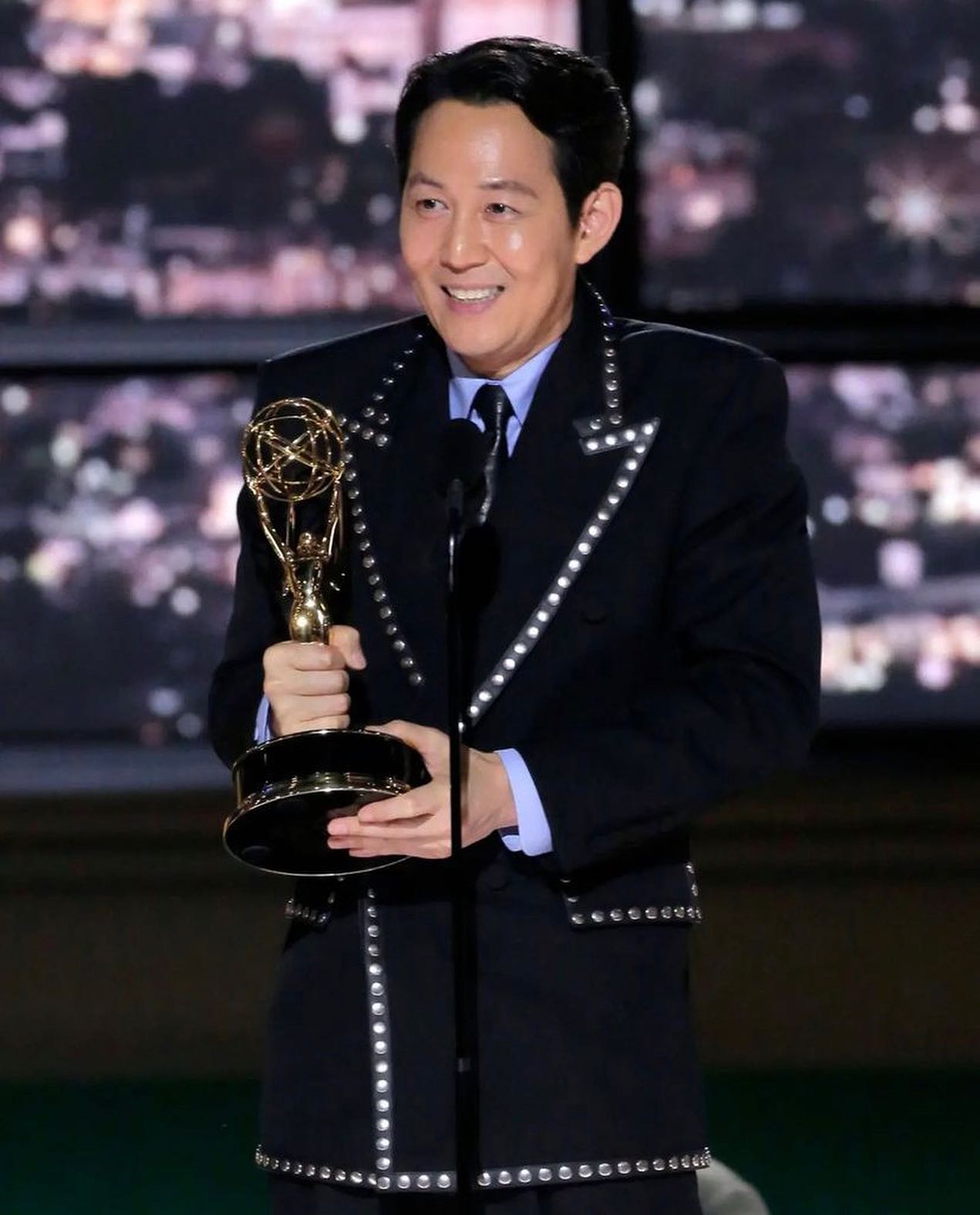 The South Korean actor Lee Jung-jae just made history at the Emmys 2022 by becoming the first foreign-language actor to win the award for Lead Actor in a Drama Series.

Lee was nominated in the category alongside some big names from the industry including, Jason Bateman for Ozark, Brian Cox and Jeremy Strong — each for Succession, and Adam Scott for Severance. 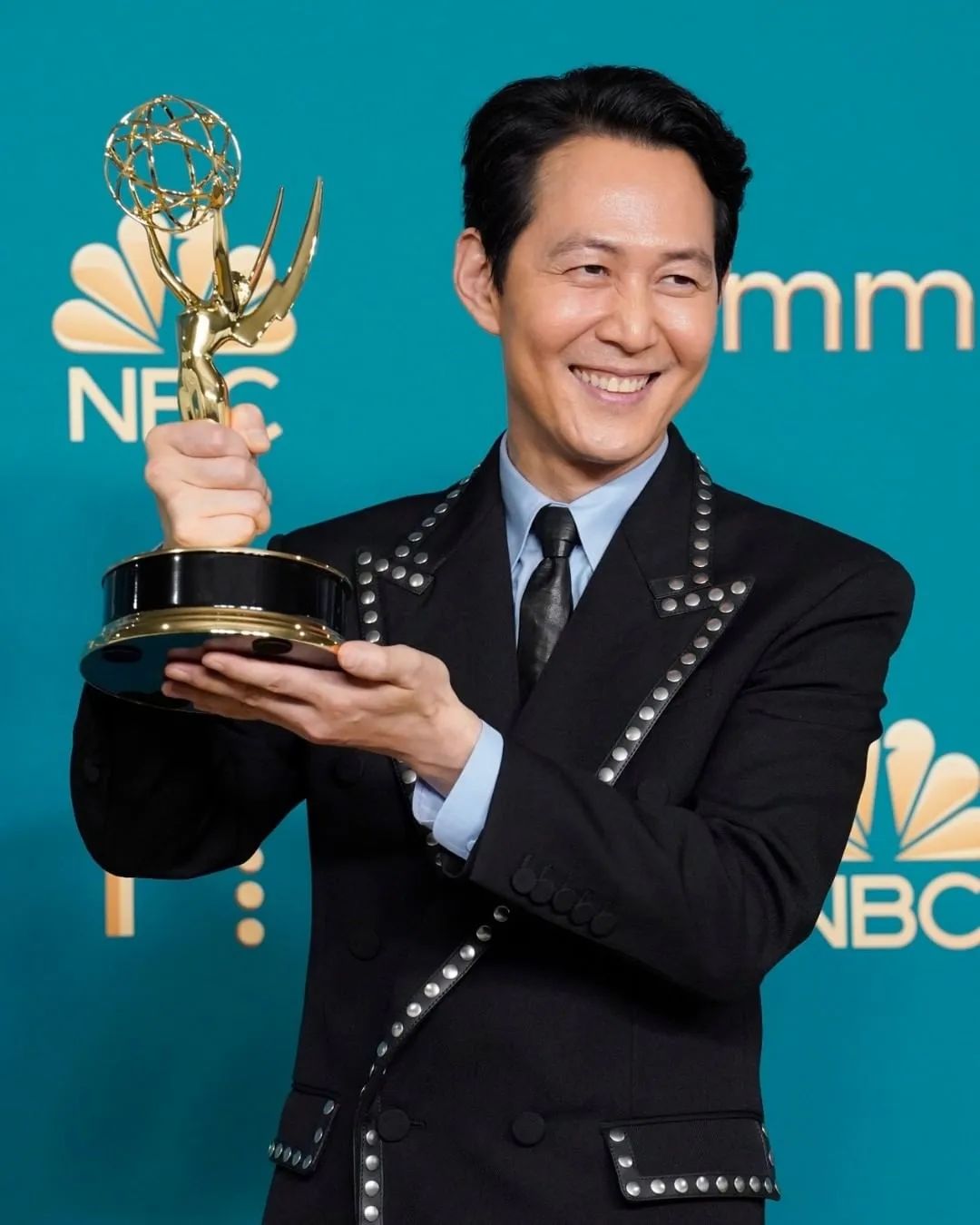 For the Emmys 2022, Lee Jung-jae looked dapper in a Gucci suit. He hit the red carpet of the award show, with his girlfriend Lim Se Ryung. She opted for a white dress for her latest outing at the Emmys.

Lee Jung-jae thanked his director Hwang in his Emmy speech

In his acceptance speech, Jung-jae thanked Hwang Dong-hyuk, the director of Netflix’s hit series Squid Game. He thanked the creator of the show, Hwang, “for making a realistic problem we all face come to life so creatively on the screen with a great script and amazing visuals.”

During his award-winning speech, Lee also offered a token of thanks to God, the TV Academy, and Netflix in the same order. He went on to say, “I want to thank the TV Academy for this honor and also a huge thank-you to Netflix.” He concluded his speech by saying, “On to season two.” 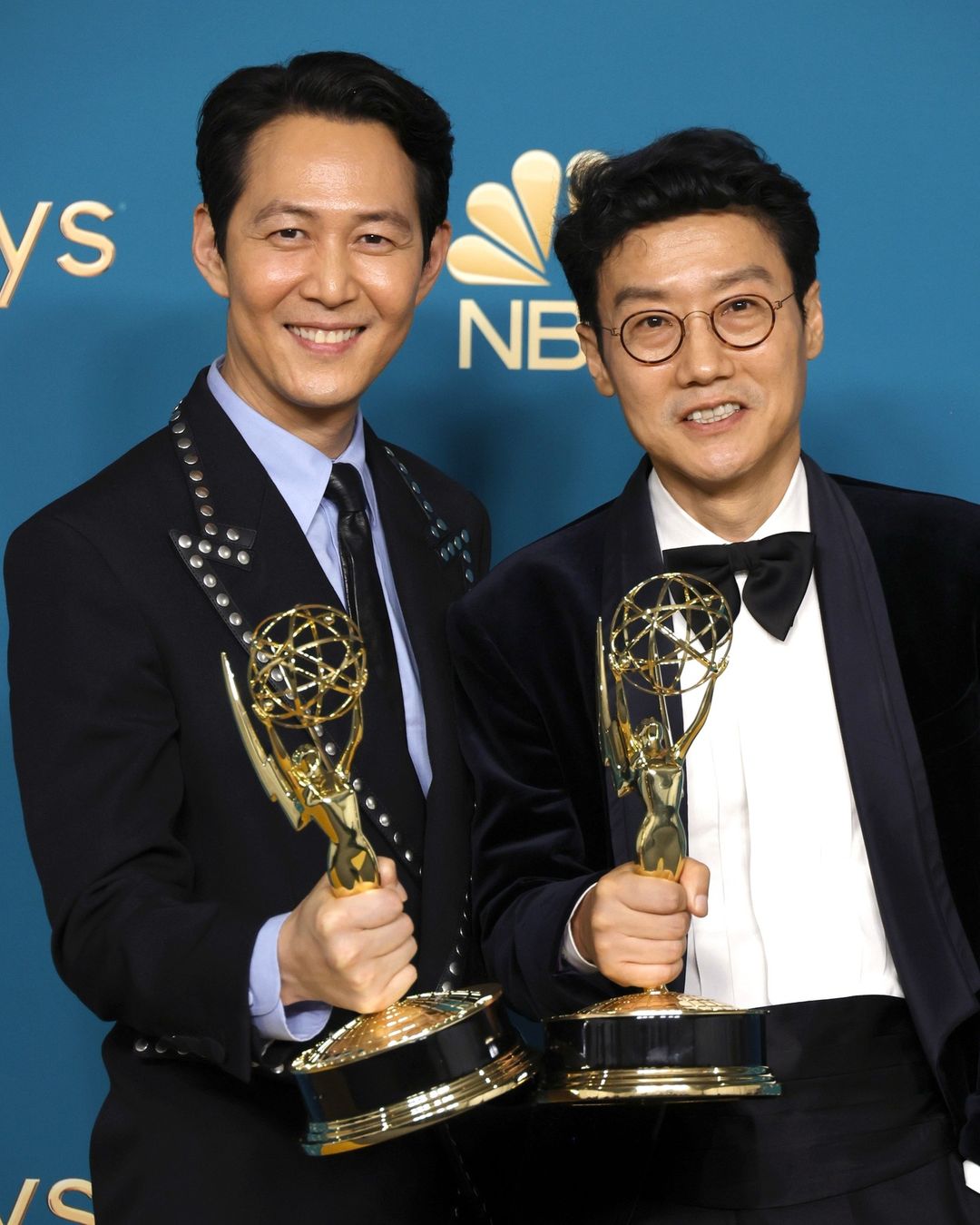 South Korean President Yoon Suk Yeol also congratulated Hwang and Lee on their big win at the Emmys 2022. He posted a sweet message on the social media platform Facebook that read, “Actor Lee Jung-jae’s outstanding acting has brought the character and the viewers’ hearts together. ”

What role was played by Lee Jung-jae in Netflix’s show ‘Squid Game’?

For those of you who don’t know, let us tell you Lee Jung-jae essayed the character of Seong-Gi Hun in the biggest show of the streaming platform Netflix, Squid Game. His character Seong aka Player 456 ends up winning the game in the show. 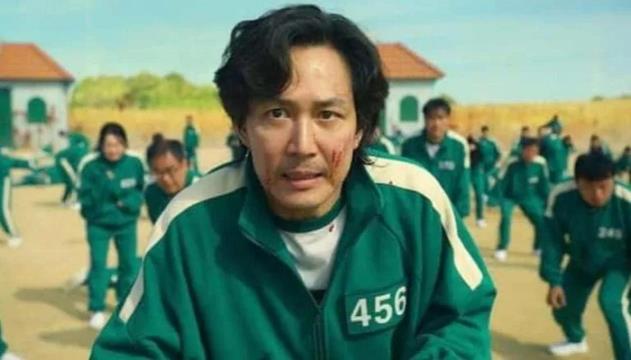 We send big congrats to Lee Jung-jae on his Emmy win. Are you looking forward to seeing him on the big screen? Kindly let us know your thoughts in the comments section below. Don’t forget to stay tuned with us for the latest updates from the world of showbiz.