Spy x Family Season 1 part 2 Episode 10 will release on Saturday, 3rd December 2022. Only a few episodes left for this season to reach its conclusion. With such curious storytelling, there are likely twists and turns before part 2 finishes. In the previous episode, Fiona Frost aka Nightfall was introduced in the series. Fiona who is in love with Loid tries to infiltrate the Forger Family. Anya and Bond fight over her stuffed penguin. 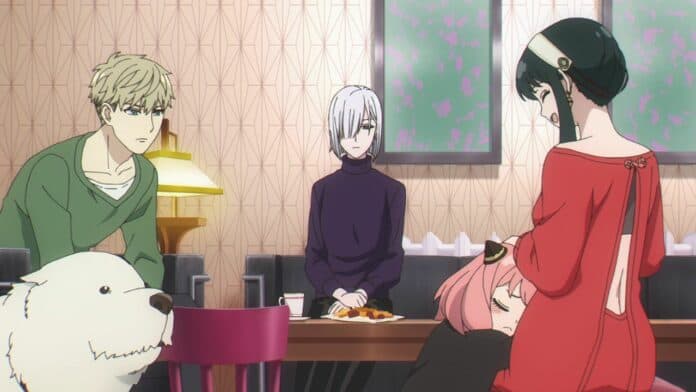 Spy X Family Season 1 Part 2 Episode 10 will release on Saturday, 3rd December 2022 at 11:00 PM Japan Standard Time. The release Date and Time will vary across the globe depending on the time zone you reside in.

Season 1 Part 2  Episode 10 will be available to watch at the following times:

The Episode will be broadcast on TV Tokyo and TV Shizouka. International viewers can watch the episode on Crunchyroll, Hulu, and Amazon Prime Video.

In the previous episode titled Nightfall First Fit of jealousy, we saw the introduction of Fiona Frost aka Nightfall. She works for WISE and is Loid’s colleague. Fiona tries to infiltrate in Forger family as she is in love with Loid, and wishes to replace Yor because she has always adored and respected Loid. Furthermore, thinks she can make a better partner in the mission. From the inward monologue, she shows how obsessed she is with becoming Loid’s wife and she tries her best to make Yor feel that she doesn’t belong with Loid and Anya. Anya reads her mind and takes measures to deal with the problem by voicing her adoration for Yor. 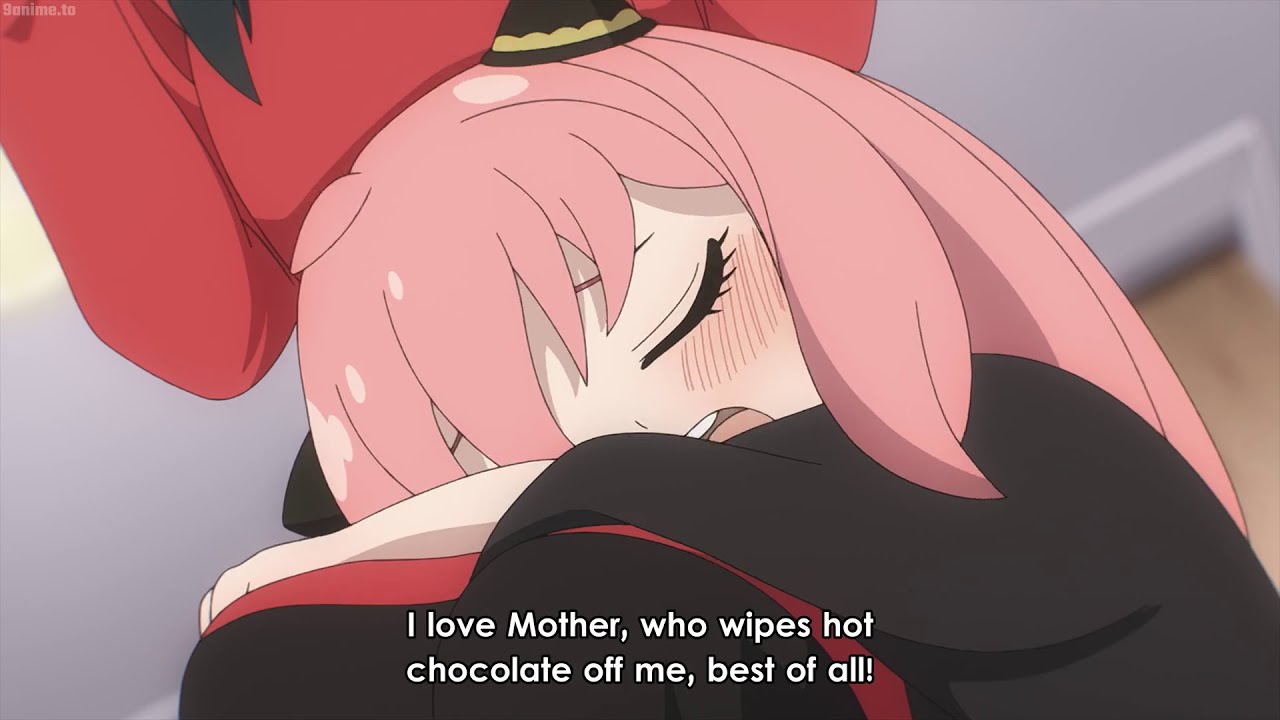 In the second half of the episode we see Bond getting jealous of Anya’s stuffed penguin and tearing it apart, this makes Anya very angry and tension arises between them. To resolve the matter Loid fixes the toy and Bond apologizes to Anya by offering Peanuts. 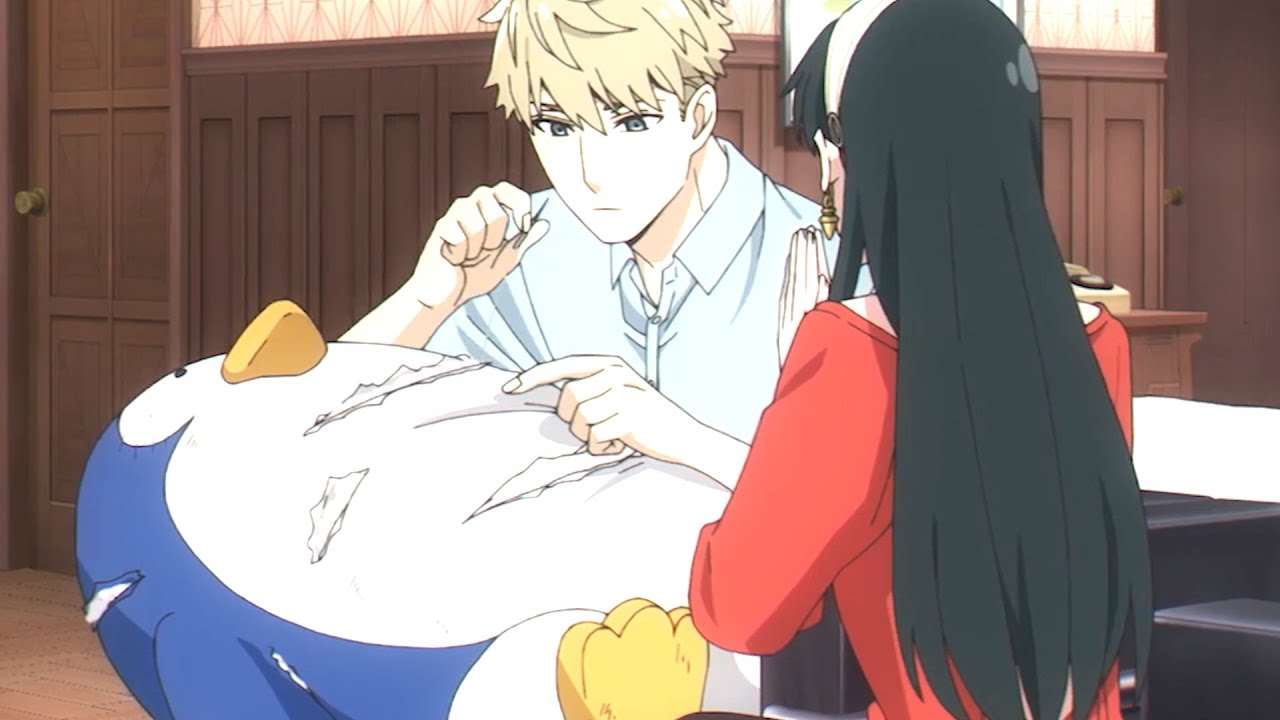 The episode will hit the screen worldwide on 3rd December 2022. The episode titled Underground Tennis Tournament: The Campbelldon will adapt the tennis tournament arc. Twilight and Nightfall will be seen working together. Nightfall will take this opportunity to win over Twilight as she has been in love with him for a long time. 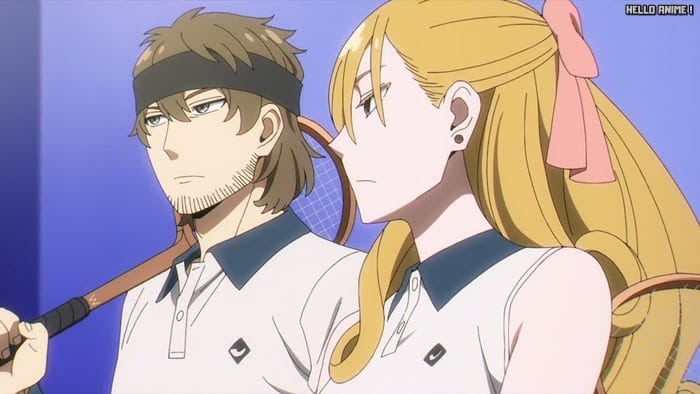 The pair are assigned a mission together and have to pretend to be a couple. The preview shows them playing against some goons. Elsewhere, Yor questions her role in the Forger Family as she feels Loid might have a lover at work.

This episode will likely be a start of a new arc, with only 3 more episodes to go, we can expect some major action or some lover’s tiff between Loid and Yor. Anya might help them overcome this problem.