“Not even gravity can keep them down.”

Arrgghhh! Something exciting is coming up. The year 2022 has a lot of amazing surprises in store for binge-watchers. Viewers of ‘Space Force’ will be thrilled now that we have a release date for the upcoming season. 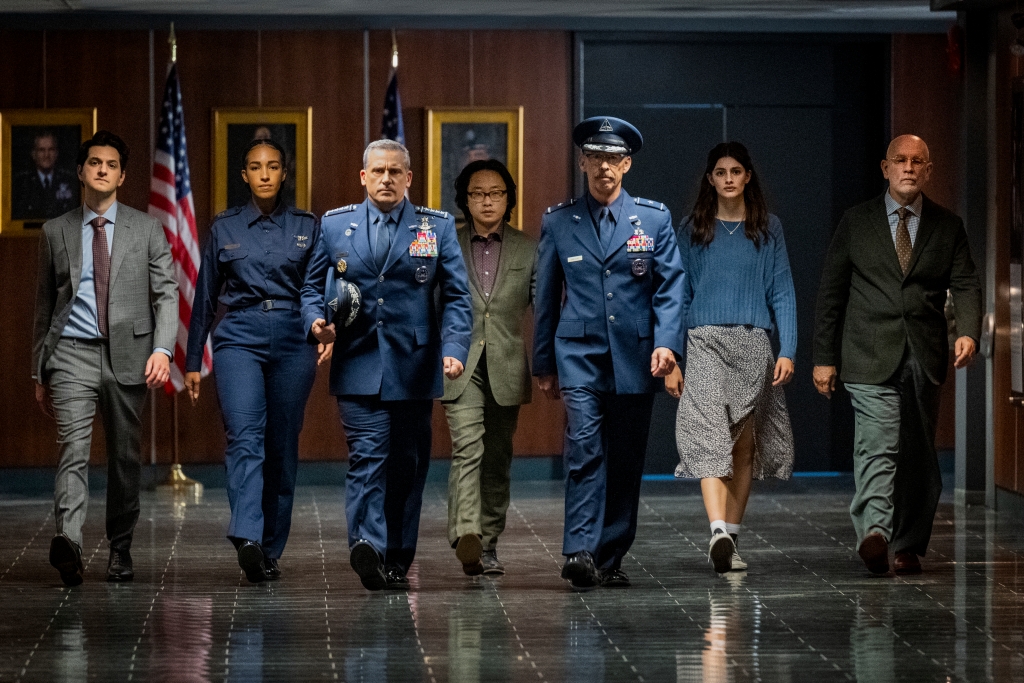 Before we begin, you should be informed that we have mentioned all of the first-look photographs throughout the article to make it easier for you to follow. Yes, we do have the first-look images. Keep watching.

This wonderful space satire comedy show is returning, and it will be packed with a lot of drama. The second season of ‘Space Force’ was renewed in November 2020. 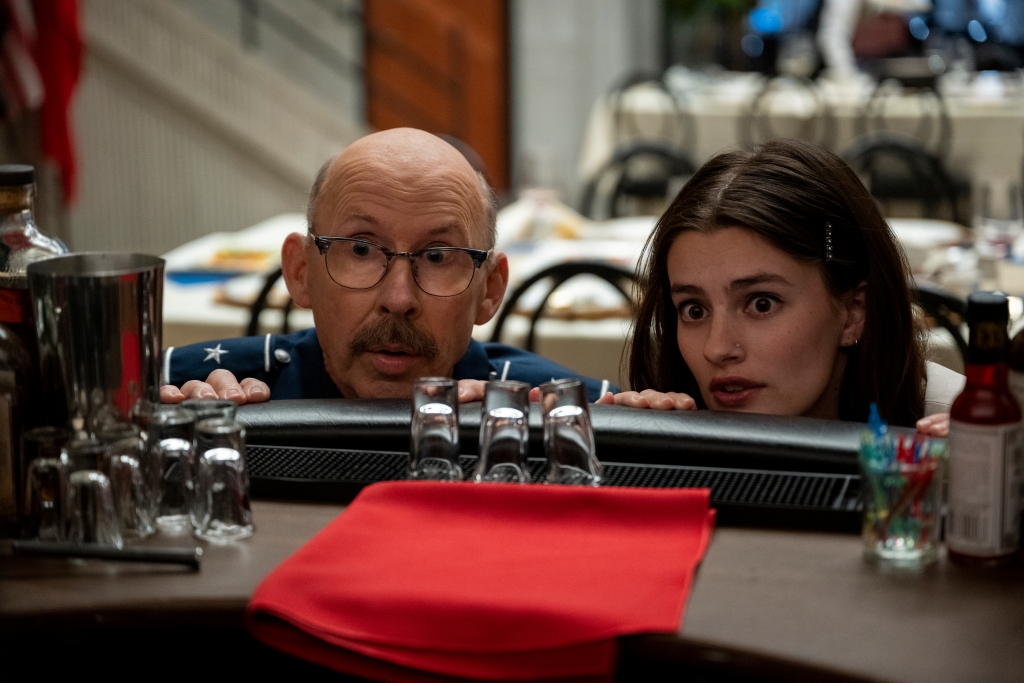 It continues General Mark Naird’s attempts to achieve ‘boots on the moon’ by 2024, as instructed by the president. Incredible show with incredible synopsis. Do you want to skip ahead to the show’s release date? You definitely do.

Space Force Season 2 Is Going To Release In February 2022

This February, your favorite individuals will make a comeback. Space Force Season Two is set to premiere on Netflix on February 18, 2022. This season of the show will consist of a total of 7 episodes.

Not even gravity can keep them down. Space Force returns on February 18. pic.twitter.com/krmGM3Dbhk

Season Two of the series will continue where season one left off. General Naird and his underdog squad attempting to prove their value to an incoming administration while coping with internal issues.

Will the gang pull together or disintegrate beneath force? After all, the Space Force is only made up of humans.

As stated above, we have first-look images that we have placed throughout the post. So, take a look at some of the amusing photographs below.

The show which is officially developed by Steve Carrell and Greg Daniels returns Carrell to his TV origins with a wacky workplace comedy.

As the images show, people are dealing with stress in a variety of healthy approaches, including Photoshop montages, workplace Olympics, and virtual reality experimentation. 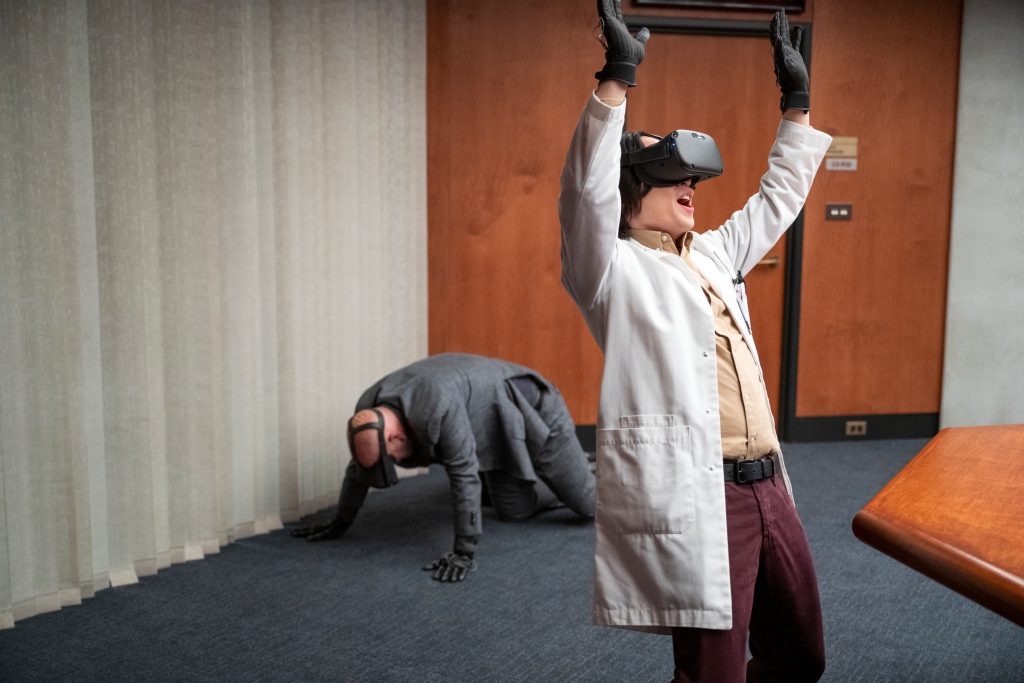 This season is going to be hilarious and amazing. 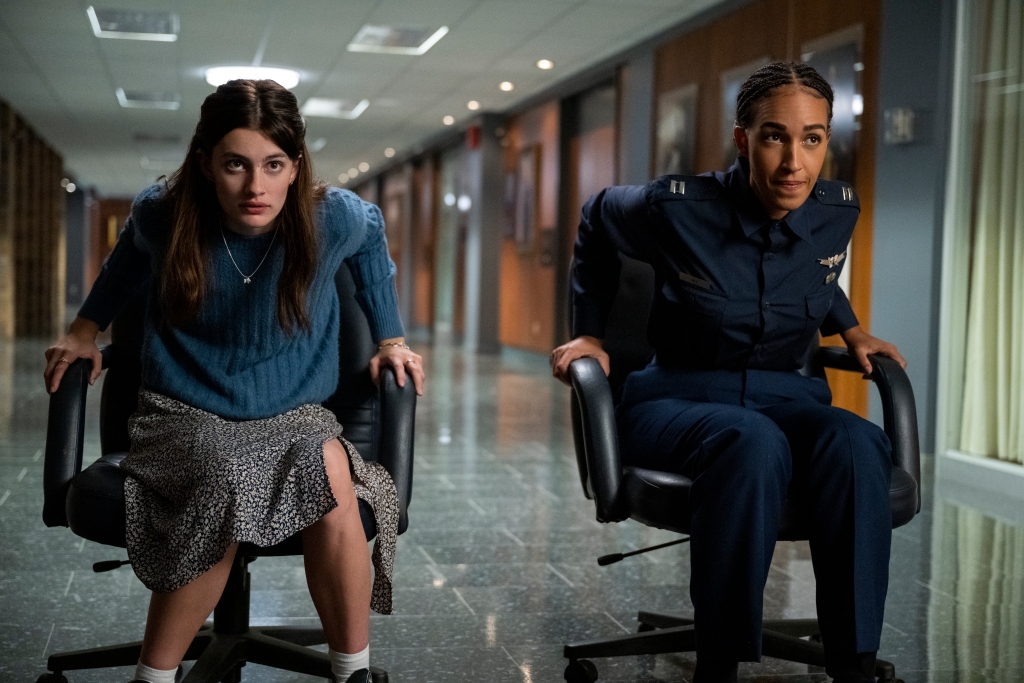 After a lengthy wait, Space Force has arrived to make everyone giggle. This season, everyone will be juggling their career and personal life. It’s going to be incredible.

Are you planning on binge-watching the show? Do let us know in the comment section below.