It’s a new world. A world where film and games are no longer just two separate things, but rather two experiences that can be experienced as one. A world where you can have an immersive experience in the theatre with a game that brings its own story to life on screen. It feels like the world of cinema is becoming more immersive than ever before.

In recent years, we’ve seen a trend of filmmakers making their films as immersive and story-driven experiences as possible. This can be seen in the rise of Netflix which has been releasing original content exclusively on its streaming platform for years. Now, we’re seeing this trend extend to theatres as well. Films are being made that put you right in the middle of the action, feel like you’re part of a film crew, and even make your experience interactive—all without leaving your seat.

Jumping on such an opportunity is the prominent network Sony with its slate of fresh releases making roars on the internet.

One of the highly anticipated films coming through is “Gran Turismo”. The immersive film experience is soon to be hit in theatres. The film is here with its first look. Take a look!

Recently, there has been footage from the Gran Turismo movie finally revealed. It’s not just going to be an adrenaline-filled thrill ride and will reveal a lot more than just race cars. The Gaming network has given us a brief look at the film.

Sony and filmmaker Neil Blomkamp recently revealed some parts from the movie while they were at CES 2023. These showed a few of the movie’s popular characters which will surely attract a lot of audiences in theatres this summer.

At the sneak peek, we see the stars of the film including our favourite Hawkins Inspector David Harbour and Orlando Bloom. The latter described the movie as “made for cinema”. It is also being called a “love story” and the trailers show us lots of high-octane fight scenes, suggesting that our main character will likely have at least one romantic relationship.

When is Gran Turismo Releasing? 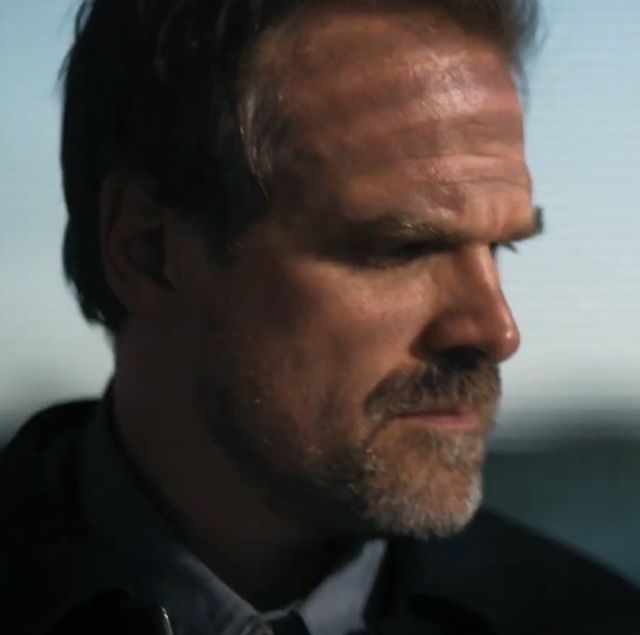 The first sneak peek has made everyone look forward to the big release. Sony has revealed that the film will have a theatrical premiere on August 11th.

It has been announced that the film will be making use of new technology to create certain camera angles that users experience in the game. In this film, they’re using brand-new technology to imitate how the video game feels.

As we saw the bright stars in the first look, apart from Harbour, Madekwe and Bloom, the film is also featuring stars Darren Barnet, Geri Halliwell Horner, and Djimon Hounsou.

One of the best VR news stories to come out of CES is the announcement that Gran Turismo 7 will be receiving a free upgrade to its gameplay when Sony launches their next Playstation VR console.