Sons of the Forest Release Date Delayed to 2022

Long Story Short! Sons of the Forest is delayed!

The decision has been made by Endnight Games. They have officially announced to the fans that their survival sequel horror will see a delayed-release. *Not the kind of news I like to share with y’all. 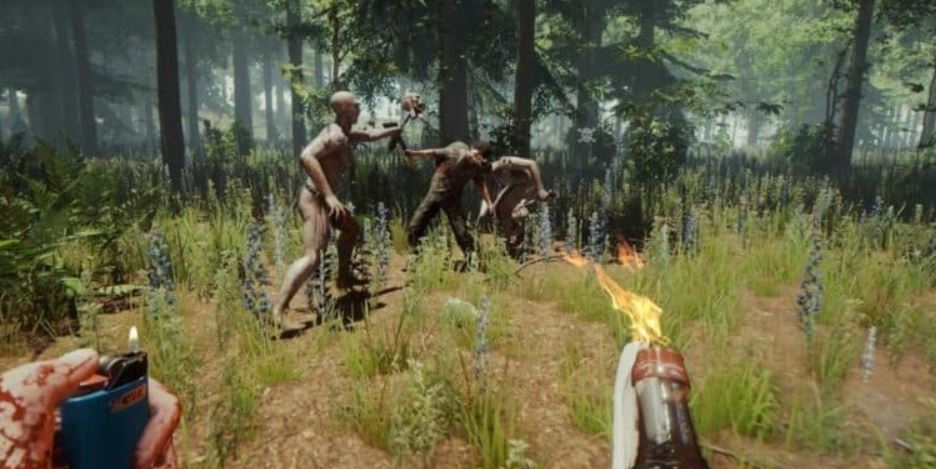 Sons of the Forest Release Date

Stretched to a release in early-to-mid 2022, it will now launch on PC. Earlier, promises were made by Endnight to release the movie in 2021 but that never happened since 2021 is already ending.

The reason they regard for the delay in release is ”more time” as they have other things to manage. 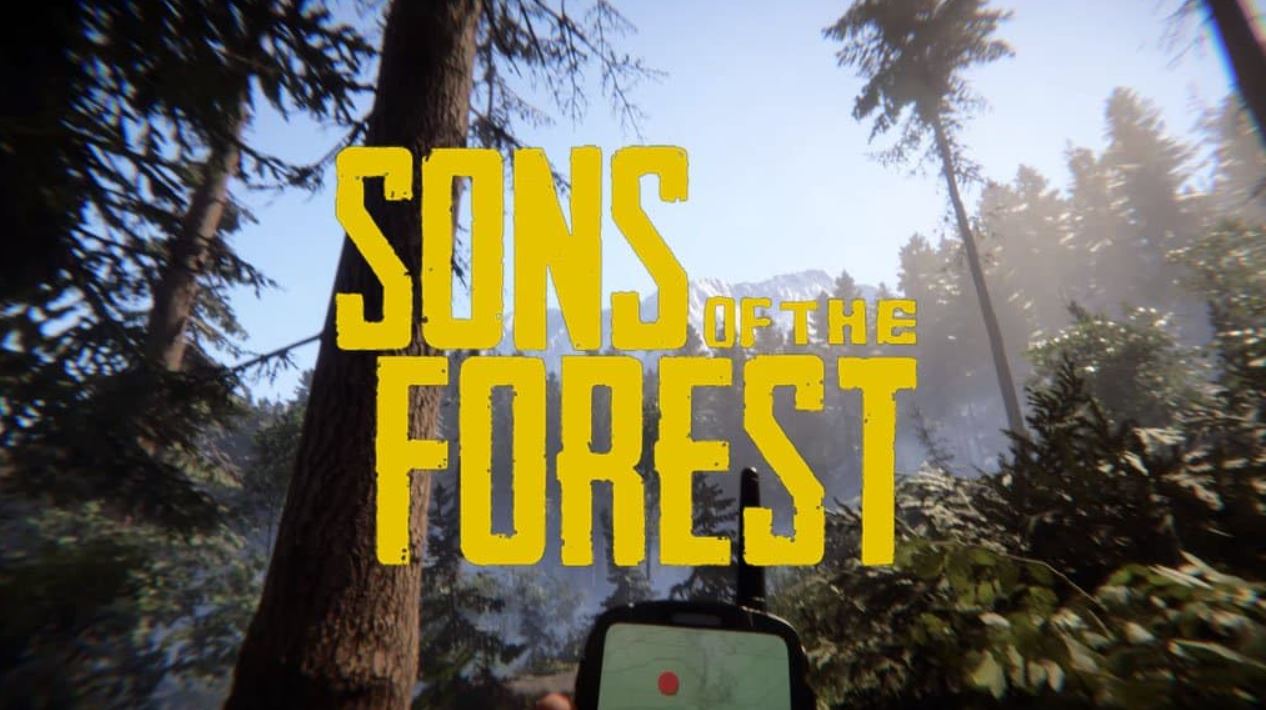 Shifting the focus to the bright side, fans can ”soon” expect a release date. Moreover, the studio has also promised to bring a specific schedule after the third trailer is out in the coming few weeks.

Endnight Games officially shared the announcement on their social media.

The tweet read, “Hey Everyone, Here are some screenshots from our upcoming game Sons Of The Forest. We had hoped to have the game out this year, but need more time, so it will be early to mid-2022. The exact date will be announced with our third trailer in the next few weeks.”

Here are some screenshots from our upcoming game Sons Of The Forest.
We had hoped to have the game out this year, but need more time, so it will be early to mid 2022.
Exact date will be announced with our third trailer in the next few weeks. pic.twitter.com/9DWTEVqnZg

However, the glimpses of the game were enough to keep fans tied for the upcoming release.

Sons of Forest 2 – Everything We Know!

Sons of the Forest follows The Forest. The sequel was announced two years ago during the Game Awards.

Ever since the announcement was made, Endnight Games did the best they could to deliver more information to the fans in any possible way that they could.

It was now that we finally spoke know the delay.

Endnight has promised that the follow-up will be ”scary”. It will come back to Playstation 4 and Original PC.

Furthermore, Endnight also spoke about the ”gameplay” a little bit to help the fans understand what Sons of the Forest will look like.

The sequel will introduce a new feature ”digging mechanic” followed by a building feature that is “more satisfying and immersive.” Moreover, the use of Artificial Intelligence will have a major significance in Sons of the Forest. The characters will undergo ”extremely complex behavior” as they can turn out to be more angry, hungry, bored, rude, and so on.

Enjoy the Sons of the Forest trailer if you haven’t already been a part of the madness.

Endnight is finally coming up with the sequel and we can’t contain the excitement. It will be fun to see what cannibals are we going to deal with in Sons of the Forest.

Are you waiting for The Forest 2? Let us know!