Sonic Prime: Netflix Launches Teaser for the 3D Animated Series Based on the Hedgehog

Your favourite Hedgehog is returning with a new series! Netflix has launched the first teaser trailer for the 3D animated series based on Sonic the Hedgehog, titled Sonic Prime. The upcoming series is the latest addition to the films and shows based on the iconic game character.

Sonic Prime will revolve around the blue blur travelling across the multiverse and facing some dangerous villains. Continue reading to know more about the series and watch the teaser trailer. 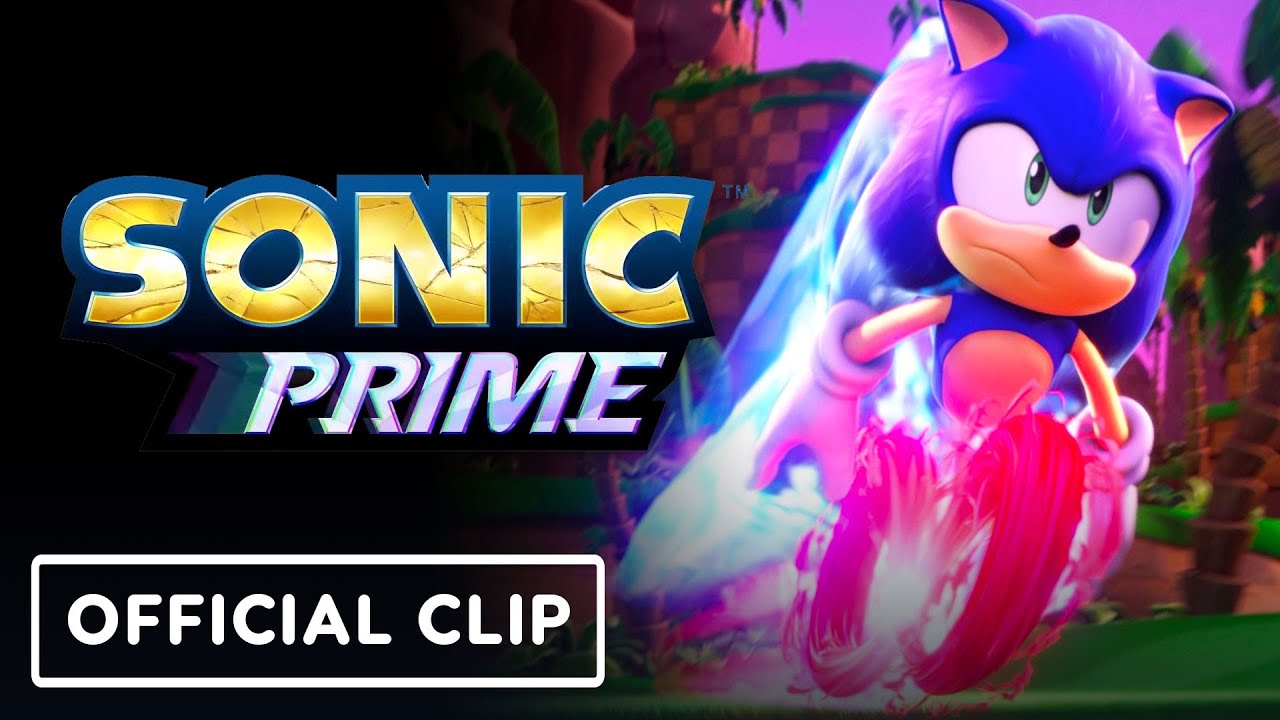 The short teaser does not reveal much about the storyline but does feature a glimpse of Sonic fighting Shadow, one of his arch rivals. The villainous Eggman and Big the Cat also make appearances in the visual.

The text in the teaser says, “He’ll shatter your world,” in reference to the show’s multiverse aspect. The series is scheduled to premiere on Netflix in Winter this year; however, an exact date has not been announced.

The first season of Sonic Prime will feature 24 episodes, which will showcase the blue blur on a journey of self-discovery and redemption. Watch the action-packed teaser below.

“The 24-episode animated adventure for kids, families, and long-time fans draws upon the keystones of the brand and features the “Blue Blur” of video game fame in a high-octane adventure where the fate of a strange new multiverse rests in his gloved hands. Sonic’s adventure is about more than a race to save the universe, it’s a journey of self-discovery and redemption,” says the official description of the show.

The Show was Announced Last Year

Sonic Prime was confirmed in February 2021, with makers announcing that the show “aims to captivate the imaginations of audiences ages six to 11, as well as legacy Sonic fans of all ages, and will match the scale and scope of the epic adventures synonymous with the Sonic franchise.” 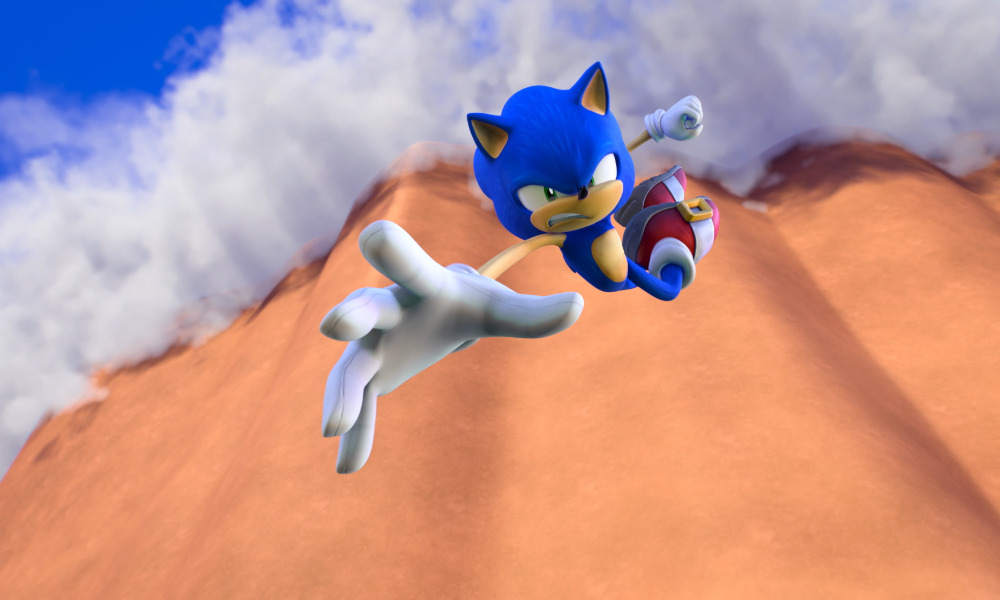 Talking about the show, Dominique Bazay, director of original animation at Netflix, said, “Sonic is a beloved character and holds a special place in everyone’s heart including my own. I spent many hours with the blue blur as a kid and it’s a privilege to be able to bring this character everyone knows and loves on a brand new adventure with Netflix — one that a generation of loyal fans and brand new fans around the world can enjoy.”

Earlier than that, in 2020, Netflix teased a show based on Sonic with a tweet but deleted the statement immediately. “Rings? Check. Sneakers? Check. Speed? SONIC. SEGA’s legendary video game icon Sonic the Hedgehog races onto Netflix in a new 3D animated series from @SEGA, @WildBrainHQ and @ManOfActionEnt premiering in 2022,” read the deleted tweet.

Another Live-Action Sonic Film is also in the works 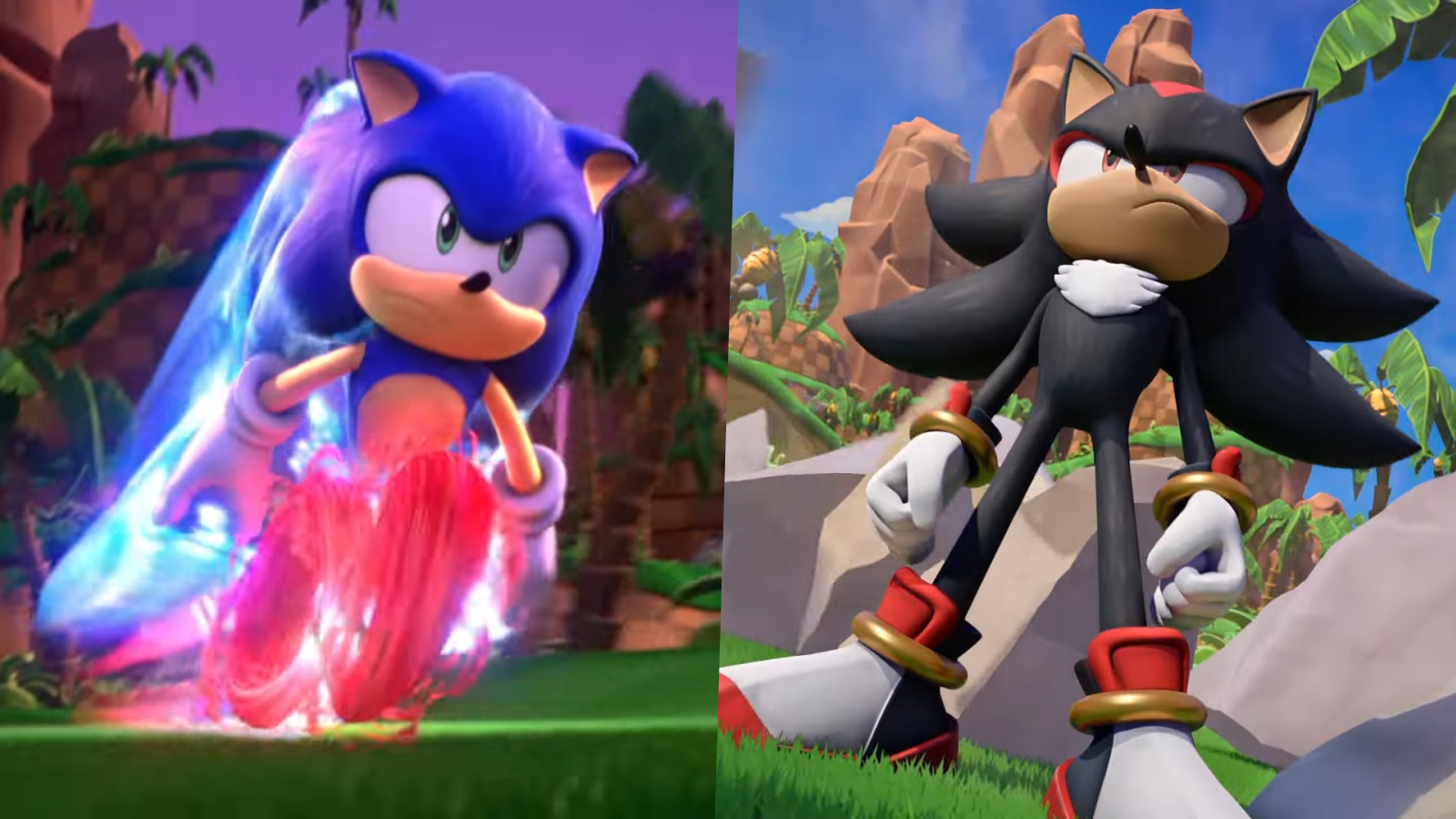 Sonic Prime is not the only project based on the game character coming your way. The next film in the live-action Sonic the Hedgehog film franchise is also currently under development and will be released on December 20, 2024. A spin-off series starring Knuckles the Echidna has also been announced, which will be coming to Paramount+ in 2023.

Sonic Prime will feature Deven Mack as the voice of the titular character. The series has been co-produced by Sega, Netflix Animation, WildBrain, and Man of Action Entertainment.

Are you excited to watch the Hedgehog’s new adventures in the 3D animated show? Tell us in the comments section.